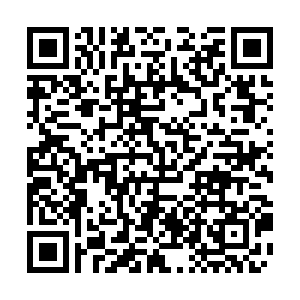 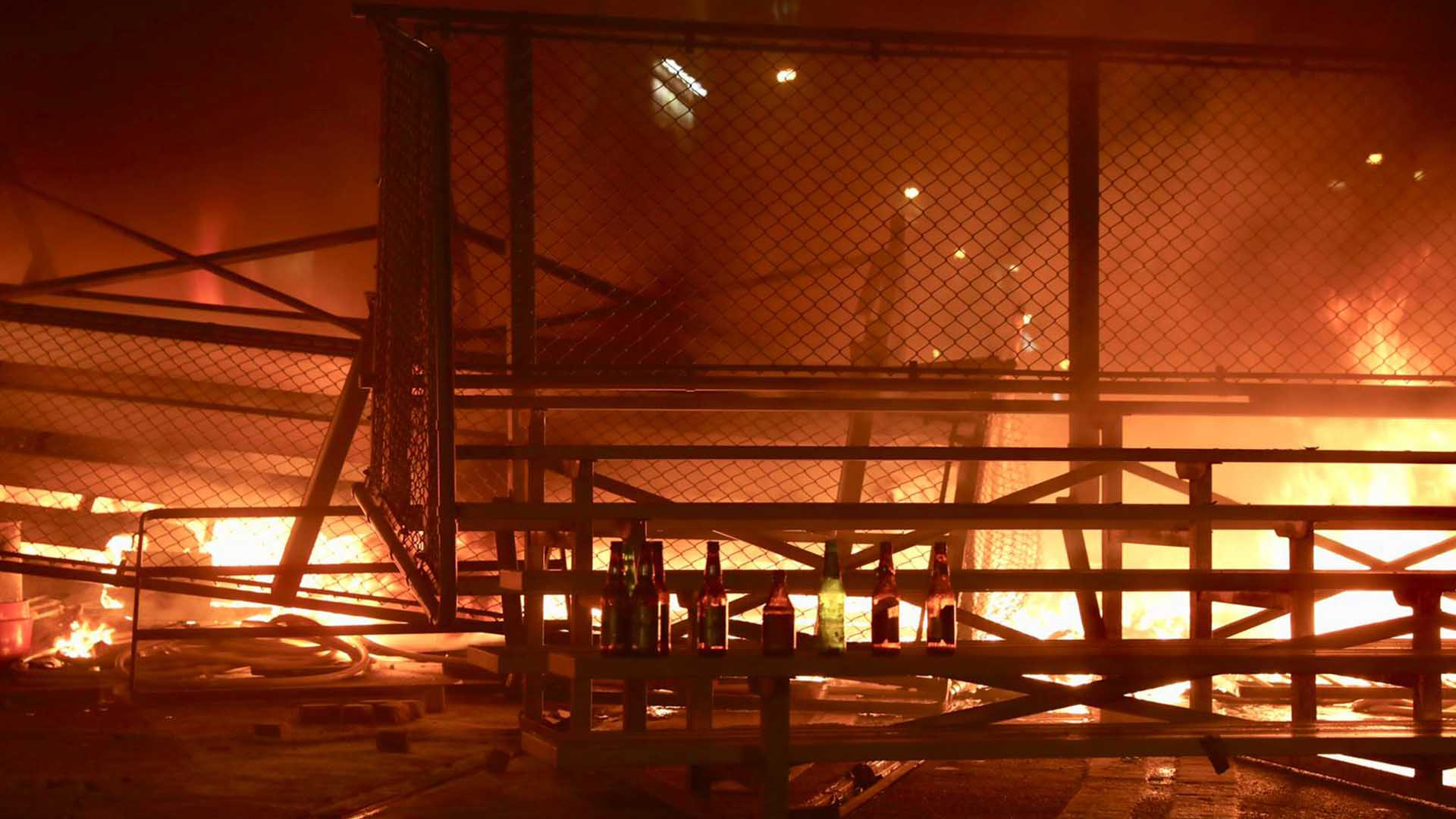 Hong Kong MTR adjusted it's service on the Island Line, Tsuen Wan Line and South Island due to the current situation, according to a statement on its website.

The temporary measures include the closure of Sai Ying Pun and Admiralty stations and some exits at Sheung Wan Station.

According to the public transport network, a screen door in Wan Chai station was vandalized. Some traffic cones and railings were also thrown onto the tracks.

Firefighters arrived at Hennessy Road to put out a fire set by protesters.

Police was also deployed to the scene to clean the site.

Some violent protesters set up barricades and set fires at the Hennessy Road outside the Police Headquarters in Wan Chai of Hong Kong, the police said.

A huge plume of smoke can be seen as the blaze burned at the road.

The protesters also dug out bricks from the pedestrian walkway, damaging public property. 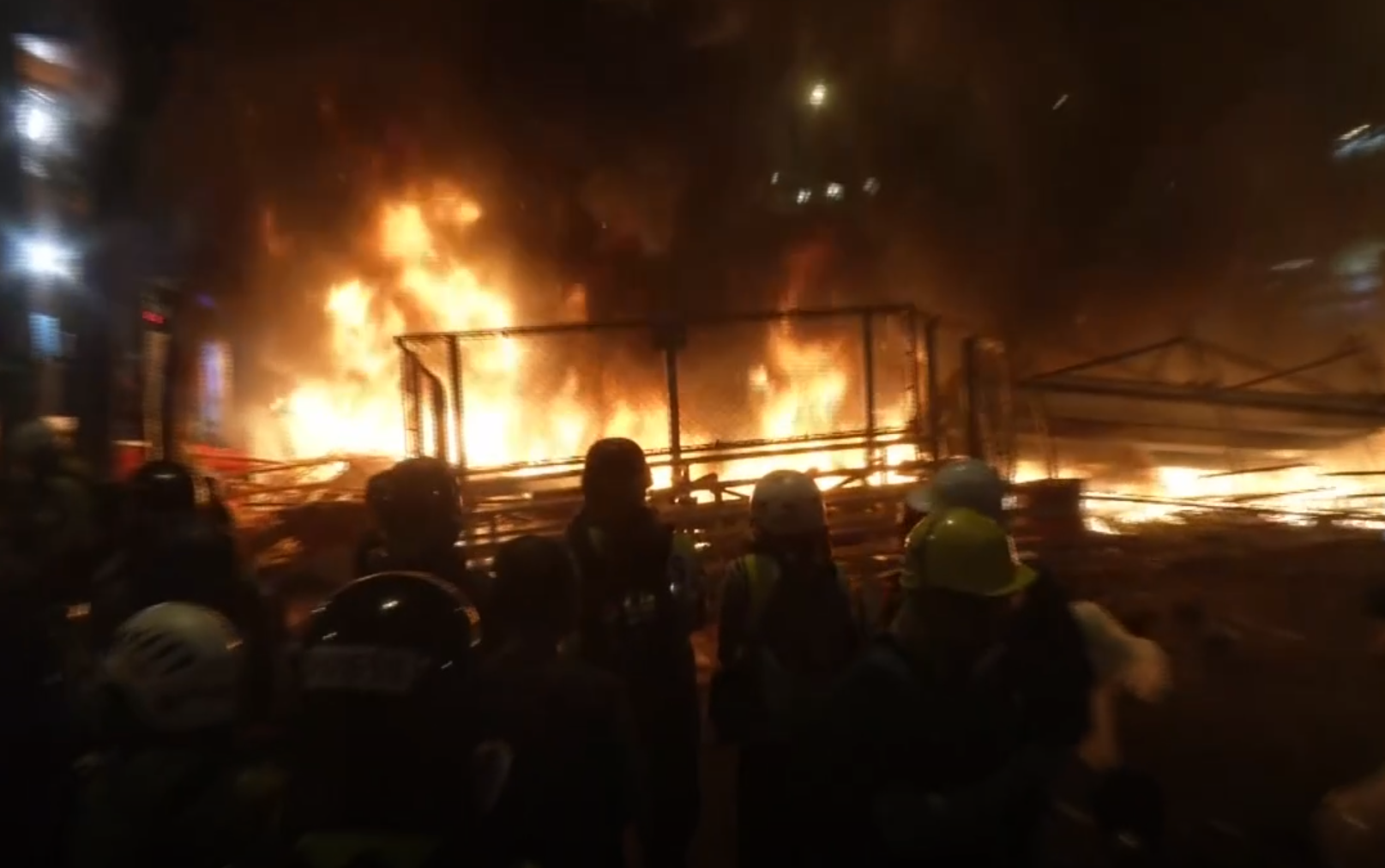 Water cannons and tear gas are being used as a dispersal measure by the police in the Admiralty area.

In a statement, the Hong Kong police strongly condemned all violent acts by the protesters and urged them to stop and leave immediately. 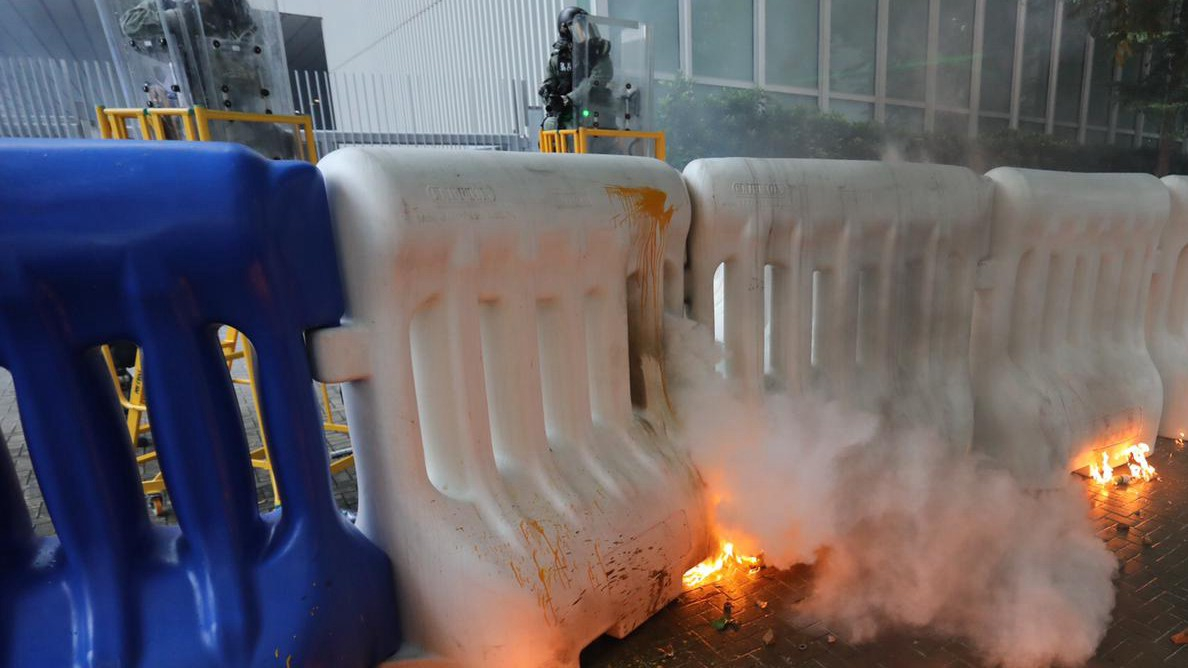 A group of protestors is currently gathering in the Admiralty area and vandalizing the special administrative region's Central Government Complex.

Some violent protesters threw petrol bombs into the Police Headquarters. 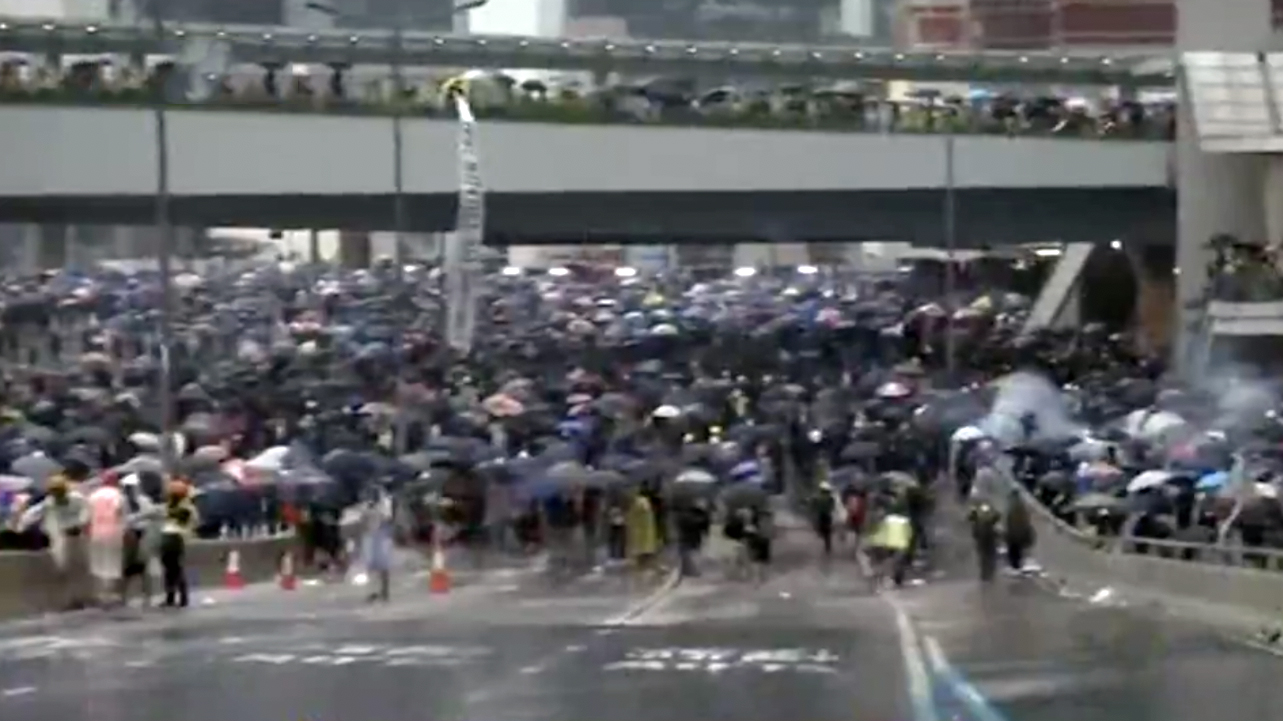 A large group of protesters have taken to the streets in an unauthorized assembly, blocking traffic at Hennessy Road, Des Voeux Road Central and Connaught Road Central in the Hong Kong Special Administrative Region, the police said on Saturday afternoon.

"Police warn the protesters to stop their illegal acts and respect other citizens' rights while expressing their views," the police said in a statement.