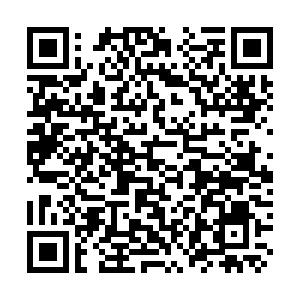 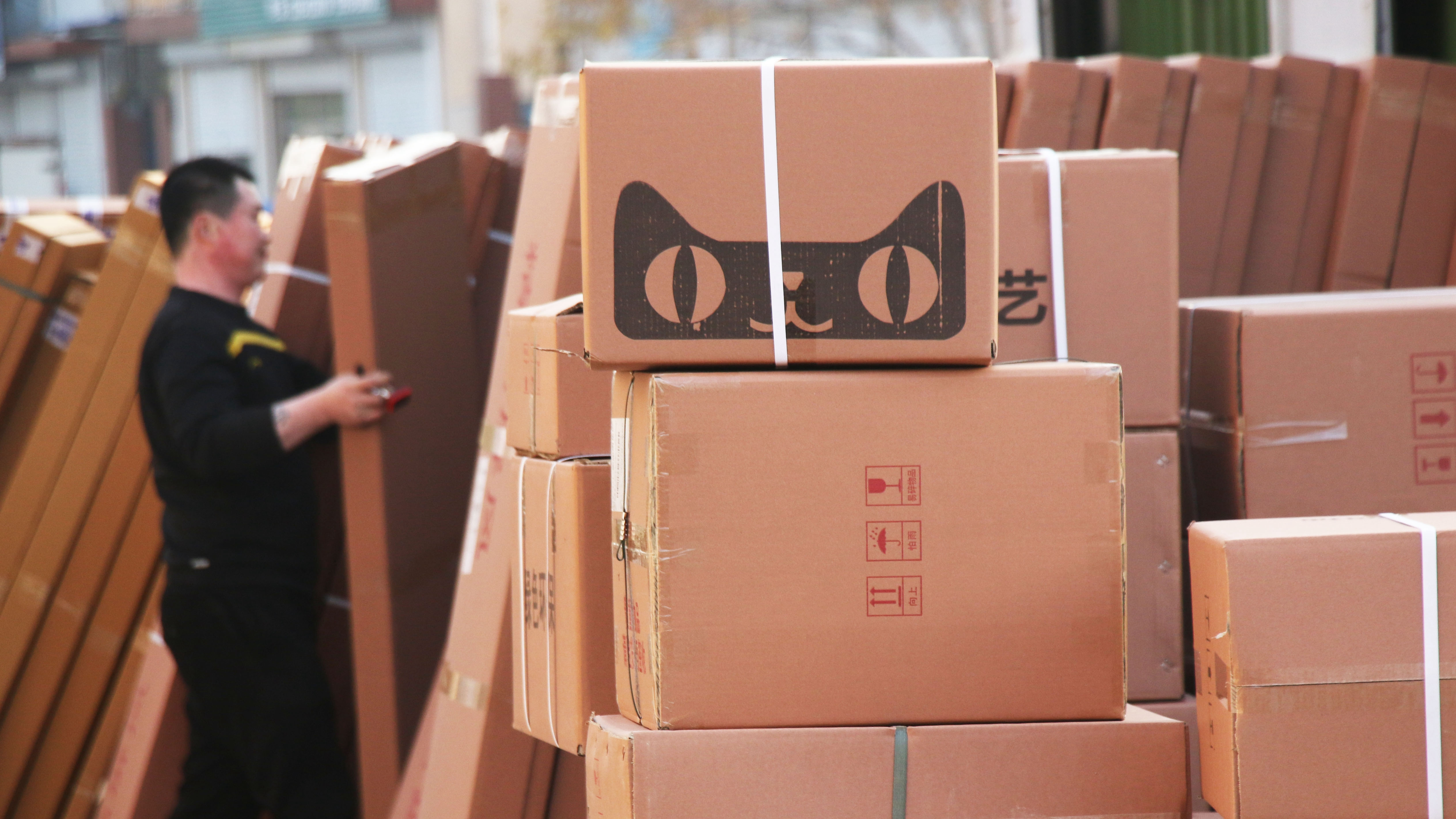 The number of "Taobao Villages," each having online shopping transactions exceeding 10 million yuan, has surpassed 4,000, of which, some 800 Taobao Villages are located in poverty-stricken counties of the country.

“Taobao Villages” have played an increasingly important role in boosting the rural economy, especially in advancing rural vitalization and helping farmers increase their income, find jobs and get rid of poverty, said the e-commerce giant. 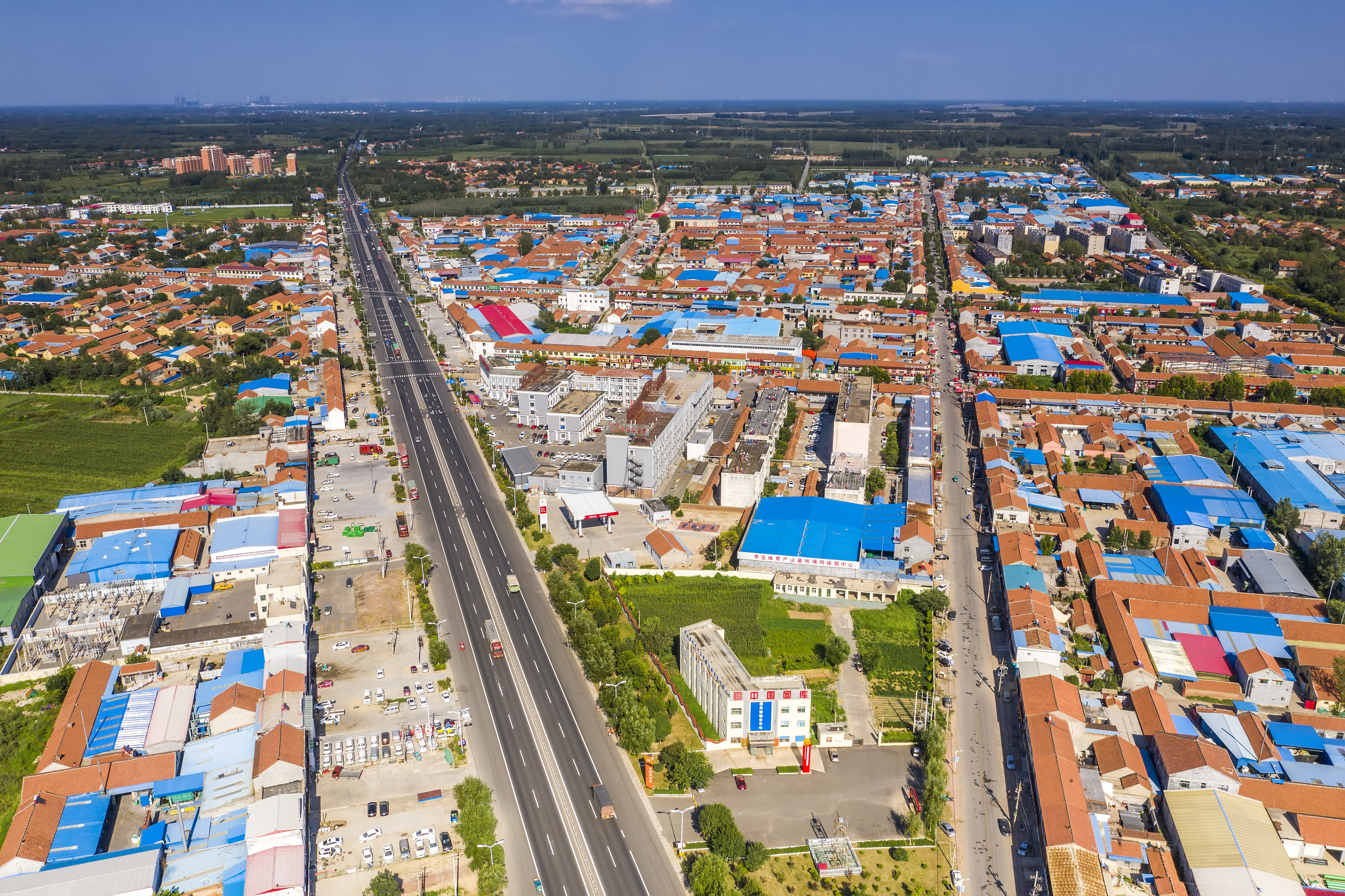 "Taobao Villages" are located at 398 counties with an accumulated population of 250 million. More than 2.4 million stores in these counties are now active on Taobao, creating over 6.8 million job opportunities.

The concept of "Taobao Villages" appeared for the first time in 2009. To be nominated as a Taobao Village, Alibaba requires total annual e-commerce transactions of over 10 million yuan. Furthermore, a Taobao Village should have more than 100 businesses or at least 10 percent of households involved in e-commerce.

Gao Hongbing, vice president of Alibaba, predicted the number of Taobao Villages is expected to top 20,000 in the following decade, with 20 million jobs added.