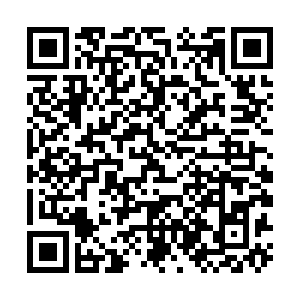 Twitter confirmed on Friday that CEO Jack Dorsey's account was hacked after a series of offensive and erratic tweets and retweets. Some of the tweets contained racial slurs and curse words to his four million followers. One of the tweets claimed Nazi leader Adolf Hitler was innocent, while the others made racist comments against African-Americans and Jews. Another tweet suggested there was a bomb at the social media giant's headquarters. The company's official handle tweeted that the tweets have been deleted and an investigation into the matter is underway.