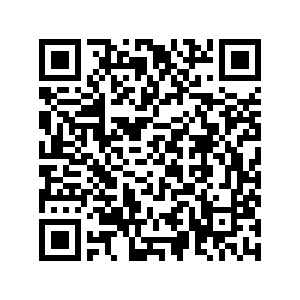 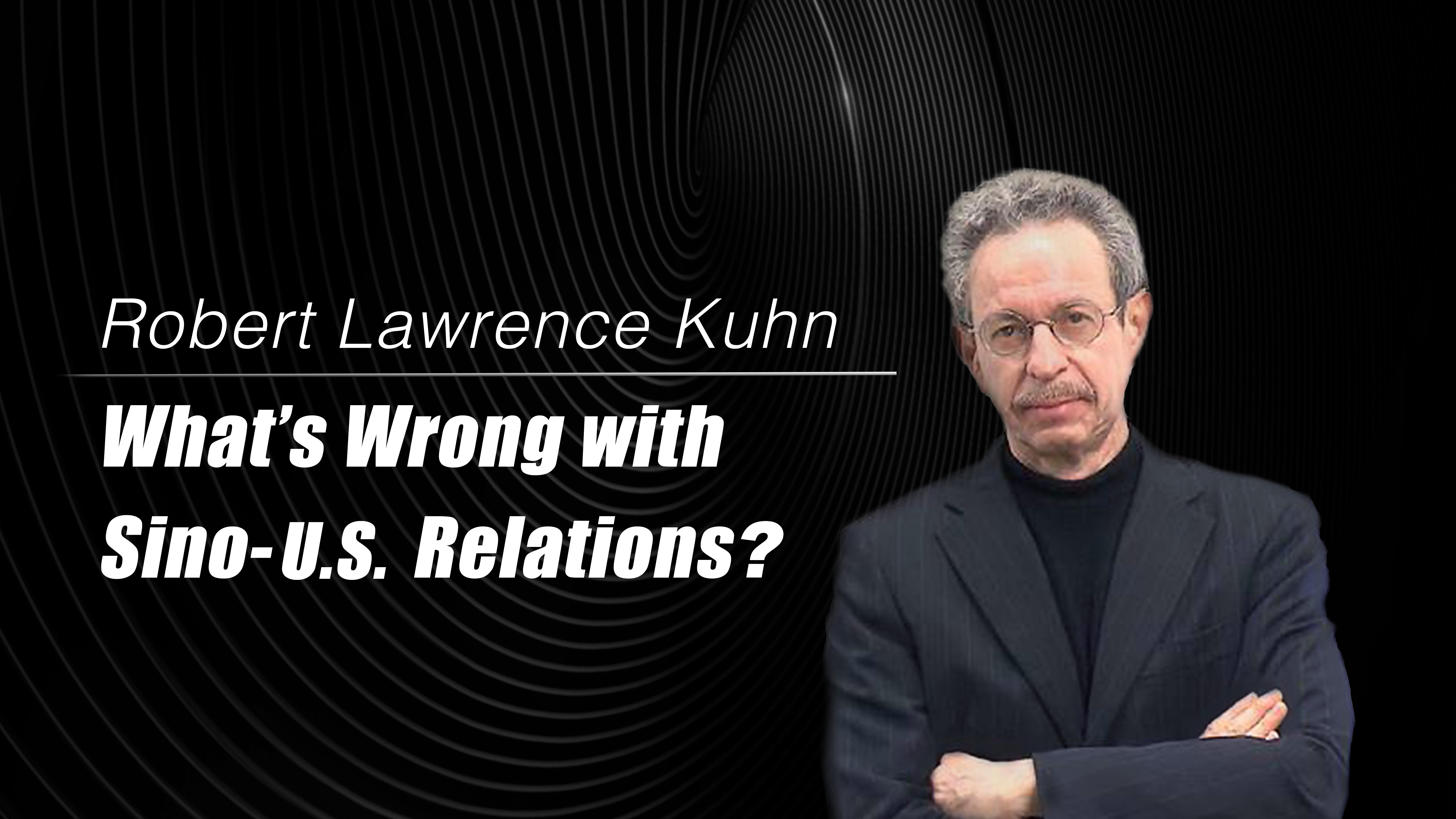 The sad, sorry state of Sino-U.S. affairs degrades the economic well-being of both countries and undermines economic prospects of the world. When President Trump announced a new round of tariffs, markets plummeted, erasing billions of dollars of wealth. When, later, he postponed the tariffs for three months, markets leaped at the news. Volatility is the enemy of business investment, hence also the foe of jobs.

Volatility is also not good for one's cardiac health. The worst is not the escalating trade war of U.S. tariffs and China countermeasure, which are bad enough and certainly counter-productive. It is not technology competition or even conflicting interests in the South China Sea or with respect to Taiwan. The worst parts of China-U.S. "frictions," to use the euphemism of the moment, are the feelings, the raw emotions, in each country, of increasing suspicion and hostility.

Fueled by the mutual media, the new narrative is becoming that China and the U.S. are natural competitors, not natural partners, and that they may become adversaries, even enemies. That's beyond sad. That's tragic. There was a time, not long ago, when China and the U.S. saw each other as natural partners – "Chi-merica" was the neologism of economic integration. I now fear its demise. I have friends on both sides, and although I've not been asked, I shall anyway offer some advice.

To review, just prior to the rupture in May, word was leaking that negotiators were within 90 percent of agreement. The sudden collapse came about, ostensibly, from a sharp difference of opinion on enforcement and remedies. The U.S. side, claiming historical justification, insisted on strict measures of compliance, including new laws that must be passed and "snap-back" tariffs that could be wielded by the U.S. unilaterally. The Chinese side could not accept the apparent assault on of its sovereignty and the apparent insult to its national dignity.

To my American friends, please understand that real enforcement means long-term compliance, which requires good will — and onerous provisions that infringe on China's sovereignty, that insult Chinese dignity, cause bad will and is ultimately self-defeating. Seek, rather, transparent provisions and immediate actions, even if modest, such as opening of specific markets and itemized purchasing of agricultural products.

To my Chinese friends, please seek common cause with the American economists and China experts who wrote that open letter to President Trump, declaring, "We do not believe Beijing is an economic enemy or an existential national security threat that must be confronted in every sphere." These people are your natural allies; listen to their concerns. On both sides… I'm keeping watch. I'm Robert Lawrence Kuhn.