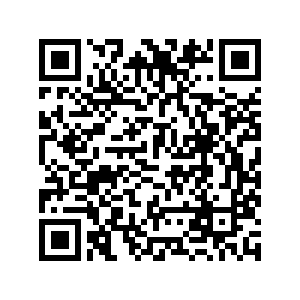 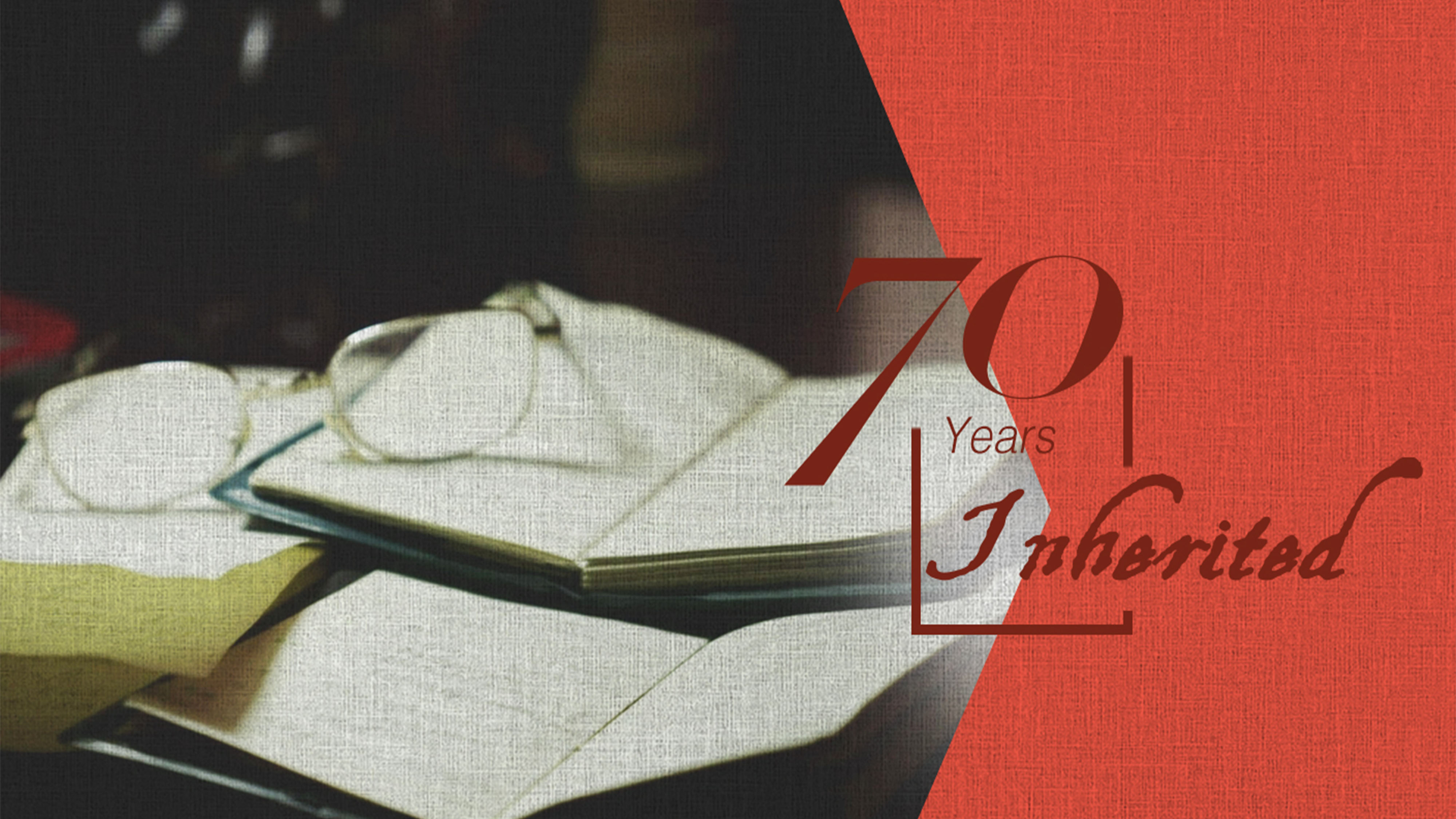 Zhang Xinxia is 90 years old. He started his career as the family bookkeeper in 1949.

His meticulous bookkeeping are artifacts to how much China has changed in the past 70 years. 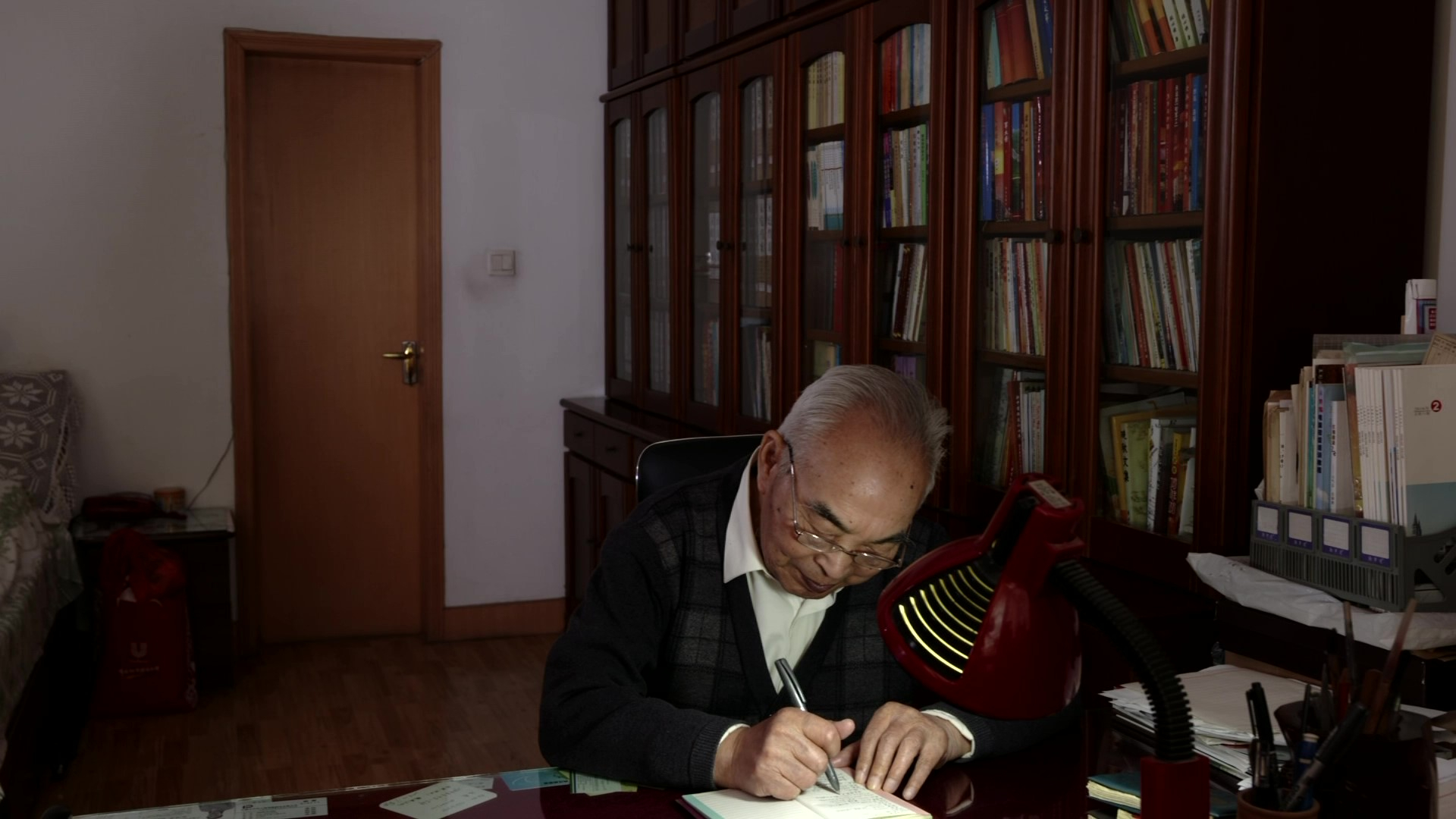 Before 1976, Zhang and his wife's total income was about 100 yuan. With three children and a senior to take care of, the family of six lived a very frugal life. They saved every cent they could. "The food could hardly fill the stomach. In the 1960s, we had to reclaim wasteland and plant vegetables for ourselves." 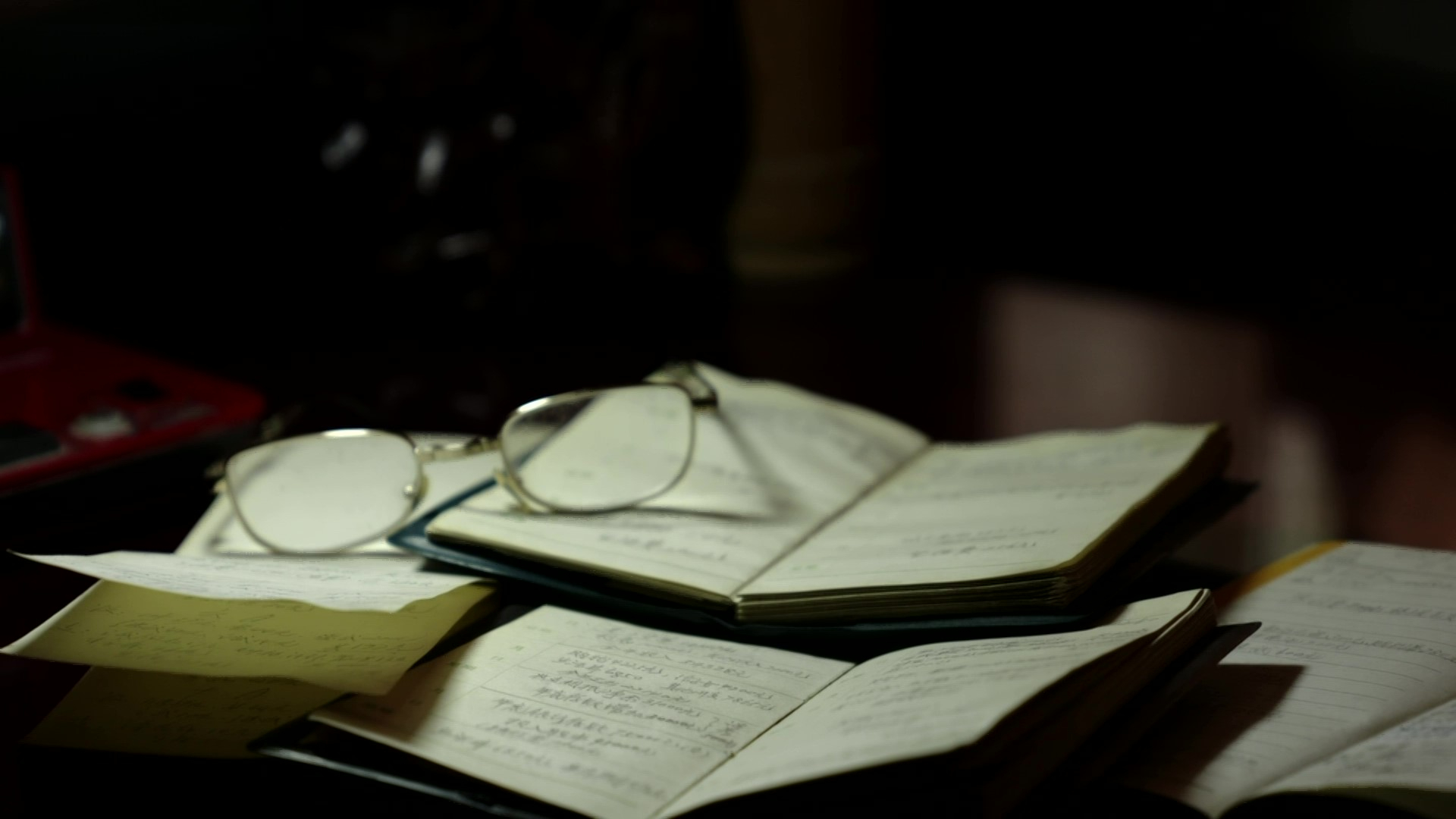 Zhang got a raise in 1976. From then on, he began to note down family expenditures. Everything spent is noted in the four account books, from buying an apartment to paying for a steamed bun.

"Everything in the house was collective at first, except our alarm clock with two bells," says Zhang. "Now I live in an apartment of 180 square meters that is worth more than three million yuan. I've got 43 appliances including shaver, air-conditioner and washing machine, you name it." 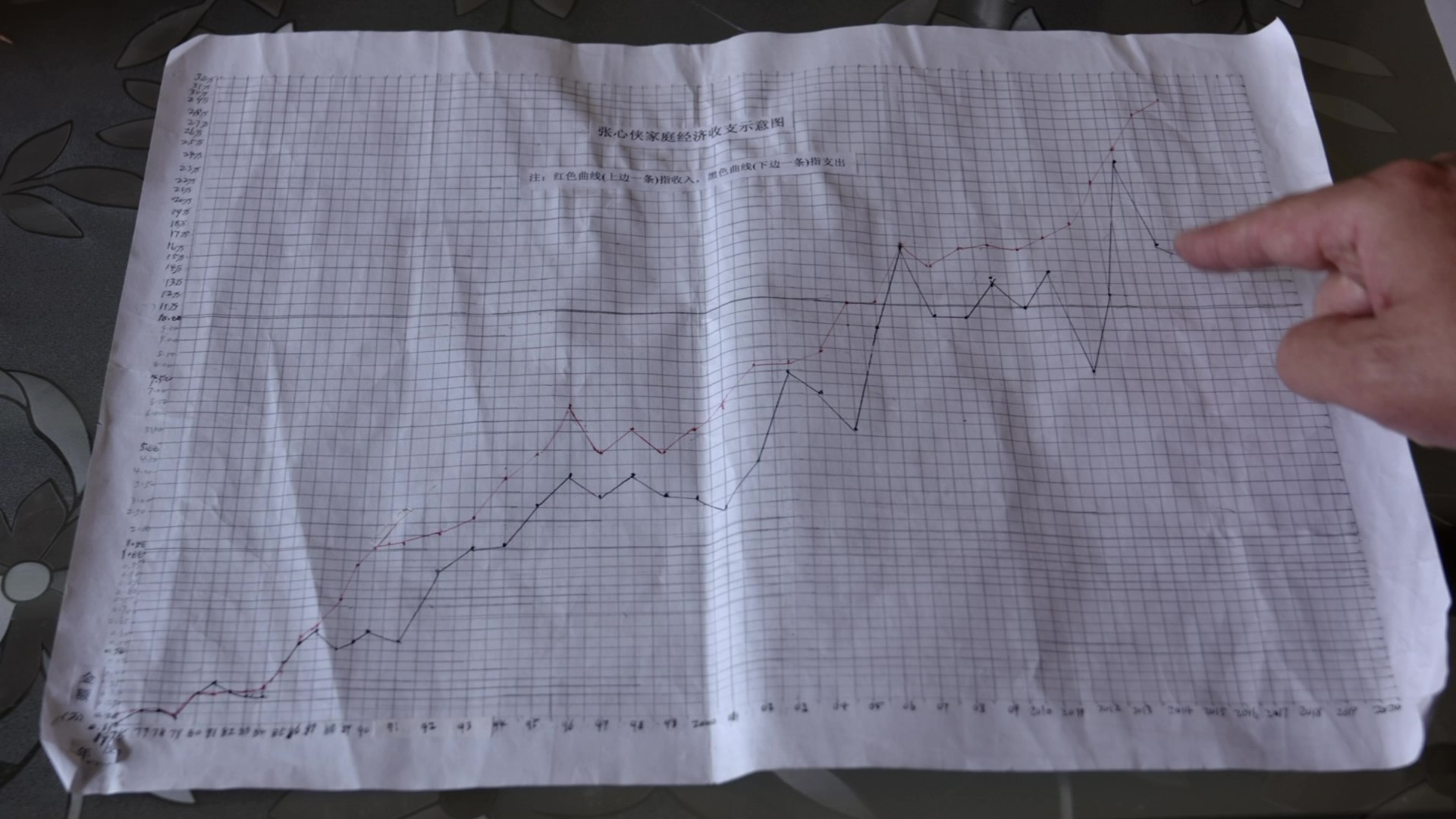 In 1956, Zhang and his wife saved money to buy a wristwatch, which he wore for 20 years.

In 1980, they got their first black-and-white television. In the same year, they bought their first electric fan.

In 1985, they owned their first colored television. The neighbors all came to watch programs with them.

In 1995, they bought their first air conditioner. 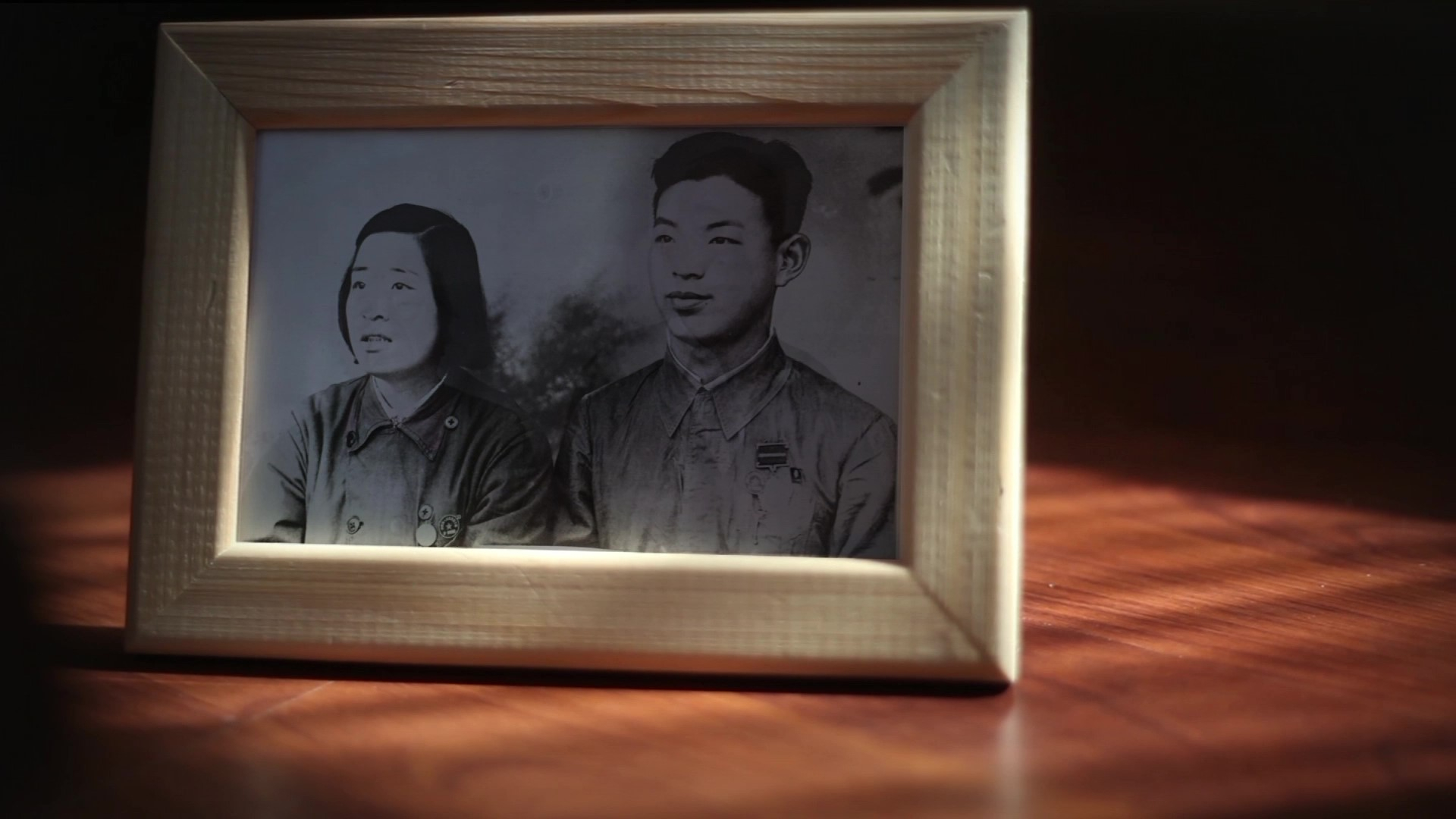 A photo of Zhang and his wife. /CGTN Photo

A photo of Zhang and his wife. /CGTN Photo

During the years, the family's food spending has changed drastically. "We used to spend all our money on food. Now the proportion is less than five percent, and we still eat well. We have milk and eggs every day. We can afford whatever we want to eat."

The family never thought about traveling until in the 1980s, They gradually had time and money for entertainment. 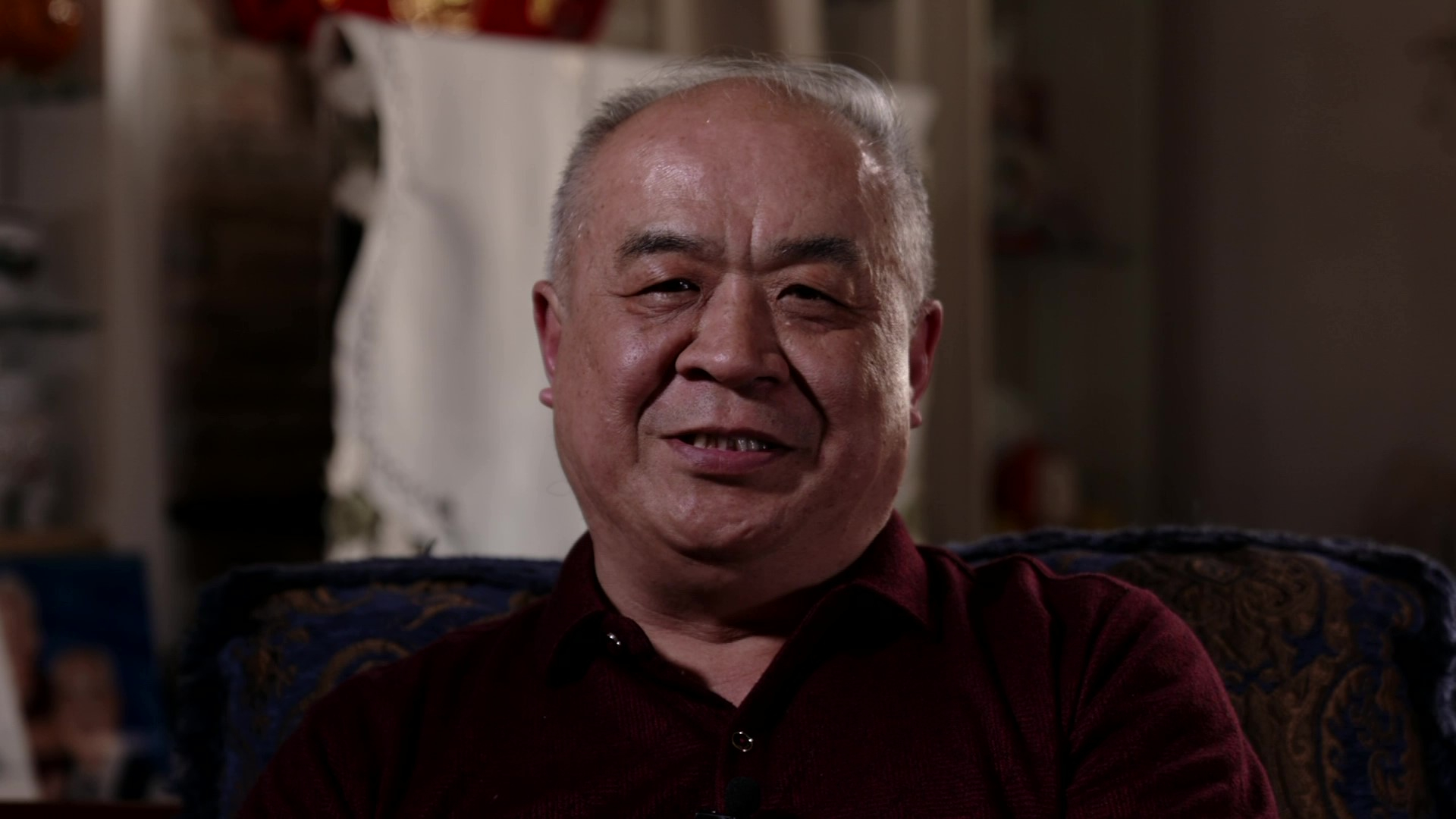 His son, Zhang Liwu is now 63 and retired. He's experienced both the hard and the good times. While enjoying the prosperity today, he's inherited the older generation's frugal lifestyle.

"We accept no left-over food, or we keep it for the next meal. It's the tradition of our family," says Zhang Liwu.

Guan Lanting is Zhang Xinxia's grandson. The 34-year-old works in an advertising company. Zhang Liwu says that Guan's generation "works and entertains at the same time." "I've heard of the times when people never had enough food. When I was a kid, there was no danger of starving, yet eating out was a luxury indeed. Now it's totally different. When I get paid, I wound think about giving myself a treat, or taking my kid to a fancy restaurant." 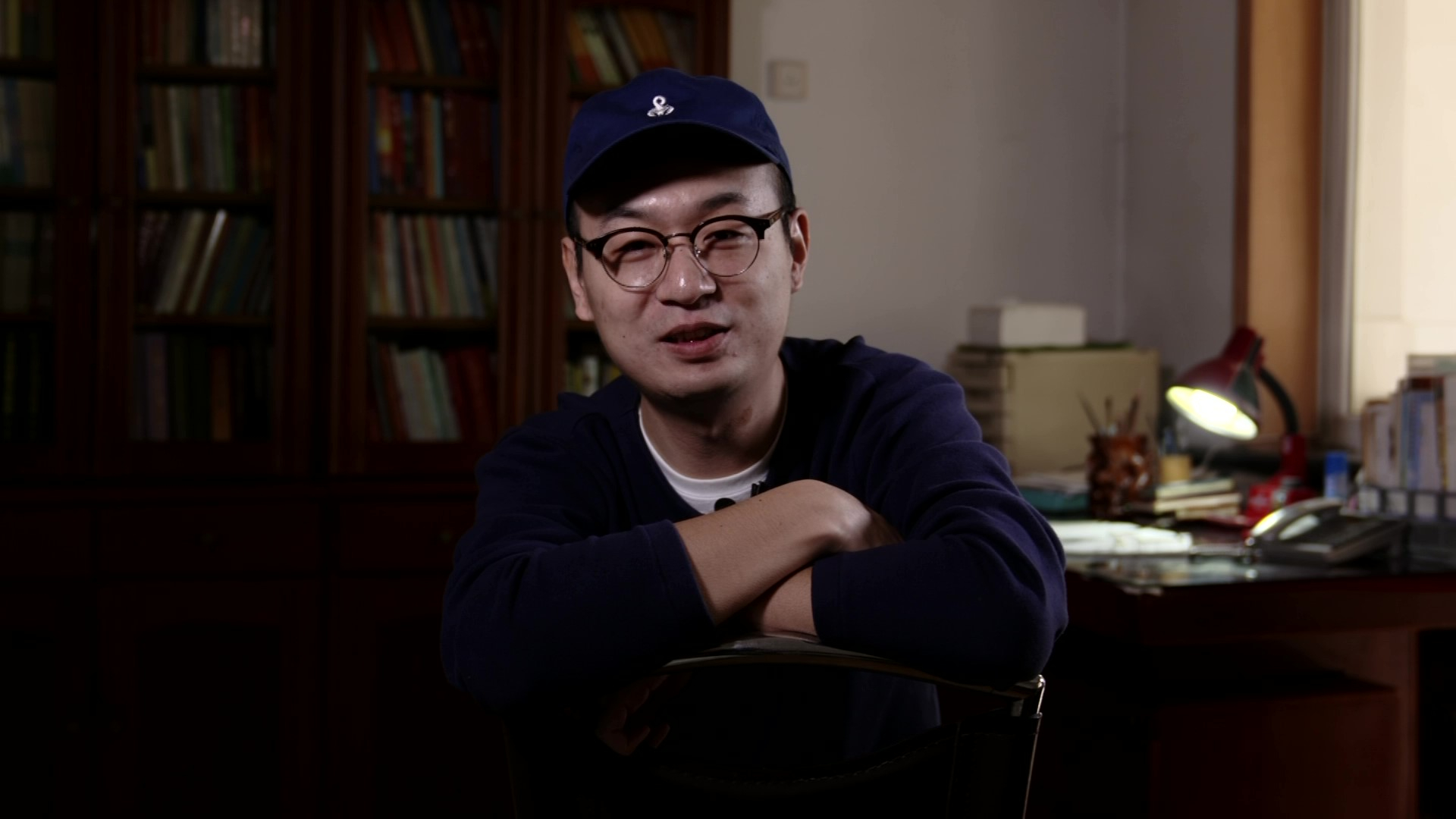 Guan still remembers when his father bought him the first bicycle. "I needed to ride bike to the middle school. Father bought me a bicycle for 600 yuan, which was quite a lot. All my classmates came to see my ride."

Later, Guan got a mountain bike as a hobby. When he got married in 2012, the family already had two cars, which of course are documented in the family account book.

The account books have witnessed life of three generations in the past four decades. They reflect not only the expenditures of the family, but also the changes of the era and their lifestyles. It will surely see many more years of the family's happy life.