Jews in Shanghai: A home away from home
Edited by Chen Ran 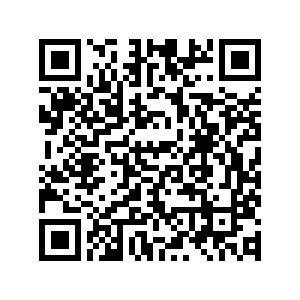 Editor's note: September 1 marks the 80th anniversary of the outbreak of World War II. In this episode of the "Come Together" series, CGTN looks at the little-known Jewish history of Shanghai where some 20,000 European Jews fled from the Nazi regime to the last place in the world that would welcome them as refugees. 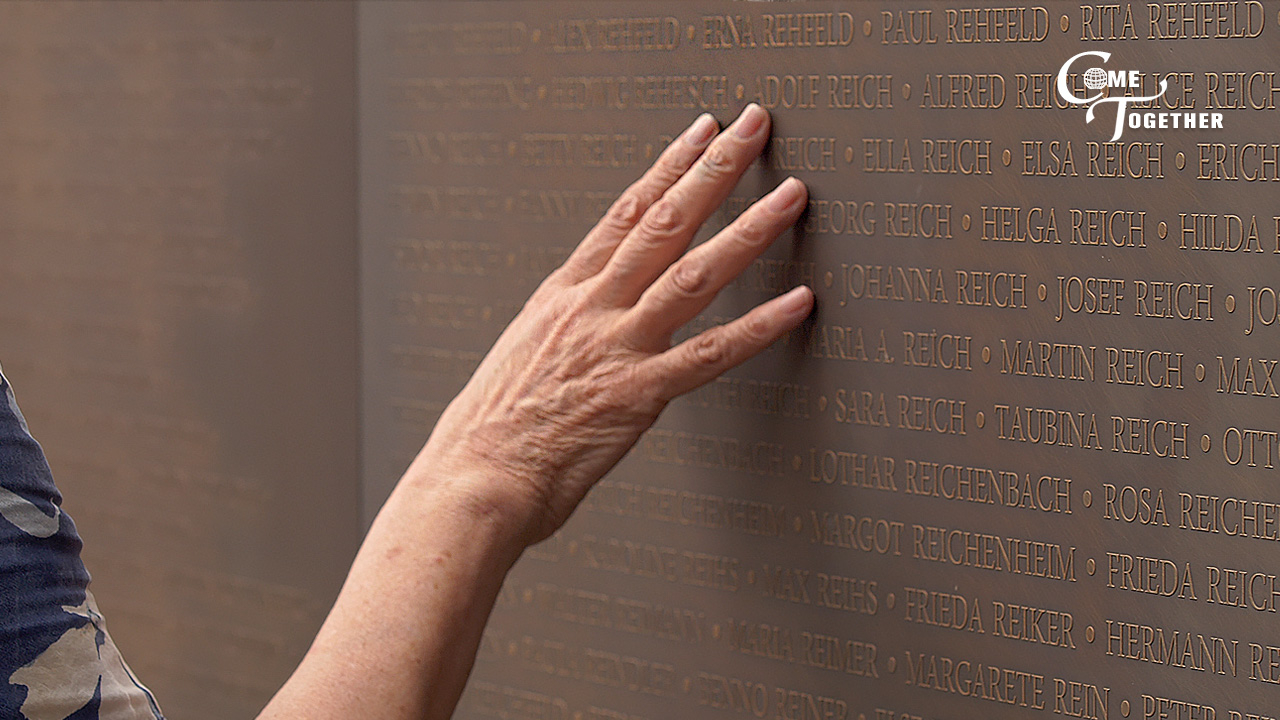 "This place has sheltered tens of thousands of Jewish refugees, including my father and me," Sara Imas, 69, one of the remaining Jews in Shanghai, told CGTN.

"The little girl represents me as a child, and the Chinese woman standing beside 'me' represents the great Chinese nation," Imas said, pointing at a bronze statue titled "Standing Together" she donated to the Shanghai Jews Refugees Museum. "She is the mother who loves us and protects us."

"I look very much like my father. He passed away on April 22, 1962," Imas said, as she rubbed a portrait of him at her home in Shanghai.

Just like many other Jews living in Europe, Sara's father endured a lot of cruelty during World War II. To escape the Nazi regime, he and his Jewish peers had to leave their homeland.

Worse still, the Évian Conference, which was convened in France in July 1938 to discuss the problem of Jewish refugees fleeing Germany, had little impact on the plight of the refugees.

During this unprecedented tragedy, around six million Jews were killed just because of who they were. While other countries shut their doors to the Jewish refugees, China welcomed them.

"Chinese people were very friendly. They embraced the refugees with goodwill and hospitality. During that period, many Jews were born in Shanghai, and I was one of them," said Imas. 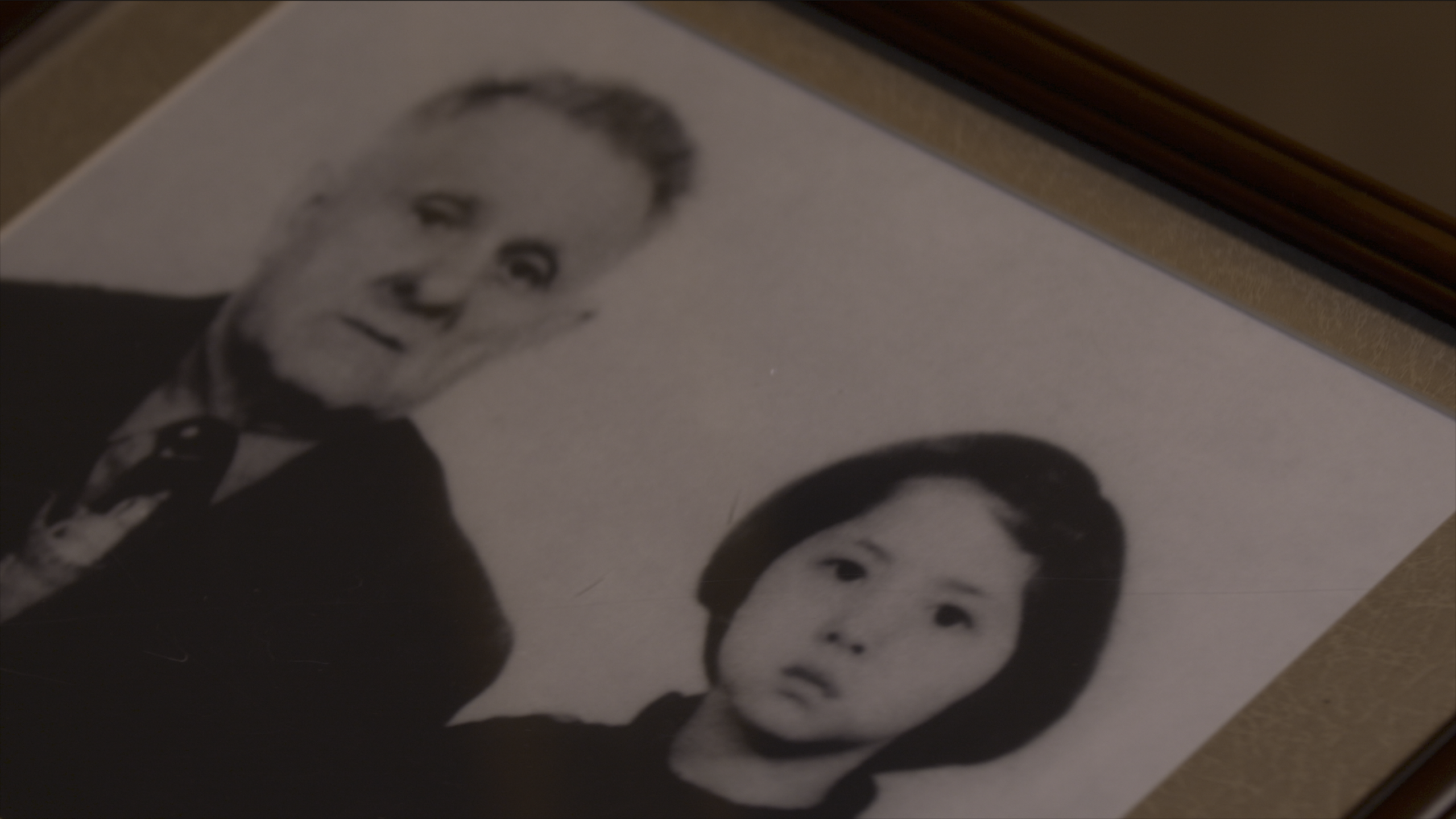 At least 500 Jewish babies were born in Shanghai, including Imas. Eighty-year-old Sonja Mühlberger was among them, too.

"My mother was pregnant with me. They [my parents] came from Germany to Shanghai in April 1939," Mühlberger told CGTN. "They traveled all the way here to Shanghai. This trip took about 29 to 30 days. It's about a month."

An estimated 20,000 Jewish refugees fled to Shanghai between 1933 and 1941. At that time, Japanese troops occupied parts of the city. After the outbreak of the Pacific War, the Japanese invaders set up a ghetto to force tens of thousands of Jews to live in a stateless refugee-restricted residential area, which is where today's Shanghai Jews Refugees Museum is located.

"The Chinese were also in that designated area, in this overcrowded place, in that surrounding," Mühlberger recalled. "But we had no problems with them."

The fate of the Jewish refugees later became closely intertwined with that of their Chinese counterparts in Shanghai. In 1945, when the world won its war against Fascism, the Jewish refugees in Shanghai started to seek information about their families back in Europe. But with only sad news coming, the Jews in Shanghai soon realized that leaving their homeland, although heart-rending, might have been the best decision they ever made. 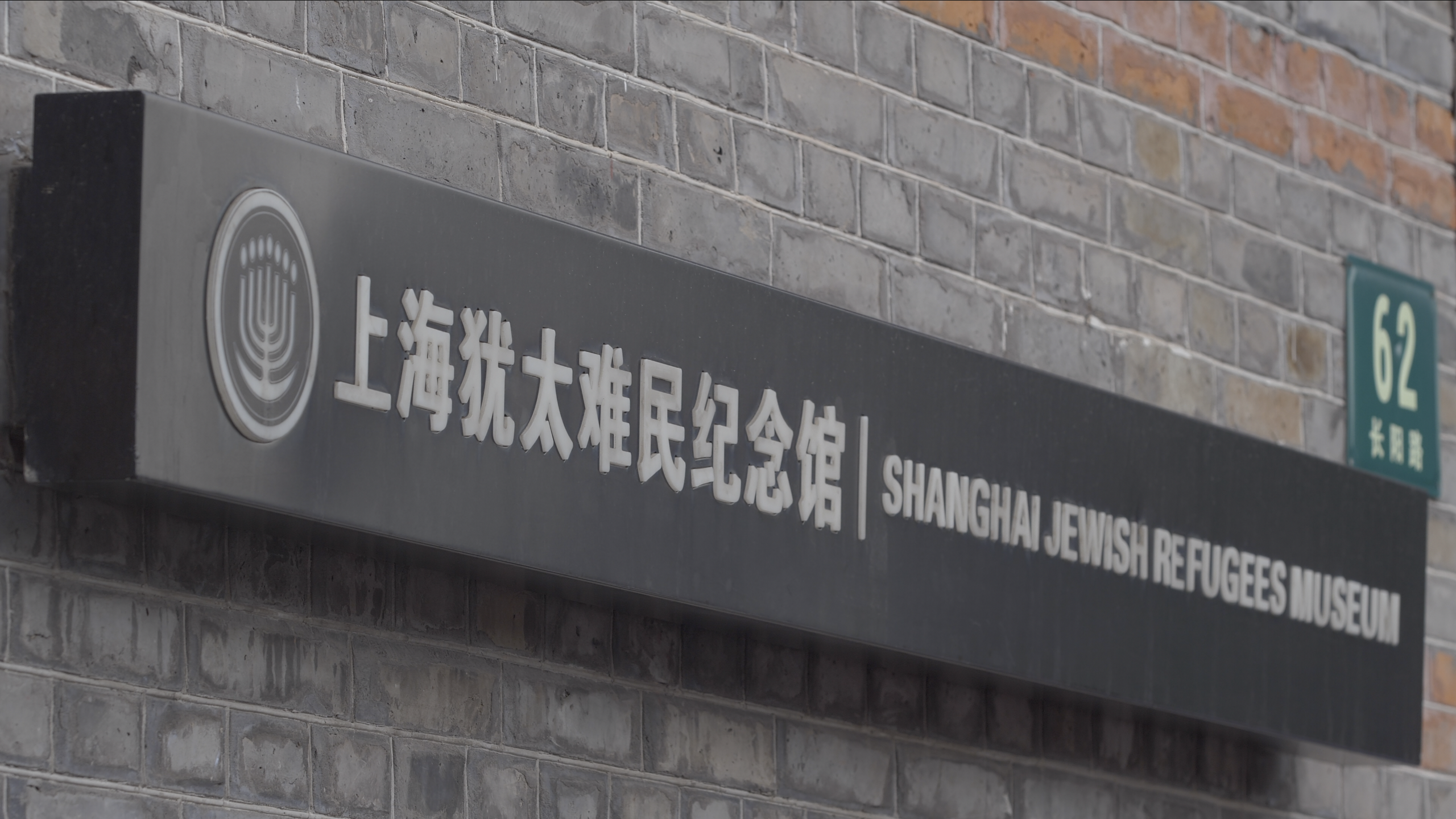 To help preserve their history, the local government of the Hongkou District opened the Shanghai Jewish Refugees Museum in 2007 in a renovated Moshe Synagogue inside a former Jewish residential complex.

"Our museum reflects the lives of the more than 20,000 Jewish refugees during World War II," explained Chen Jian, director of the Shanghai Jewish Refugees Museum. "This is a very meaningful and valuable history which should never be forgotten."

In September 2014, a memorial wall with the names of 13,732 Jewish refugees was erected at the museum. Mühlberger helped collect a considerable amount of them.

"There are so many people trying to find their relatives. I really like to find out how many people arrived in Shanghai as refugees, so this is still in my mind," Mühlberger said.

"We should have let the world know about these little-known stories of the Jewish refugees in Shanghai. Then we can inspire everyone's love for peace and encourage everyone to work toward world peace," said Chen.

As an offspring of the combined history between China and the Jewish refugees who fled to Shanghai, Imas has penned a poem describing how grateful she is to the Chinese people and nation.

"Instead of living around the snowy mountains of the Alps where my father had lived, I'd rather be a tree grown on the land of China," she read aloud.

"I choose to stay in China to express my gratitude to the Chinese people, and to show my commitment with my heart and soul."