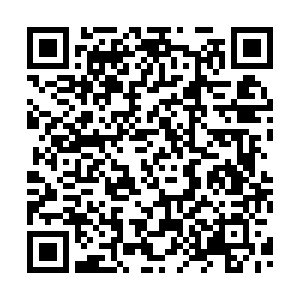 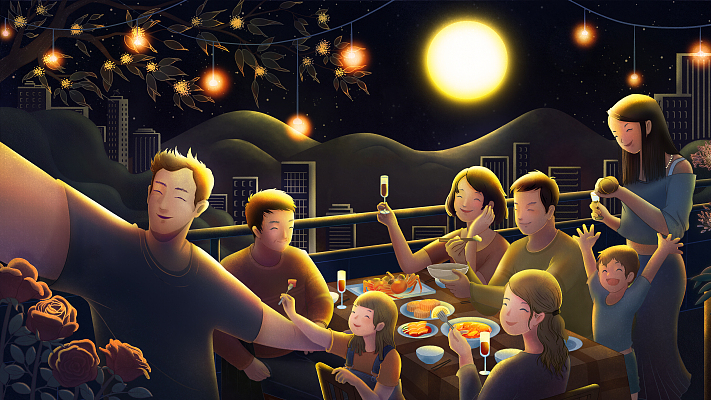 The performers entertained the audience with dances, songs and folk music, as well as some international art performances.

Mooncakes were shared as one symbolic activity, and the glamorous moon in the sky added the joy of the night.

Ruan Ping, the Chinese consulate general in Auckland, said this was a moment for Chinese people to reunite and celebrate the 70th National Day of the People's Republic of China.

"In the past 70 years, Chinese people have achieved fruitful accomplishment with innovation and construction, which transformed China profoundly, while bringing forward opportunities for cooperation between countries including New Zealand, and contributing to the world peace in a far-reaching way," he said.

Ruan added Chinese people are confident that China will continue its opening-up to the outside world.

At the gala, mayor of Auckland Phil Goff appreciated the Asian cultures brought by migrants to this country and city.

The Mid-Autumn Festival is one of the most important festivals to overseas Chinese as it is regarded as an occasion for family reunions. Family members usually gather together to taste mooncakes and enjoy the full moon.