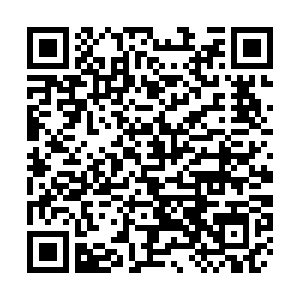 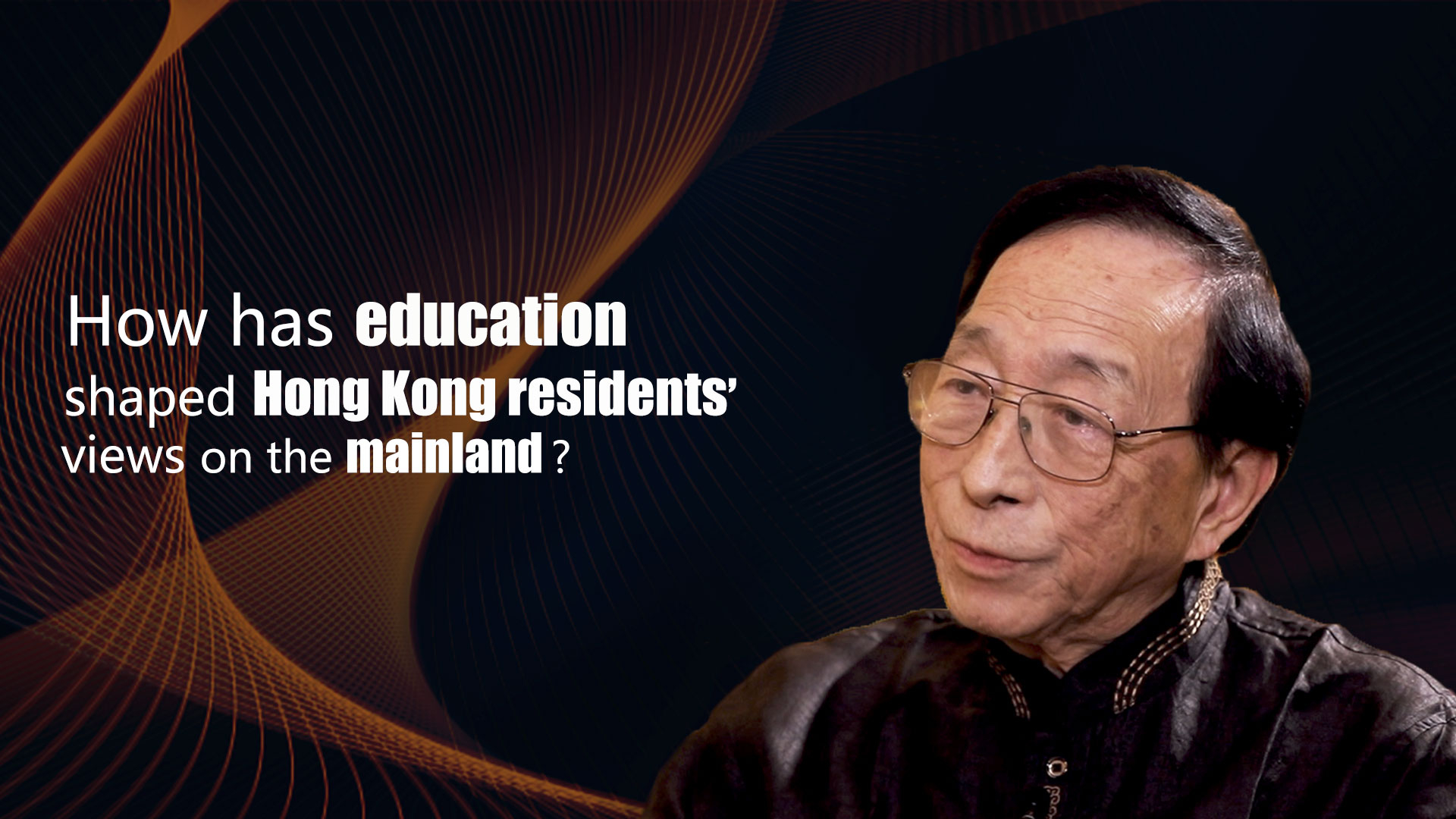 Editor's note: James C. Hsiung is a professor of Politics at New York University. In 1997, he was in Hong Kong as a visiting professor. He shared with CGTN his view on the current situation in Hong Kong. The views expressed in the video are his, and not necessarily those of CGTN.

CGTN: Some are saying the root cause of the situation is that Hong Kong people do not identify as Chinese. Why is that?

Xiong: It was because the education under the British. In 1997, I was in Hong Kong as a visiting professor. Therefore, I looked into the history of Hong Kong governed by the British. And I found that during the British rule or colonial governance, they taught in the schools, high school and universities that China was a foreign country, and that Hong Kong did not belong to China, and also China was in geography for example, was classified as a foreign country and not related to Hong Kong.

So for that reason, many, many of the Hong Kong people, even till this day, don't really think they belong to China, although that doesn't apply to everybody. Now, more and more people identify themselves with China. But the influence of the British education still lingers on.

CGTN: Has democracy in Hong Kong been eroded since its return to China?

CGTN: What do you think of the current “One Country, Two Systems?”

That's very, very sad, very tragic and is terribly wrong. So I think increasingly Hong Kong people are getting to know, at least after the current protest, on TV, I saw many people are saying that “One Country, Two Systems,” emphasizing one country, and I hope this trend will continue.