Jews in Shanghai: A Home Away from Home 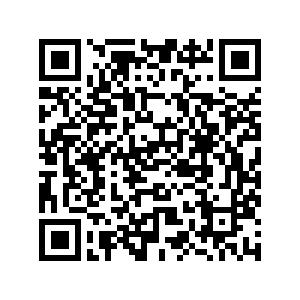 September 1 marks the 80th anniversary of the outbreak of World War II. In this episode of the “Come Together” series, CGTN looks at the little-known Jewish history in Shanghai where some 20,000 European Jews fled from the Nazi regime to the last place in the world that would welcome them as refugees.