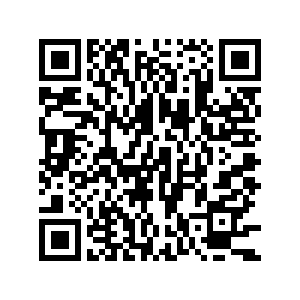 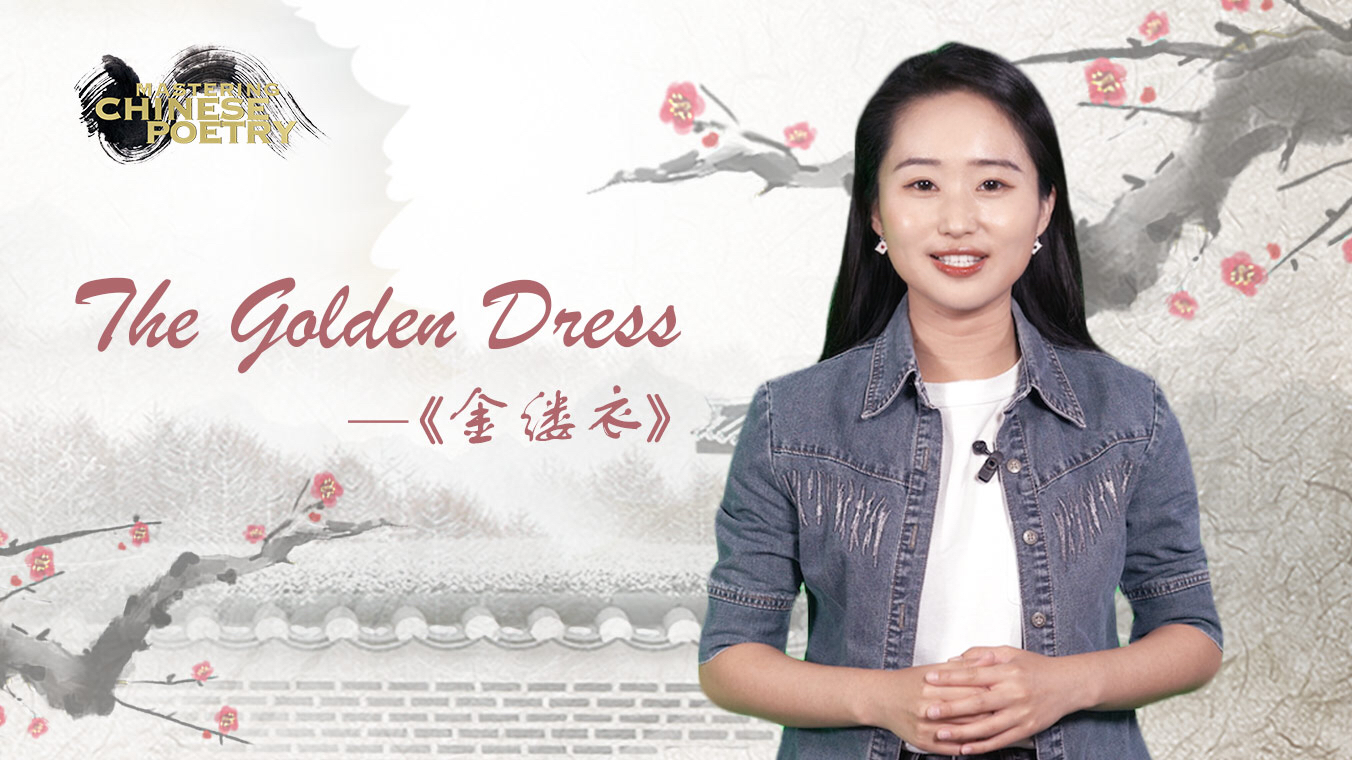 If you could time travel to a particular age in your life, what would you pick? Different people might have different answers, but more often than not, it's youth that people want to revisit. 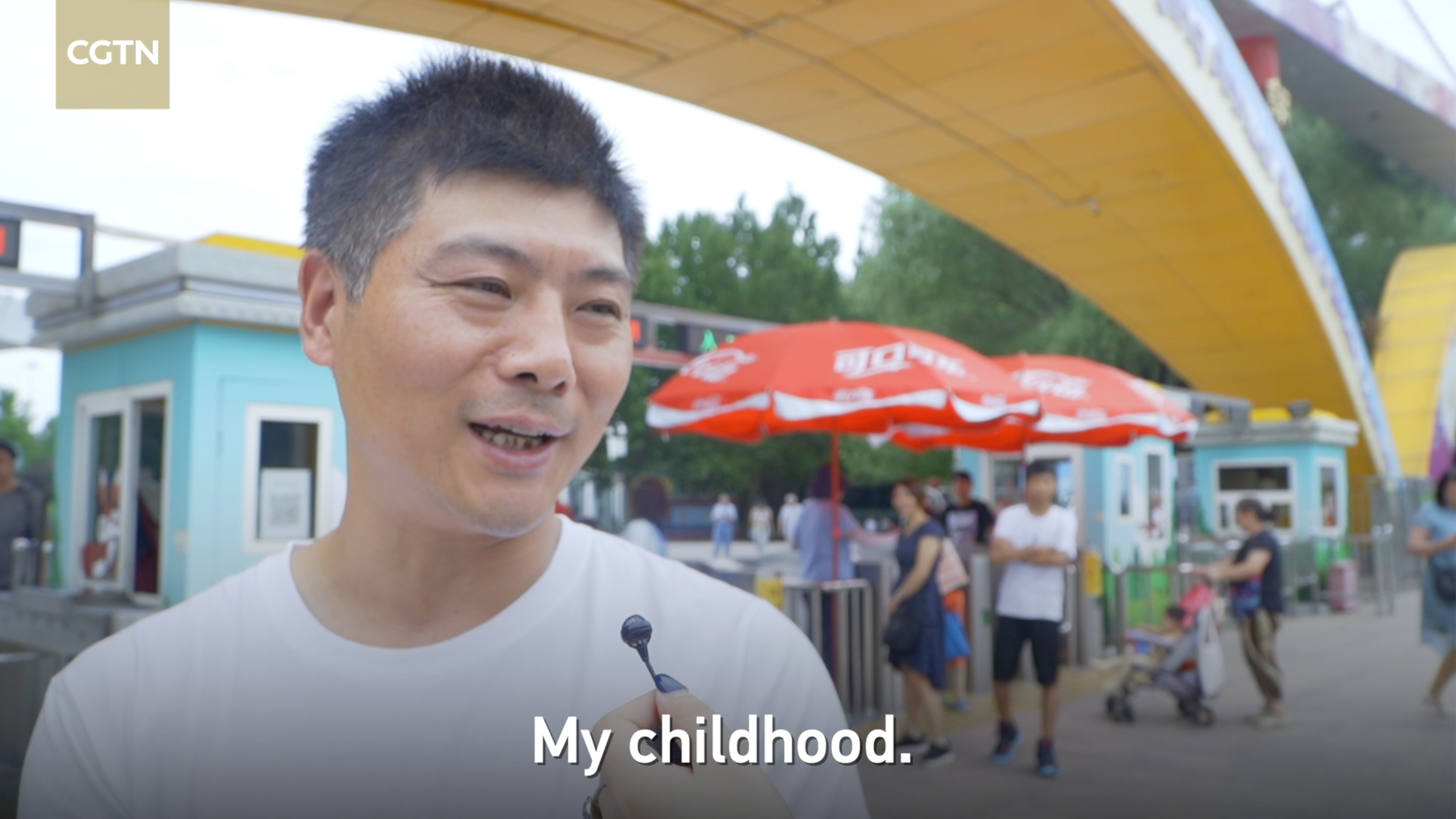 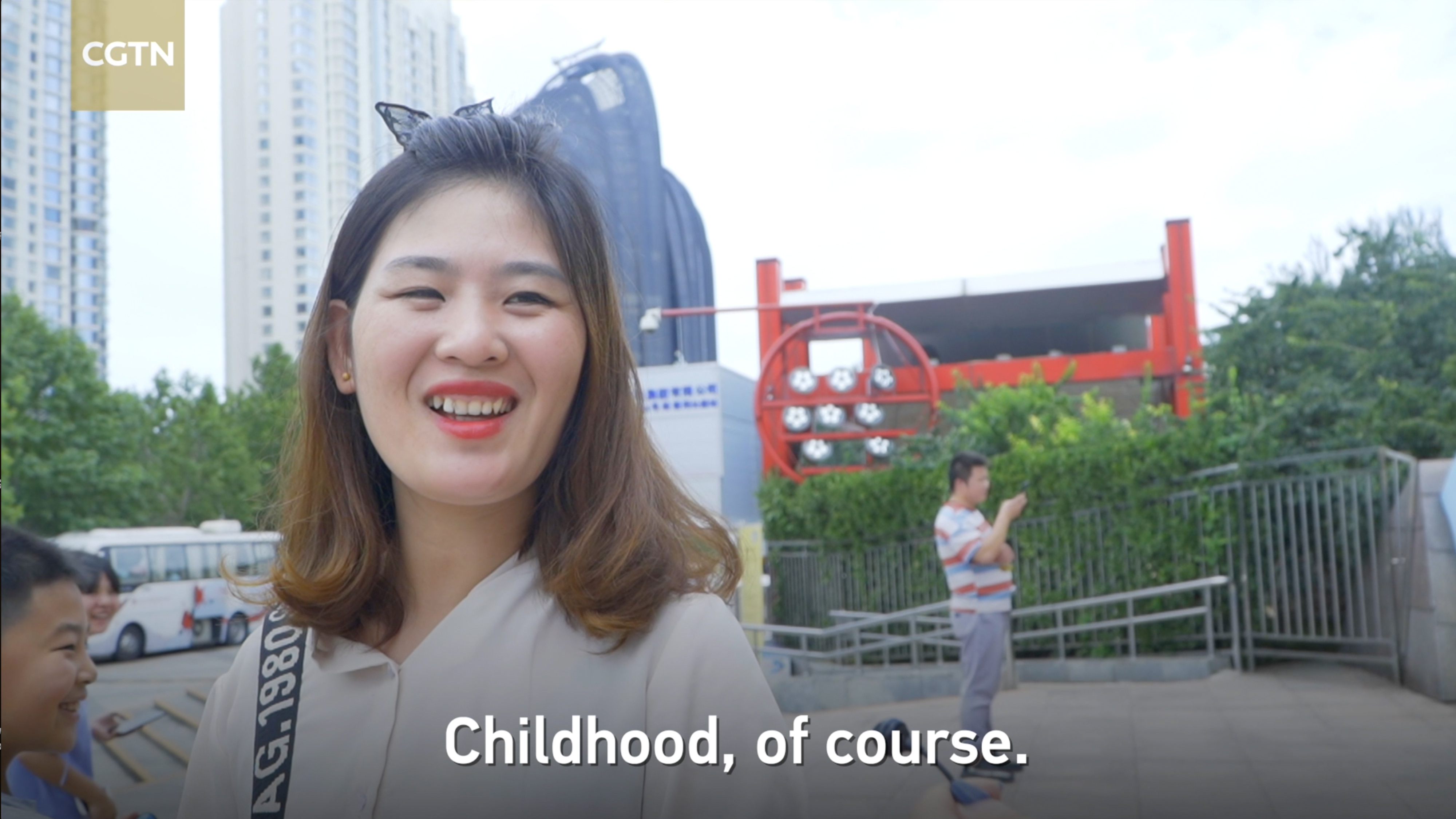 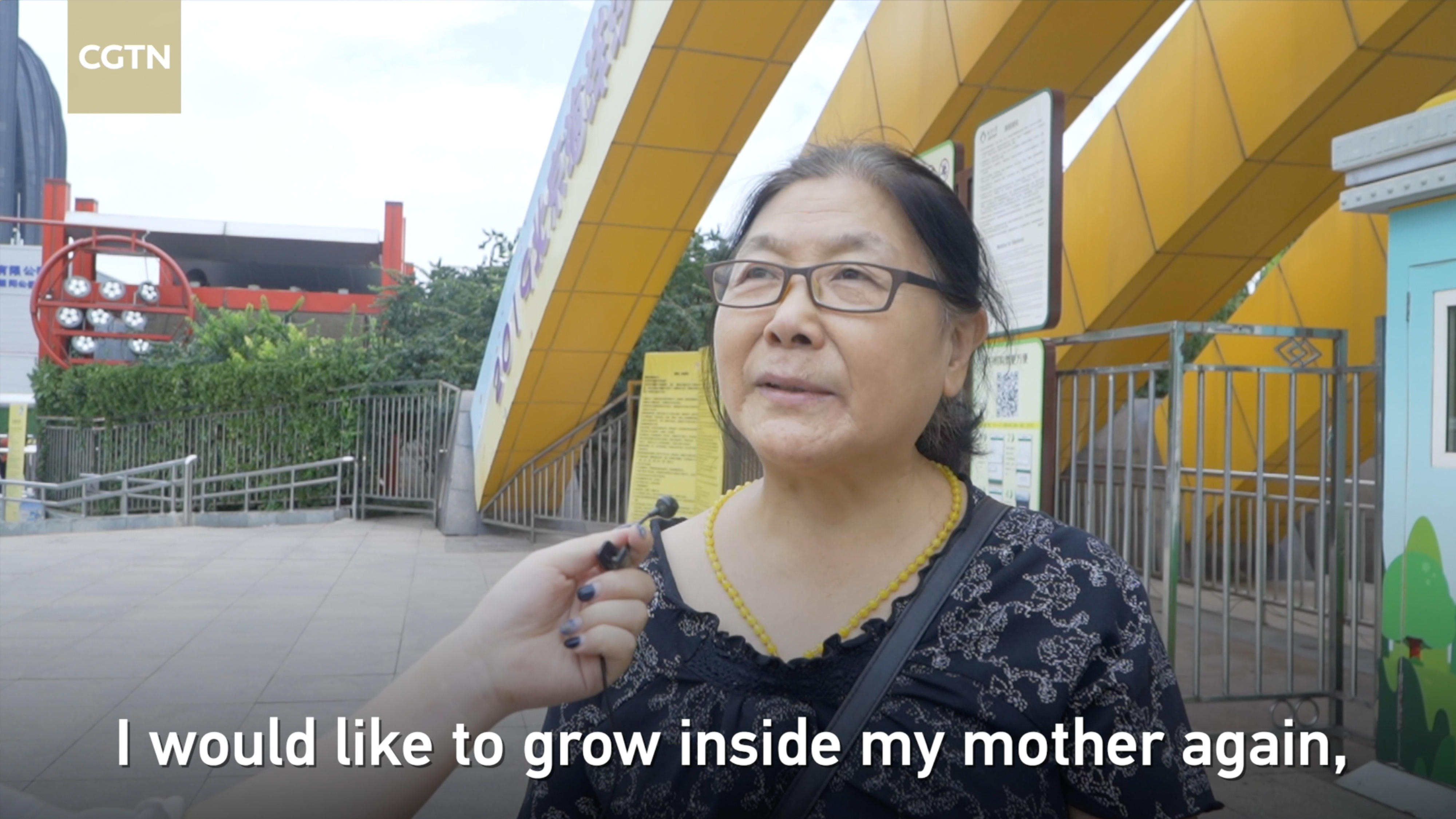 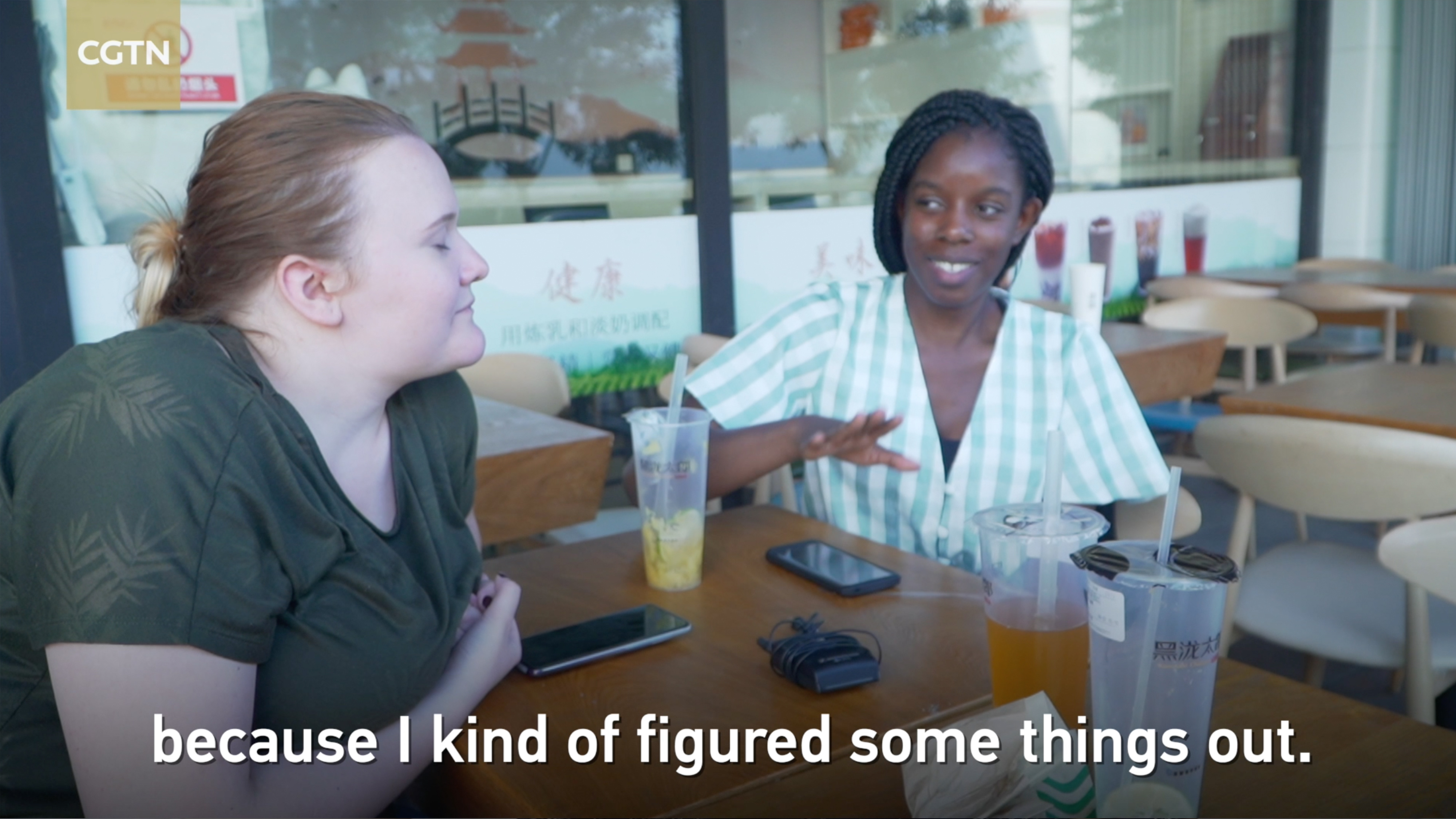 Young people are lively, energetic and aspiring. Defeat cannot easily force them into dejection since optimism is in their blood.

But time flies and youth gives way to adulthood. The time spent working hard often passes quickly, people move to higher grades, the comes graduation, further education, graduation again, and then on to the next adventure in life. The Chinese poem "The Golden Dress" encourages people to cherish their youth and treasure every second of life.

This anonymous Tang Dynasty poem repeatedly emphasizes the simple but strong idea of not paying too much attention to a material life but to cherish time instead. In the first two lines:

Love not your golden dress, I pray,

More than your youthful golden hours!

The poem suggests that young people shouldn't be hung up on material possessions because there are plenty of things that are more valuable than money. 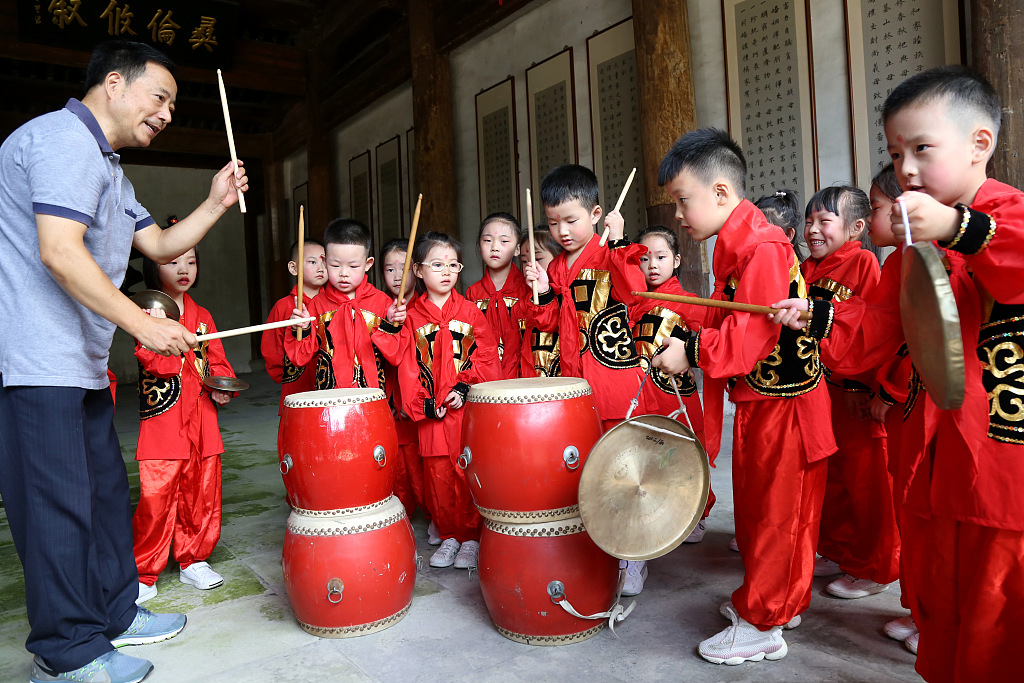 Money spent or lost can be earned or regained, while time lost is lost for good. It highlights the immaterial essence of time, whose value surpasses that of the most precious substances in the world. In the last two lines:

Gather sweet blossoms while you may,

And not the twig devoid of flowers!

In these two lines, the poet conveys the idea of seizing everyday pleasure. Youth is like a flower that blooms quickly and you're likely to regret not picking it when the branch is devoid of flowers. This also reminds us of the famous line written by 17th-century British poet Robert Herrick in "To the Virgins, to Make Much of Time," with the first line "Gather ye rosebuds while ye may."

Under the theme of cherishing good time, the poem tells people not to lose one's bearings when pursuing wealth and glory. In modern society, Chinese people often use the last two lines to encourage others to achieve or accomplish goals, enjoy pleasure in good time, and to love bravely.