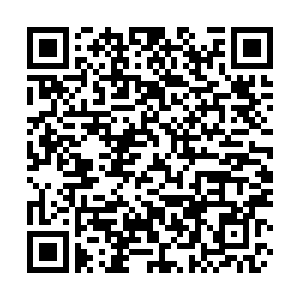 U.S. President Donald Trump and his administration have hit the bottom, where the doomed trade war against China no longer has any hope to it.

President Trump, who accuses American companies of having only themselves to blame for any losses suffered from his trade war with China, has just confirmed that a new round of tariffs on Beijing will go into effect on September 1. At a time when the U.S. economy is widely expected to slow further, Trump is imposing 15 percent tariffs on 110-billion-dollars worth of Chinese imports. This raises the price Americans pay for everyday commodities just before the holiday shopping season begins. Another batch of roughly 160-billion-dollars worth of Chinese imports will be taxed at 15 percent starting on December 15.

The move is the latest in a year-long trade war that threatens the U.S. economy's main driver: consumer spending. It is also slowing the world economy and hurting American farmers, businesses, and manufacturers. While calling for both sides to continue trade negotiations, Beijing begins imposing its own duties, including a 5 percent tariff on U.S. crude oil from September 1. 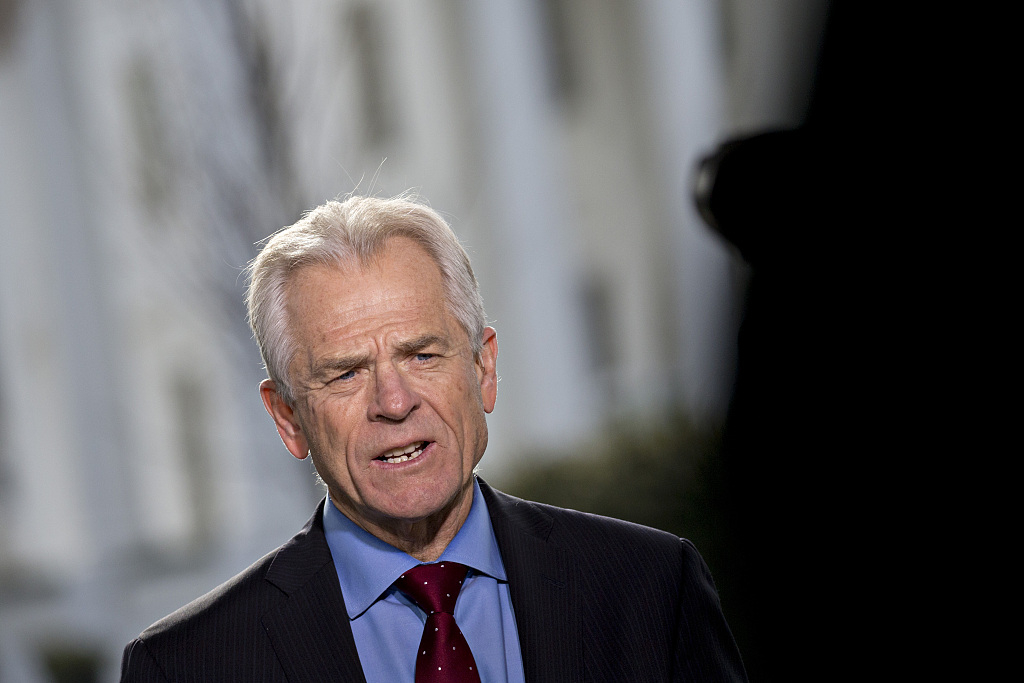 Peter Navarro, director of the National Trade Council, is U.S. President Donald Trump's chief advisor when it comes to the trade war with China. /VCG Photo

Peter Navarro, director of the National Trade Council, is U.S. President Donald Trump's chief advisor when it comes to the trade war with China. /VCG Photo

The new tariffs are self-defeating and a fruitless effort. They will not bring China to the negotiating table. The new endeavor might get applause within the Trump administration, but it's still a waste of time as the outcome is already decided. It will not affect any of Beijing's trade policies. They will continue to counter with their own duties, irrespective of Trump's tweets and made-up phone calls.

It's a painful reality that tariffs erode consumer confidence and consumers will all bear the burden of the Trump administration's tariffs. Since the inception of the trade war, he has consistently forced unnecessary expenses onto American consumers in the form of raised prices. Trump swears that China pays for the tariffs, but many U.S. companies have refuted his claim. The duties drive up costs for consumers and the incoming tariffs would mean these massive tax increases will hit tens of millions of Americans.

It's a sentiment also shared by the American Chamber of Commerce in China. It wants all tariffs lifted: "Our members have long been clear that tariffs are paid by consumers and harm business. We urge that both sides work towards a sustainable agreement as soon as possible."

World markets and American businesses view the Trump administration's trade war as an obstacle to global economic growth and are calling on Washington to do the right thing by reversing its stance, dropping these additional tariffs and bringing the China-U.S. trade ties back to normalcy. News reports say only 3 percent of U.S. companies have left or plan to move out of China because of unprofitability. A massive 87 percent have said they are not moving supply out of China. 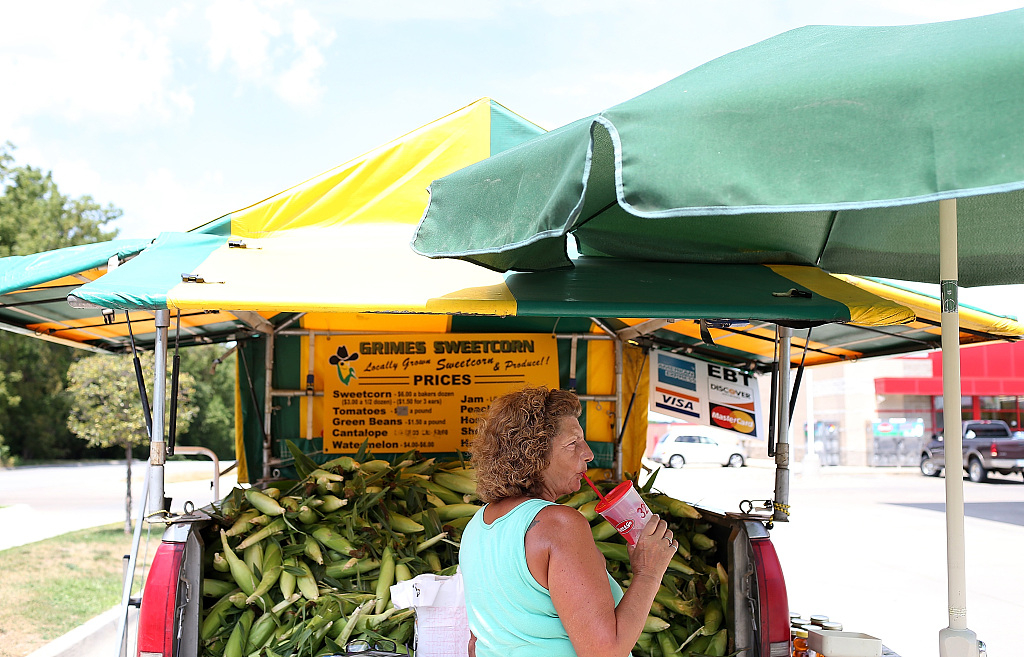 U.S. farmers have not exactly been "saved" by President Trump's trade war with China. /VCG Photo

U.S. farmers have not exactly been "saved" by President Trump's trade war with China. /VCG Photo

It's only the view from where the Trumpsters sit that makes them feel triumphant. Whatever one thinks of the new tariffs, they don't make any sense at all. They won't win American hearts and minds in rural communities. And they are not going to benefit anything or anyone elsewhere.

Trump justifies his tariff by saying it would rescue the farming communities and small businesses. But, the White House is flogging a dead horse by normalizing tariffs and going out and accusing China of destroying their business and exacerbating the global economy. By accusing China, this administration is trying to hide America's economic problems and shortcomings.

In China, companies are investing like they always do in an open market. The world's second-largest economy has opened its market to the outside world and the strong-arming won't succeed.