'Rusi-Hindi Bhai Bhai' is back with a bang
Andrew Korybko 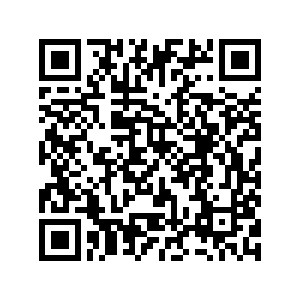 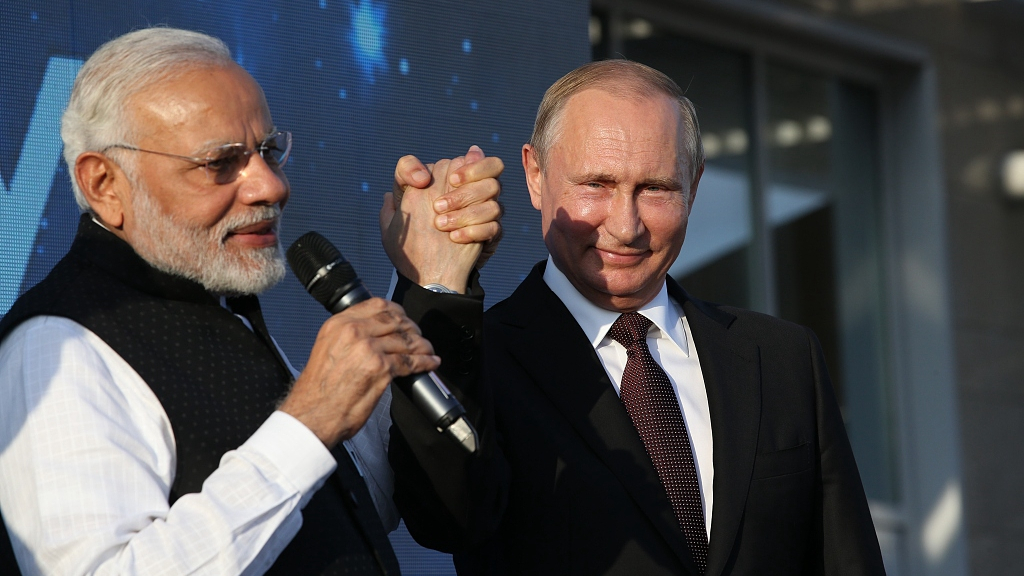 The Russian-Indian Strategic Partnership, immortalized through the Soviet-era slogan of "Rusi-Hindi Bhai Bhai" (Russians and Indians are brothers), is coming back with a bang ahead of Indian Prime Minister Narendra Modi's upcoming visit to Vladivostok as Russian President Vladimir Putin's guest of honor at the Eastern Economic Forum.

Bilateral ties between these two influential major powers have historically been excellent, but they atrophied after the dissolution of the USSR and struggled to recover in the ensuing two-and-a-half decades when each side drifted away from the other.

That process is finally being reversed, however, as evidenced by the spree of high-level visits by Indian officials to Russia over the past month that will culminate in the country's recently re-elected leader traveling to the Far East to clinch a series of deals with his counterpart.

The Indian commerce and industry minister led a delegation of several chief ministers and 140 companies to Vladivostok a few weeks ago, which was followed by the Minister of External Affairs traveling to Moscow, all of which was intended to make this week's summit truly meaningful.

According to reports, this preparatory work was extremely successful and approximately 25 agreements across a diverse array of spheres are expected to be signed, thus returning their strategic partnership to its Soviet-era heyday and possibly even surpassing it in some respects.

As seen by the commerce and industry minister's visit, a heavy focus will be placed on bilateral investments, especially in the energy sphere, the latter of which was explored by the oil minister's visit to Moscow late last week.

India is interested in receiving more resources from the Russian Far East and Arctic regions, which will reach the South Asian state via the Vladivostok-Chennai maritime corridor that both sides plan to expand during this week's summit and which would provide an eastern complement to the nascent North-South Transport Corridor linking the two via Iran and Azerbaijan. 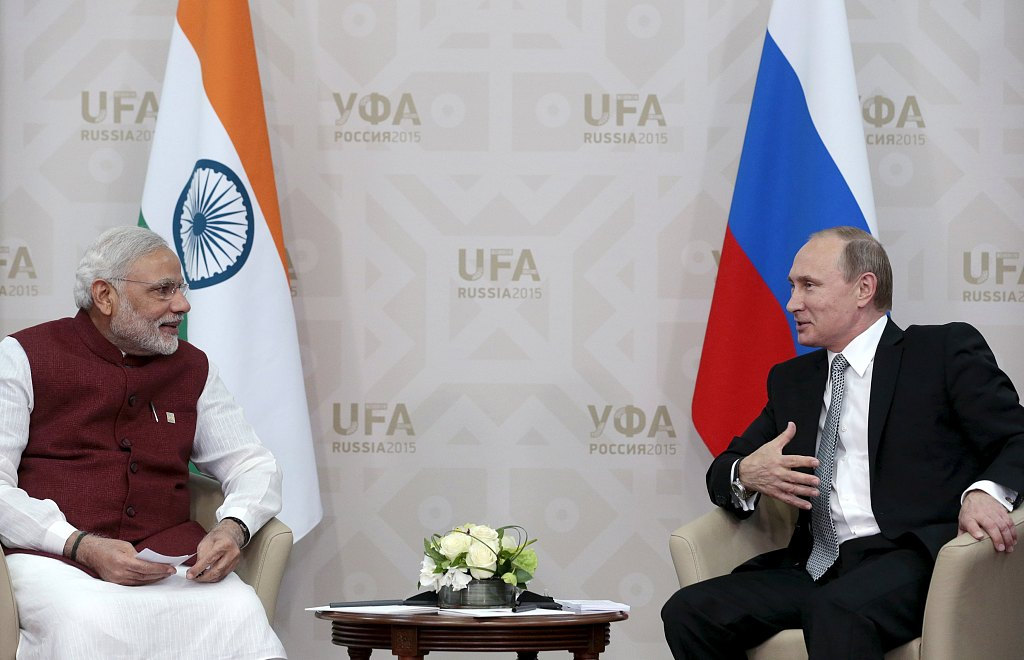 If a free trade agreement is signed between the Eurasian Economic Union and India, then these two trade corridors will form the future basis of the bilateral trade.

Russia would also like to sign a deal for constructing six new nuclear reactors in India and have the opportunity to modernize its partner's rail network too, both of which are highly strategic industries, and their cooperation on which demonstrates the deep trust and the depth of their ties.

Without a doubt, though, the pinnacle of their strategic partnership is definitely their defense cooperation, which received a major boost last October during President Putin's trip to India when Modi decided to buy the S-400.

Not only are these anti-air defense systems among the best in the world, but the very fact that they're still going through with this deal despite the United States' CAATSA sanctions threats demonstrates that neither party will be deterred by American pressure, thus sending an unmistakable message to Washington from Moscow and New Delhi.

India concluded its advance payment for the missile system just last week and is conducting the deal in national currencies, which proves the level of commitment that it attaches to this strategic transaction.

Taking a holistic view of Russian-Indian relations at this moment, it's clear that they've finally passed their seemingly indefinite nadir of the post-Cold War period and are excitedly entering a new era.

The Russia of today isn't the Soviet Union of the past, just like contemporary India isn't the same country as it was under Gandhi and Nehru, but enduring geo-strategic interests connected these two Eurasian major powers to one another in the 21st century and compelled them to accelerate their historic partnership.

It can actually be said that ties are poised to become even better than they've ever been before considering the recently revived comprehensive nature of their relations. Symbolically, this week's summit will be the 20th annual meeting between the Russian and Indian leaders, and the prevailing mood is that it'll be just as pivotal of a turning point for both of them as the famous 1971 Indo-Soviet Treaty of Friendship and Cooperation was.

That being the case, it's obvious that "Rusi-Hindi Bhai Bhai" has come back with a bang, and a loud one at that.