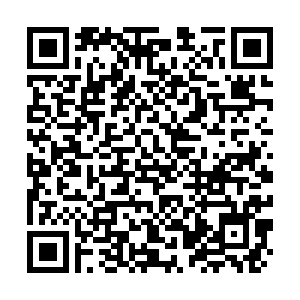 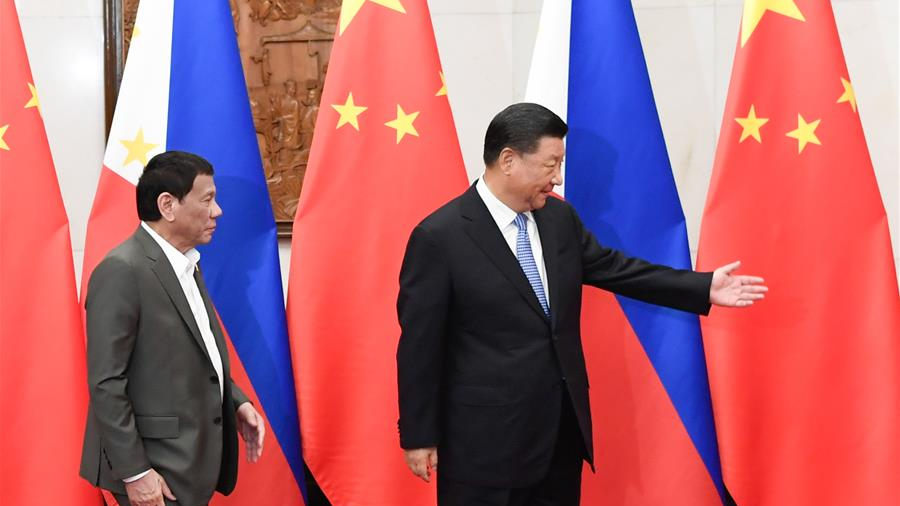 Editor's note: Dr. Ji Xianbai is a research fellow with the International Political Economy Programme of the S. Rajaratnam School of International Studies, Nanyang Technological University, Singapore. The article reflects the author's opinion, and not necessarily the views of CGTN.

Philippine President Rodrigo Duterte just wrapped up his fifth visit to China on September 1. Considering that Duterte has so far made just over 20 presidential visits to foreign countries since taking office in mid-2016, visiting a single country five times in the short span of three years says a lot about the closeness between the Philippines and China.

However, the pretext for his visit was somewhat unpleasantly contentious.

The U.S. Secretary of State Mike Pompeo earlier this year reaffirmed the U.S. mutual defense treaty obligation with the Philippines in the context of the South China Sea; a Chinese fishing boat collided near the Reed Bank with a Philippine fishing boat in June, resulting in enraged nationalist backlash that pressured Duterte to take a tougher stance vis-à-vis China; and a memorandum of understanding (MOU), signed in 2018 on joint oil and gas exploration in the South China Sea was not being implemented as envisaged at a time when a looming energy crisis is casting a long shadow over the economic prospect of the Philippines.

So, when Duterte, prior to visiting Beijing, promised to raise the Permanent Court of Arbitration's decision in China, it was worried by many that Duterte's fifth China visit could mark the turning point of the Philippine foreign policy towards China.

It did not turn out to be the case.

In what has proven to be a successful visit, the two sides signed agreements to set up an intergovernmental joint steering committee on oil and gas cooperation and also a working group between relevant enterprises from both countries on oil and gas cooperation. These organizations will start executing the 2018 MOU between China and the Philippines.

China also took on a "basketball diplomacy," since basketball is the most popular team sport in the Philippines. Duterte graced the opening ceremony of 2019 FIBA Basketball World Cup together with Chinese President Xi Jinping in Beijing. And, accompanied by Vice President Wang Qishan, he watched the match between the Philippines and Italy in Foshan, Guangdong Province. 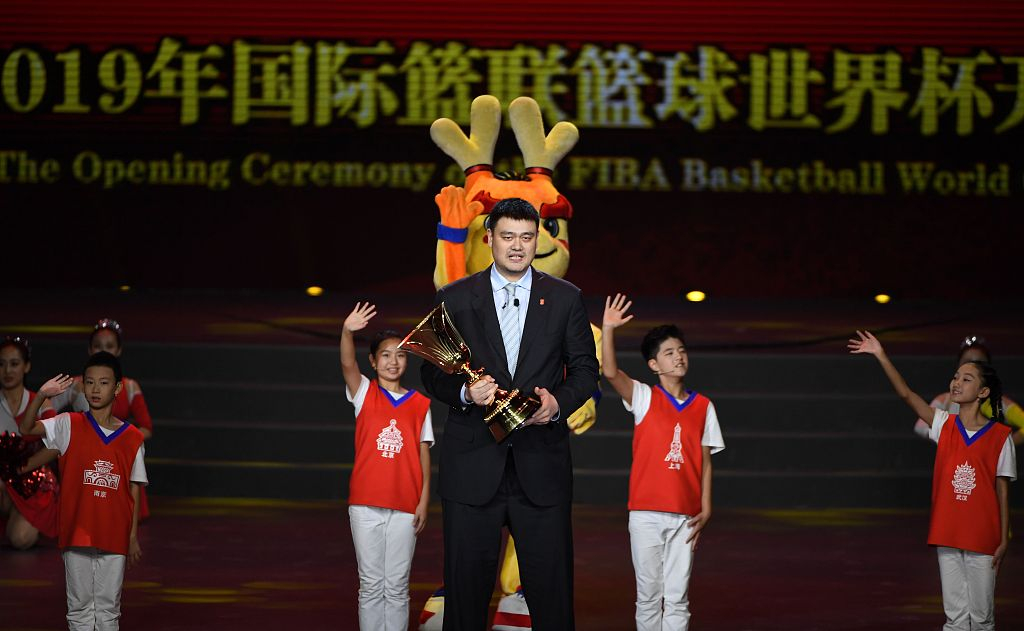 The famous "ping-pong diplomacy" carried out ingeniously in the 1970s paved the way for a thaw in Sino-American relations. By a similar token, China hopes that high-level bonding with Duterte over basketball events would enhance mutual trust and safeguard the China-Philippines relations that have shown a positive trend over the past three years.

More importantly, as the Philippines is the incumbent ASEAN-China country coordinator, the issue of pushing forward negotiations of an effective Code of Conduct (COC) in the South China Sea to manage maritime traffic and territorial disputes came into focus during Duterte's visit.

The COC issue has been a long-time hurdle for the region. In 2011, China and ASEAN member states reached a nonbinding Declaration on the Conduct of Parties in the South China Sea. Full-scale talks on a more robust and enforceable mechanism of COC gained momentum in May 2017 with the adoption of a preliminary COC framework.

In August 2018, a single draft negotiating text emerged. Early last month, the first reading of the text was successfully completed. The second reading will commence shortly in October in Vietnam.

Acting on those agreements would bring benefits to ordinary people in both countries. And, rather than being a diplomatic showdown marking the turn of Philippine's foreign policy towards China, Duterte's visit to China is one that has enhanced trust and brought confidence to the changing geopolitics and economy in the region.