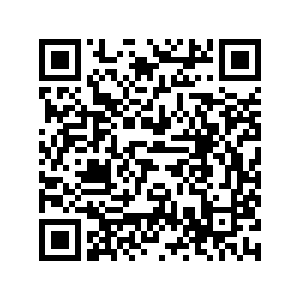 China expressed strong dissatisfaction and firm opposition against remarks made by some U.S. politicians, a spokesperson for the Office of the Commissioner of the Chinese Foreign Ministry in the Hong Kong Special Administrative Region (HKSAR) said in a statement on Sunday.

It is reported that the U.S. House Foreign Affairs Committee Chairman, Eliot Engel, and Republican Michael McCaul released a joint statement claiming to "have a deep respect for the brave efforts" done by violent protesters through radical acts, that are causing chaos and harm to Hong Kong society and economy.

In response, the spokesperson said that these U.S. politicians have "distorted the truth, condoned the offenders, flagrantly interfered with Hong Kong affairs, which are China's internal affairs, and again revealed the hypocrisy, hegemonic thinking, and prejudice of American politicians. Their attitudes regarding the chaos in Hong Kong are too obvious."