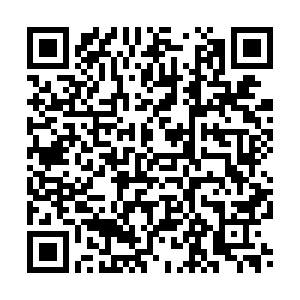 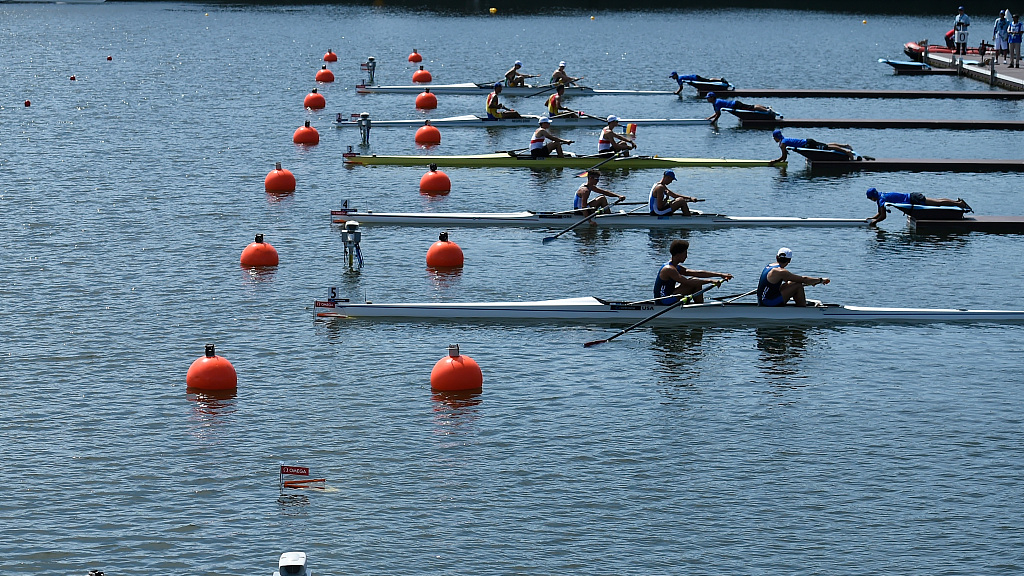 China's incredible run at the Rowing World Championships continued on the final day on Sunday as Chinese rowers Zhang Liang and Liu Zhiyu won gold in the men's double sculls in Linz-Ottensheim in Austria. This was the first time the Chinese men have ever topped the podium at the event.

Zhang and Liu grabbed advantage soon after the start and extended their lead after 1,000 meters. The Chinese duo stayed in front down the final stretch and were able to hold off a challenge from the Irish pair to cross the line first and win the coveted gold medal.

With the championships having concluded on Sunday, China leave the prestigious rowing event with three gold and one silver medals to finish third on the overall medal table. The Chinese rowers also secured six spots for the 2020 Tokyo Summer Olympics.

China's substantial success in the just-concluded event can be attributed to the recent moves of the Chinese Rowing Association (CRA) on setting a target of getting two to three gold medals at the 2020 Tokyo Olympic Games. As the governing body of rowing in China aims to promote the popularity of rowing across the world's most populous country, they roped in five-time Olympic gold medalist and rowing legend Steve Redgrave as the high-performance director of China's national rowing team last year.

Incidentally, China's only Olympic rowing gold medal came in the women's quadruple sculls event at Beijing 2008 and the country has won nine Olympic rowing medals in total, including two bronze medals at Rio 2016.