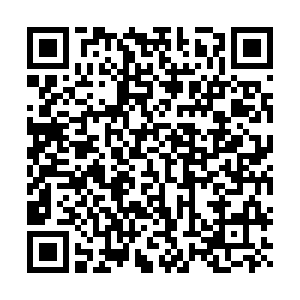 The Hong Kong Special Administrative Region (HKSAR) government strongly opposes any form of student strike, which would harm the learning environment of the city's youth, said Matthew Cheung Kin-chung, the chief secretary for administration of the HKSAR government on Monday.

Schools are not a place for political conflicts, Cheung said at a press conference ahead of the start of the school year.

The "One Country, Two Systems" principle has been severely damaged by illegal protests and violence, and stopping the chaos is a top priority, he said, adding that the HKSAR government will resolutely enforce the law against protesters' illegal vandalism of MTR stations and airport facilities.

Illegal acts at MTR stations and airport in the past two days show "signs of terrorism," John Lee Ka-chiu, the HKSAR secretary for security, said.

The official said Hong Kong police will continue to uphold the rule of law and strictly enforce it, calling on residents to say no to violence. 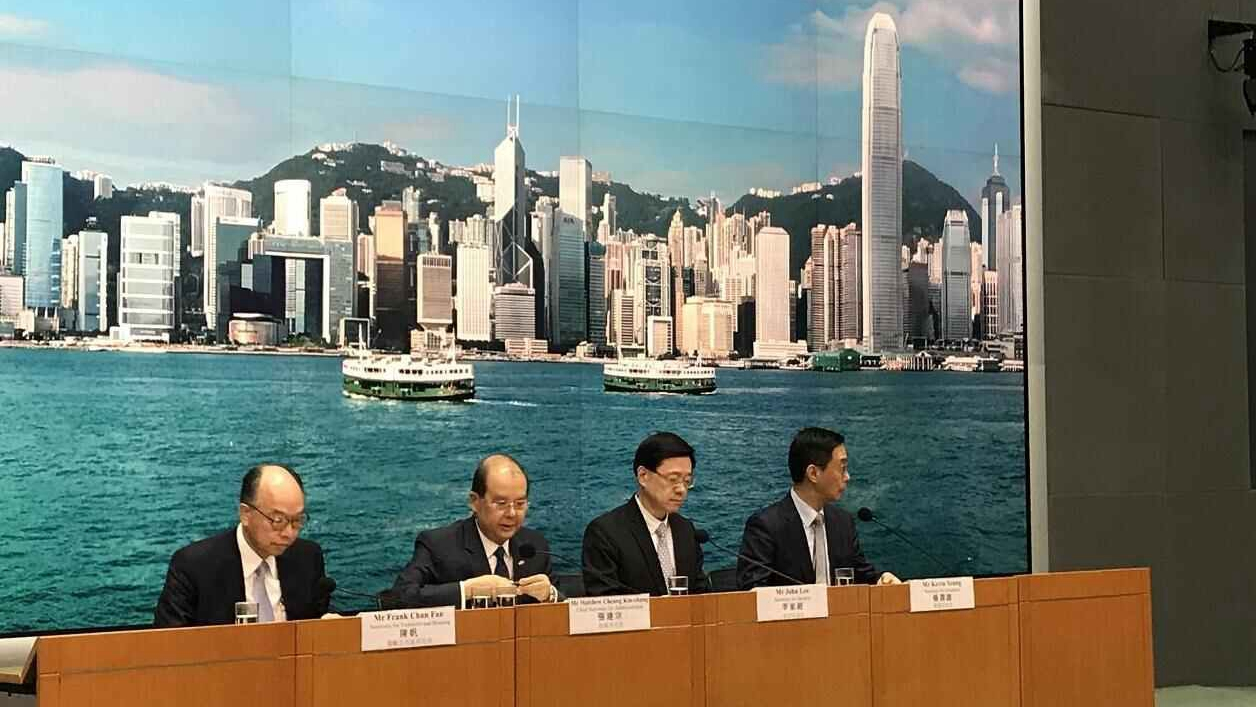 Lee noted that more than 100 Molotov cocktails were hurled at police officers on August 31, which caused great danger to passengers and law enforcers on site.

A total of 32 MTR stations were vandalized on August 31 and September 1, accounting for a third of all MTR stations in Hong Kong. Violent protesters completely disregarded the safety and well-being of Hong Kong residents, Secretary for Transport and Housing Frank Chan Fan told reporters.