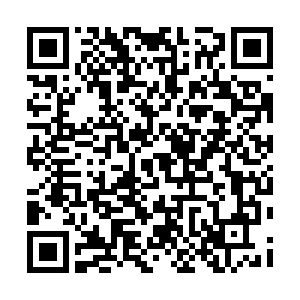 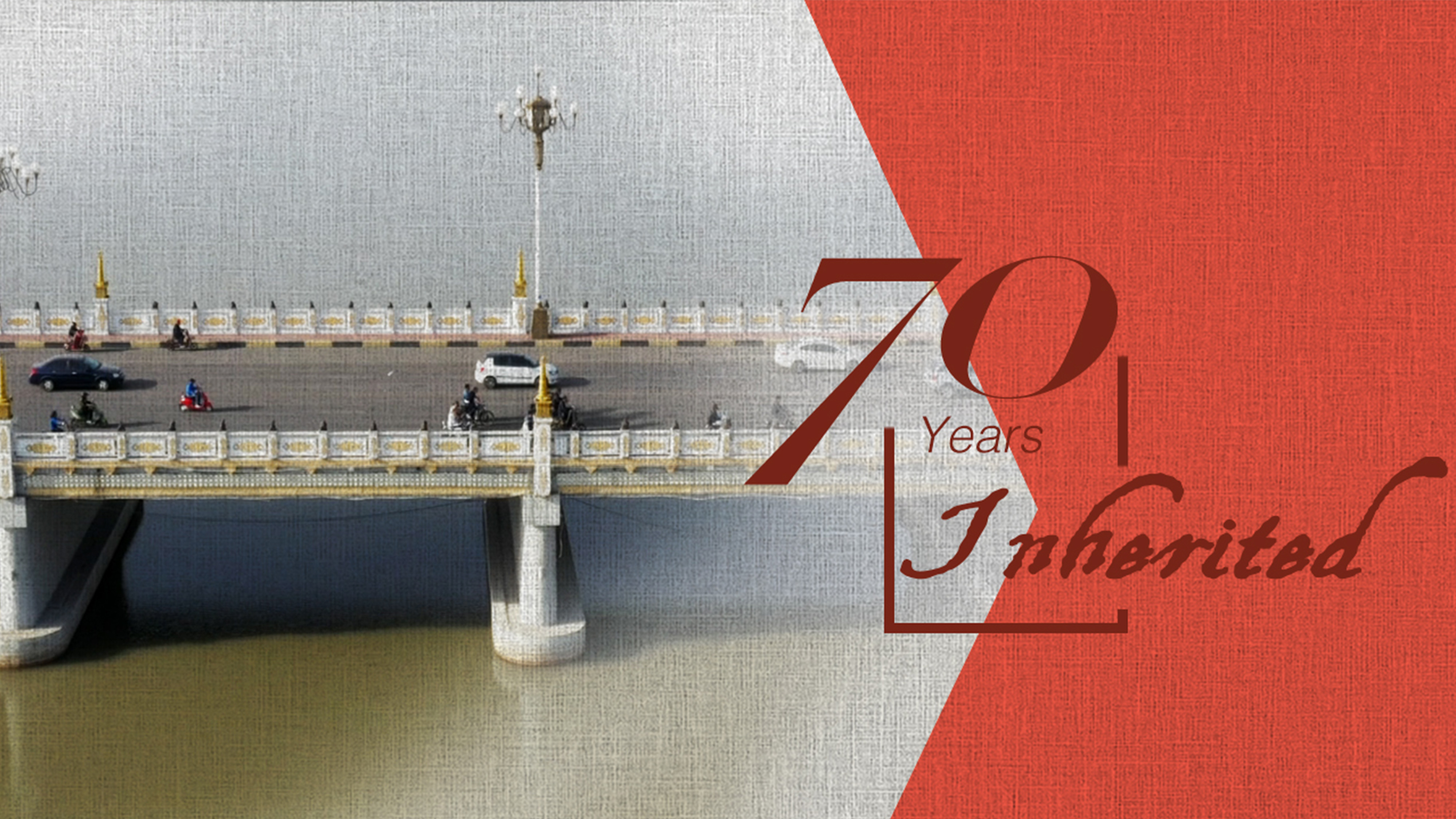 The Kunhe Middle Bridge spans across the Hondlon River in Baotou City, north China's Inner Mongolia Autonomous Region. Crossing the bustling bridge is a daily routine for workers at Baotou Iron and Steel Group, also known as Baotou Steel. Over the past seven decades, the bridge has witnessed endeavors of generations of workers, their self-improvement and the arduous development of the state-owned enterprise. 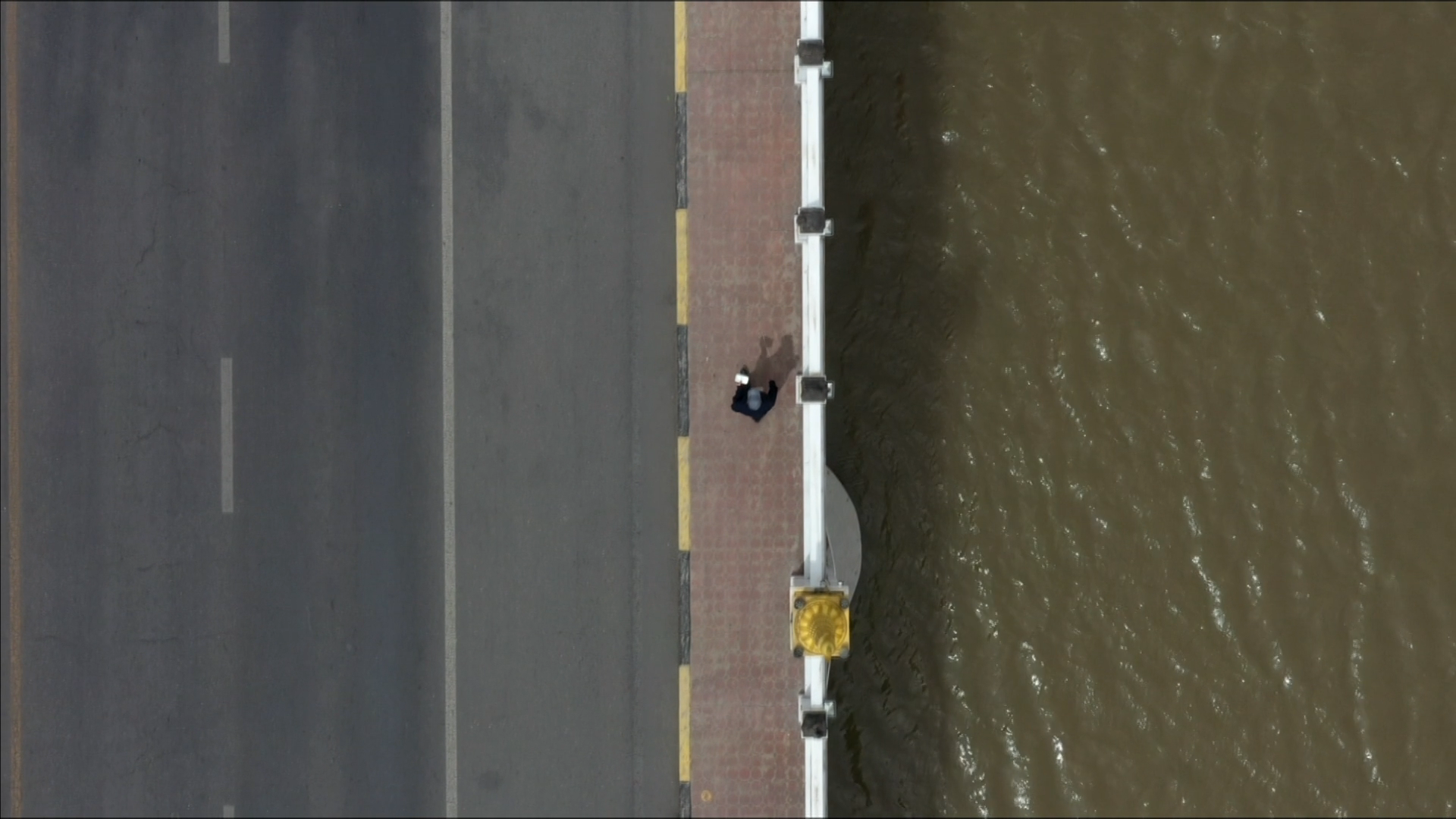 Over the last 70 years, there has been a drastic change in the way we travel. Earlier the workers walked to work while between the 1980s and 1990s, riding bikes became a more popular mode of transportation. Today they all drive to work.

Such changes echo the development of both the economy and our society. "The Kunhe Middle Bridge has witnessed the rise of steelworkers' spirits. It's also witnessed how Baotou Steel grew out of nothing, and developed from small to large, from weak to strong,” said Kong Deli, who works at Baotou Steel. 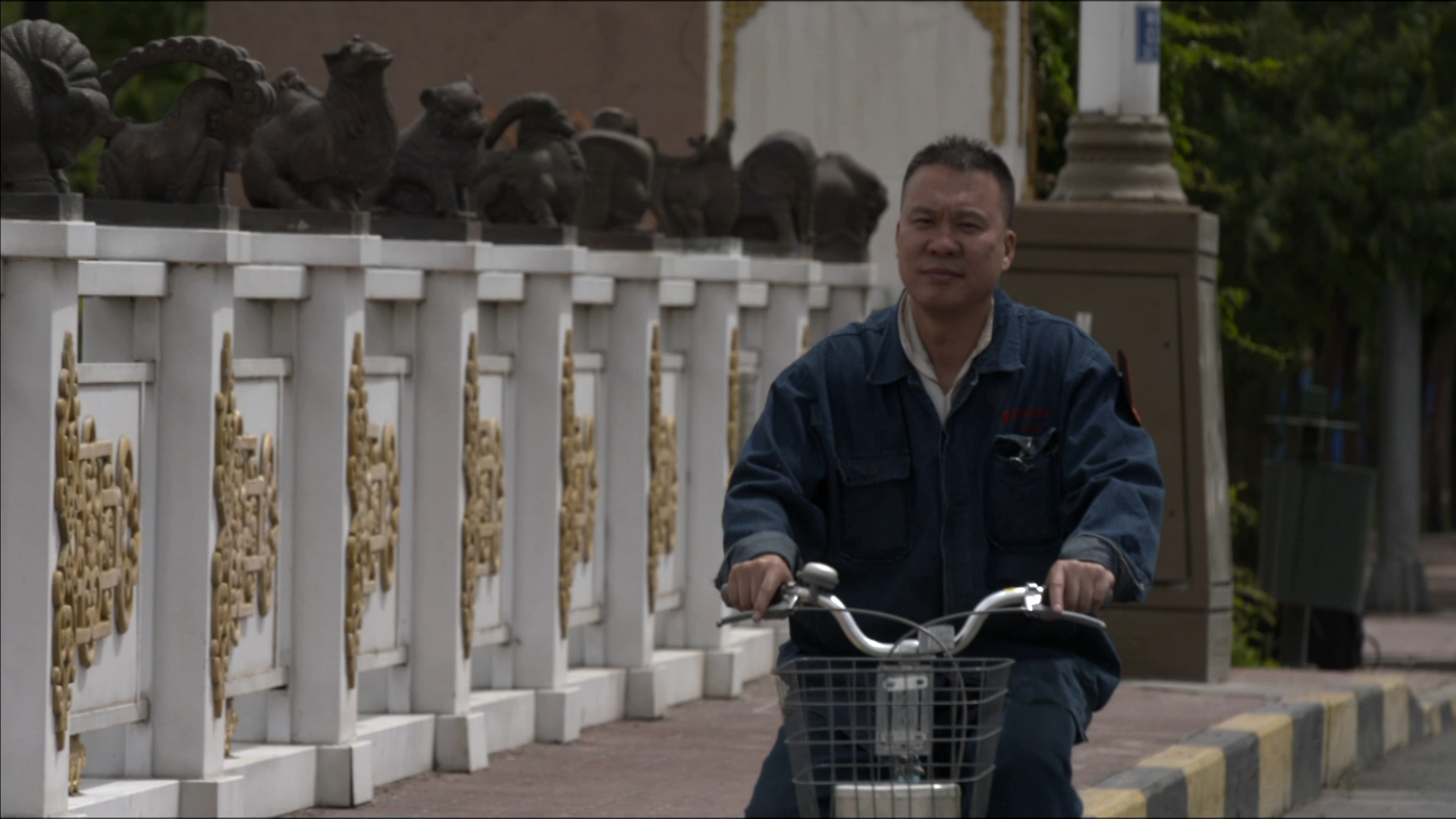 Baotou Steel was established with support from Ansteel Group, as most of its initial staff members were former employees of Ansteel. Kong's father joined Baotou Steel in 1958 as part of its first batch of steelworkers. At that time, they had to wade across the river to reach work and return home, before the construction of the Kunhe Middle Bridge was completed in 1959. 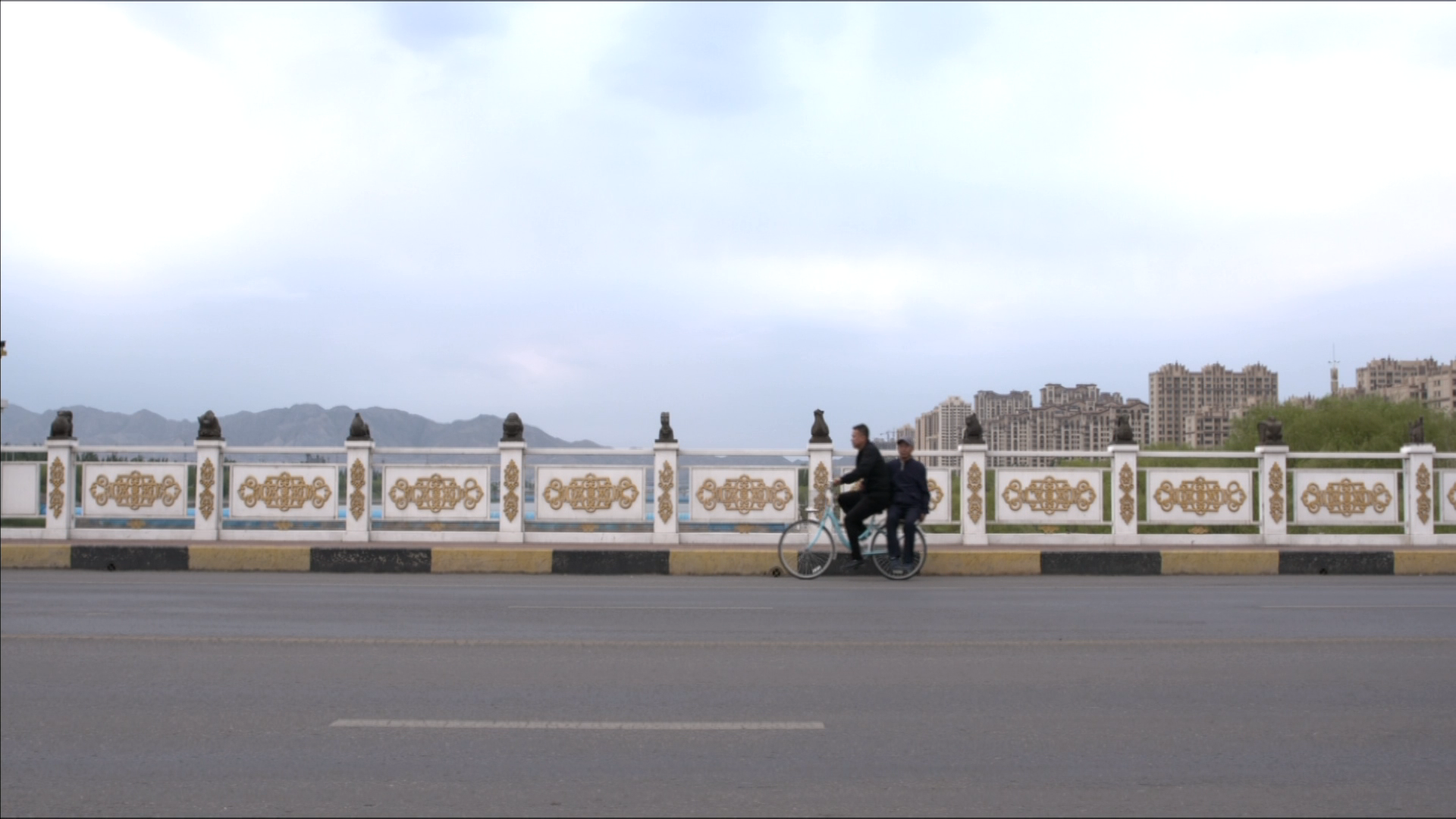 Baotou Steel is one of the first iron and steel enterprises established after 1949. Its construction began in 1954, and it went into operation five years later. The then Chinese Premier Zhou Enlai inaugurated the facility when blast furnace No. 1 was first put into use. 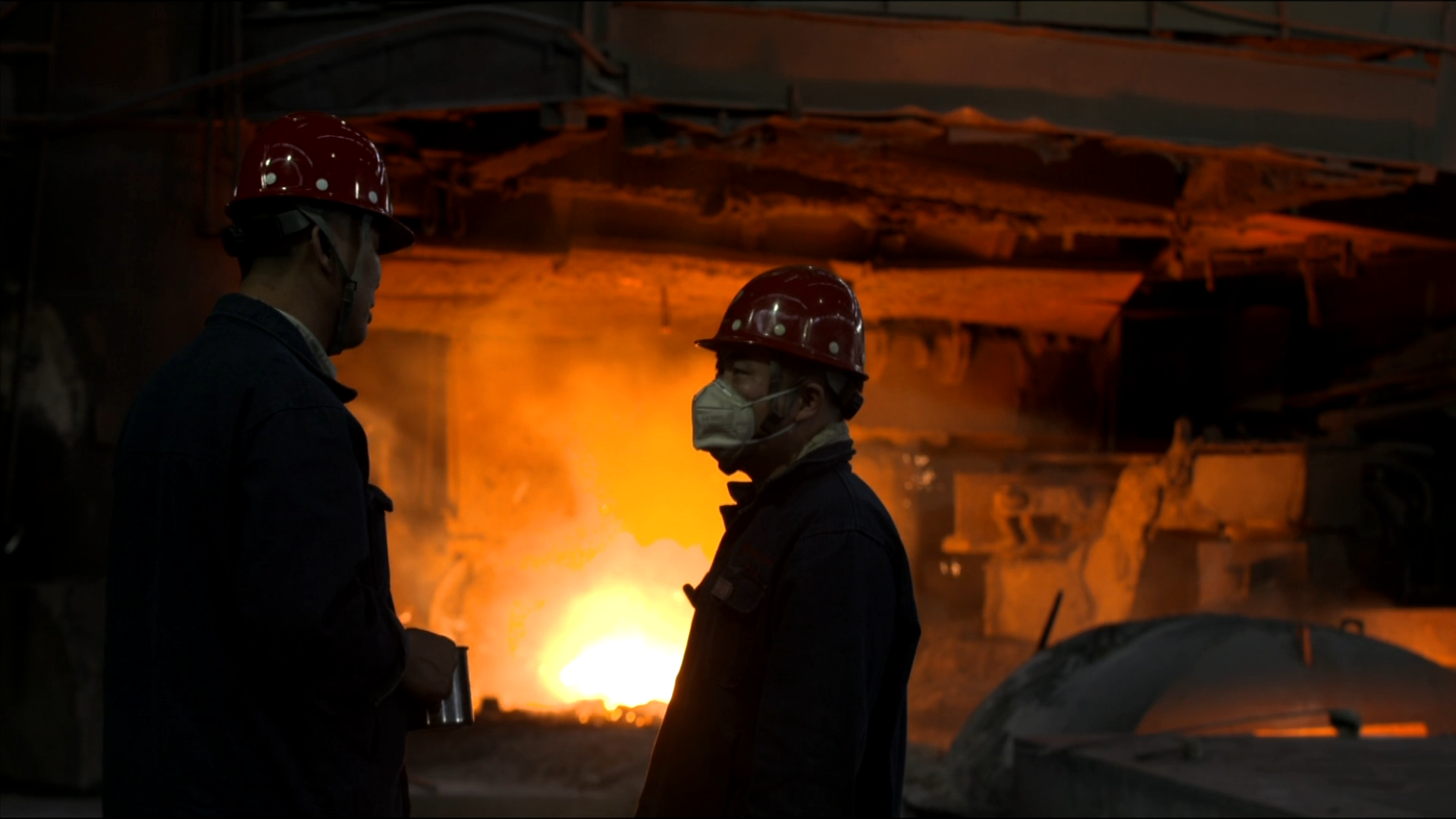 The life of steelworkers back then was very tough. In the 1950s and 1960s, the workers sometimes needed to work for straight 16 hours. "They had to change five to six air vents every shift. All your clothes, from inside out, were soaked in sweat," Kong recalled. 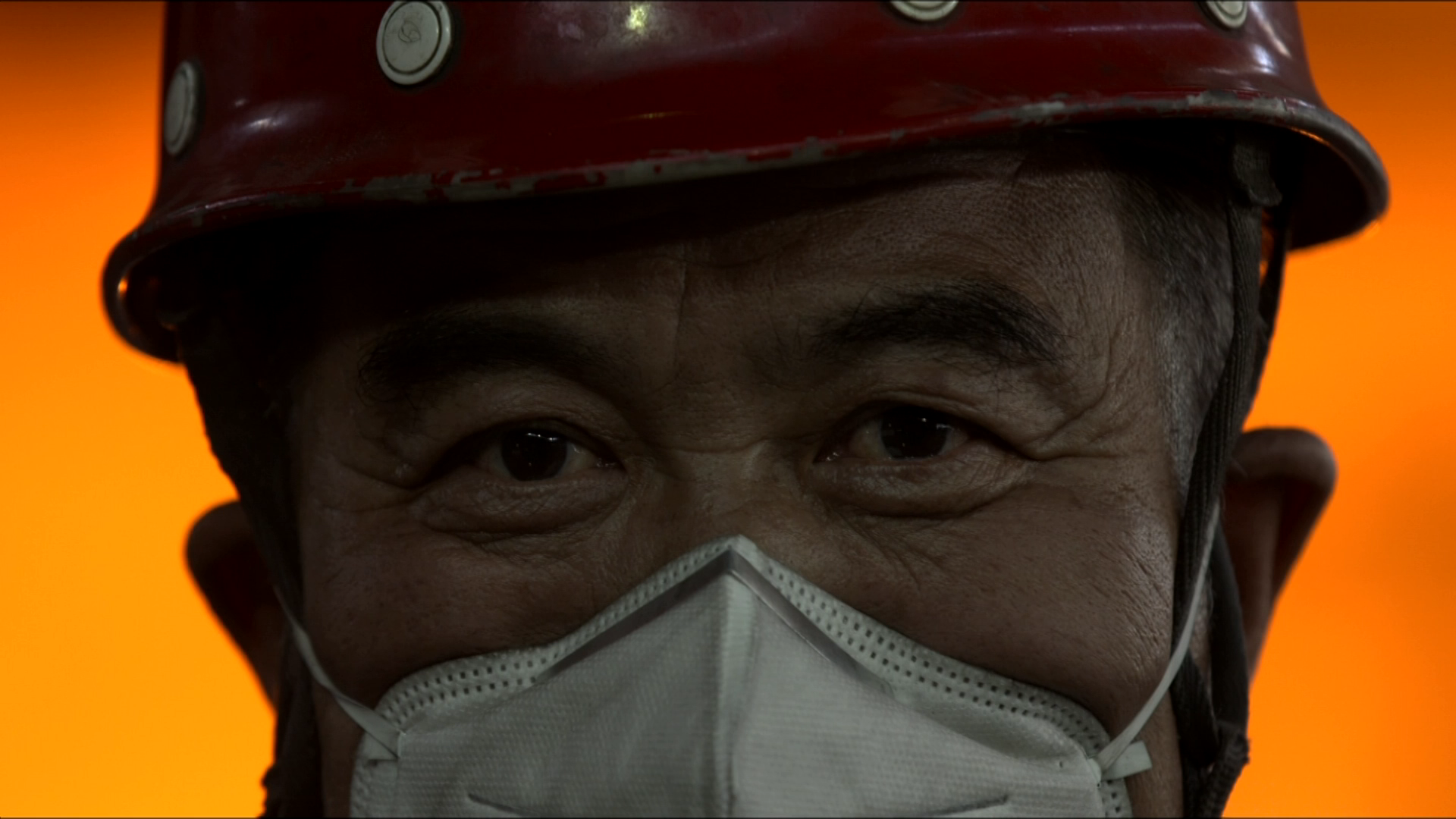 The working environment was also very harsh. During the process of making iron, scalding molten iron rolled inside the furnace, heating up the surrounding air. When the metal was discharged, the workers' faces were covered with black dust. But now, the conditions have significantly improved due to the upgrade of the process. "The operation is completely enclosed, so there is no dust or smoke now." 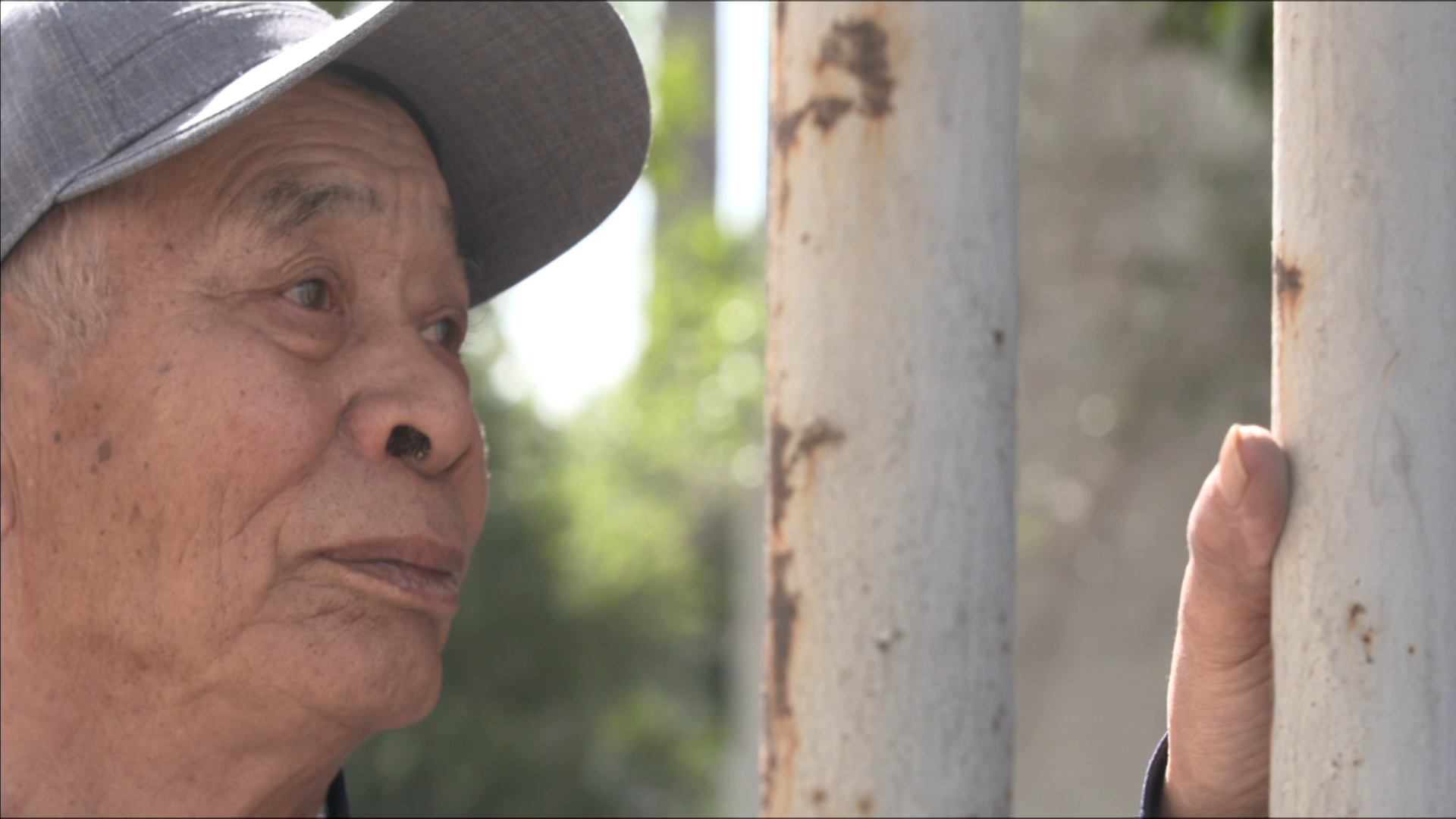 "We used pulleys for loading and unloading, and hung them from a lifting hoist with steel ropes," Kong's father recalled. The lack of equipment resulted in many high labor-intensive tasks. With the introduction of high-tech machinery and intelligent equipment, not only the environment has improved, but the workload has also been greatly reduced. For example, workers only need to supervise the process when the iron is discharged, a considerable shift from the past. 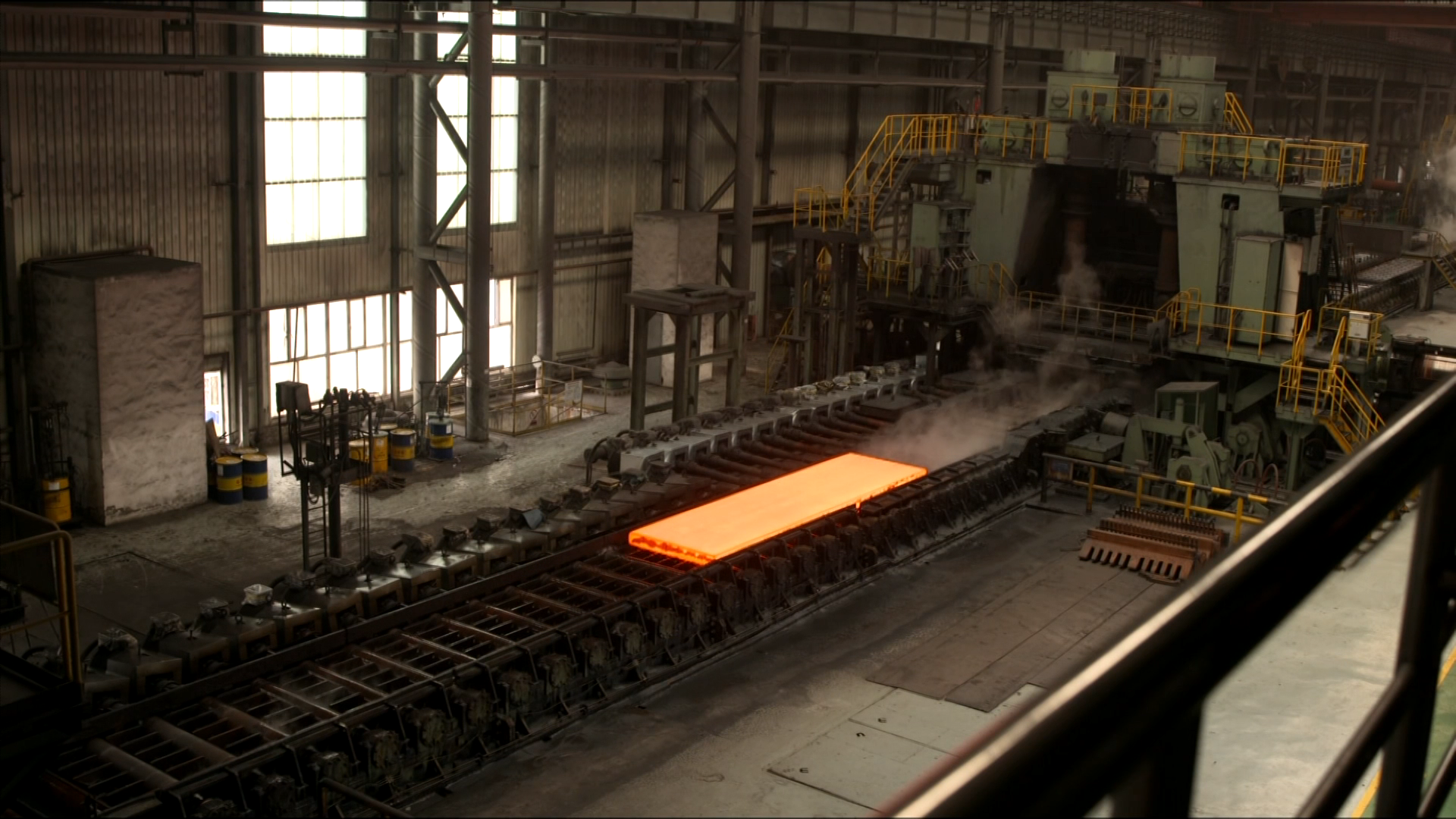 The annual output of Baotou Steel has risen to 29 million tonnes in 2018, compared to 700,000 tonnes in the 1960s, while the number of employees has decreased from 100,000 to 40,000. The group's steel products are not only used for domestic infrastructure but also exported to other countries. 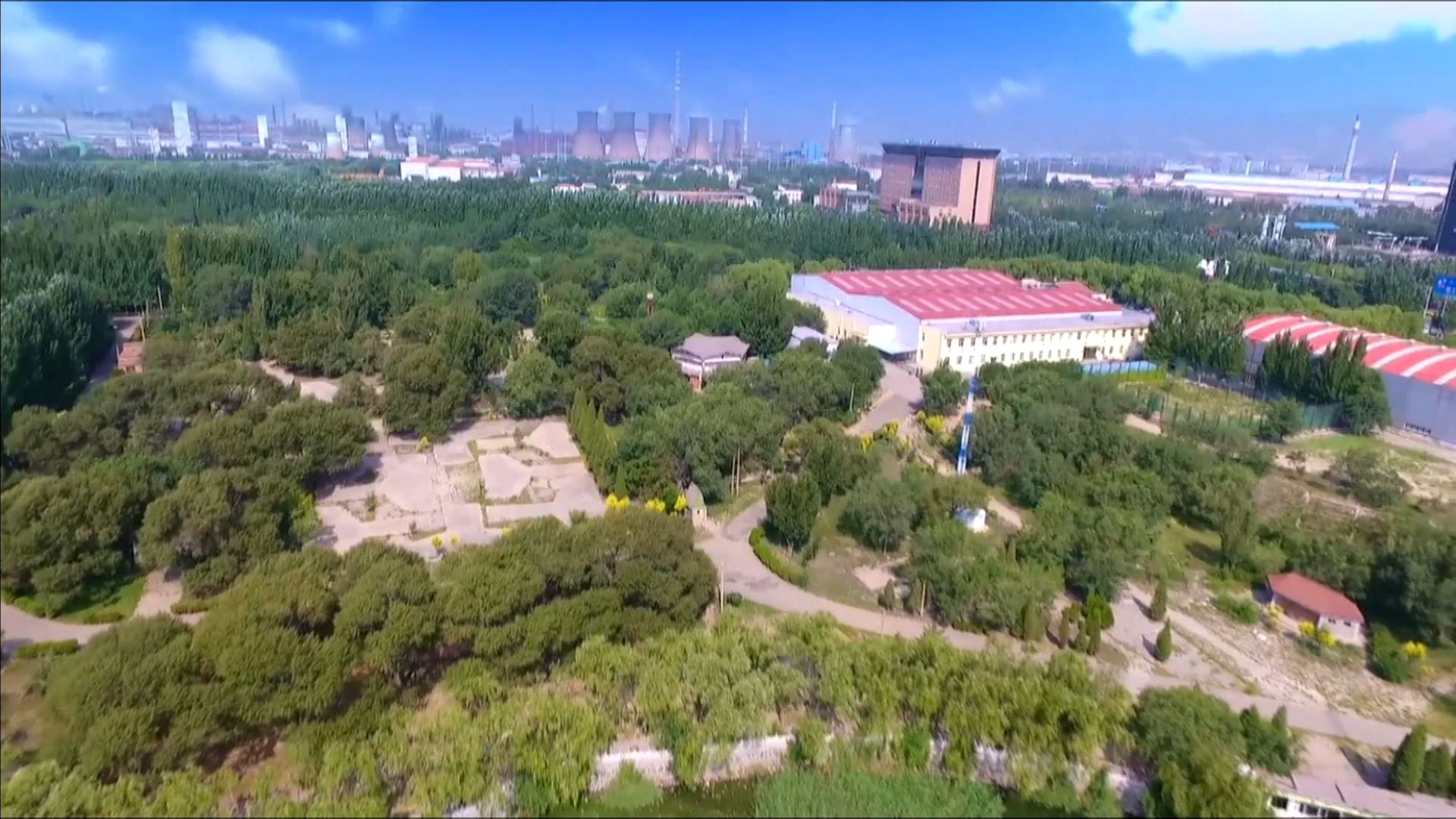 In addition to the progress in technology and process, Baotou Steel plant's site has embraced a new look, with more convenient paths and greener areas. "The main road to the factory was made of asphalt, while the rest were just gravel paths. Now when you walk into the site, it feels like wandering in a garden." 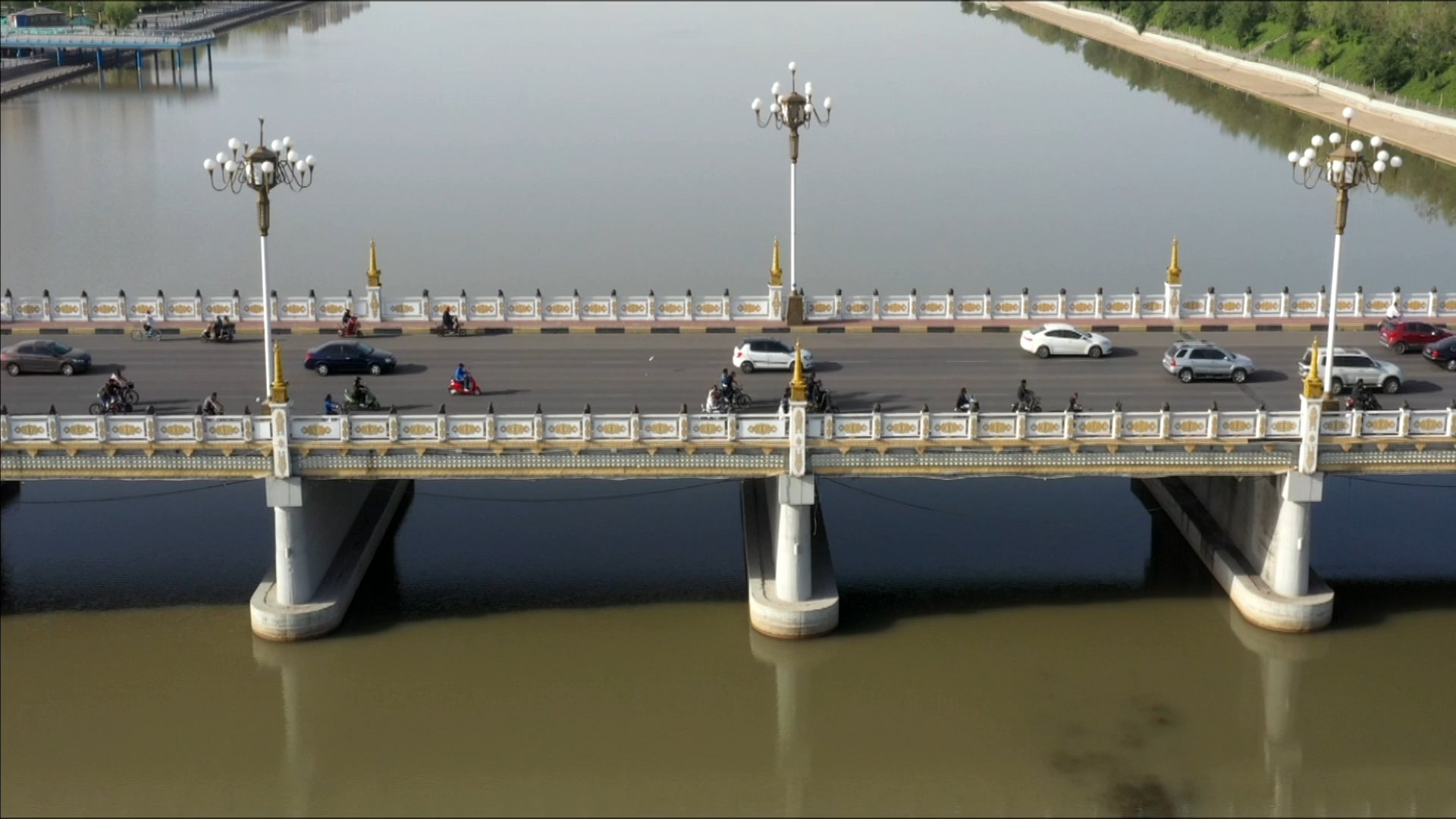 Thanks to the surrounding greenbelts, the Kunhe Middle Bridge has become a local scenic spot. "How Baotou Steel has changed over the past 70 years? I think they are demonstrated above, under and on both sides of the bridge," Kong said.