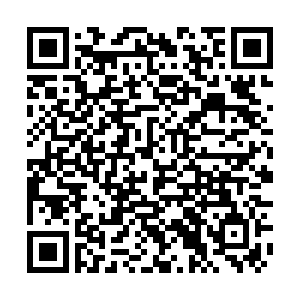 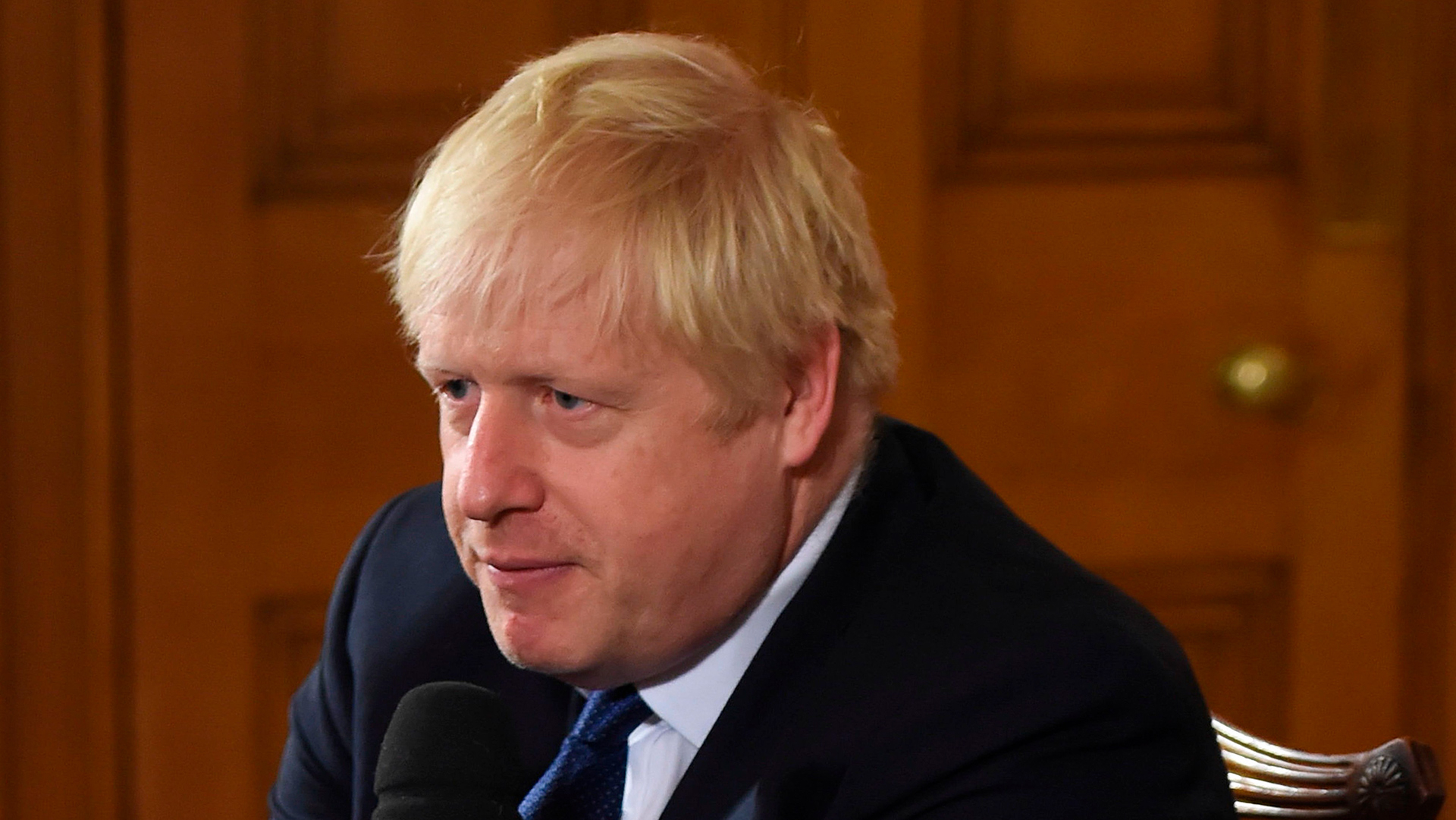 British media reported that UK Prime Minister Boris Johnson is preparing to call an election if parliament defeats the government over a Brexit plan. Johnson says the country must leave the European Union on October 31, with or without a deal. His comments have prompted an alliance of opposition lawmakers to try to take control of parliament and block a no-deal-Brexit. On the eve of the parliament's return, however, Johnson's enforcers warned rebels that if they voted against the government they would be kicked out of the Conservative Party.