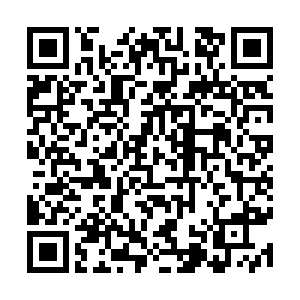 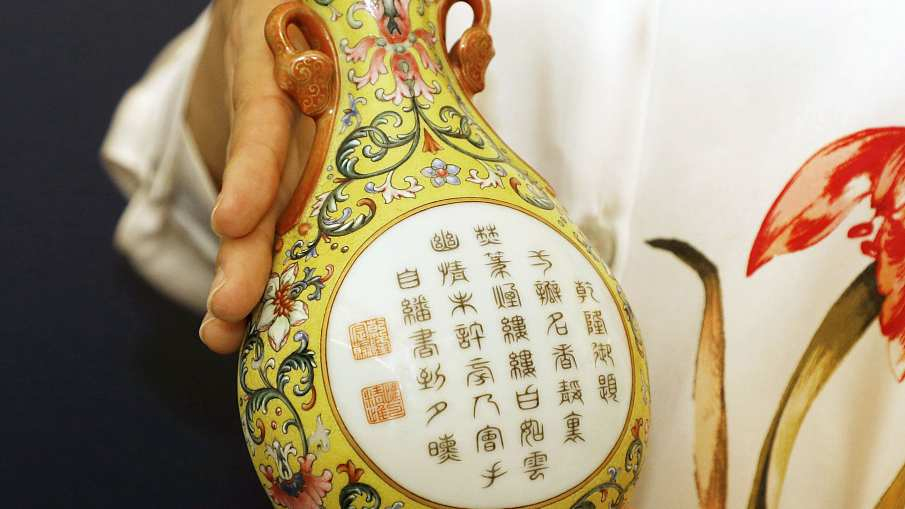 A Chinese emperor's vase sold for just one pound (8.7 yuan) in the UK was later found to be worth 80,000 pounds, triggering heated debate among Chinese netizens.

The vase was first discovered at a charity shop in the UK. A buyer, whose name was not revealed, bought it for one pound and put it on sale at a low starting price on eBay, an online auction and shopping platform, before being flooded with offers.

Realizing it may be valuable, the buyer took the vase to an antiques auction house for authentication, and shockingly found it originally belonged to the 18th-century Chinese Emperor Qianlong. 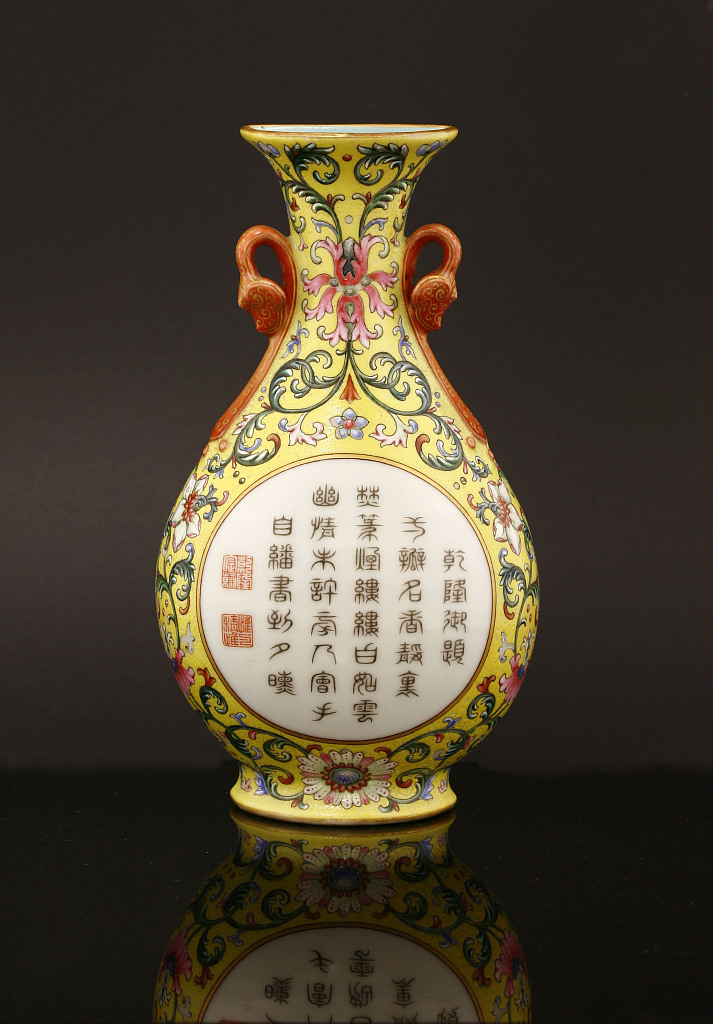 The vase, once sold for one pound, is valued at 80,000 pounds before the auction. /VCG Photo

The vase, once sold for one pound, is valued at 80,000 pounds before the auction. /VCG Photo

A vase for royal use only

The pear-shaped vase has yellow ground, a color used solely for the royal family, with yangcai (foreign colors) enamel.

On its eight-inch-tall body, there is a poem written by Emperor Qianlong and two red seals, with one reading " Emperor Qianlong's own mark" and the other "elaborately made with undivided heart."

The Sworders Fine Art Auctioneers said it was court commissioned and probably displayed in one of the emperor's palaces, so it is rare and highly valued.

Listed at 80,000 pounds currently, it will be auctioned on November 8. 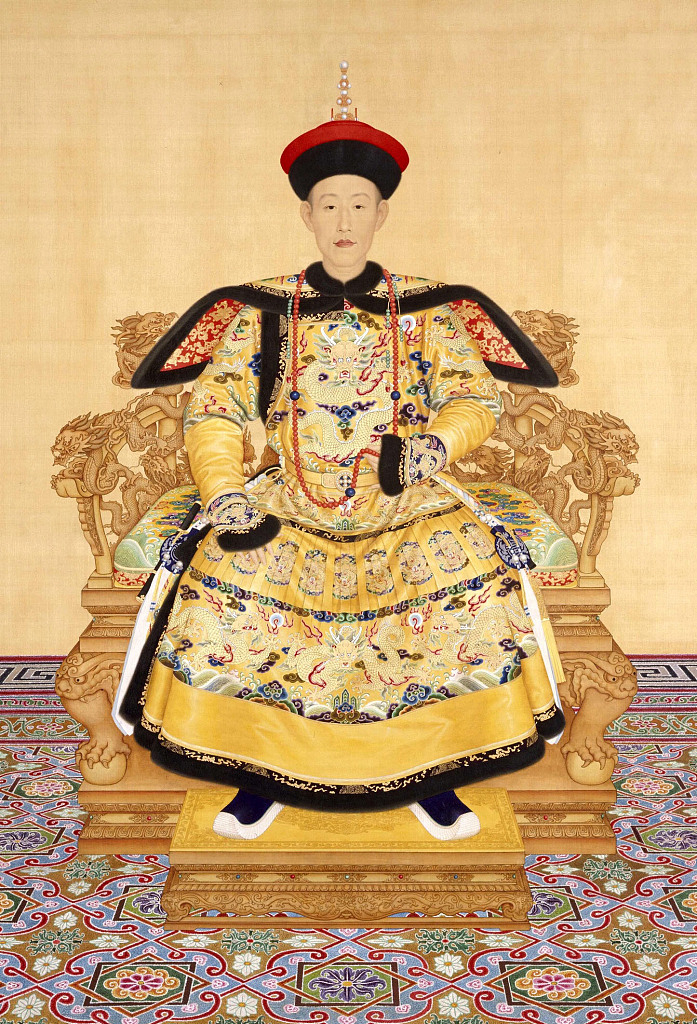 The news aroused a round of discussion among Chinese netizens.

Some wondered how the imperial treasure was transported from China to the UK, while some others felt sorry for it being indecently treated.

“If you do not know about the vase, please return it to China,” said a user of Sina Weibo, China's equivalent of Twitter.

Some netizens even cracked jokes.

“If not for that poem, the vase may be valued at 800,000 pounds,” said another blogger, implying the emperor was prolific but failed to write many high-quality poems.