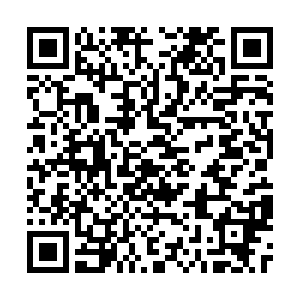 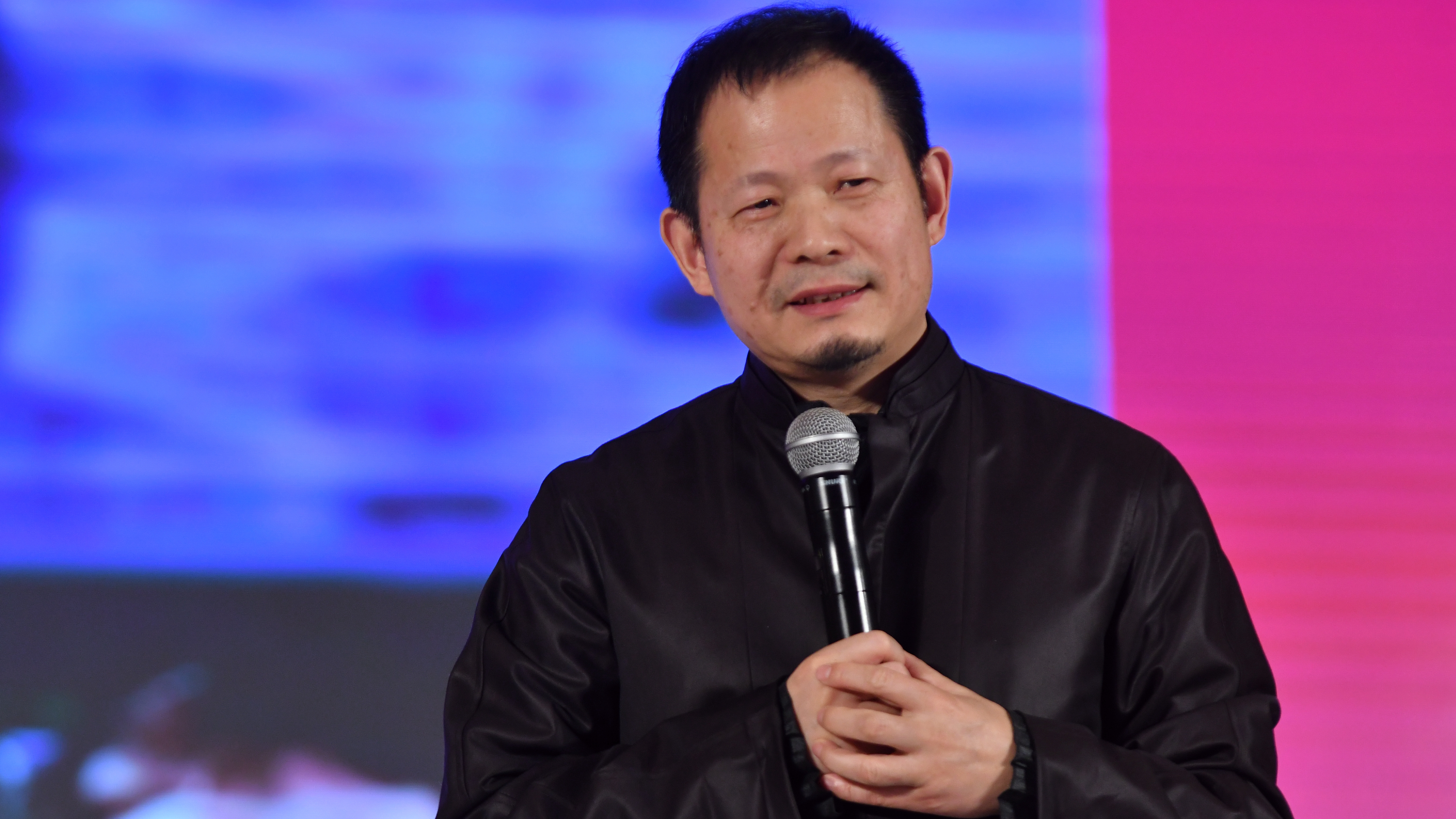 Property mogul and founder of a leading Shanghai contemporary art museum Dai Zhikang has turned himself into police following the collapse of a peer-to-peer lending platform, as China continues to crackdown on illegal online lending.

Shanghai police confirmed Monday that Dai, the founder and head of Zendai Group, was among 41 people being investigated over illegal fundraising through an online P2P platform called Laocaibao.

The platform, which operated under one of Zendai Group's subsidiaries, entered the spotlight earlier in August when employees were laid off, as media reported it would no longer issue any new loans. 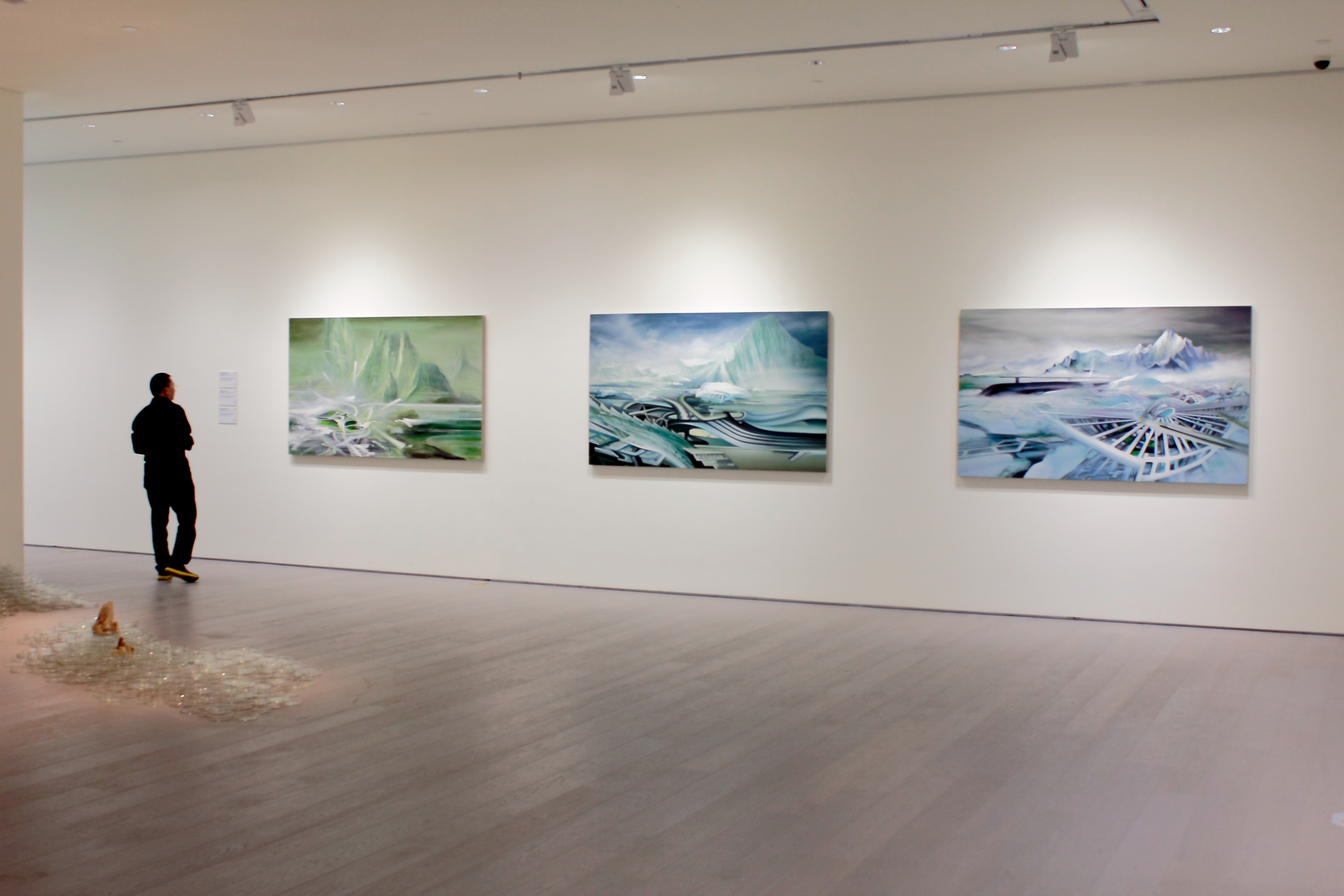 The Shanghai Himalayas Museum is one of the city's leading centers of contemporary art. /VCG Photo

The Shanghai Himalayas Museum is one of the city's leading centers of contemporary art. /VCG Photo

Representatives of the company told Caixin last month that investors could have to wait up to three years to get their money back. Laocaibao had almost five billion yuan (697 million U.S. dollars) worth of outstanding loans as of the end of July, according to its website.

Dai was profiled by BBC in 2011 as one of "China's super-rich" with a net worth of 1.2 billion U.S. dollars, and described as "one of the most sophisticated business operators" in the country after making his fortune in the property sector.

Dai's net worth has fallen in recent years, with the businessman dropping off the Forbes China top 400 list in 2014. In a statement attributed to Dai and published on Laocaibao's website last week, the entrepreneur apologized to investors, saying he was sad that "10 years of innovation and dreams" in the micro-finance sector had come to an end. 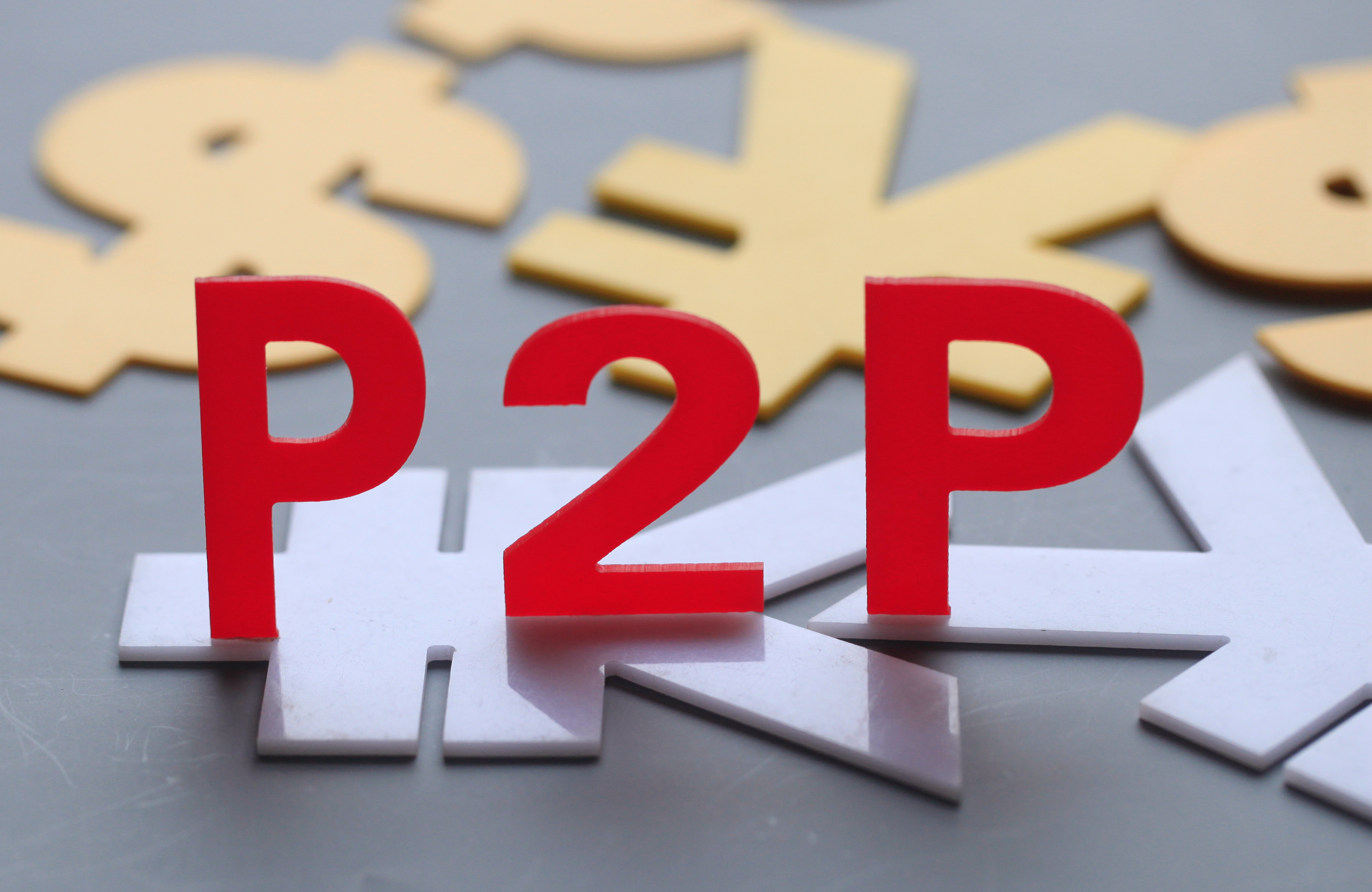 Dai promised that he would "not shift the blame," but conceded that he could not use his personal wealth to repay investors, asking them to continue trusting in him as he pursues a resolution.

New regulations will also require many platforms to reduce their reliance on retail investors, leading to a shift toward wholesale or institutional funding sources.

The size of China's P2P sector has shrunk as a result of the new regulations, with the number of active platforms falling from 3,000 in 2015 to around 700 by the end of August, according to analysis firm Wangdaizhijia.