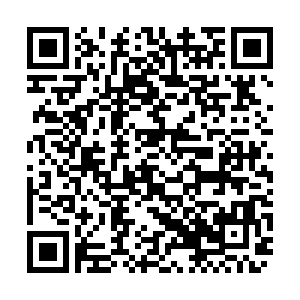 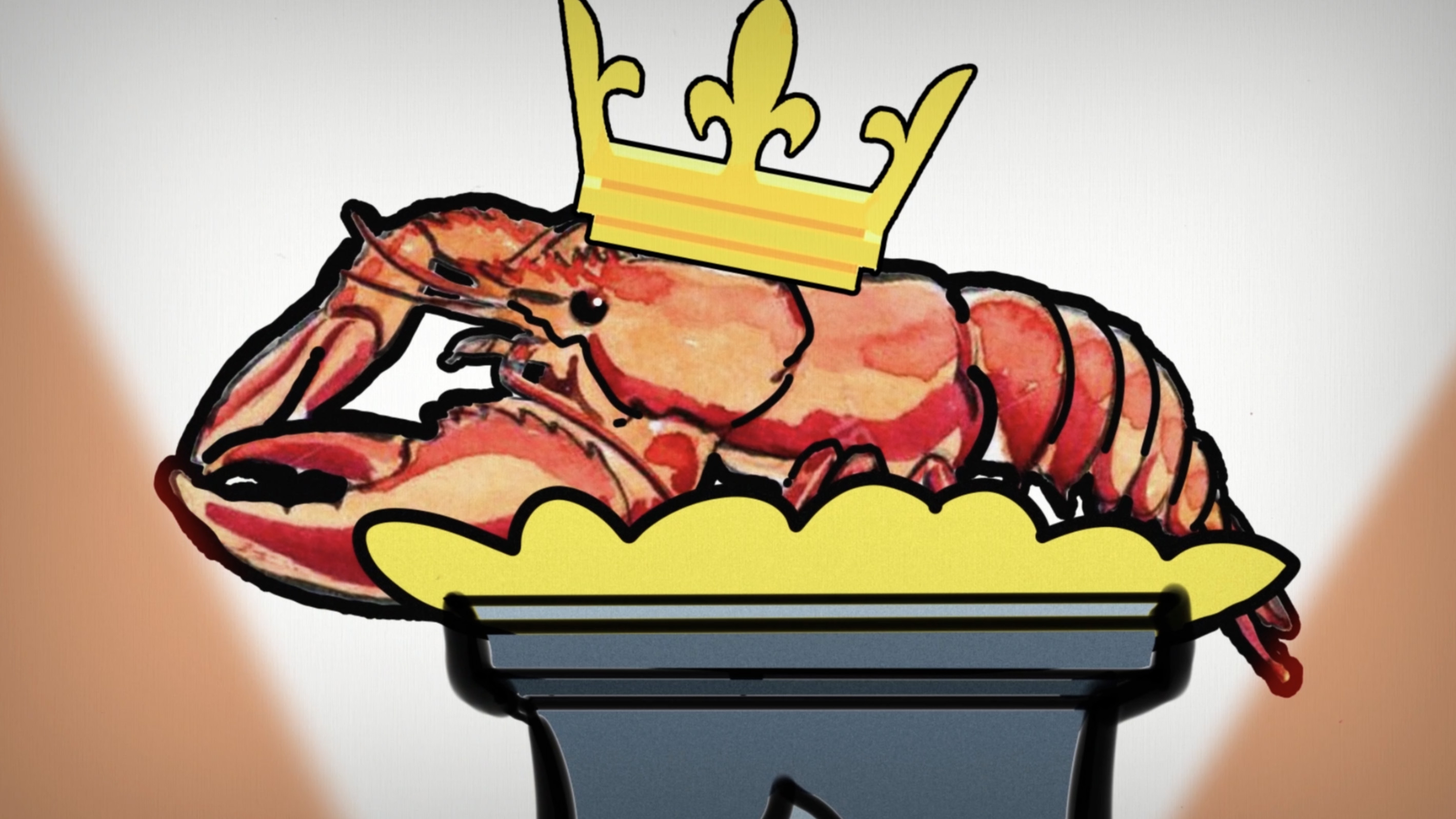 In 2010, China accounted for just about one percent of exports of American lobsters by value. Six years later, that figure had risen to 15 percent, and stayed that way for a while. That was until 2018 when President Donald Trump launched his trade war with China, complete with new levies on billions of dollars in goods. The Chinese government retaliated with a 25 percent tariff on U.S. lobster imports in July 2018, with an additional 10 percent added from September 1 this year.