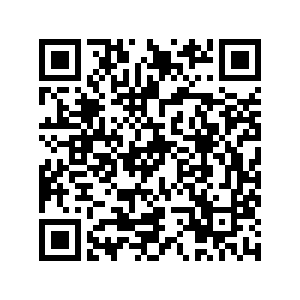 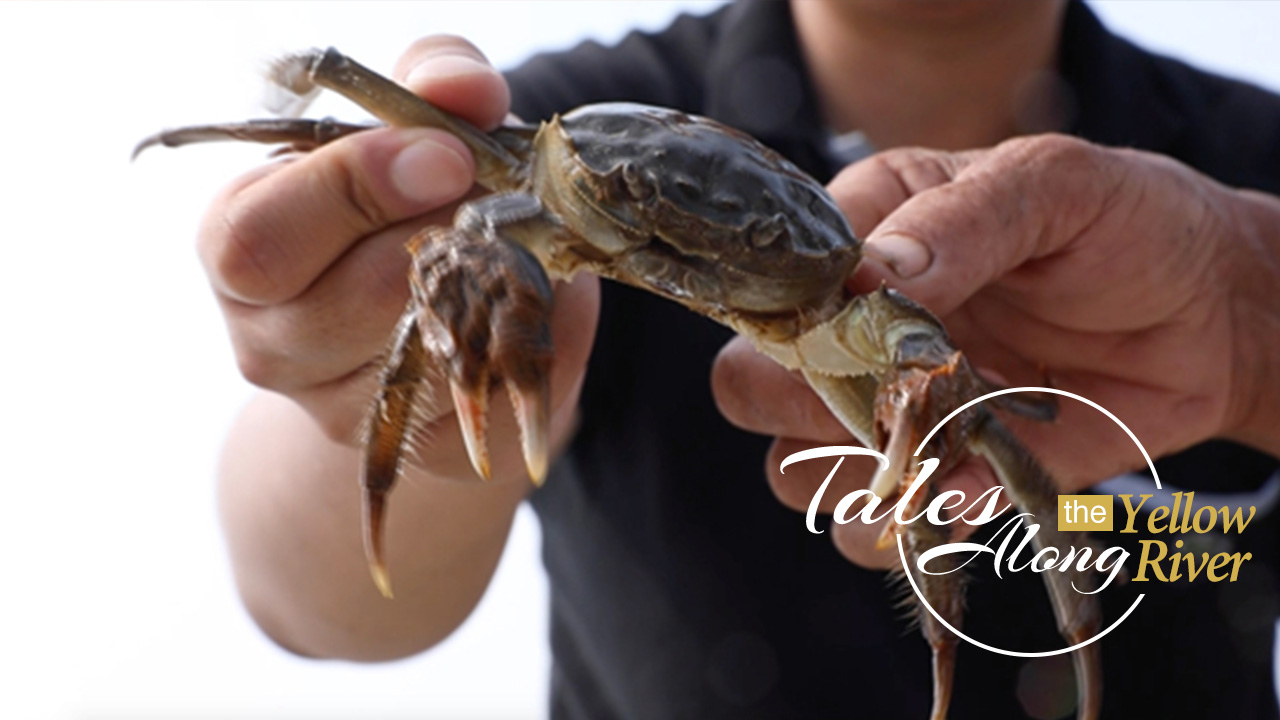 For centuries, people who lived near the Yellow River have thrived on the water's resources. But the limited sources need intense controls to avoid drying up or flooding.

Dongying, the estuary of the Yellow River, is one of China's main hairy crab producers. This kind of crab hatched in the sea but lived in fresh waters, and the Yellow River estuary nicely provides a geographical advantage for growing crabs with abundant mineral substances ensuring the fertility of crabs.

Local people enjoyed both seafood and the so-called "river-food." Steamed crab was one of their favorite local cuisines.

"I am confident in the market, because we have conducted scientific breeding methods. We farmers have no worries while working here. Thanks to technical support, we can control the crabs' livelihood," He said.

There are four main crab breeding companies in Dong Ying, and two of them have obtained export qualification to Singapore, Malaysia and other countries. 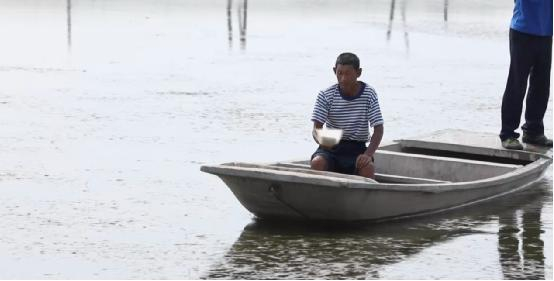 He Chuanshun works at the crab farm. /CGTN Photo

He Chuanshun works at the crab farm. /CGTN Photo

Dongying relied heavily on the Yellow River, from domestic water to agriculture, from industrial consumption to oilfield exploitation, which is just a miniature of cities along the river.

"People's demand for the water is far more than the quota we have. Reform is necessary. What we can do now is use it sparingly," said Zhang Junchen, an engineer from the Dongying Irrigation Office. 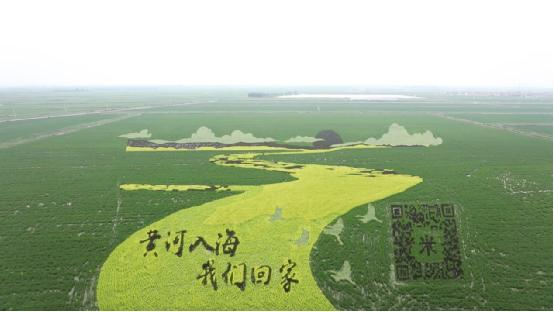 "We call the Yellow River a mother river. Our relationship is just like descendants with an elder. The river has brought huge benefits to us," said Zhang Yuxian, Party Branch Secretary of Dongying Shuanghezhen Village.

The macro-control of Yellow River water was an ongoing subject that the government continued to study. People were seeking a balance between water consumption and environmental protection.