What does resorting to the WTO imply amid rising trade tensions?
Kong Qingjiang 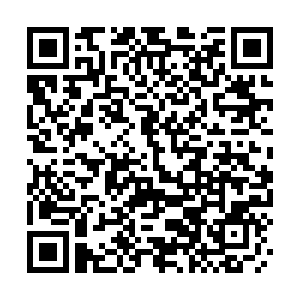 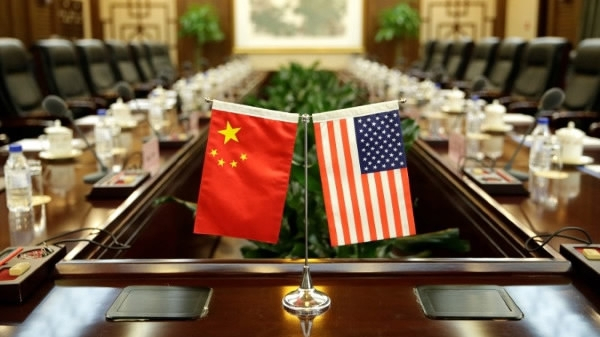 Editor's note: Kong Qingjiang is the dean of the School of International Law under China University of Political Science and Law. The article reflects the author's opinions, and not necessarily the views of CGTN.

On September 2, 2019, China turns to the World Trade Organization (WTO) as a way to fight back against the latest tariffs imposed by U.S. President Donald Trump.

Its complaint to the WTO comes less than 24 hours after the U.S. government imposed 15 percent of tariffs on 300 billion U.S. dollars of Chinese goods.

For China, the new round of unilateral imposition of punitive tariffs by the U.S. is seriously contrary to the WTO agreements (particularly the Dispute Settlement Understanding), as well as the consensus that the heads of state of the two countries had reached this June in Osaka. China is strongly dissatisfied and resolutely opposed.

The WTO dispute settlement mechanism is designed to oversee the trade rules embodied in the WTO agreements. It provides an opportunity for WTO members to settle disputes between themselves: any member that is dissatisfied with the trade measures of another member may lodge a complaint which will be adjudicated during a panel process and possibly an appellate review process as well where either member is dissatisfied with the ruling of the panel.

More noteworthy is that the design of the built-in multilateral institution suggests that any member that is dissatisfied with the trade measures of another member is obligated to refrain from taking unilateral sanctions against the latter; instead it is obliged to resort to the WTO for a resolution.

The rationale behind this is that no single WTO member is in a position to determine whether another member is guilty or not, just as no one can be a litigant and a judge at the same time. As a matter of fact, pursuant to the Dispute Settlement Understanding, a WTO member may impose sanctions against the losing member when the Dispute Settlement Body approves the final verdict and then authorizes the winning member to do so where the losing member failed to implement the verdict. 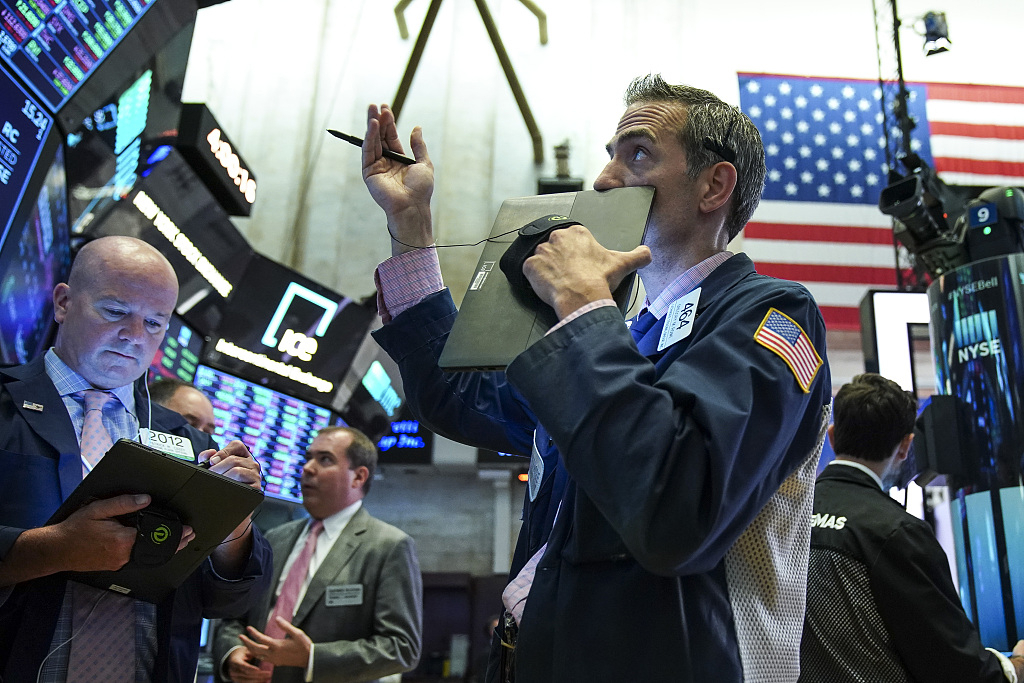 Traders and financial professionals work ahead of the closing bell on the floor of the New York Stock Exchange (NYSE) in New York City, witnessing the market tumble in reaction to Trump's tariff, August 1, 2019. /VCG Photo

Traders and financial professionals work ahead of the closing bell on the floor of the New York Stock Exchange (NYSE) in New York City, witnessing the market tumble in reaction to Trump's tariff, August 1, 2019. /VCG Photo

Unfortunately, while accusing China's trade policies of violating WTO rules and its commitments, the U.S. bypassed the WTO dispute settlement mechanism and turned to its unilateral trade measures in the form punitive tariff imposition.

In this context, China has reason to believe the U.S. unilateral trade measures to be nonconforming.

In the eyes of trade lawyers, what is commendable is that China did not resort to reprisal in the form of tariff imposition against the U.S. imports. Such reprisals can be legitimized under general international law.

Instead, it turns to the WTO dispute settlement mechanism. The policy choice of China is illustrative of its stance: China is a staunch supporter of the world trading system and the multilateral trade order.

It is probable that China would make a case while the U.S. unilateral tariffs would be rendered as WTO-inconsistent. To the dismay, the WTO dispute settlement mechanism is in crisis due to imminent dysfunction of its Appellate Body at the end of 2019, which in turn has been caused by the U.S. blocking of the appointment of the judges of the Appellate Body.

Against this backdrop, the U.S. can frustrate the case that might be won during the panel process simply by lodging an appellate review request. The Appellate Body's failure to function would then render the case pending for good.

It is therefore understandable that China is not expecting a final verdict by the Appellate Body. It is very likely that China is expecting to showcase the noncompliance and unlawfulness of the unilateral tariff imposition by the United States.