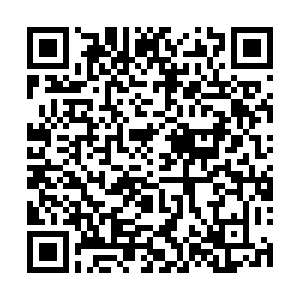 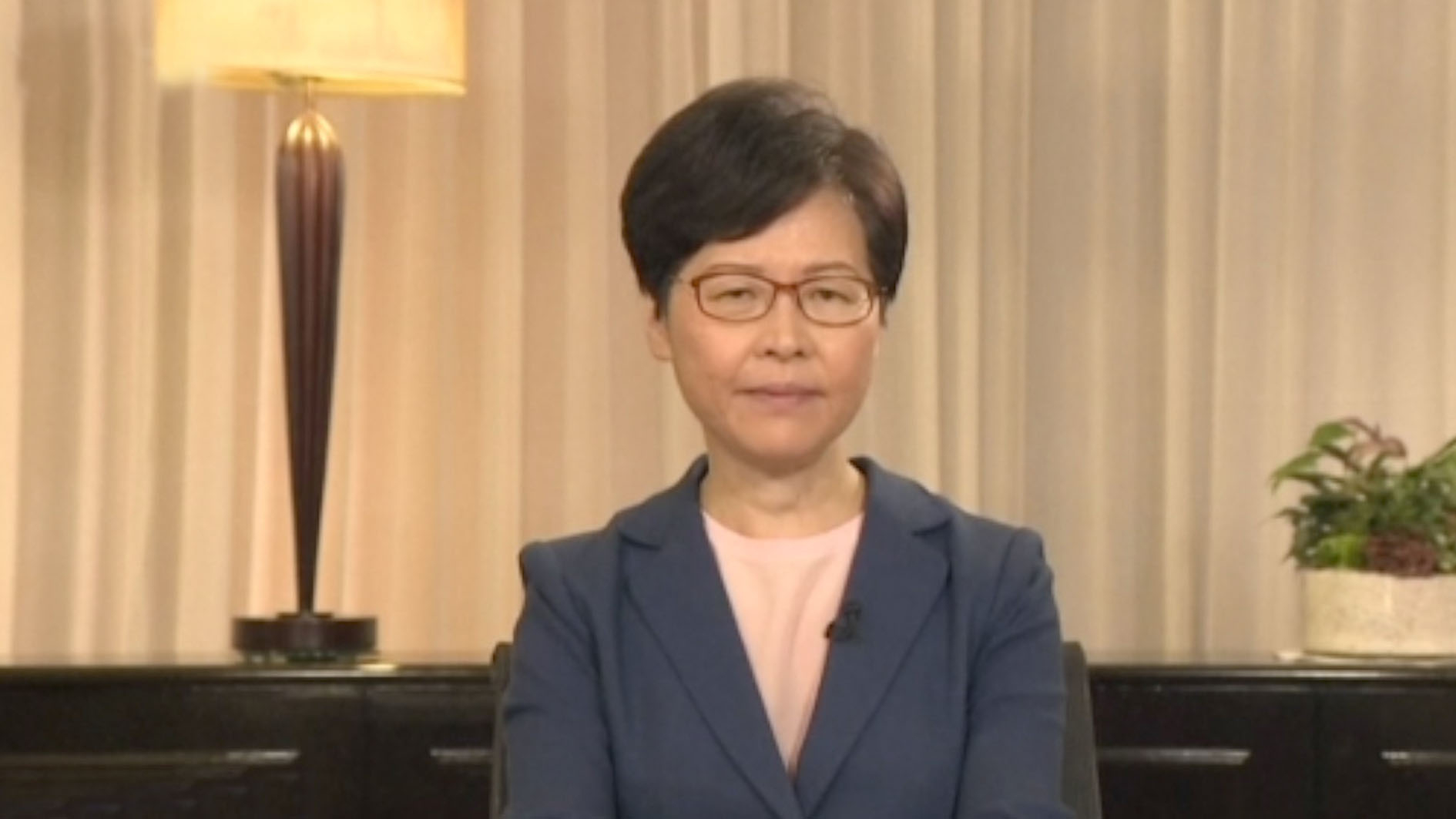 "First, the government will formally withdraw the Bill in order to fully allay public concerns. The Secretary for Security will move a motion according to the Rules of Procedure when the Legislative Council Resumes," said Lam.

The chief executive had announced the suspension of the bill on June 15 and later made it clear that all work regarding the amendment of the bill had stopped.

However, protesters continued to escalate violence and cause mayhem in Hong Kong. Starting from June, Hong Kong's opposition and some radical forces have used the pretext of peaceful demonstration to engage in violent protests.

In her address, Lam noted that the lingering violence in the city was damaging the very foundations of society, especially the rule of law.

"What has happened over the past two months has shocked and upset every single Hong Kong resident. People are worried and sad about the situation, and hope the city can get out of its current trouble," Lam said.

In addition, she pledged that the government would follow up on the recommendations of the Independent Police Complaints Council's report.

Lam said she would also work with other senior officials to open a dialogue, look to address the social discontent and find solutions.