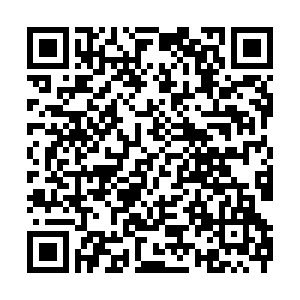 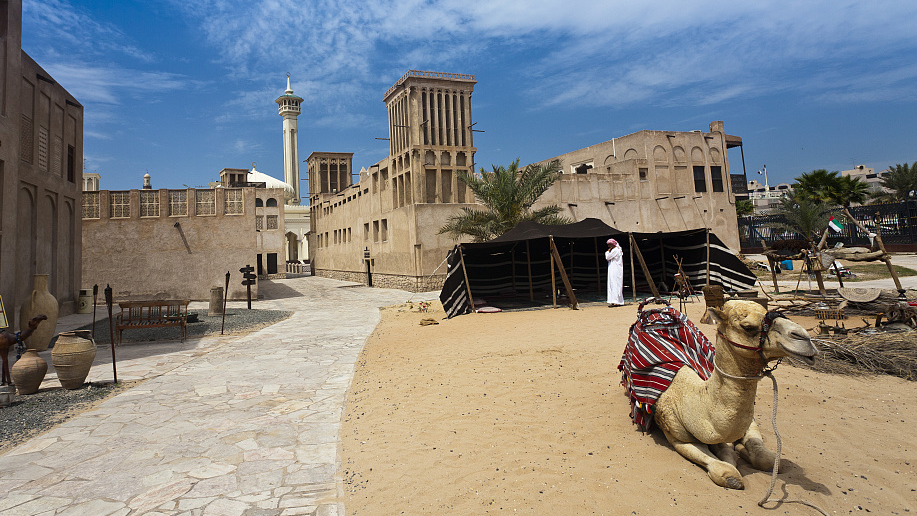 Editor's note: Guy Burton is an adjunct professor at Vesalius College, Brussels, a visiting fellow at the LSE Middle East Center, and the author of "Rising Powers and the Arab-Israeli Conflict since 1947" and "Presidential Leadership in the Americas since Independence." The article reflects the author's opinions, and not necessarily the views of CGTN.

Between September 5 and 8, the China-Arab States Expo will take place in Yinchuan, Ningxia Hui Autonomous Region. It will be an opportunity to assess the extent of regional interests in China's Belt and Road Initiative.

During the China-Arab States Cooperation Forum in July 2018, Chinese President Xi Jinping announced 20 billion U.S. dollars in loans to help reconstruction and development in the Arab states.  In 2018 alone, investments and construction contracts worth 25 billion U.S. dollars were agreed between Chinese companies and their partners in the Arab world, according to data from the American Enterprise Institute's China Global Investment Tracker.

The 2018-19 sums echo a similar story over the past decade and half. The American Enterprise Institute has calculated that China's investments and construction contracts have amounted to 183.5 billion U.S. dollars between 2005 and 2018.

During this period, the same countries have gained the most – Saudi Arabia, Egypt and the UAE, along with Iraq and Algeria, of which most has gone into the energy, transport and real estate sectors. Vice Minister of Commerce Qian Keming announces that China has signed cooperation documents on the Belt and Road Initiative with 18 Arab countries at a press conference in Beijing, China, July 12, 2019. /VCG Photo

Vice Minister of Commerce Qian Keming announces that China has signed cooperation documents on the Belt and Road Initiative with 18 Arab countries at a press conference in Beijing, China, July 12, 2019. /VCG Photo

The 2018 figure marks rising growth in Chinese investments in the Arab world. Indeed, Chinese firms and investments declined during the early part of the decade, in the wake of the global financial crisis in 2009 and 2010, and then after the Arab spring in 2011.

Few could have predicted either the economic downturn after 2009 or the instability which swept the region after 2011. Perhaps for this reason, investments in the Arab world declined between 2011 and 2015 before starting to grow once again in 2016. That was the year the Islamic extremist organization ISIL began to retreat from Iraq and Syria.

But it is also notable that the amounts proposed for countries in conflict, like Libya, Syria and Yemen, have been noticeably fewer than elsewhere. Yet, such decisions make clear business sense, since firms are likely to be wary about investing in countries in the middle of violence and where their infrastructure may be exposed to attack.

By contrast, Algeria has been a prominent beneficiary of Chinese investments since 2005. But businesses may be cautious of further investments until the current political crisis is resolved there, as since the start of the year, protesters have campaigned for a change of regime.

Firms will also want to be sure that their investments are profitable and do not risk being lost. That is especially the case in Syria where government officials have expressed enthusiasm for Chinese involvement in reconstruction, now that the civil war appears to be ending.

Neither of Syria's two main partners, Russia and Iran, have sufficient funds to help rebuild. Nor do the West or Gulf states show much enthusiasm while Bashar al-Assad remains in government in Damascus.

Chinese firms would therefore be pushing at an open door in Syria, given their experience and knowledge of construction in infrastructure, utilities, housing and industry. At the same time though, the war's end doesn't mean that the grievances which gave rise to the conflict are fully resolved. And without a solution that satisfies different groups in Syria, many investors may remain wary for now.

In sum, future business projects will be highly likely to be explored at the expo. It will be worth watching the prospectus that government officials from conflict-affected countries make during the expo.