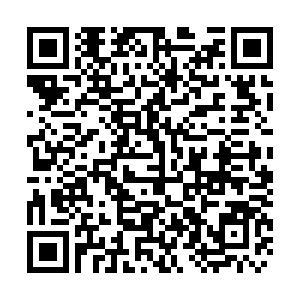 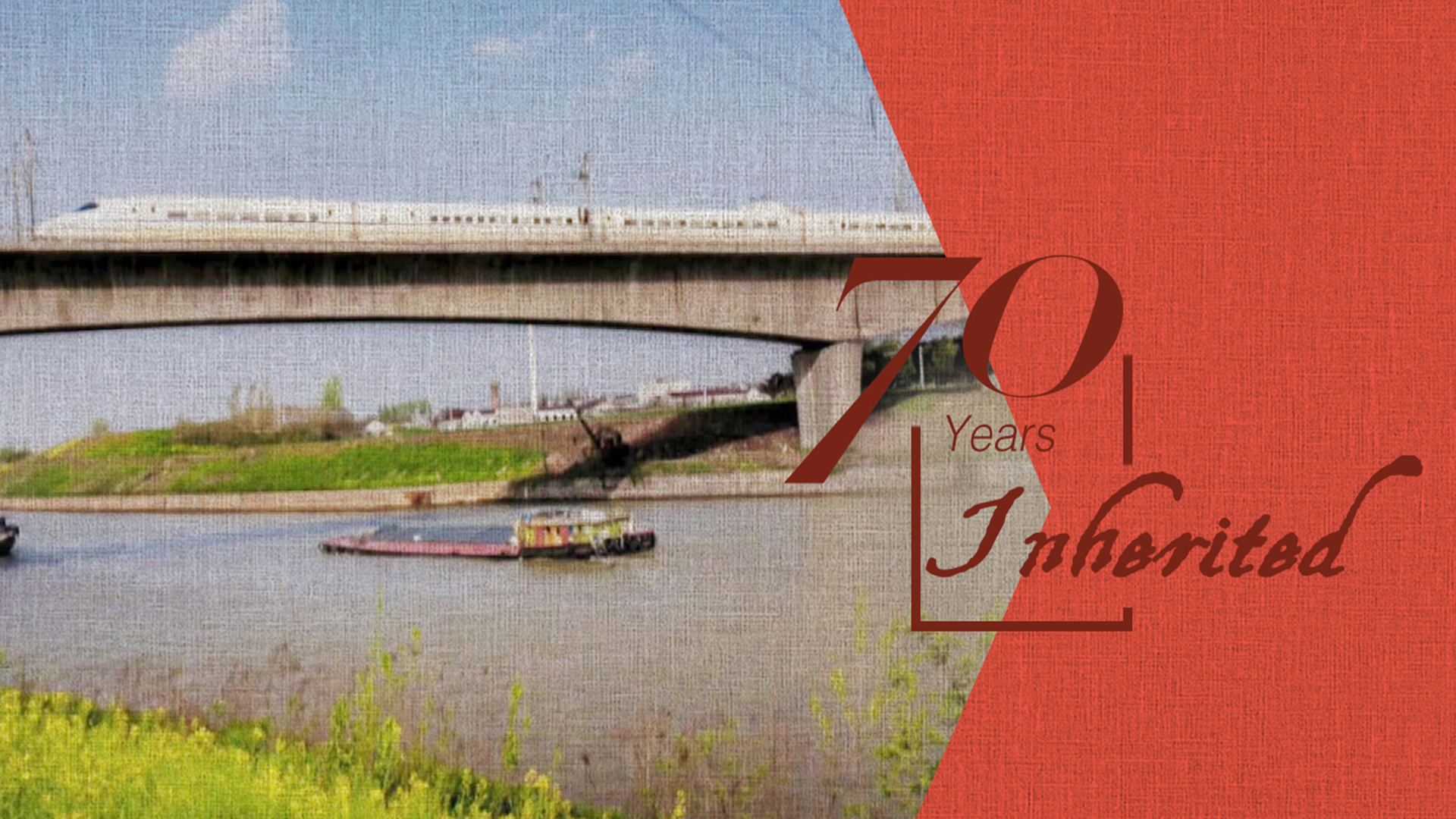 Tang Desheng lived by the Grand Canal from an early age, where his uncle ran a photo studio. On his 10th birthday, his uncle gave him an old camera as a gift. Since then the camera has never been away from him and he has been filming for nearly 60 years. 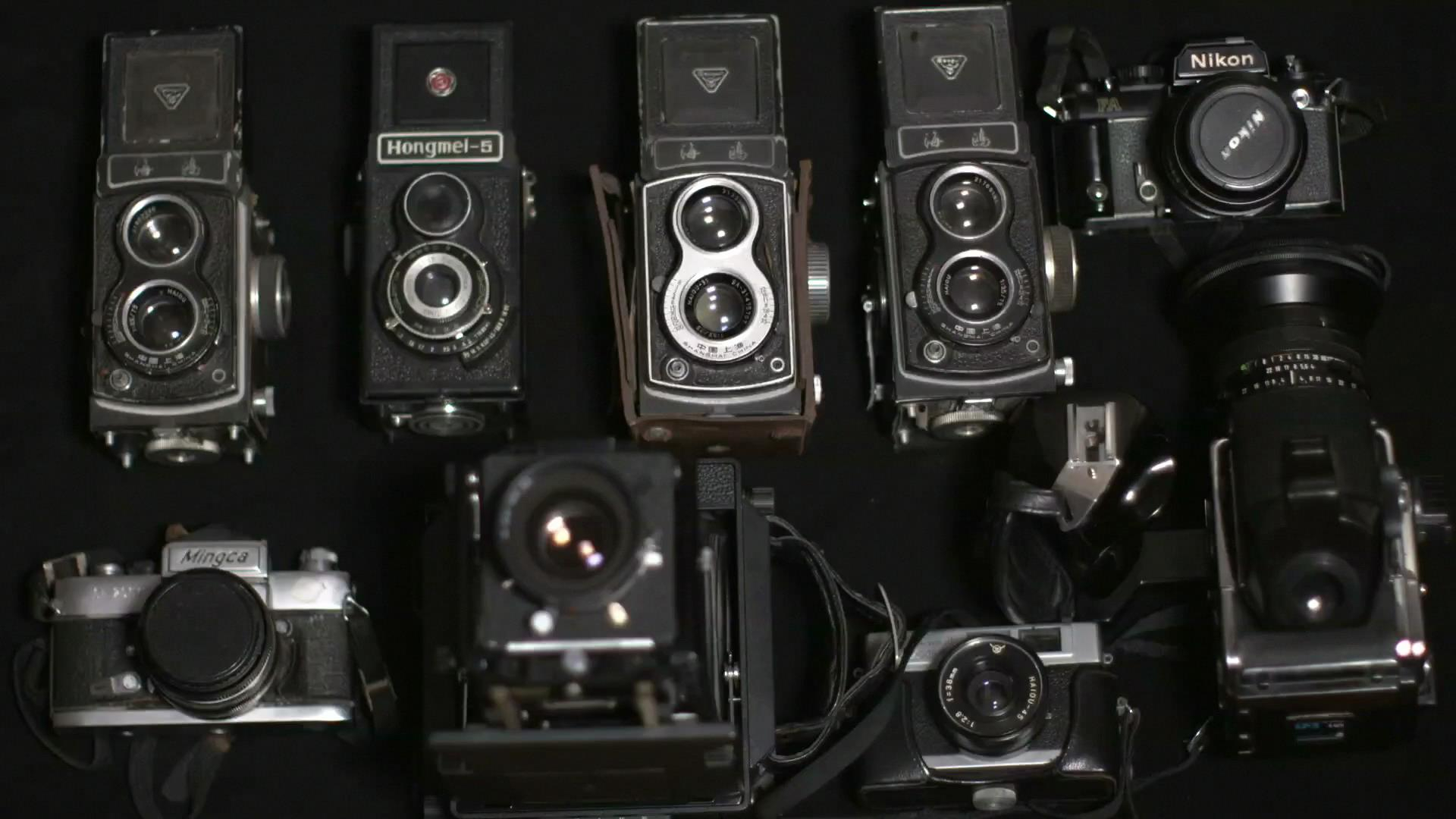 His family has been living by the bank of the canal for generations. He could see the wave and the sails when he opened the window. In those days, the water was clean and Tang liked going swimming and playing in the canal with his friends in summer. The posture of his companions who were splashing and fighting with water caught his eyes, so he documented those moments with his camera. 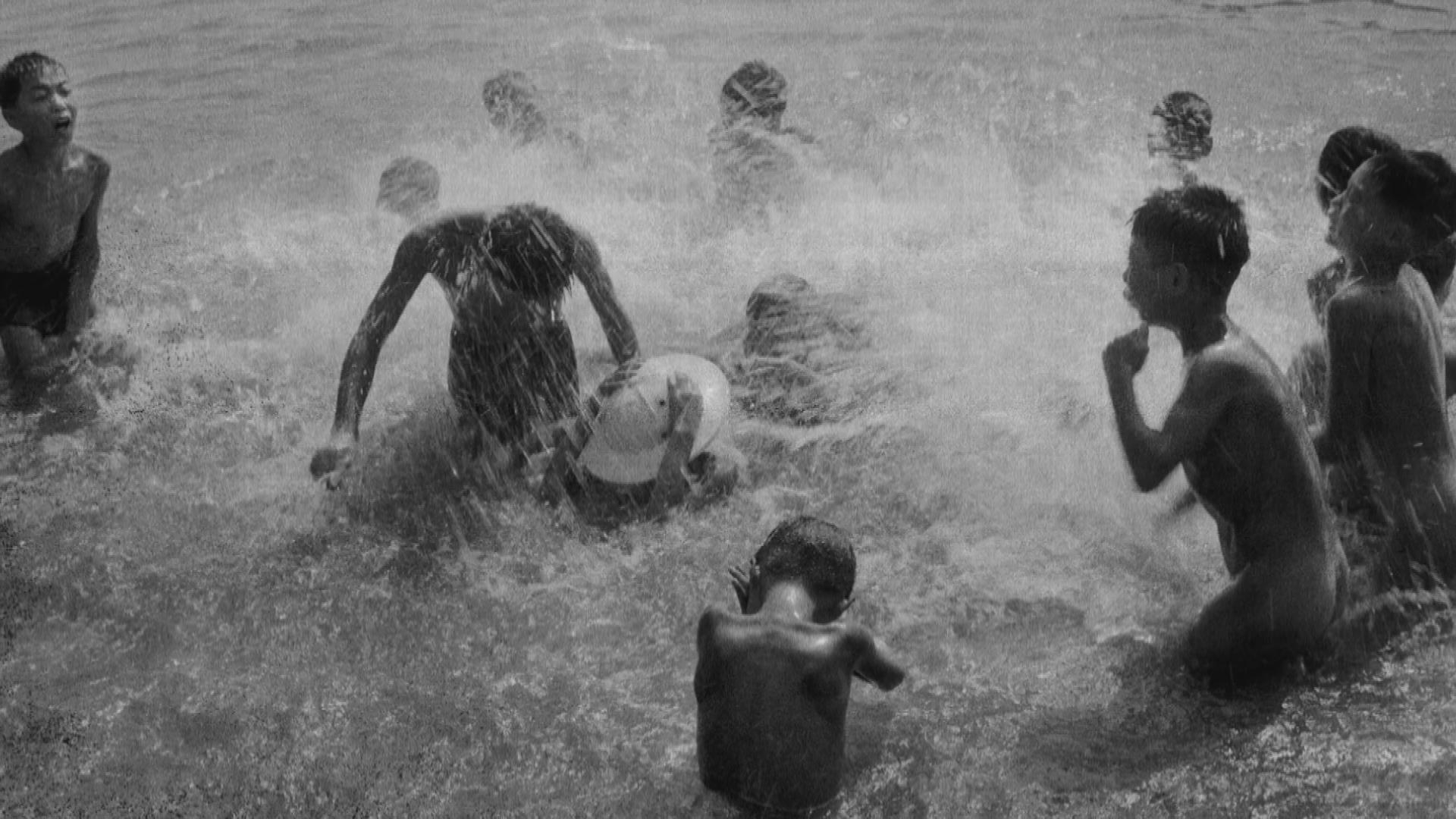 Because Tang was brought up with the water of the canal, all the things about the canal, including the boat, the tracker, the bridge, the temple, even the brick are full of attraction. 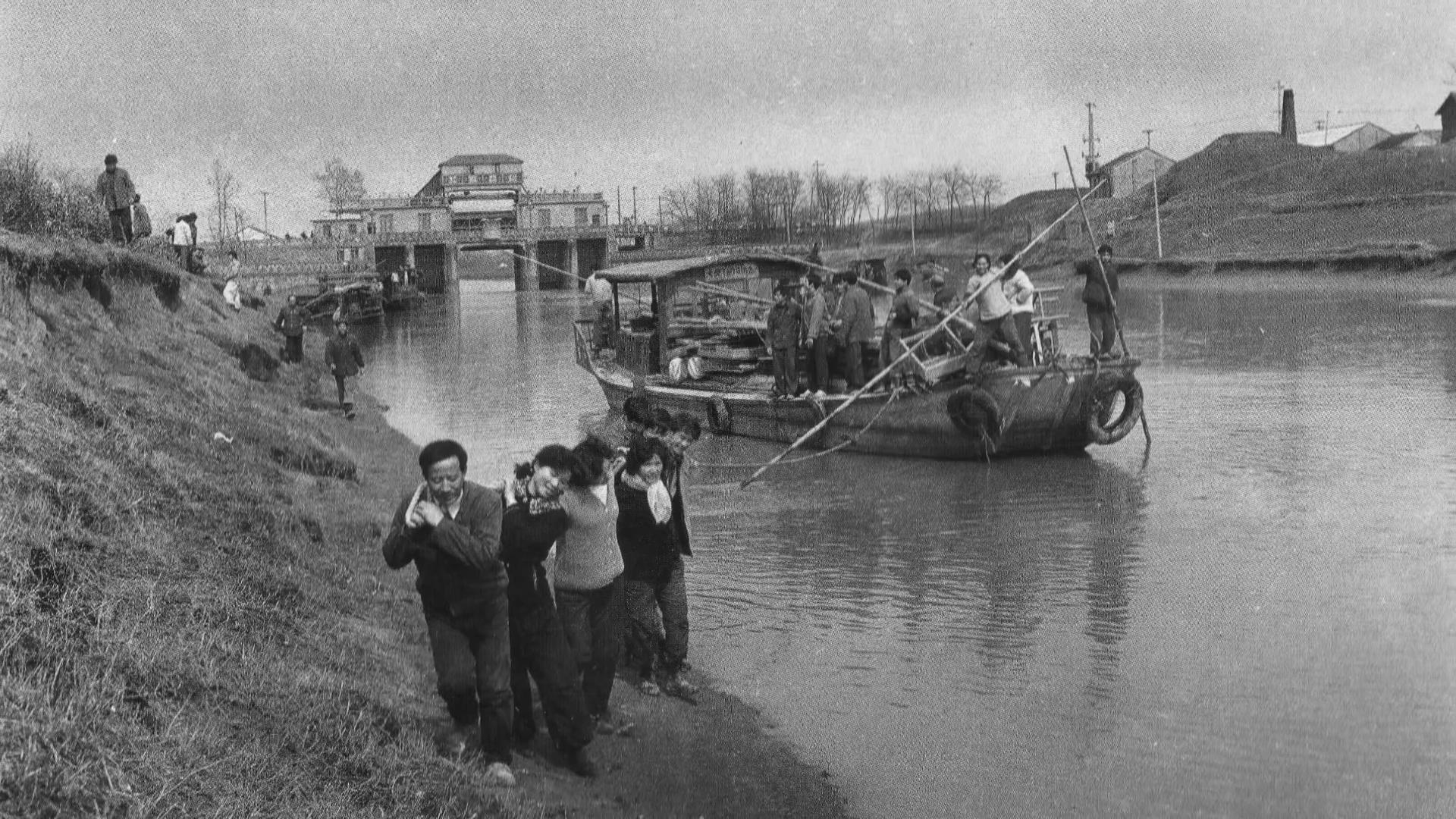 "In 1958, the Grand Canal was dredged. So far, great changes have taken place in the Grand Canal. The small wooden boat that transported goods has now become a steel cargo with a capacity of thousands of tons," said Tang.

In the past 60 years, there have been massive changes in the canal. In the beginning, it was hard for the ships to go through as the bed of the canal was raised, but now a thousand-ton ship can travel freely in the canal. It was stretched across by the wooden bridges, but now by the modern concrete long-span arch bridges. It used to be surrounded with small villages, and now they've become modern cities. All these changes have been recorded by his camera. Moreover, his camera also covers the China Railway High-speed trains that run over the canal. 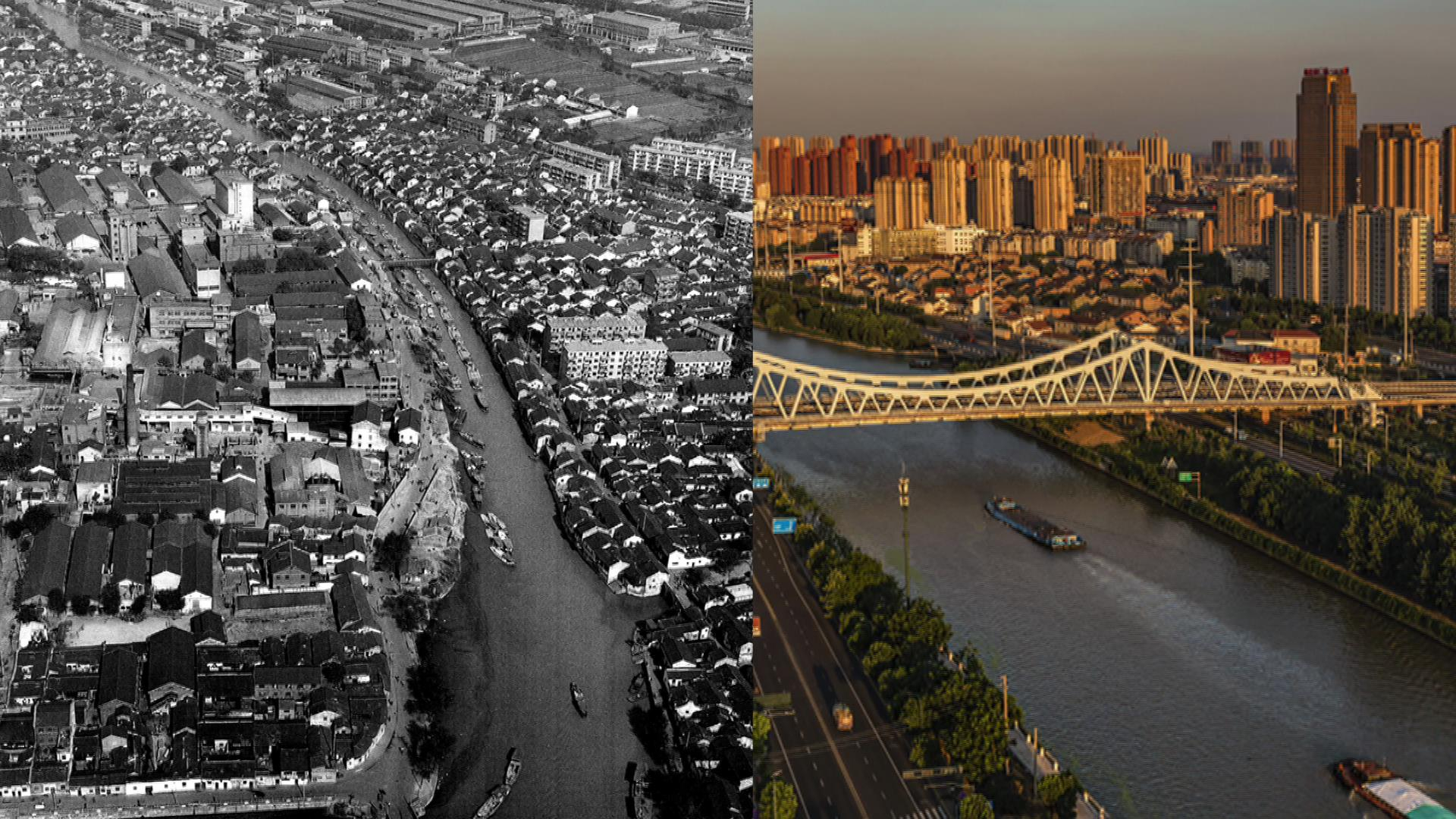 Tang Desheng's photo records the change of the canal.

Tang Desheng's photo records the change of the canal.

However, what makes Tang impressed are the new cities that are springing up along both sides of the canals. "The place that I used to film photos was opposite to the reed marshes and wild mountains, but now to the high buildings," said Tang.

Today, Tang's works are often exhibited. People are not only surprised by the changes that have happened in his photos, but also touched by the stories behind these photos. They think that as the longest, the earliest and the largest canal in the world, the Grand Canal does not come easy. It was originally dug by ancient Chinese, shoulder by shoulder, spade by spade, but now it can sail great ships. The Grand Canal contains thousands of years of civilization and a colorful life stories of the people on both sides of the strait. 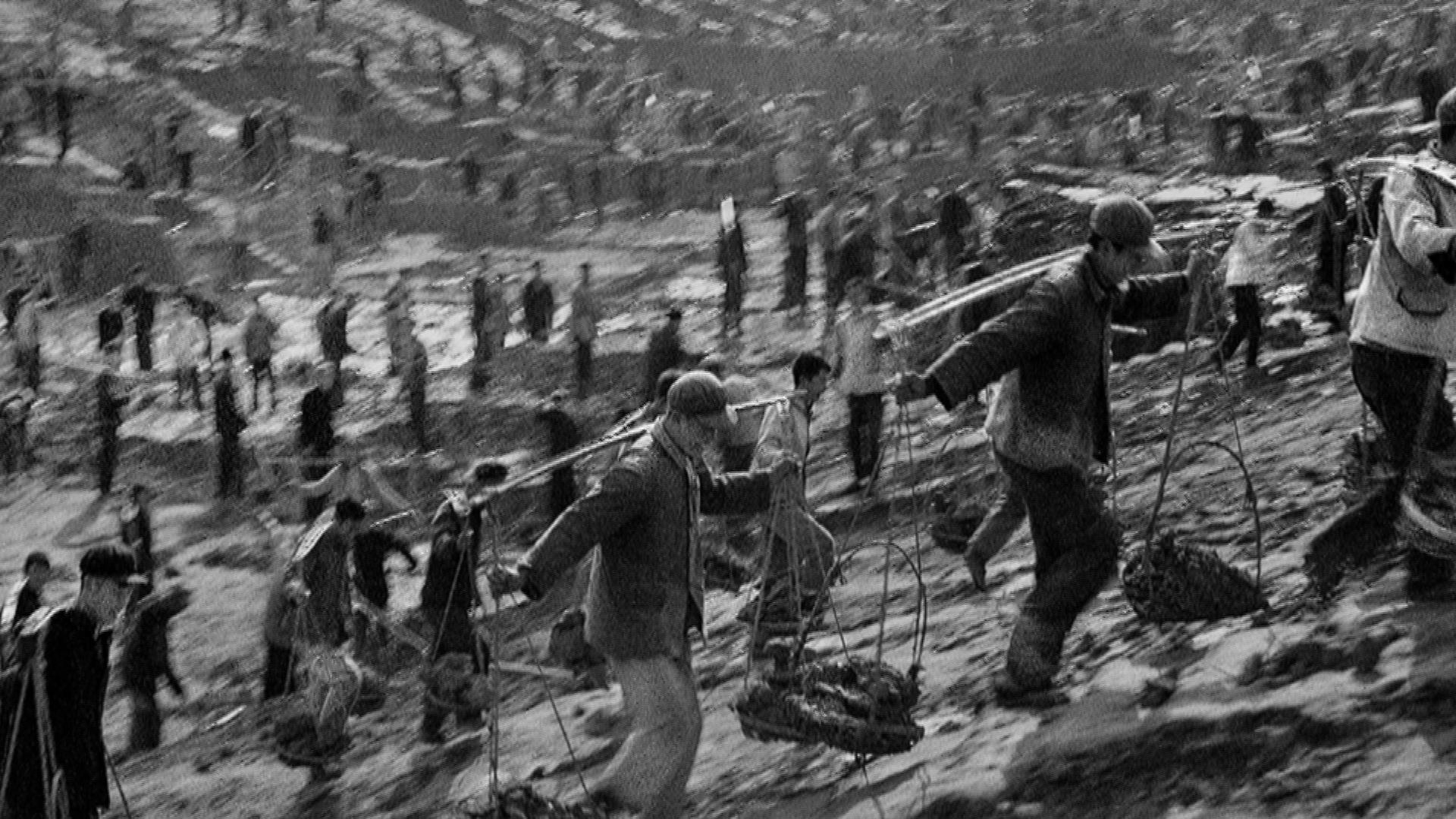 However, Tang who has witnessed the development of the canal over the years knows very well that although the canal has undergone earth-shaking changes, the spirit of unity and struggle of Chinese people has never changed. Moreover, the canal in his footage will become more and more active.