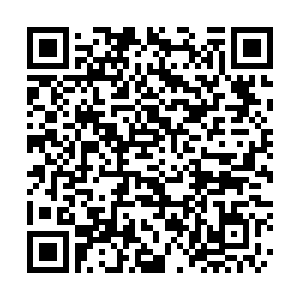 It's been a tough year for Chinese businesses, amid trade tensions and a slowing economy. But one shining star has been Meituan Dianping, the mobile platform which provides services for just about everything.

Second quarter profits hit a surprise high of 875.8 million yuan (123.7 million U.S. dollars). For founder and CEO Wang Xing, Meituan's success this year has sent shares and his own personal net worth soaring – the 40-year-old is now worth 6.1 billion U.S. dollars, according to Forbes.

Unlike many of China's reform and opening up era entrepreneurs, Wang's story is not one of rags to riches. Born in Fujian Province in 1979, Wang was the son of a wealthy businessman and factory owner. As a child, Wang was an avid reader and excelled at school, graduating from Beijing's Tsinghua University in 2001.

But three years later, 25-year-old Wang took the brave step of dropping out of his PhD course at Delaware in the U.S., and moved back to Beijing to enter the world of business. 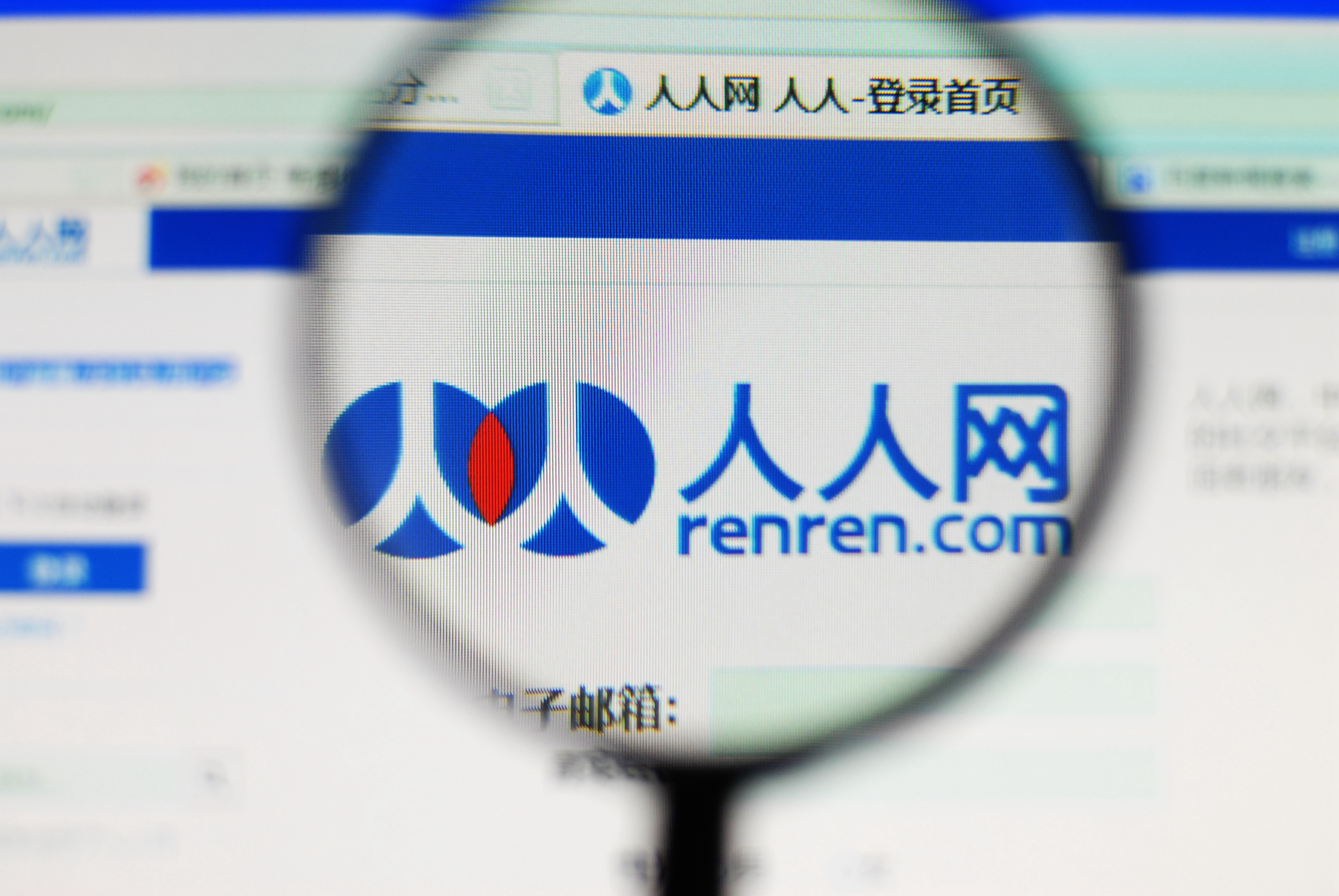 'It is, perhaps, the end of the beginning'

Inspired by the early social networking sites emerging in the U.S., Wang came up with several similar concepts which struggled to get off the ground. By 2005, Wang focused his ideas on university campuses, and came up with Xiaonei – a platform that was later renamed Renren.

The story resembles the birth of Facebook, which launched at Harvard around 18 months earlier. But for Wang, boardroom turbulence and fundraising frustrations meant he would have to wait a bit longer to reach Zuckerberg levels of success.

Renren gained tens of thousands of users, but by 2006 the firm had been sold for two million U.S. dollars, and a year later Wang quit the platform and set off to start anew.

Renren meanwhile went on to list in the U.S. in 2011 for 740 million U.S. dollars. However, since then, "China's answer to Facebook" has seen a rapid fall from grace.

Leaving behind his first startup, Wang made his feelings clear through a statement that included the Winston Churchill quote, "This is not the end. It is not even the beginning of the end. But it is, perhaps, the end of the beginning." 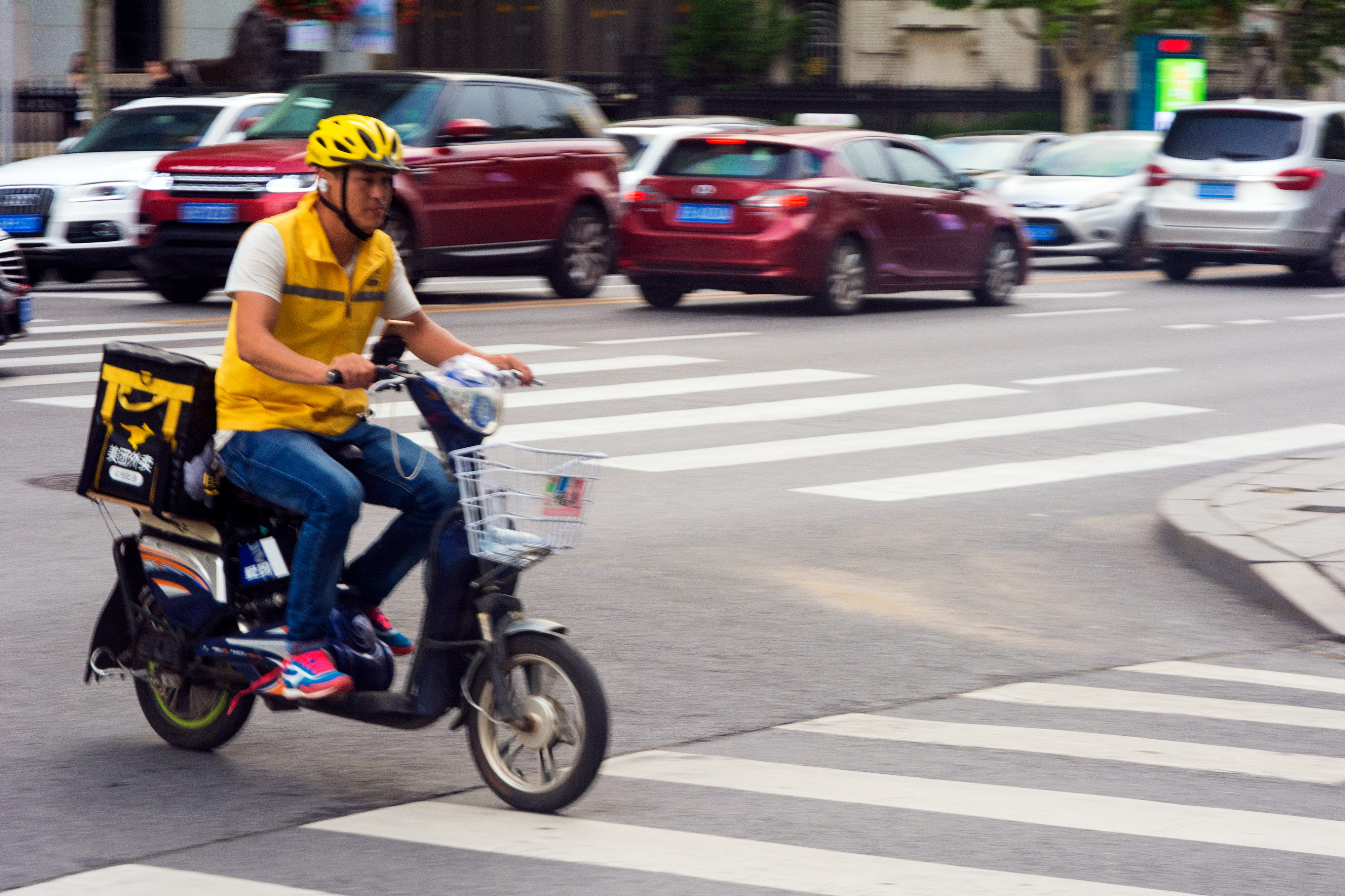 Fast-forward a few years, and Wang's latest venture, Meituan, is just starting to gain traction. But, as the quote above suggests, the older and wiser Wang knows that his company is involved in a "big game" in China's online and tech sector, mostly being played out between Alibaba and Tencent.

Meituan today is less than a decade old, and was first established in 2010 as a Chinese answer to Groupon. Since then the platform has expanded rapidly, and after merging with Dianping.com in 2015, it now encompasses TripAdvisor-style restaurant reviews and hotel bookings, bike-sharing, cinema tickets, food delivery and ride-hailing services. 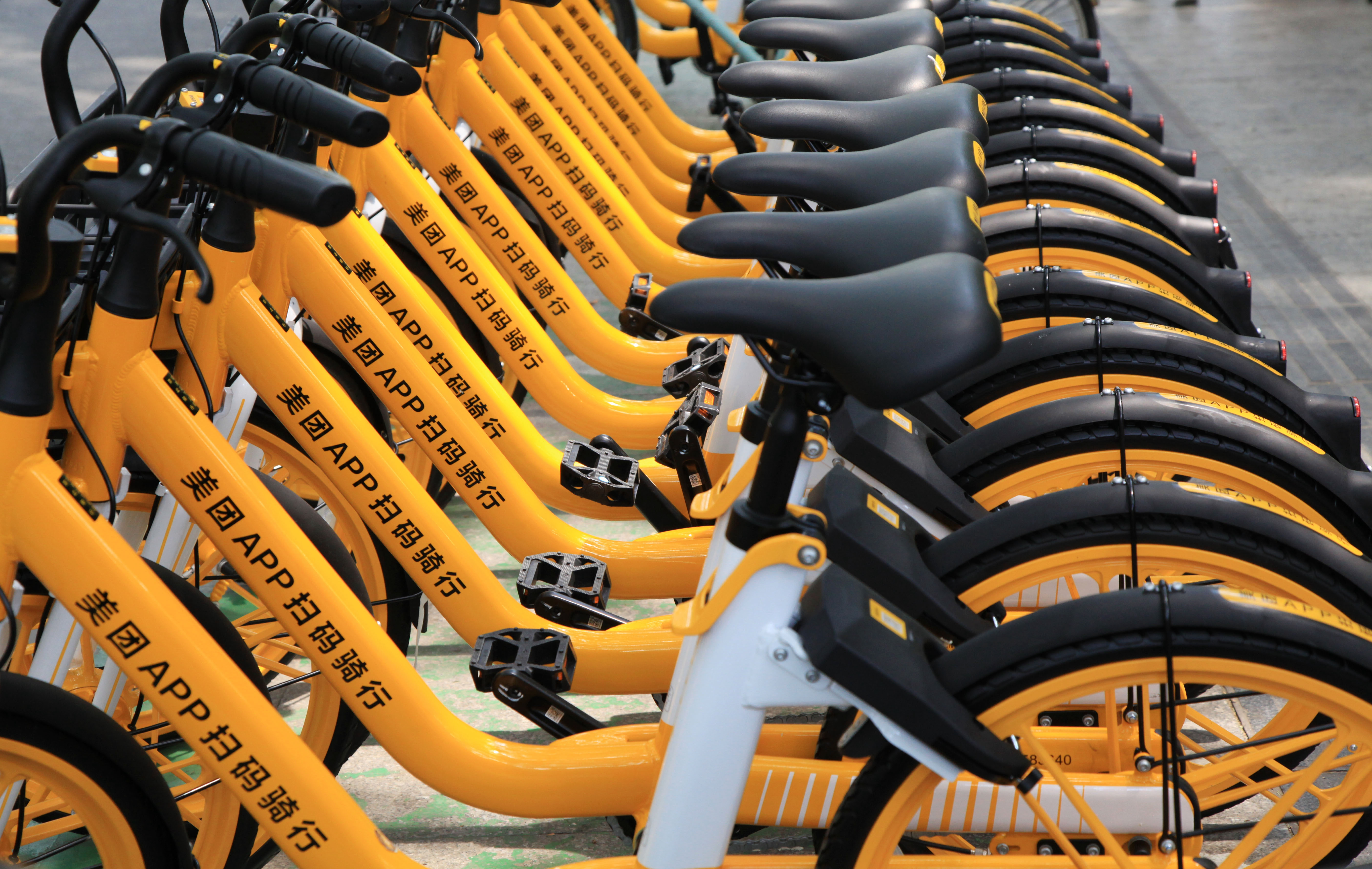 Meituan moved into bike-sharing after its takeover of Mobike in 2018. /VCG Photo

Meituan moved into bike-sharing after its takeover of Mobike in 2018. /VCG Photo

The company's online-to-offline model focuses heavily on the domestic market, a significant factor in its success this year ahead of Alibaba and Tencent – firms with more exposure to overseas tensions and slowdowns.

Its food delivery sector was worth double that of Alibaba-owned ele.me in the most recent quarter, hitting 12.8 million yuan (1.79 million U.S. dollars). When it comes to travel, Meituan is now ahead of Ctrip in terms of hotel bookings (in terms of volume). 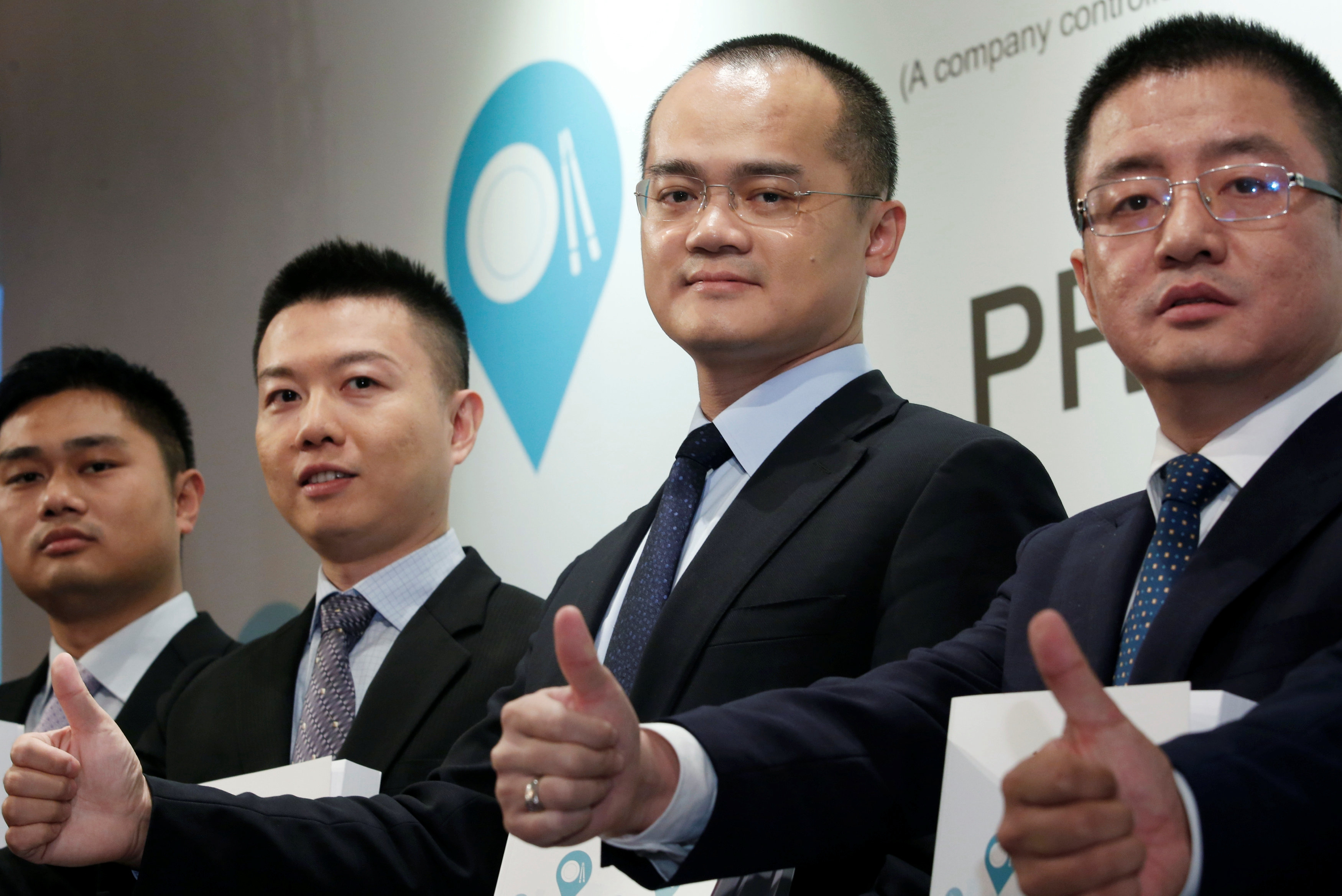 'For a lonely soul, work is the best cure'

2018 saw Meituan Dianping list in Hong Kong and now has a market cap of around 60 billion U.S. dollars. But behind the money and success, Wang remains a "poet entrepreneur," a nickname earned from his frequent blog posts on Fanfou (a platform he created in 2007).

His posts reveal a solitary and pensive figure, featuring quotes from The Catcher in the Rye and Haruki Murakami's Norwegian Wood, along with classic Chinese poems and literature.

But his journey as an entrepreneur has not been taken in complete solitude. Since the Xiaonei days, Wang's wife Guo Wanhuai has been at his side. They still sit together in their office, together with Wang Huiwen, Wang Xing's Tsinghua roommate.