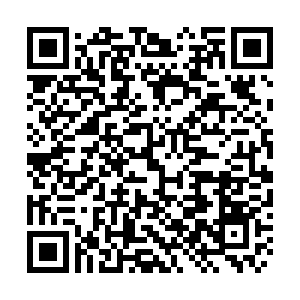 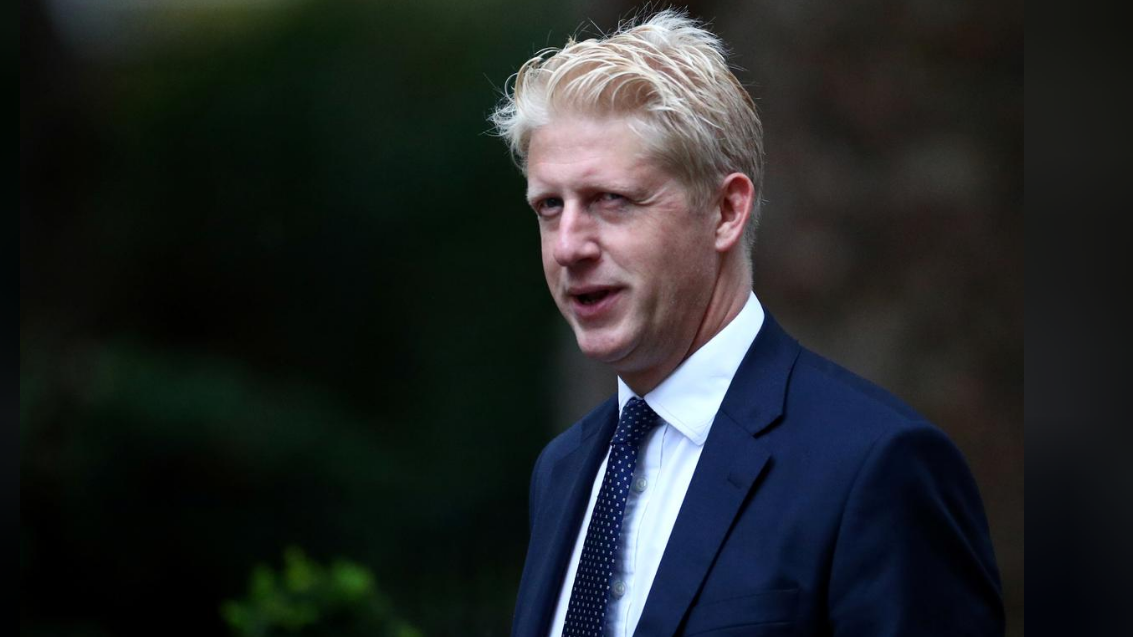 British Prime Minister Boris Johnson's younger brother, Jo, has resigned as a junior minister and said he would also step down as a lawmaker, citing a conflict between family loyalty and the national interest.

His resignation comes days after the prime minister expelled 21 Conservative lawmakers from the party for failing to back his Brexit strategy, including Winston Churchill’s grandson and a former finance minister.

Since taking office in July, Boris Johnson has tried to corral the Conservative Party, which is deeply divided over Brexit, behind his strategy of leaving the European Union on October 31, with or without a deal.

Jo Johnson, 47, had previously expressed backing for a second referendum on whether Britain should leave the EU, but accepted a job as a junior minister in the business and education departments when his brother became prime minister.

"It's been an honor to represent Orpington for 9 years & to serve as a minister under three PMs (Prime Ministers)," Jo Johnson said on Twitter.

"In recent weeks I've been torn between family loyalty and the national interest – it's an unresolvable tension & time for others to take on my roles as MP (Member of Parliament) & Minister," he said. 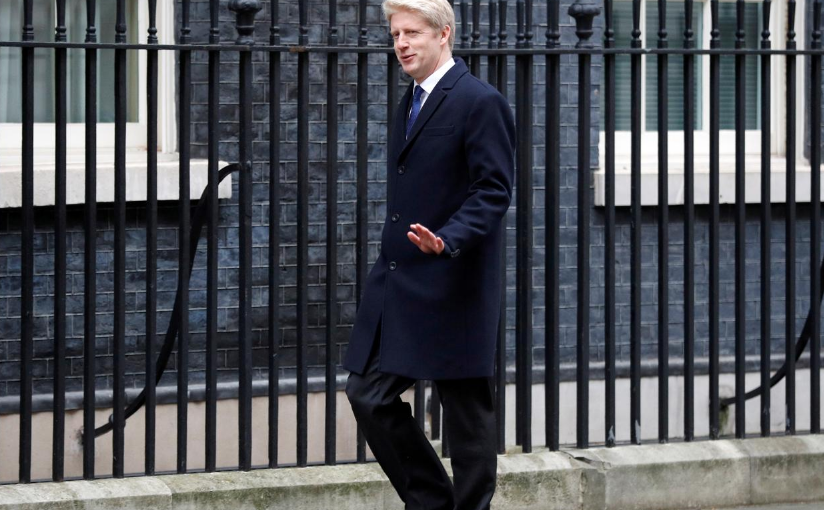 It was not immediately clear whether he would resign as a Member of Parliament immediately, or simply not stand for reelection. He had been an MP since 2010, serving in several ministerial roles.

Boris Johnson thanked his brother, Jo, for his service after the younger sibling quit his ministerial role and said he would stand down from parliament.

"The Prime Minister would like to thank Jo Johnson for his service," a spokesman for Johnson's office said in a statement.

"He has been a brilliant, talented minister and a fantastic MP. The PM, as both a politician and brother, understands this will not have been an easy matter for Jo."

Like many families in Britain, the Johnsons were deeply divided over Brexit, a third sibling, Rachel, and their father Stanley also wanted to stay in the EU.

Stanley worked for the European Commission in the 1970s and then served as a Conservative MEP, while Rachel ran unsuccessfully for the European Parliament in elections this year for the anti-Brexit Change UK party.

His resignation also comes the day after MPs voted to legislate to stop Boris Johnson taking Britain out of the European Union without a divorce deal on October 31.