E-sports Shanghai Masters to be held in November
CGTN 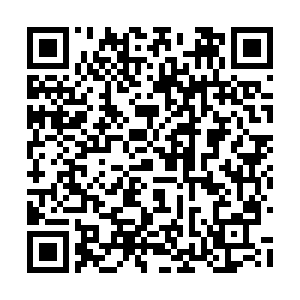 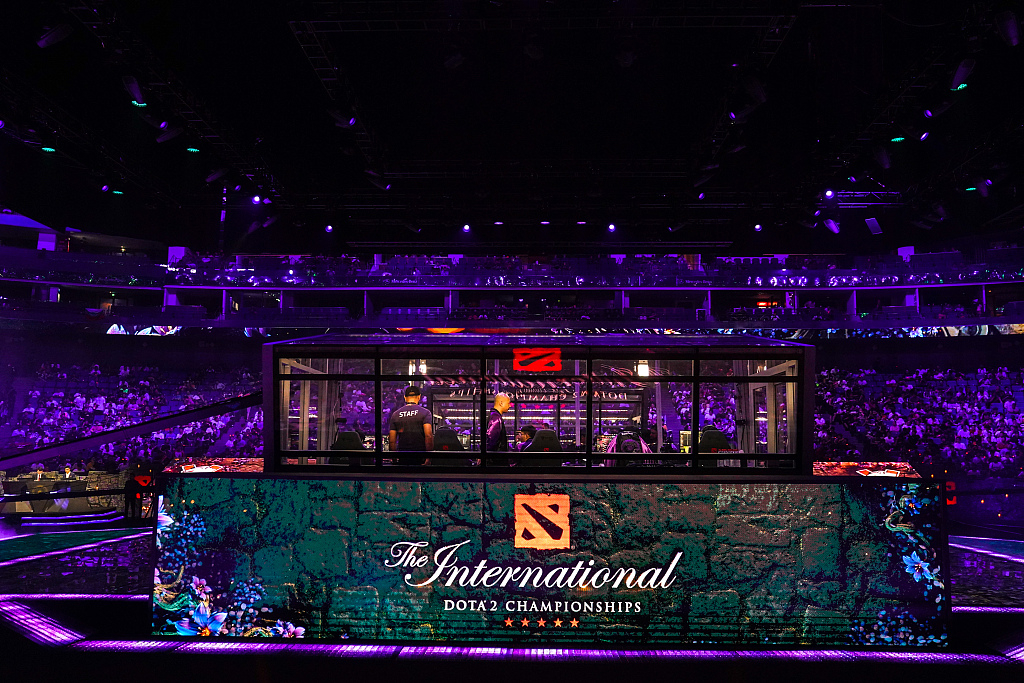 As Shanghai looks to become a global center for E-sports, the city is now home to a top-level championship, with the 2019 E-sports Shanghai Masters to be held later this year.

Composed of four sections, including an E-sports competition, industrial forum, exhibition and a gala, the four-day event will be held from November 28 to December 1.

The competition section will have a total prize purse of five million yuan (700,000 U.S. dollars), with over 100 top-level E-sports players from across the globe set to compete in Dungeon and Fighter, Overwatch, and League of Legends.

"A one-kilometer stretch of road in downtown Jing'an District is home to more than 20 E-sports companies, and you can meet and co-operate with companies in the same industrial area or even within the same building," he said.

Many major E-sports competitions, including the League of Legends Pro League and King of Glory Pro League, have been held in Shanghai, with the city also hosting The International 2019 Dota2 Championships (TI9) in August, representing the first time that competition had been held in Asia.