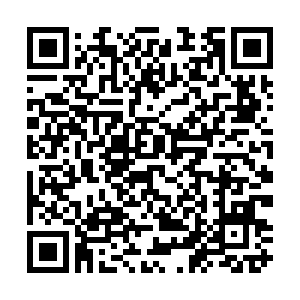 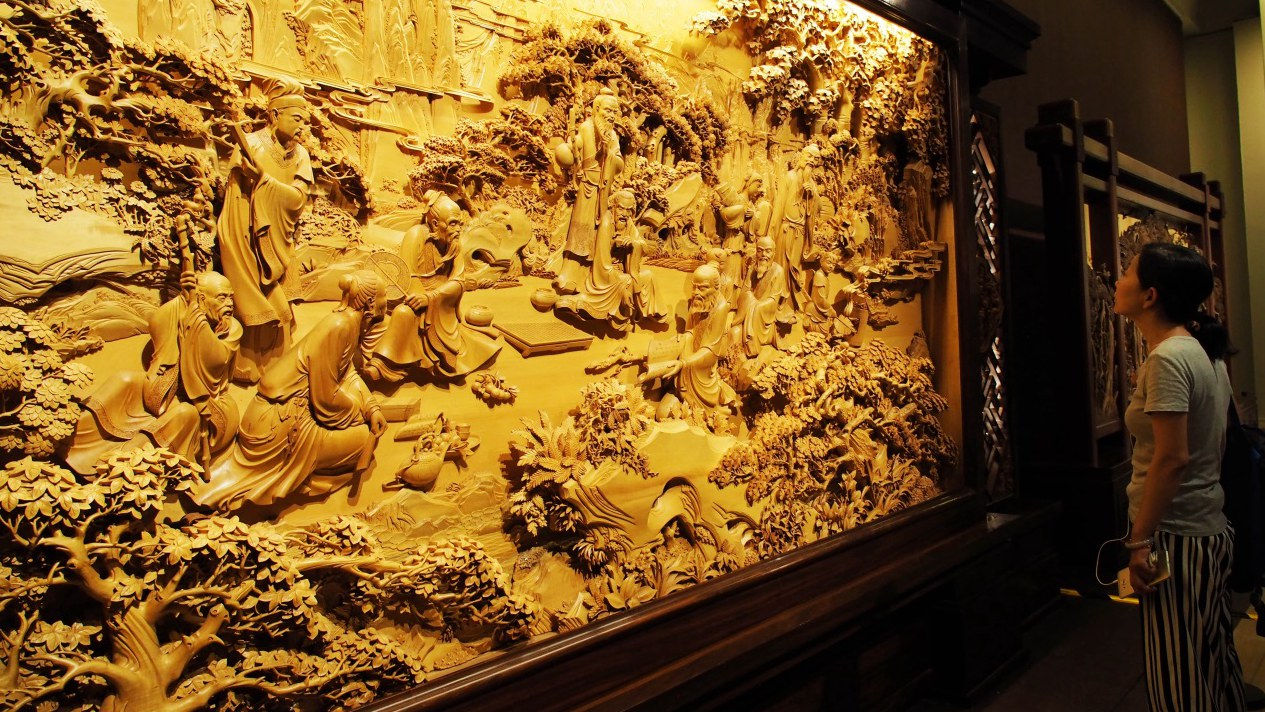 Woodcarving's origins in China can be traced back to the Neolithic Era, over ten thousand years ago.

Today, one place China's ancient woodcarving tradition can be found is in "Dongyang woodcarving", an intangible cultural heritage in China. One master artisit is looking to incorporate modern aesthetics to give this ancient folk art new life.

"Wood is like people, it has different faces". That's what Huang Xiaoming observes from every piece of wood. He says that finding the distinctiveness of each piece of wood and being able to communicate with it are the keys to a successful job. The Dongyang woodcarving is mainly used in architecture and furniture.

"While carving, you should communicate with the wood, to express your topic. Then you know how to carve it, how deep you should carve. Through the conversation, you awaken the wood and give it a new life. The rotten part of the wood looks like the desert. It works well with the carving part. The whole work shows the journey of a team of camels from the ancient Silk road to today's Belt and Road. So I call it 'Eternal Silk Road'," said Huang.

Huang started to learn woodcarving with his father at the age of 16. Forty years of practice, has given him a lot of accumulated knowledge and a unique style.

While Huang was traveling with a camera and drawing board, he recorded the lives and customs of different places, and then expressed those images in his works. 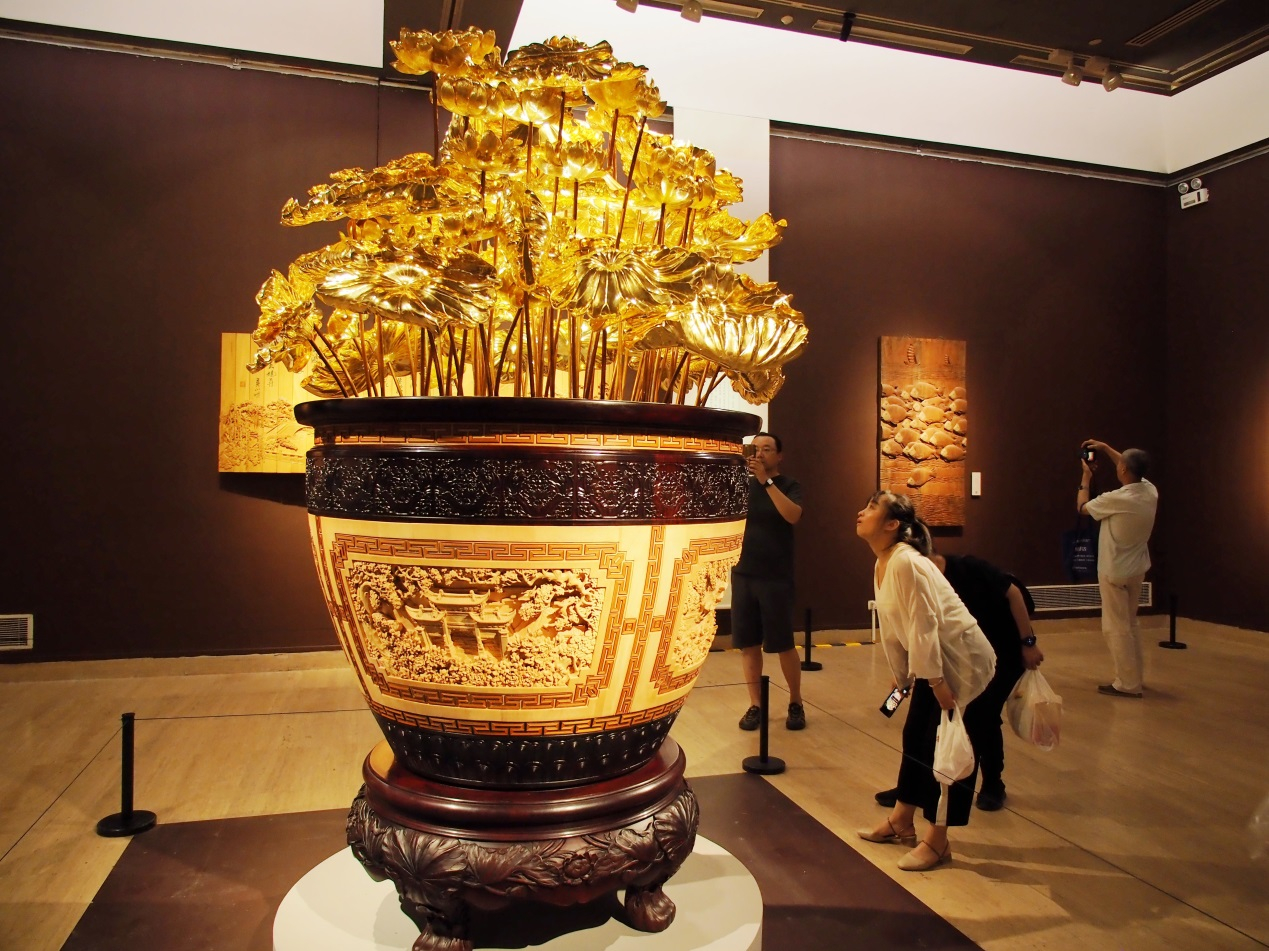 This spirit is also present in Huang's working attitude. When people look at his works they can also feel it.

"In 2017 when I was doing an exhibition in the National Museum, an old lady came every day. She held a camera and took photos of all my works. She said she shot details. She might have taken 200 photos of one work and over 2,000 photos of this dragon throne. She said: 'I don't know woodcarving, I just think they are pretty. When I'm too old to go out, I can see the photos on the computer. You should not think you are great because you do woodcarving. Instead, your art touches others and many ordinary people also touch you too and make you more confident to create," said Huang.

Huang's unique works not only draw on the traditional Dongyang woodcarving, but also brings it closer to contemporary life. Many believe the creativity and modern aesthetics can help to rejuvenate and sustain this ancient art.