Iran U.S. Feud: What is “uranium enrichment” and why does it matter? 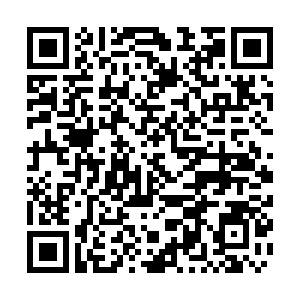 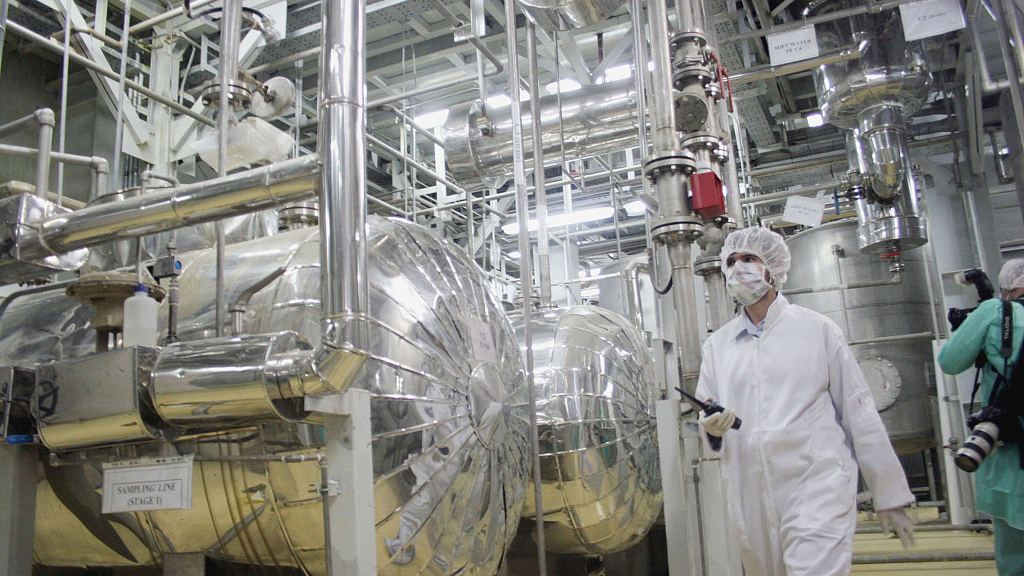 Iranian President Hassan Rouhani says his country is ready to restart a critical aspect of its uranium enrichment program. He announced Iran will begin developing centrifuges as early as Friday, which marks the third step in breaking the 2015 nuclear deal.

Rouhani’s statement comes as the U.S. hits Iran with new sanctions. The administration of U.S. President Donald Trump this week imposed sanctions on Iran’s space agency and two affiliates. The State Department says this is the first time the U.S. has put sanctions on Iran’s civilian space agency for its alleged involvement in ballistic missile development. The sanctions include banning Iranian entities in the U.S. and barring U.S. citizens from doing business with them. Iran’s president responded by calling the sanctions invalid. Also this week, the Trump administration imposed sanctions on a shipping network that Iran uses to sell oil.