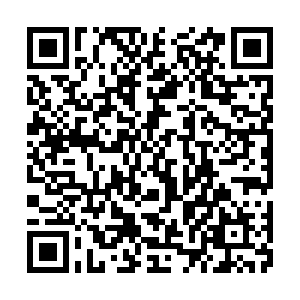 Xi said in the letter that China and the Arab countries have achieved fruitful results when jointly building the Belt and Road during these years.

"I announced to establish a 'Sino-Arab future-oriented strategic partnership of comprehensive cooperation and common development' at the eighth ministerial meeting of China-Arab States Cooperation Forum (CASCF) in Beijing in July last year," Xi said in the letter.

He expressed the hope that the two sides can make good use of the expo as a platform to better promote China-Arab strategic partnership.

Themed "New Opportunity, New Future," the expo is an important platform to boost economic relations between China and Arab countries in areas of trade, investment, Internet Plus, cross-border e-commerce, infrastructure and capacity cooperation.

Last July, China and several Arab states signed at the CASCF meeting the Declaration of Action on China-Arab States Cooperation under the Belt and Road Initiative (BRI).

Seeing opportunities from the initiative launched in 2013, at least 17 Arab states have signed BRI-related cooperation documents with China.