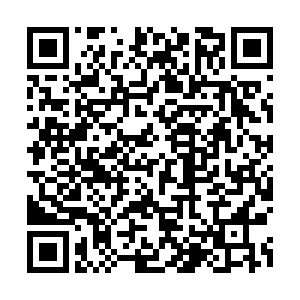 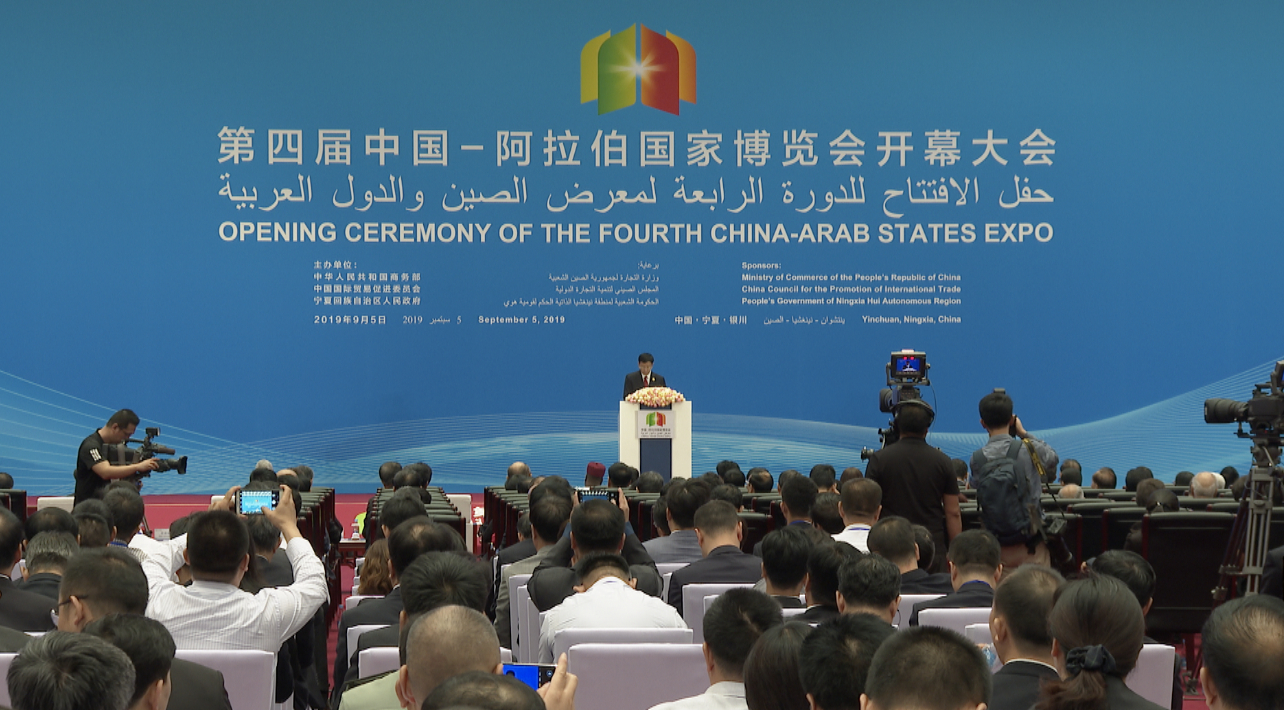 China and Arab states are looking to deepen and expand their strategic partnership to more countries along the Belt and Road. This comes as the 2019 China-Arab States Expo kicked off in northwestern China's Ningxia Hui Autonomous Region. Chinese President Xi Jinping sent a congratulatory letter to the biennial expo, expressing hope the event will promote all-around, future-oriented cooperation with Arab countries.

Artificial intelligence (AI), 5G, virtual reality and space navigation are the latest hi-tech products under the spotlight at the ongoing 2019 China-Arab States Expo, held from September 5 to 8. 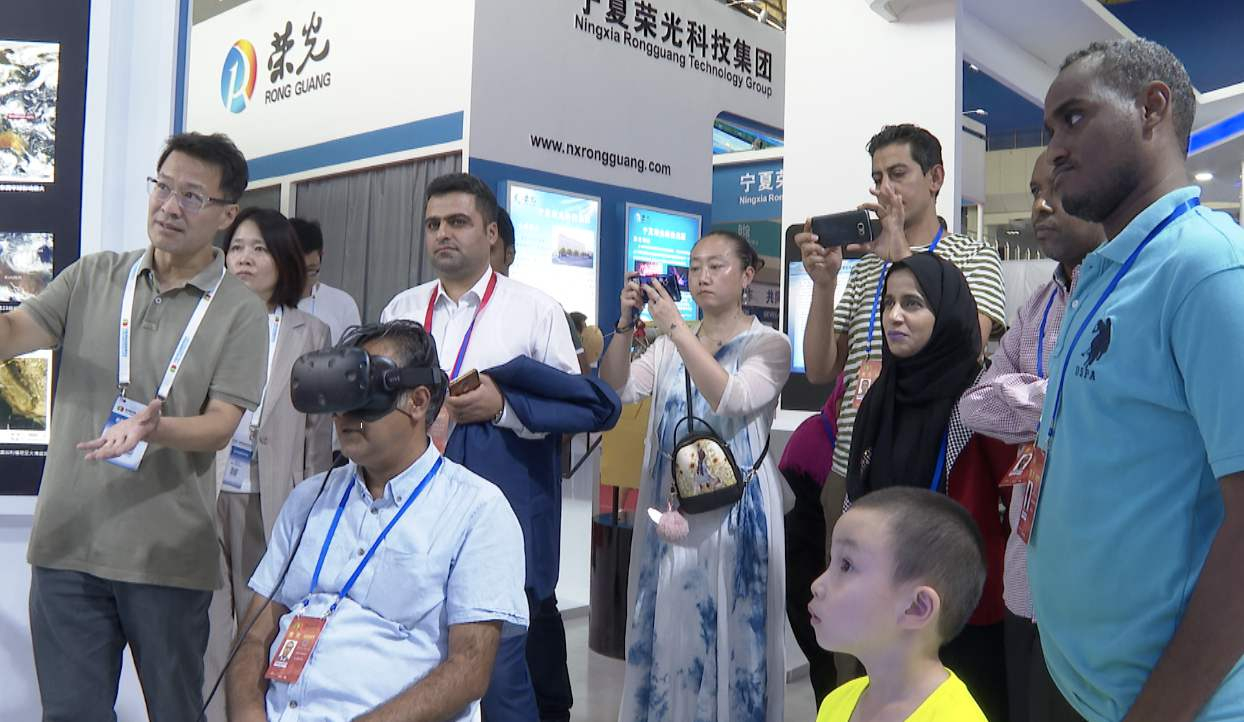 Hi-tech products like 5G, AI-related ones are under the spotlight at the ongoing 2019 China-Arab States Expo in Yinchuan City, Ningxia Hui Autonomous Region. /CGTN Photo

Hi-tech products like 5G, AI-related ones are under the spotlight at the ongoing 2019 China-Arab States Expo in Yinchuan City, Ningxia Hui Autonomous Region. /CGTN Photo

Agricultural technology is also an area of hi-tech cooperation to be explored between China and Arab countries. "We've already cooperated with Egypt. It was a nice cooperation since our smart LED soil-less plant factory has a very good control system. You can just operate on your mobile phone and pick up your vegetables when they grow," said Liang Siwen, assistant general manager at Ningxia Rongguang Technology Group.

And this kind of business matching has become a routine as this is now the fourth edition of the expo.

"Ningxia has been a hub along the Silk Road since ancient times. Since 2013, the expo has become an important platform to forge closer ties with Belt and Road countries. China would like to further synergize the Belt and Road Initiative with Arab countries' national strategies and enhance partnerships in connectivity, trade and investment," said Cao Jianming, vice chairman of the Standing Committee of National People's Congress. 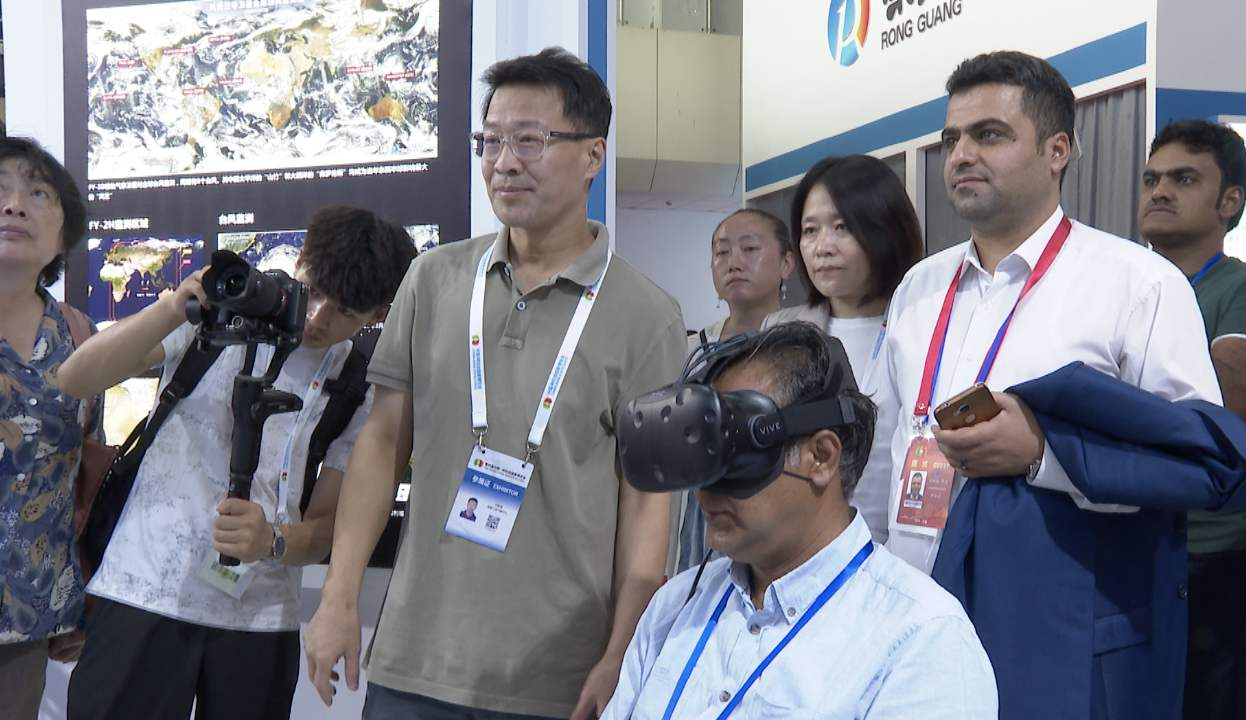 Officials and businessmen from some 90 countries are at the four-day expo. /CGTN Photo

Officials and businessmen from some 90 countries are at the four-day expo. /CGTN Photo

"We've now got at least 1,000 Chinese companies working in Algeria and we are expecting more companies to come in any fields especially in hi-tech industries. We've cooperated with Huawei, ZTE and other companies in the telecom industry," said Ahcene Boukhelfa, the ambassador of Algeria in China.

Officials and businessmen from some 90 countries are at the four-day expo, which includes multiple exhibitions and meetings.