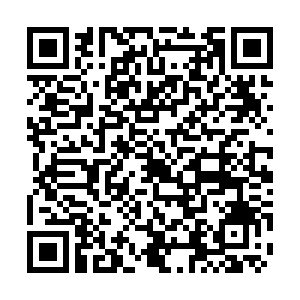 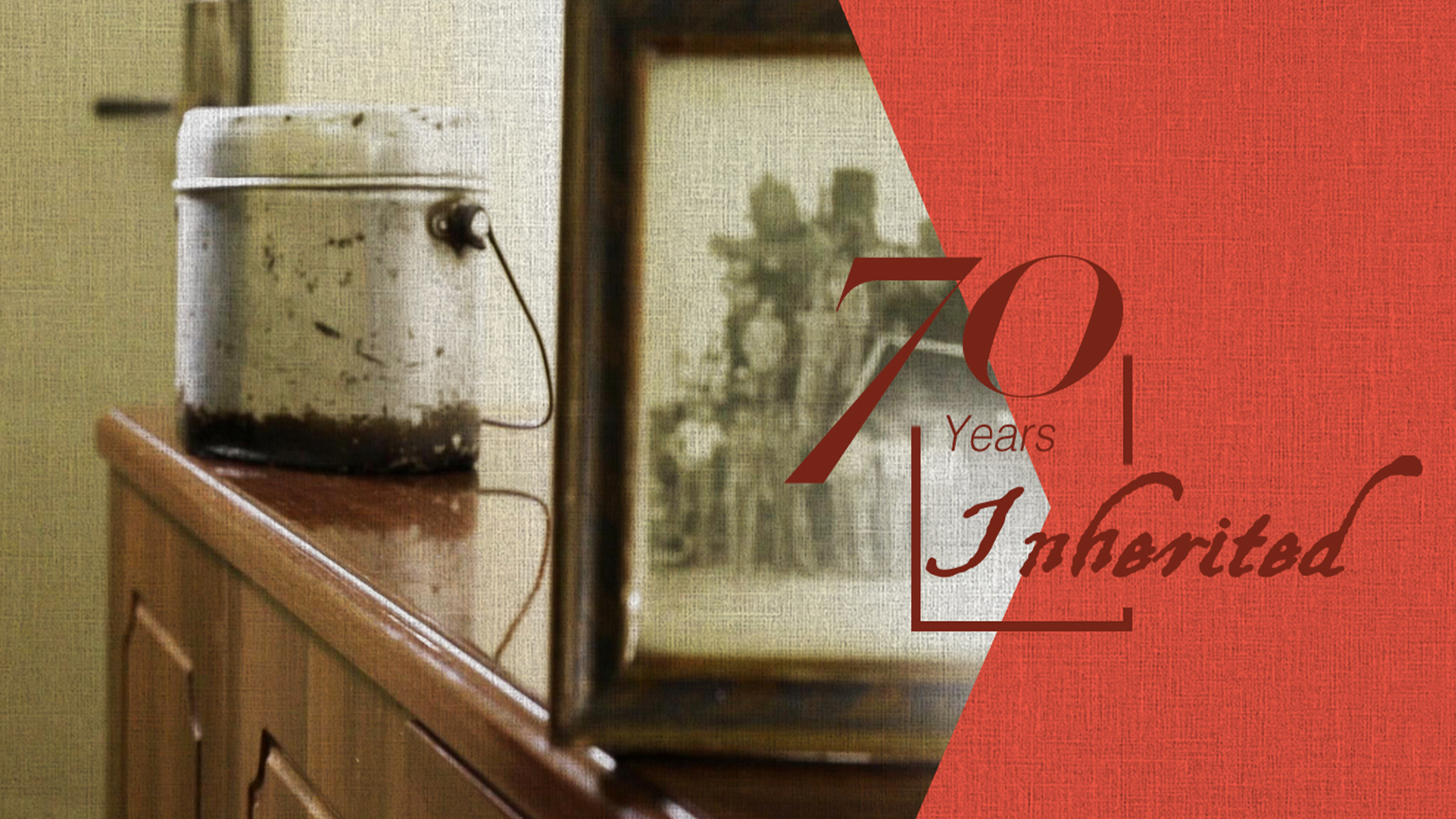 Zheng Jiannan is a train driver and whenever he drives out, his wife prepares his meal, puts it in an old-style lunch box and says: "Eat well and be safe."

"For train drivers, lunch boxes used to be a must. My dad gave me this one. It's been with my dad and me for 46 years," said Zheng. 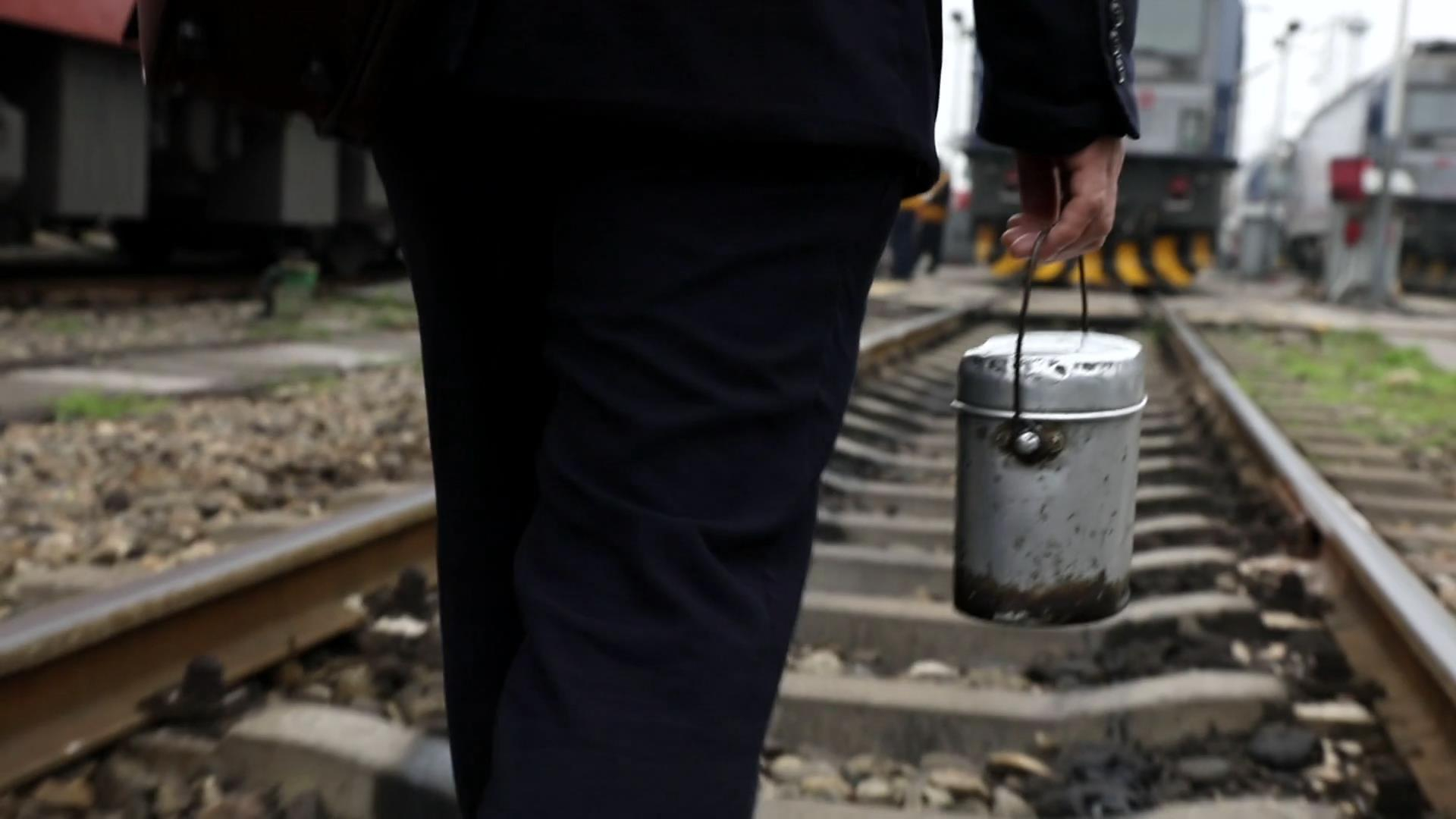 To support the development of southwest China, Zheng's father left southern Guangdong Province to Chengdu Locomotive Depot in southwestern Sichuan Province and became part of the first-generation of train drivers there after the founding of the People's Republic of China in 1949. He worked as a steam locomotive apprentice, a fireman, an assistant driver, and, finally, a driver. This lunch box has always been with him.

At the time when Zheng's father worked there, the trains traveled to a speed limit of 60 km per hour. They had to prepare and bring their food with them, as there was no food service on the train at the time and they couldn’t buy anything food during the trip. Hence all the train crew members had their own lunch boxes. 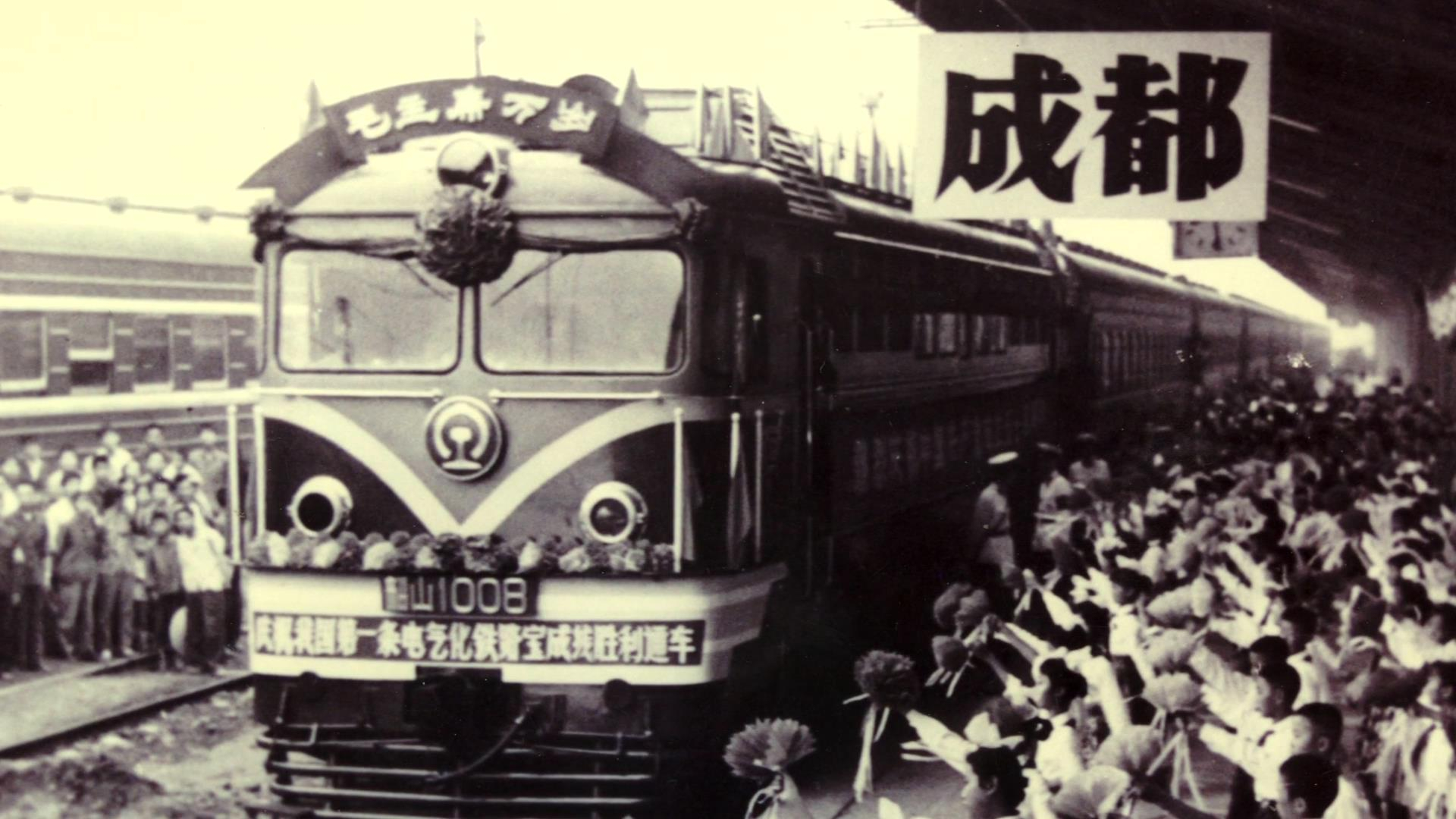 Because of his irregular diet, Zheng's father suffered from gastric bleeding, and he had to transfer to be a dispatcher. However, what made him happy was his son Zheng's decision to become an apprentice that year. He gave Zheng his lunch box as a birthday present.

Zheng always takes his meals in that lunch box and he follows his father's advice to eat on time to keep healthy because nobody can work well without a healthy body. Sometimes, the crew still has problems with meals. It was hard to bring boxed meals in the summer because they would get spoiled quickly. And in the winter, if the electric stoves didn't work, the crew had to eat meals cold as they were. 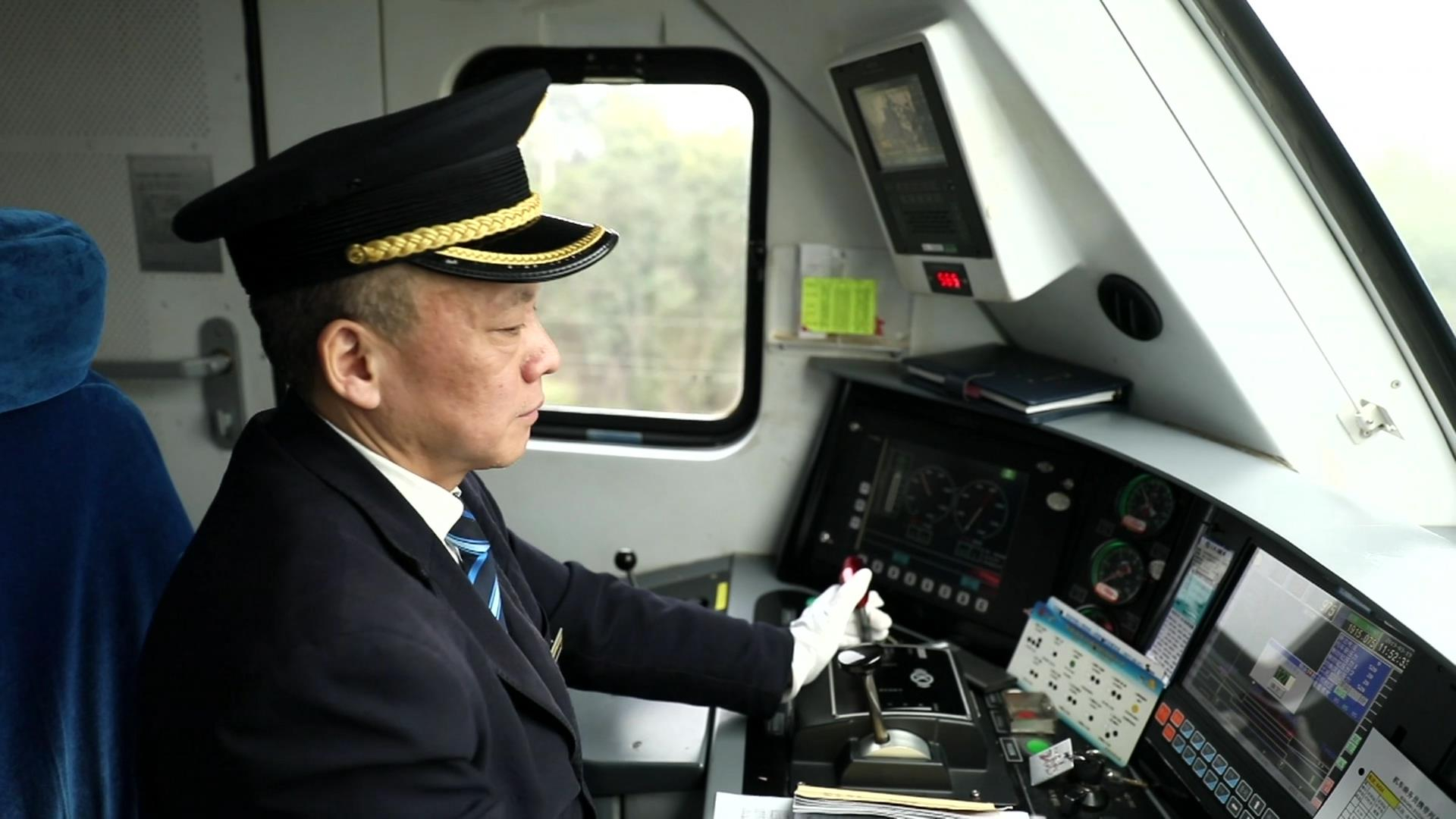 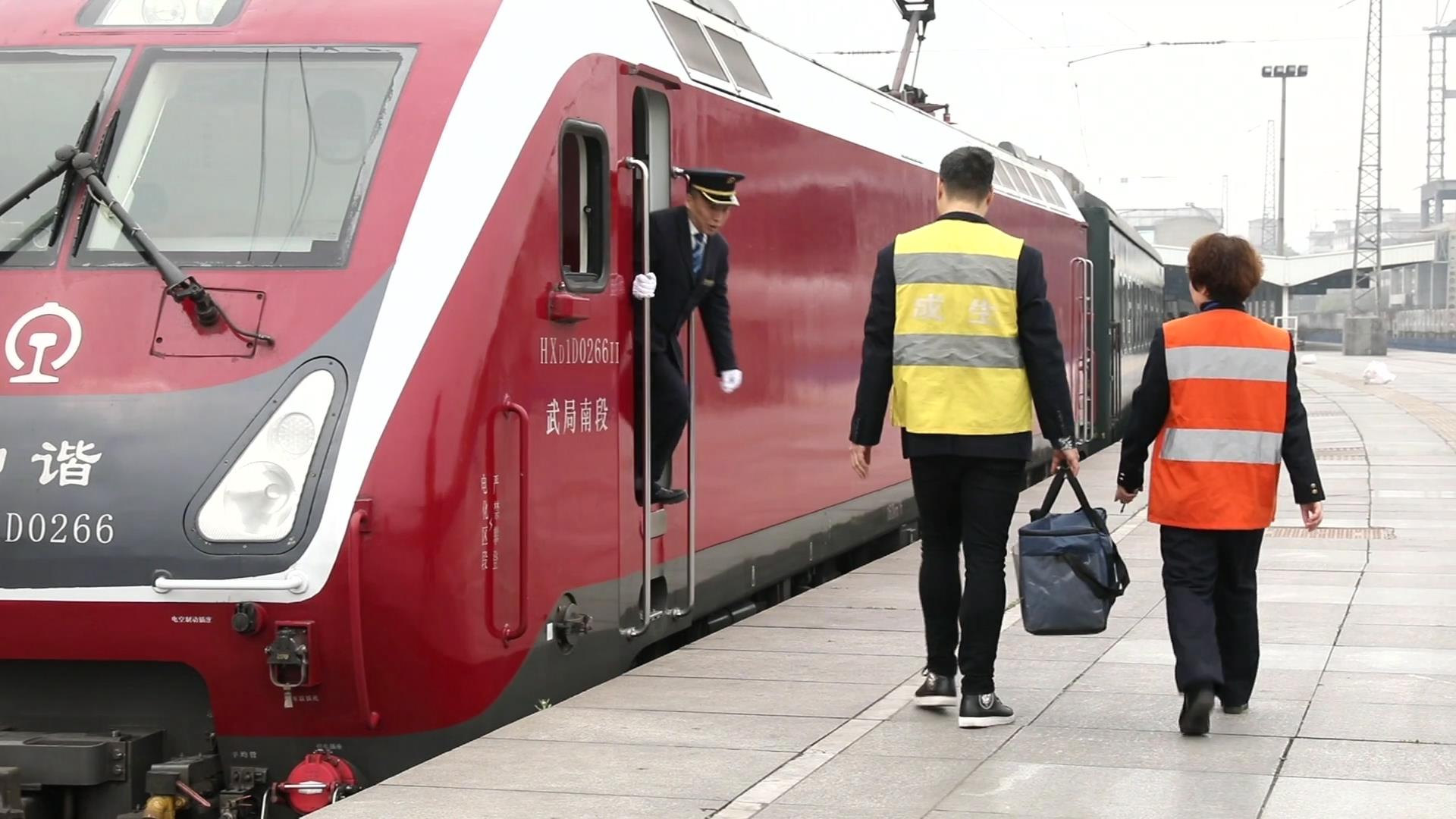 Now, his wife still puts his favorite meals with the lunch box when he drives out. For Zheng, what makes him happy on duty is enjoying the taste of home. Zheng's son also works as a railway worker, and this lunch box will be handed down to him in the future.

The train speed is getting faster and faster. The working environment is also getting more comfortable, with life improving day by day. However, some things haven't changed, like Chinese railway workers' perseverance, selfless dedication, and professional belief in pushing China's railway industry into a new era.