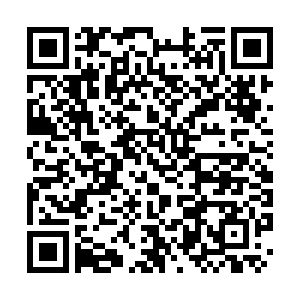 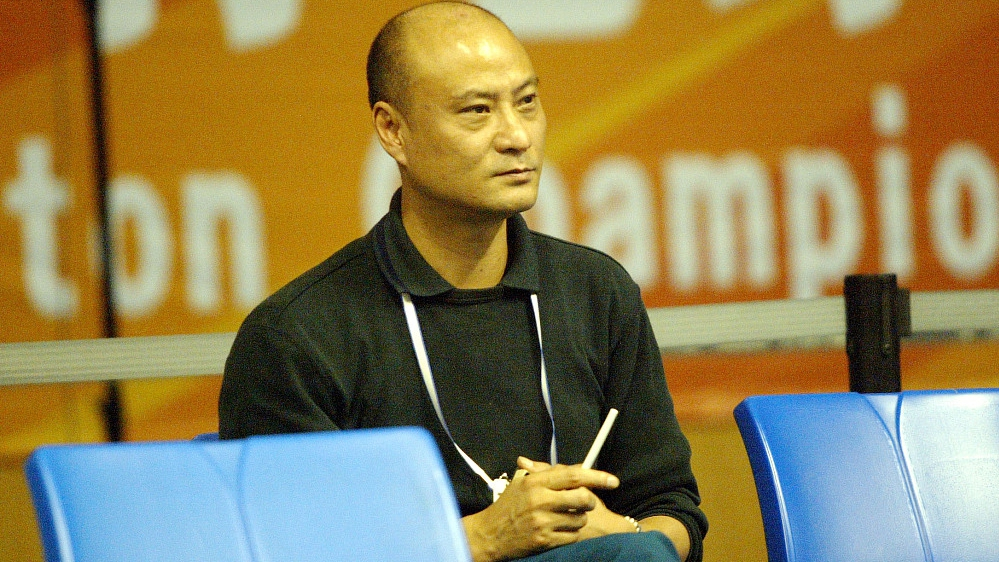 China have turned to former coach Li Mao and two South Korean veterans to steady the ship after registering their worst World Badminton Championships performance in Basel last month, when the powerhouse grabbed only one title out of five.

The 61-year-old Li, who made his return to Team China coaching staff after leaving his post in 1998, will be tasked with reviving the men's singles fortunes and getting prepared for the 2020 Tokyo Olympic Games.

His appointment is expected to inject some life into a struggling Chinese team which failed to bring in new talents after a number of their aging stars suffered an inevitable dip in form in the latter stage of their careers.

"Li Mao is an experienced coach with great sense of responsibility and has a unique way of training," said Zhang Jun, president of the Chinese Badminton Association.

"He once coached men's singles elites including Dong Jiong and Sun Jun and had coaching experience in the South Korea and Malaysia national teams. His return will help our young players and young coaches improve,"he added. 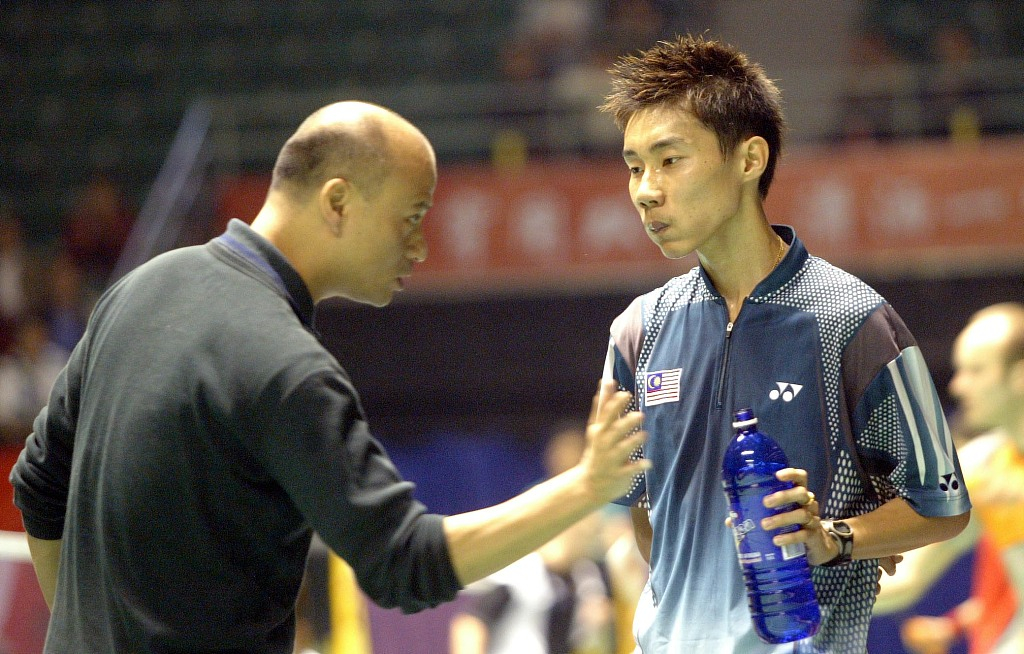 The move represented the first time that the Chinese badminton team have ever appointed foreign coaches and Zhang was delighted to enlist the Korean pair.

"South Korea has been a leading power in doubles. Hopefully, Kang Kyung-jin and Yoo Yong-sung can bring us the philosophy and training method of South Korea and adapt them to fit Chinese players. In this way, we can lift China's doubles to a higher level," he said.