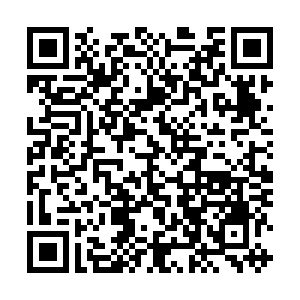 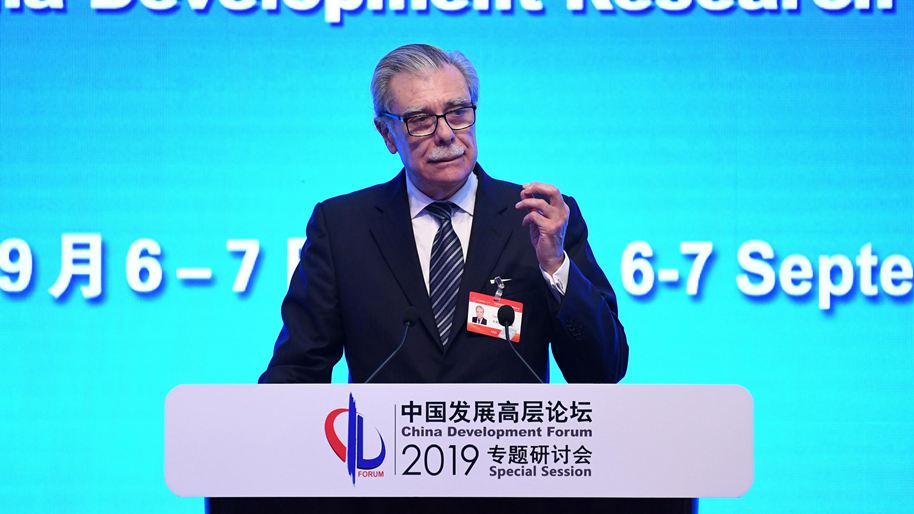 In his speech to the 2019 China Development Forum, Gutierrez urged China and the U.S. to return to the negotiation table and end the yearlong tension between the two nations. He called for a stop to the narrative that suggests China and the U.S. could still do well despite decoupling economically. In the face of these challenges, China and the U.S. should play a more positive role and "put trade war behind us," he said. 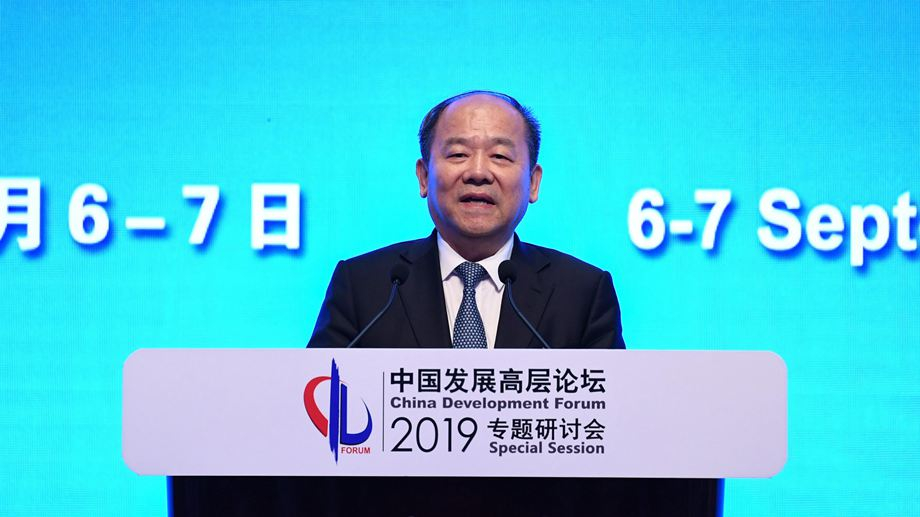 Against the backdrop of current uncertainties, Gutierrez said governments have a responsibility to work out policies that facilitate global innovation and restructure technology collaboration and investment flows.

For China's part, the main task is to retain confidence among businesses and consumers. Ning Jizhe, vice chairman of the National Development and Reform Commission, China's economic planning agency, reiterated China's top policy tasks in the remainder of the year and 2020.

He said China is committed to further opening-up and giving more tax and fee cuts as well as strengthening the counter-cyclical measures and proactive fiscal policies to stabilize the economy.

"We will hold on to prudent monetary policies with an effort to bring down the interest rates and timely cuts on the reserve requirement ratio. We will (also) continue to boost consumption and domestic demand in general," he said. 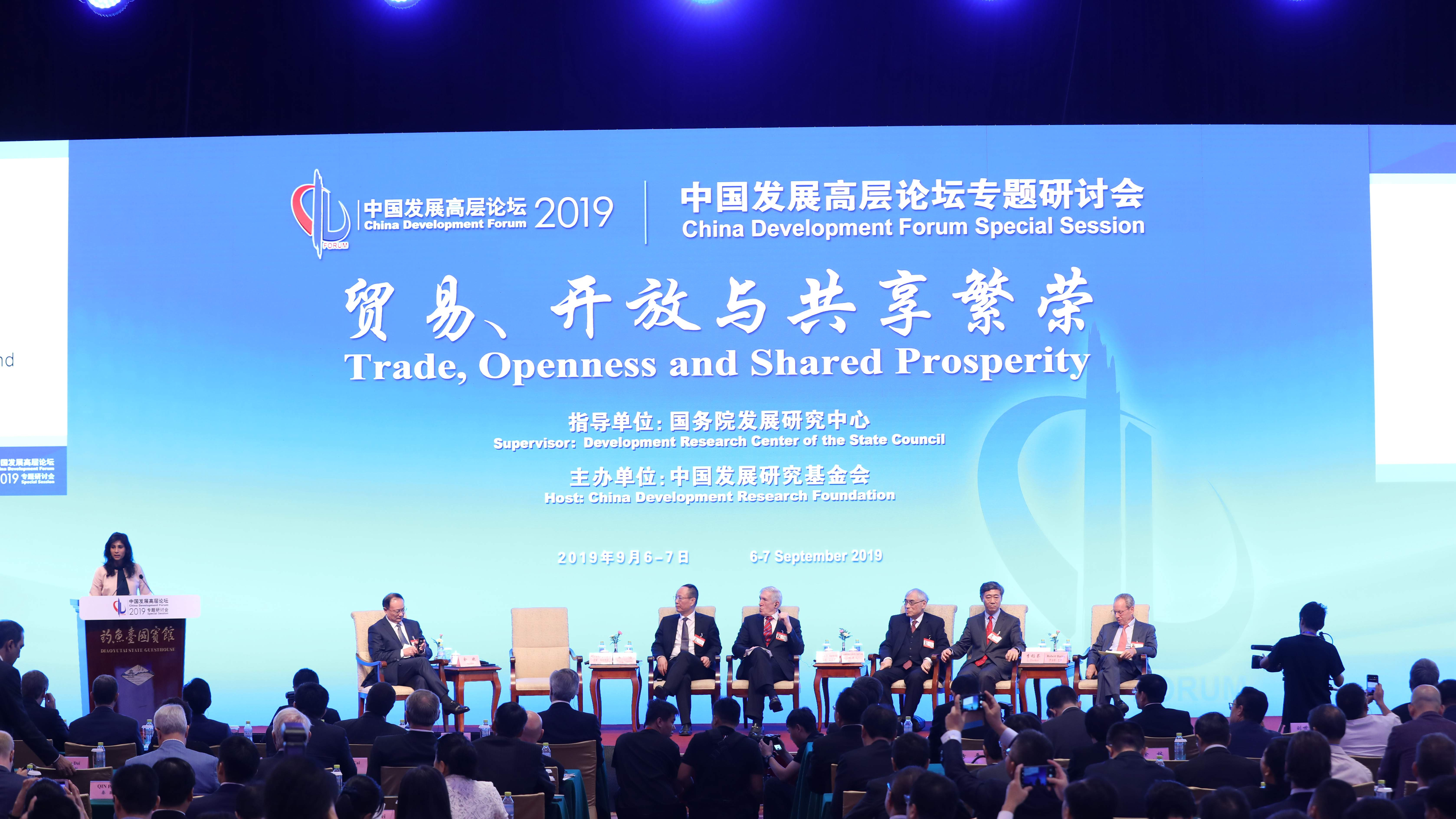 Meanwhile, consumer inflation remains weak globally, which gives global central banks more excuses to cut interest rates to shore up growth. Some are concerned that the current lack of trust in trade could cause a vicious cycle that may hurt efforts to restore global economic vitality. Denis Depoux, CEO of Roland Berger Greater China, said uncertainty is impacting structural reform.

"Uncertainty is just impeding investment, and [impacted] investment is impeding productivity growth, so it's making transformation longer, slower and more painful with less impact on GDP per capita growth," he said.

But if China-U.S. trade uncertainty becomes the new status quo, no one will be the winner. That's why businesses around the world are calling for rational political decisions from both sides for the interests of all.