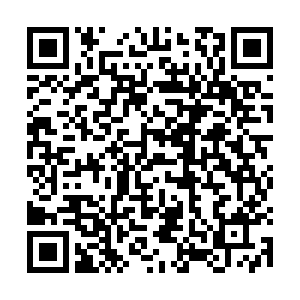 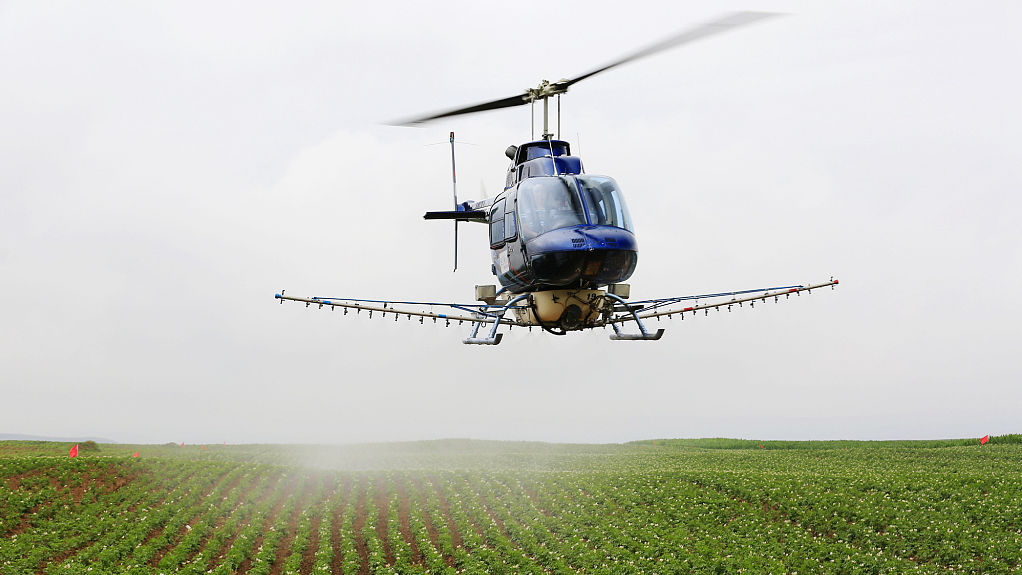 Chinese President Xi Jinping has called for more experts and technological innovation in the field of agriculture, as part of efforts to achieve China's agricultural modernization.

Xi, also general secretary of the Communist Party of China Central Committee and chairman of the Central Military Commission, said China's modernization could not be completed without the modernization of agricultural and rural areas, noting that technology and talent are key to achieving China's goal.

He made the remarks in a letter replying to experts and teachers from over 50 agricultural colleges on Thursday.

Xi commended their work, saying they, and their predecessors, nurtured talents and advanced technological innovation in the agricultural sector. He noted that these efforts had made great contributions to the country's agriculture, rural areas and farmer-related work over the past seven decades.

In the new era, Xi urged them to focus on improving the quality of higher education in agriculture in order to prepare more talents.

Xi said talents are critical in pushing for the agricultural modernization and food security, and that they also play an important role in poverty alleviation and rural revitalization.

What are issues involving agriculture, rural areas and farmers? 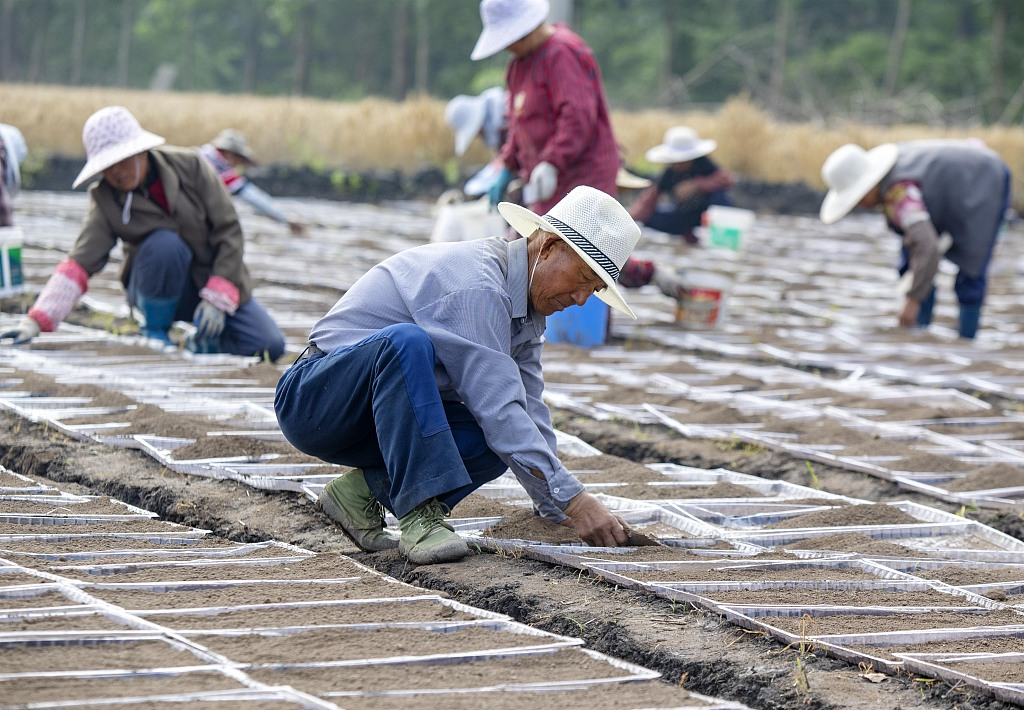 Issues involving agriculture, rural areas and farmers are top priority in the 2019 "No 1 central document" for the 16th consecutive year.

The document is the first policy statement released by the Communist Party of China Central Committee and the State Council each year and is seen as an indicator of policy priorities.

The 2019 document said: "This year and the next will mark a decisive period for completing the building of a moderately prosperous society in all respects, and quite a few tough tasks must be fulfilled in the fields relating to agriculture, rural areas and rural people."

In doing so, the document said the country will ensure the fulfillment of goals and tasks for rural reform and development by 2020, which included poverty alleviation in rural areas, nurturing agricultural experts, effective agricultural production and supply, as well as agricultural technological innovation.