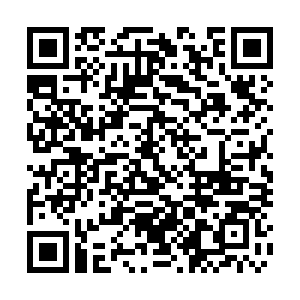 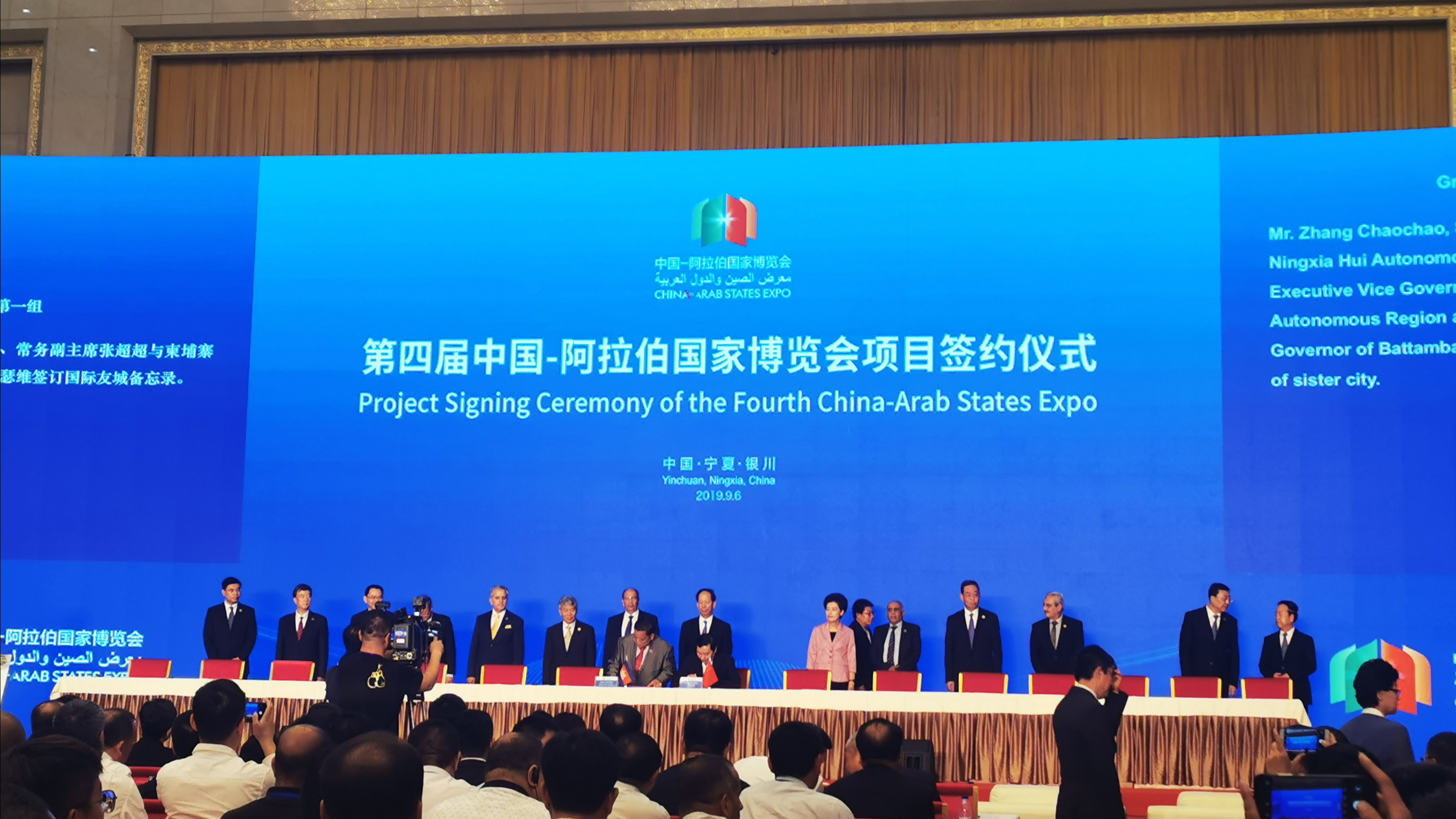 The 2019 China-Arab States Expo has witnessed the signing of over 300 deals between China and countries along the Belt and Road, representing around 26 billion U.S. dollars in trade and investment. The four-day event is underway in northwest China's Yinchuan, the capital of Ningxia Hui Autonomous Region, featuring exhibitions, as well as trade fairs and forums.

At the fourth China-Arab States Expo, the cutting-edge 5G and AI technologies appear together with eye-catching handicrafts and artworks from Arab countries. But that's not all it's about. Officials and businessmen have hammered out a wide range of agreements covering modern agriculture, Internet plus healthcare, technology, and infrastructure among others.

Having attended all the four expos, Chinese businessman Ma Yaojin has had extensive cooperation with Arab enterprises. His company has also been involved in the China-Egypt Mankai Textile Industrial Park Project, which is expected to accommodate 500 enterprises in Egypt. Chinese businessman Ma Yaojin has signed around 30 deals with his Arab partners during this year's expo. Photo/CGTN

Chinese businessman Ma Yaojin has signed around 30 deals with his Arab partners during this year's expo. Photo/CGTN

"As a Chinese investor hoping to invest overseas, my biggest challenge is cultural differences and a lack of understanding when it comes to other countries' policies. So, I really regard the China-Arab States Expo as an important platform to bridge the gap and learn the policies and demands of these countries," said Ma Yaojin, chairman of Mankai Investment.

This time, Ma Yaojin has already signed 30 deals with his partners. One is a memorandum of understanding with the Arab Union for International Exhibitions and Conferences.

"Exhibitions are tools to promote trade and industrial growth. That's why by signing the deal with Mankai, we're hoping to organize exhibitions and other events to promote cooperation between the company and Arab countries at the international stage," said Mahmoud Jarrah, secretary-general of the Cairo-based company.

Altogether, 362 deals have been inked at the biennial expo, 100 more than in the previous edition. Two thirds of the deals are related to investment projects, worth more than 24 billion U.S. dollars. Others include trade and sister-city deals.

"89 countries have signed up for the 2019 expo which will wrap up on Sunday. Another feature of this year's event is that it's not just limited to Arab countries, but also open to countries along the Belt and Road.