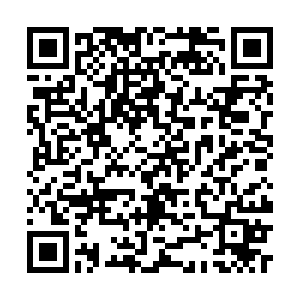 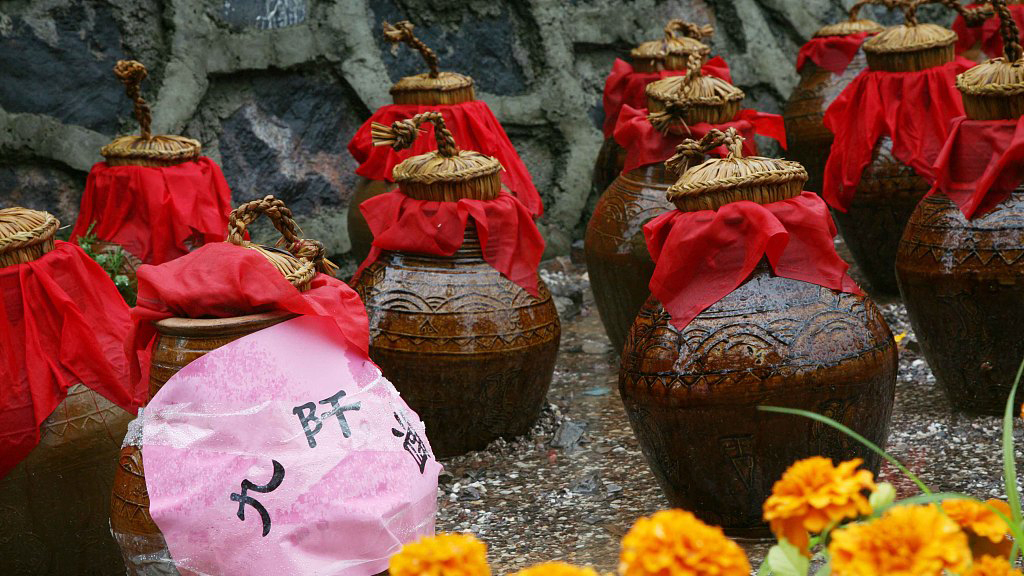 Jiuqian wine, a typical rice wine from Sandu County, southwest China's Guizhou Province, has a unique brewing history of more than 2,000 years. Deep in the hills of Sandu County live the Shui people, a lesser-known ethnic minority whose name literally means 'water'. As the name suggests, the Shui people are known for living near the water.

Brewed from pure red glutinous rice, Chinese yeast, and fresh natural spring water, the Jiuqian wine plays a significant role in the daily lives of the Shui people. The wine possesses a unique aroma and mellow taste, which would definitely make your trip linger on your taste buds. 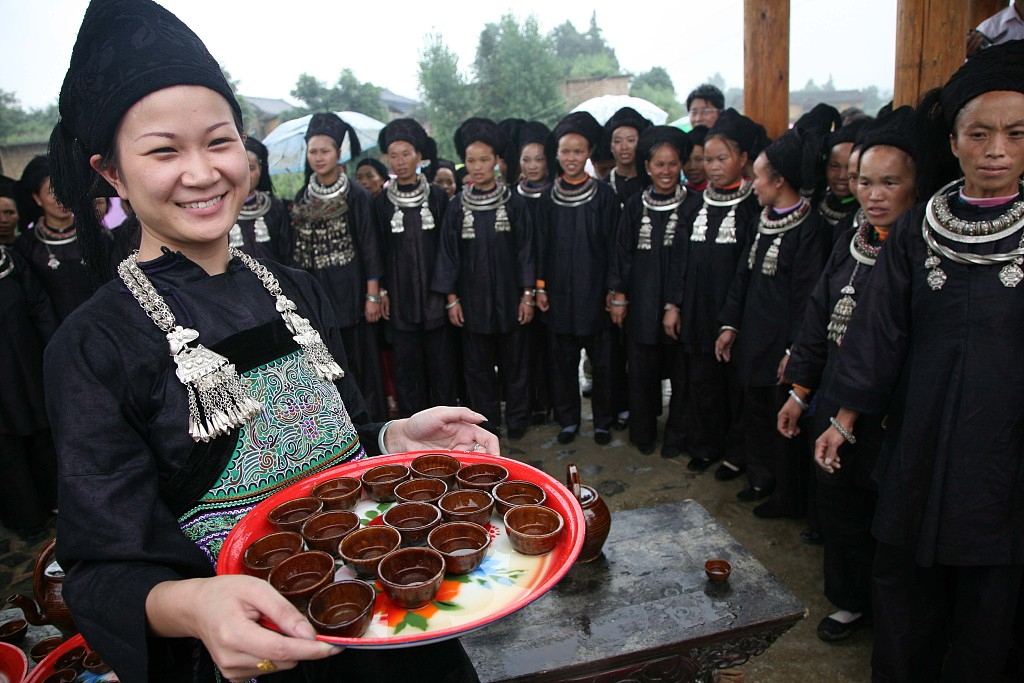 In 2009, the Jiuqian wine and its brewing techniques were listed as a provincial intangible cultural heritage.

Local people's drinking customs state that, in the past, when daughters were born, their parents would brew the Jiuqian wine and store it underground, waiting for their daughters to get married. When this event happened, they would then take out the wine to welcome guests for the weddings. 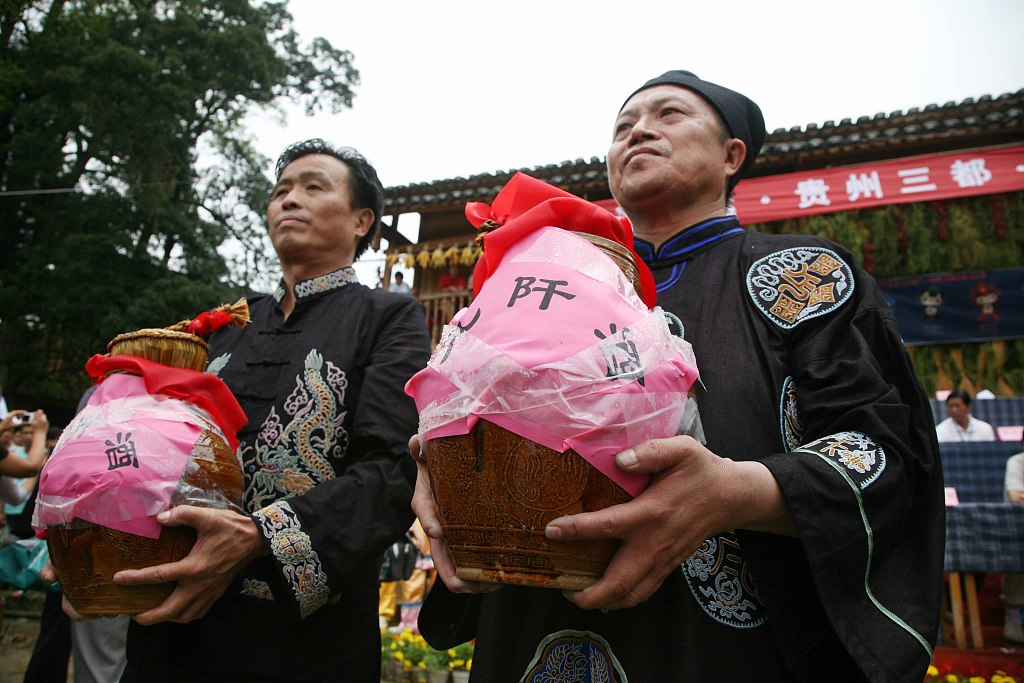 Today, the Jiuqian wine is often served at significant festivals or special occasions, especially for guests from afar in a bid to show local people's hospitality. For example, to celebrate the success of the Olympics bid in 2001, the Shui people in Sandu County held a big sacrificial ceremony by preparing 99 bottles of Jiuqian wine and storing them underground.

Seven years later, in 2008, the Shui people held another big blessing ceremony and transported these 99 bottles of Jiuqian wine to Beijing by air and celebrated the activities at the Award Hall of the General Administration of Sport in China. That's the reason why the Jiuqian wine became the only official blessing wine for the 2008 Beijing Olympic Games.