Expert: Arab world looks for a new power to compete with the U.S.
The Point with Liu Xin 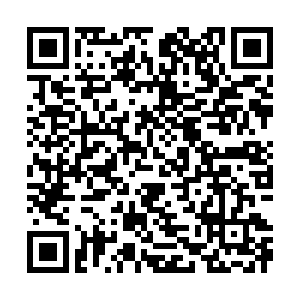 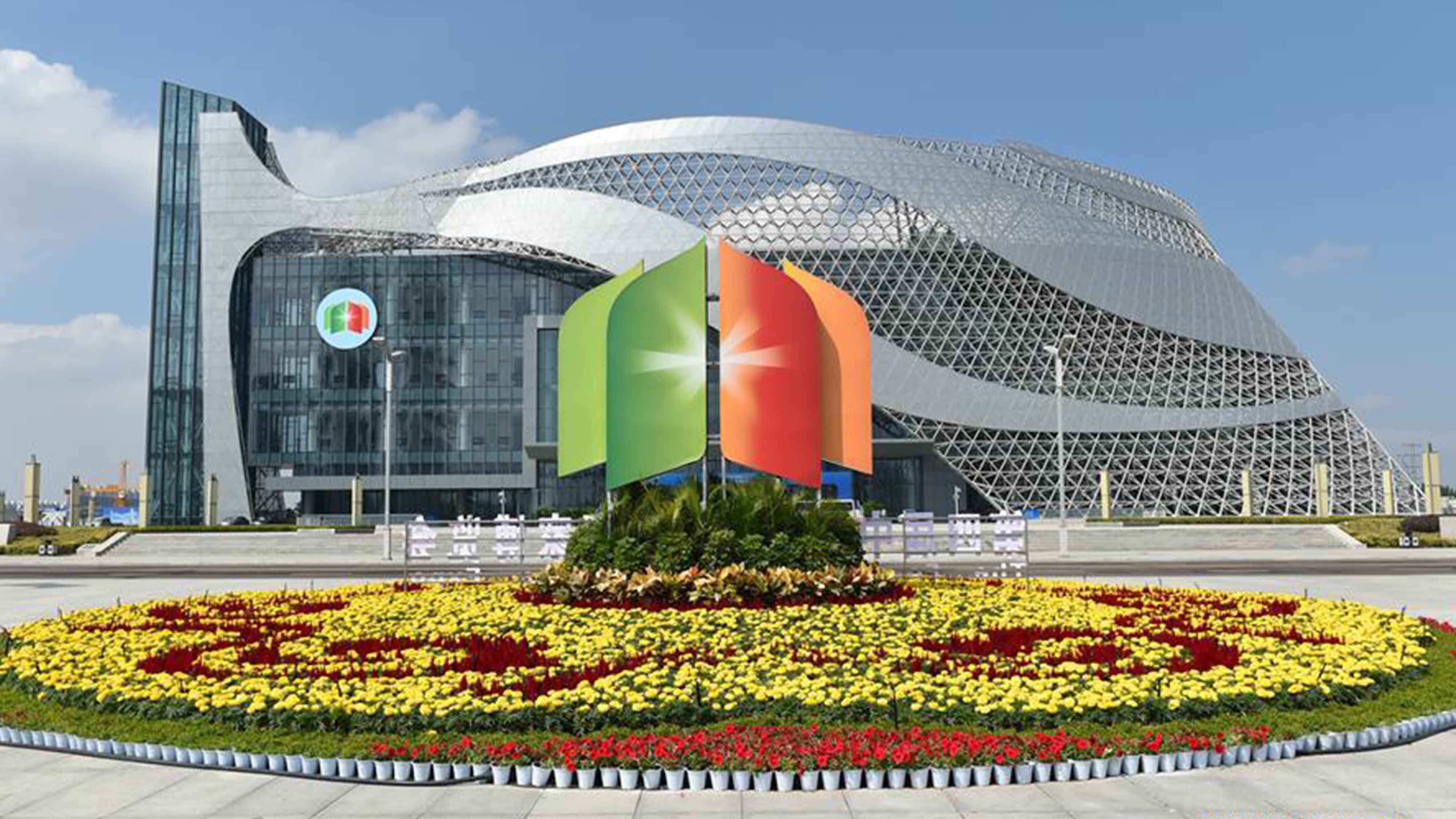 China and the Arab World have entered a "historic" new era. To that end, the Fourth China-Arab States Expo opened on September 4 in Yinchuan, capital of northwest China's Ningxia Hui Autonomous Region, with a fresh focus on how to boost trade in agriculture.

The four-day event attracts around 12,600 participants from 2,900 regional organizations, commerce chambers, associations and enterprises in 89 countries, according to the organizer of the expo.

As China has become the Arab world's second-largest trading partner, why do both sides now see each other as vital partners?

Meanwhile, "China is no longer seen as just a factory for providing cheap products. China is now seen actually as an emerging technological powerhouse," he said.

China has established strategic partnerships with 12 Arab states. According to official statistics, in 2018, bilateral trade volume between China and Arab countries topped 244 billion U.S. dollars, up a remarkable 28 percent from the previous year.

"China is investing in the future of this area. If the two collaborate in a mutually beneficial way, the Arab states will be creating jobs and new opportunities for the people," Kassem Tofailli said. 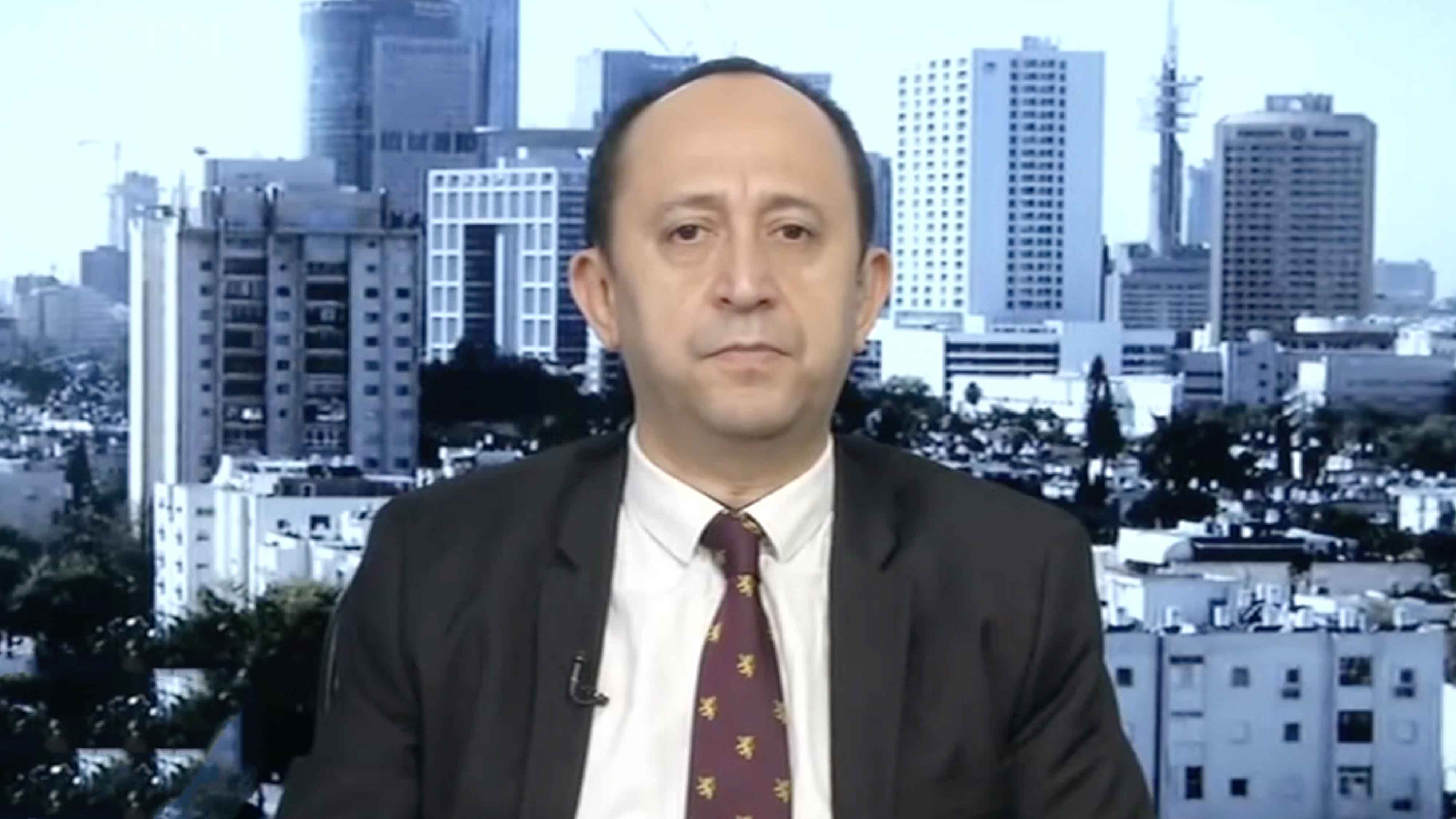 Meir Javedanfar spoke highly of China's economic engagement in the Middle East, noting that "the metro system in Tel Aviv is built by the same Chinese company that built Tehran metro."

He also added that the Middle East is pleased to see that China has become more interested in investing in the region. According to him, the region is looking for another big power to "compete with" the U.S. to have a more balanced diplomatic relationship.

Apart from economic interests, there are other incentives for China and Arab states to deepen their relationship.

"China has always attached great importance to its relationship with the Arab world,"said Li Guofu, a senior research fellow at China Institute of International Studies. "China and the Arab world have a lot of similarities, such as the stage of development and challenges facing the two sides."

Last year, at the China-Arab States Cooperation Forum in Beijing, President Xi stated that "we must strive to uphold peace and stability in the Middle East, safeguard fairness and justice, promote common development and learn from each other as friends do." However, critics say that while Beijing gains from its economic role in the region, it's been reluctant to get involved with the sometimes-turbulent politics of its partners. 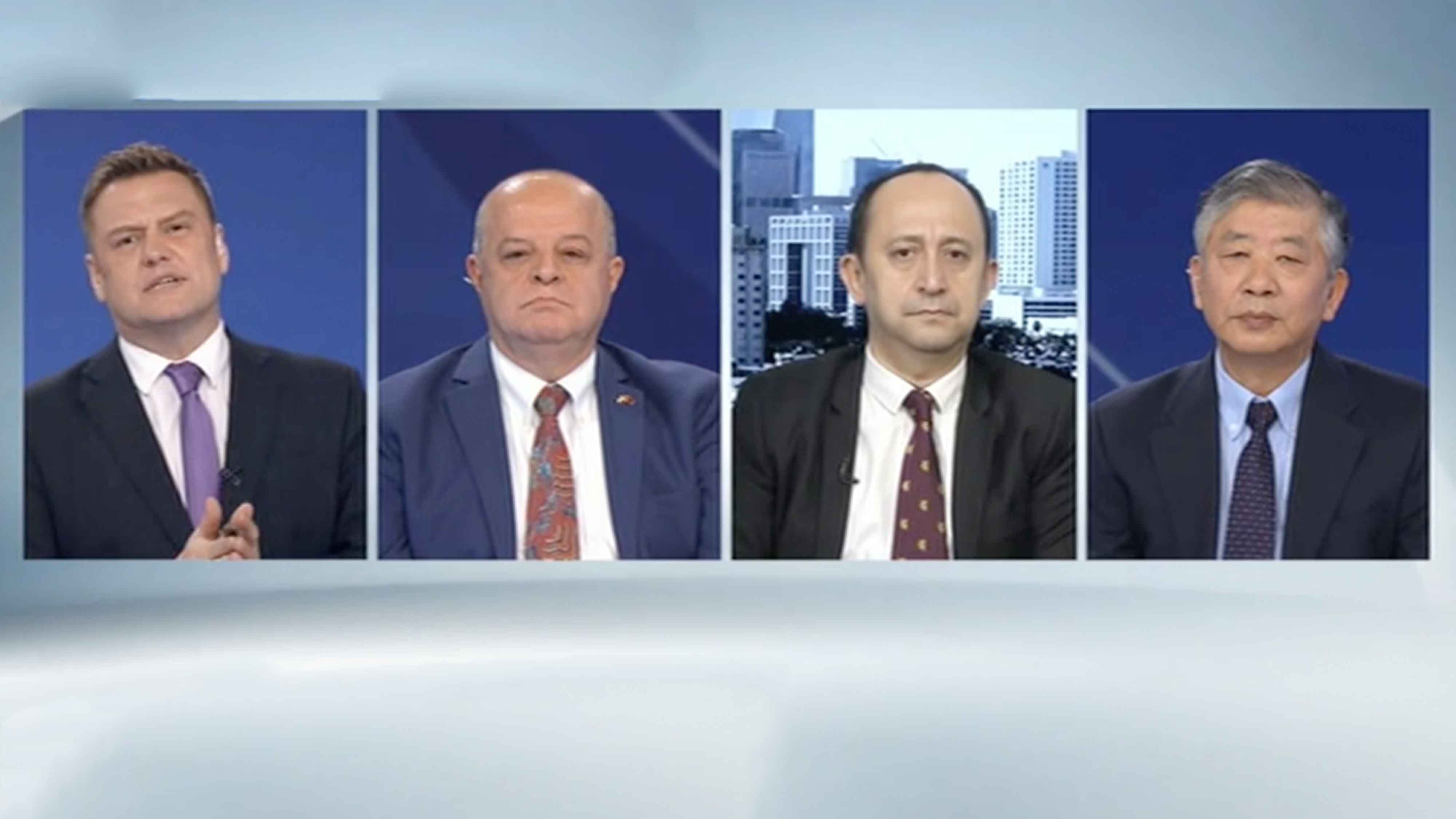 Adding on this point and talking about the Israeli-Palestinian disputes, Meir Javedanfar said, "I don't think China is taking sides."

"It seems that China is staying well away from this because once you become involved in this issue and you take sides, you are going to lose... You are going to have to pay a cost," he said. "I actually think what China is doing right now is very wise to help the development."