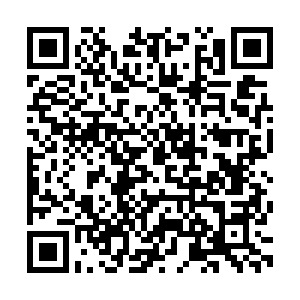 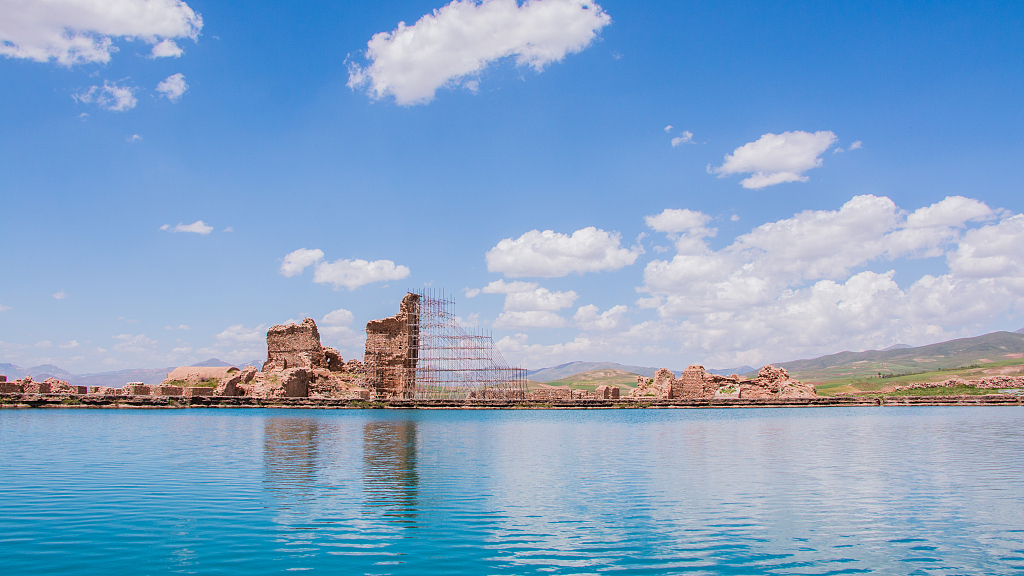 Peter Shanel Agovaka, a lawmaker from the South Pacific nation of the Solomon Islands who just returned from Beijing where he headed a high-level delegation to discuss a revival of bilateral relations, told parliament that "Our new relationship will deal with a one China policy; a one China policy that recognizes only Beijing as the official government administration."

While the move still has to be formalized, it importantly represents yet another country of the several who in recent years severed ties with Taipei and recognized Beijing instead.

Reports say that China will finance a development fund for this strategically positioned but impoverished country of roughly 600,000 people, which could help it finally recover from the legacy of its disastrous civil conflict that even necessitated an Australian-led regional peacekeeping intervention at the time.

Speaking of that nearby country, Australia has been fearmongering about the spread of Chinese influence in the South Pacific over the past few years, so it can be expected that it won't take too positively to this development.

Some Australians were proud of the fact that one of their companies won a bid to construct an undersea cable to the Solomon Islands last year that Huawei was previously competing for, which made it over-confident in the belief that Beijing wouldn't have any future influence there.

That was now proven to have been a completely false assumption because the Solomon Islands just showed that it's possible to pragmatically balance between differing countries and that infrastructure investment by one doesn't exclude ties with the other.

It's certainly ironic that some countries viewed that aforementioned deal through a zero-sum perspective because they oftentimes wrongly accuse China of behaving in that same way since the InfoWars narrative purports that Belt and Road investments supposedly make recipient states beholden to Beijing. 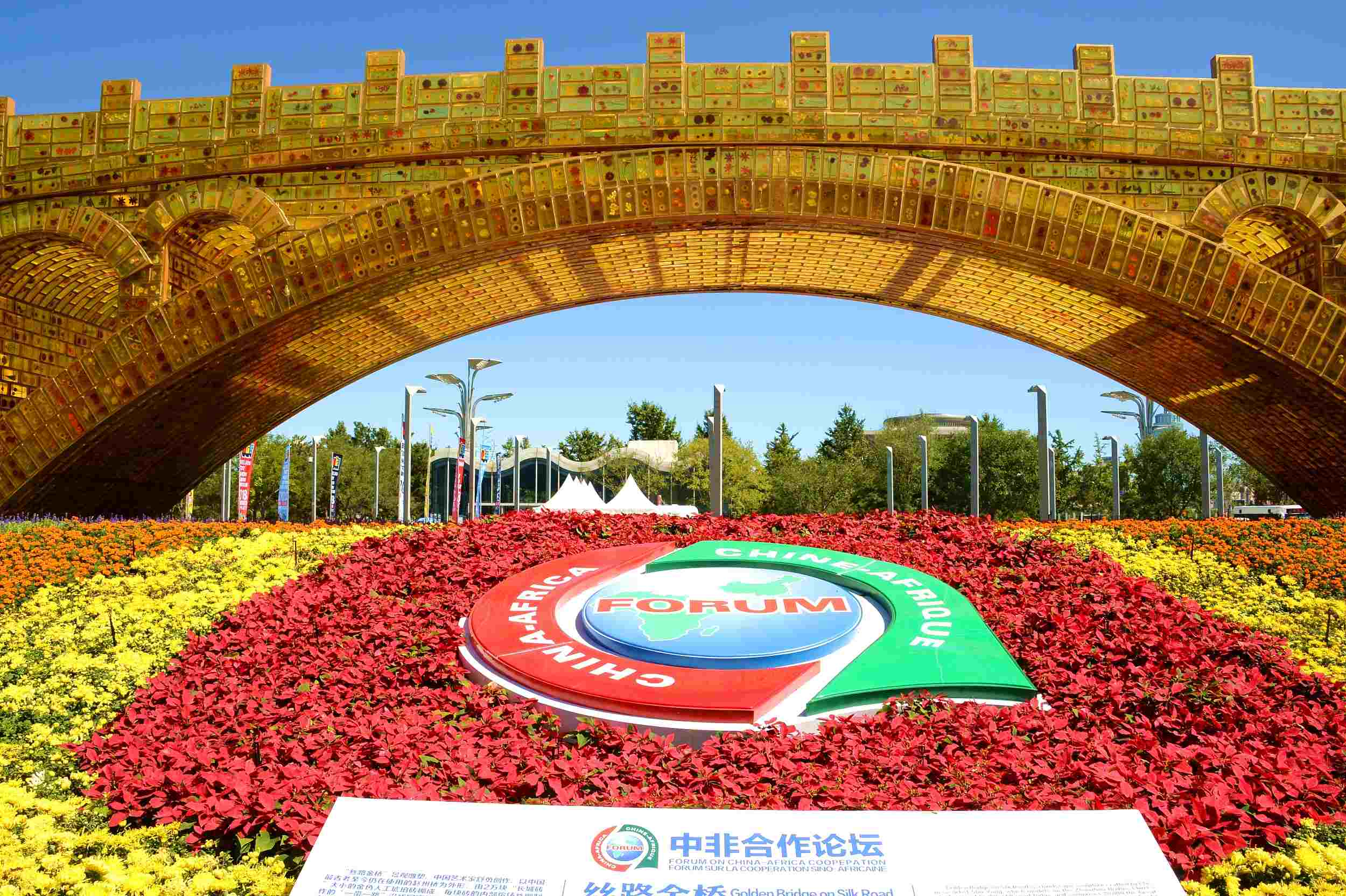 That was never the case nor ever will be because China understands that the need of the international moment is win-win cooperation between a variety of partners and never puts pressure on others to bend to its will.

The Solomon Islands, in this case, made a rational cost-benefit analysis after realizing that its decades-long partnership with Taipei wasn't paying off.

Their Western partners also neglected this strategic island chain during that time as well, putting it in very desperate straits and inspiring its leadership to search for a pragmatic solution, which it eventually found by realizing that its people could greatly benefit through ties with Beijing.

Most of the world is joining the Belt and Road Initiative (BRI), so it's sensible for the Solomon Islands to do so, too.

As has lately become the trend, however, it can be expected that the "usual suspects" will begin fearmongering about the implications of this move, though such a predictable approach would only speak to their strategic weaknesses in not being able to tangibly offset the spread of Chinese-led development to some of the world's most destitute states.

So successful might the Solomon Islands' forthcoming partnership with China be that it could even trigger a regional chain reaction of some of Taipei's last remaining partners following suit as well.

That's actually what certain countries are so afraid of because they sense that there's an irreversible momentum across the world to right the historical wrong of some states recognizing Taipei over Beijing as the legitimate government of one China.

For as much as some voices might screech, howl, and fearmonger, the truth is that they can't do much to alter the course of events in this respect, which is why they should just accept them and try to make the best of any future similar developments.