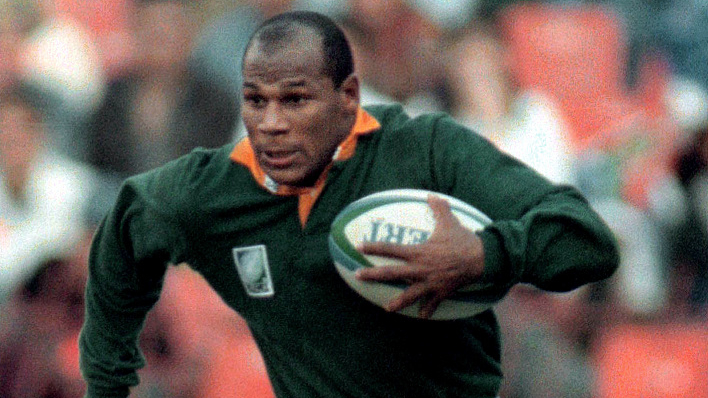 Pioneering South African rugby player and World Cup winner Chester Williams died after a suspected cardiac arrest on Friday. Williams, who broke racial barriers to emerge a national hero as one of his country's first black rugby union internationals, was 49. Reckoned as one of the foremost black icons in post-apartheid era South Africa, Williams played a pivotal role in the fairytale World Cup triumph of the Springboks in 1995 when they upset the invincible All Blacks in the epic final at Ellis Park in Johannesburg.

Williams was known for his try-scoring exploits and trademark broad smile, which made him an instant hero. He gave his fellow black countrymen a reason to support their national rugby team in the early years of South Africa's transition away from apartheid.

The jinking winger scored 14 tries in 27 appearances for the Springboks in his injury-plagued short yet path-breaking career. He was an inspiration for a generation of blacks and colored South Africans to pursue a sport that was once hated by the blacks for being an exclusive past time of the privileged whites during the dark days of apartheid in the African nation. 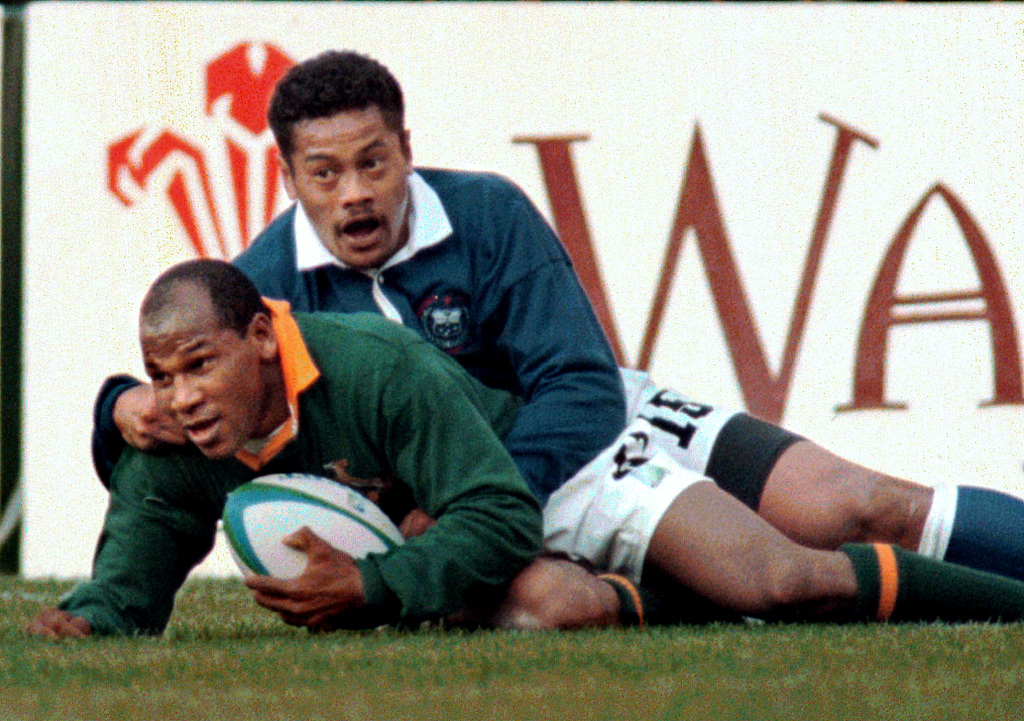 Sadly, his death came just weeks before this year's World Cup kicks off in Japan in two weeks' time as he was due to attend the quadrennial rugby spectacle as one of the event's past legends. In fact, he had recently launched his own beer to coincide with the Rugby World Cup build-up.

Motivated by the then South African President Nelson Mandela and led by their iconic captain Francois Pienaar, the Springboks wrote a new era in the history of the rainbow nation with their colossal Web Ellis Cup victory at home and Williams was the only non-white member of that sensational squad.

Despite being sidelined for injury before the 1995 World Cup, he made a sensational comeback for the Boks in their quarter-final win against Western Samoa, scoring four breathtaking tries to become a household name overnight. Incidentally, less than two months ago, another illustrious Bok and a key member of the batch of ’95, James Small, passed away.

Williams was married with three children and was coaching the University of the Western Cape at the time of his death.