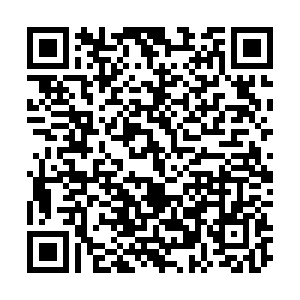 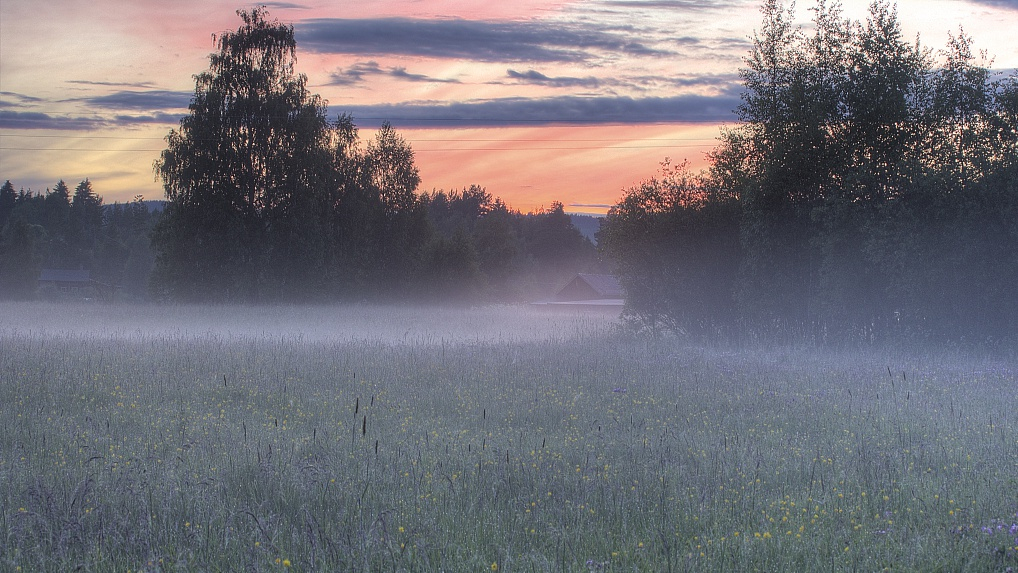 The Swedish government announced Friday that it will allocate a historically high 2.9 billion SEK (approximately 300 million U.S. dollars) to the environment and climate as part of the country's budget for 2020.

Part of the funding will go directly to protecting and cleaning up high-value nature areas, and part of the money will be used to fund initiatives that shift industry and consumer behaviors away from the climate-damaging status quo.

"Climate change and a rapid loss of species on Earth are happening here now and affect us here in Sweden. We cannot leave these huge problems for our children – we need to take responsibility here and now. That is why we are once again proposing historically large investments in both the environment and climate areas," said Environment and Climate Minister Isabella Lovin in a government press release issued Friday. 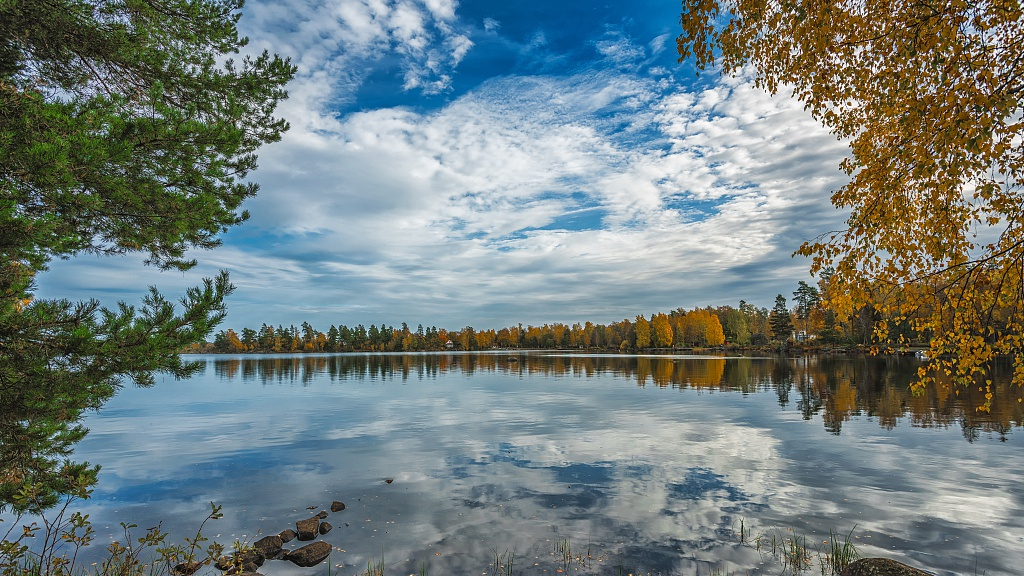 The funding announcement came just a day after the nation's previous highest peak, the glacier, topped southern peak of Kebnekaise, was confirmed by Stockholm University to have melted to a record low.

"This is the lowest height ever measured. Over the past 50 years, the height of Kebnekaise's southern peak has decreased by 24 meters," said Gunhild Ninis Rosqvist, the geography professor in charge of the annual measurements of Kebnekaise, in a statement on Thursday.

To address climate change, part of the 2.9 billion SEK funding will be used to encourage companies to seek lower-emissions transport solutions, including using shipping instead of road transport and choosing fleets that run on electricity or biogas. 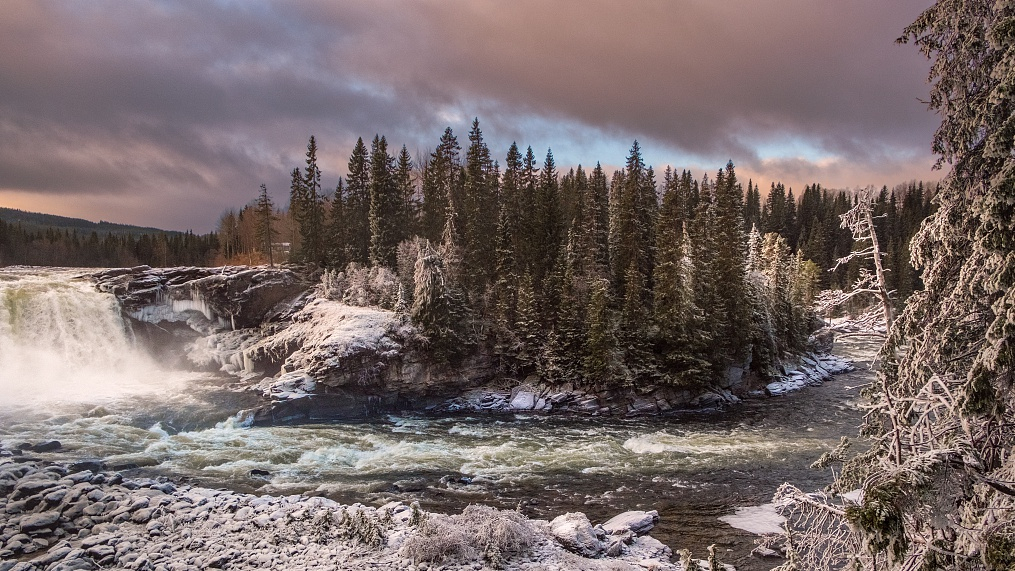 Sweden's green car initiative, which offers a bonus to consumers who purchase low-emission or zero-emission cars, will also receive a boost. According to a government press release issued Friday, a further 100 million SEK (10.3 million dollars) will be added to the subsidy program after sales of low-emissions vehicles have performed better than predicted.

Managing nature reserves, establishing new formal and voluntary conservation areas, refurbishing hiking trails, decontaminating coastal waters and combating eutrophication are among the many initiatives to benefit from the record-high investment in the Swedish environment.

Over the next three years, 70 million SEK (approximately 7.25 million dollars) will be spent on action to benefit pollinating insects, including bees.

"About a third of the food we eat in the world is dependent on pollinating insects. Many of these species are today classified as threatened in Sweden. In light of this, it is the government's responsibility to take powerful measures. That is why we now come up with a package of measures for pollinating insects in the Budget Bill 2020," said Minister Lovin. (1 U.S. dollar = 9.62 SEK)