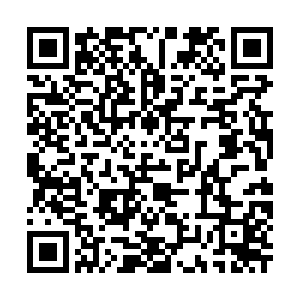 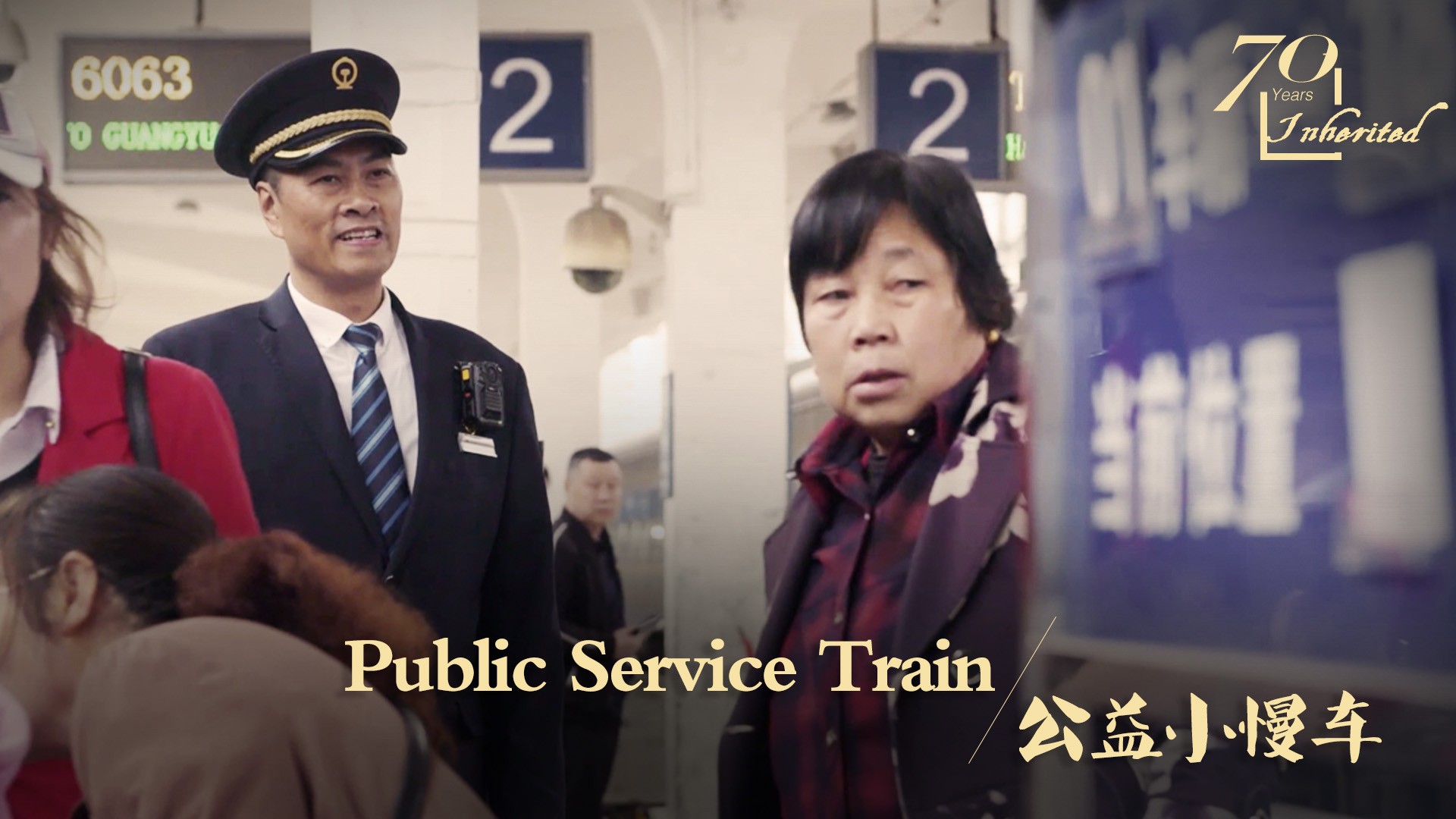 As China invests in high-speed trains, the slow train remains a mainstay for parts of China. "China needs high-speed trains, and our green trains too," says Xiang Baolin, conductor of train No. 6063 for the Baoji-Chengdu Railway. The 54-year-old man has served the railway system for 32 years. 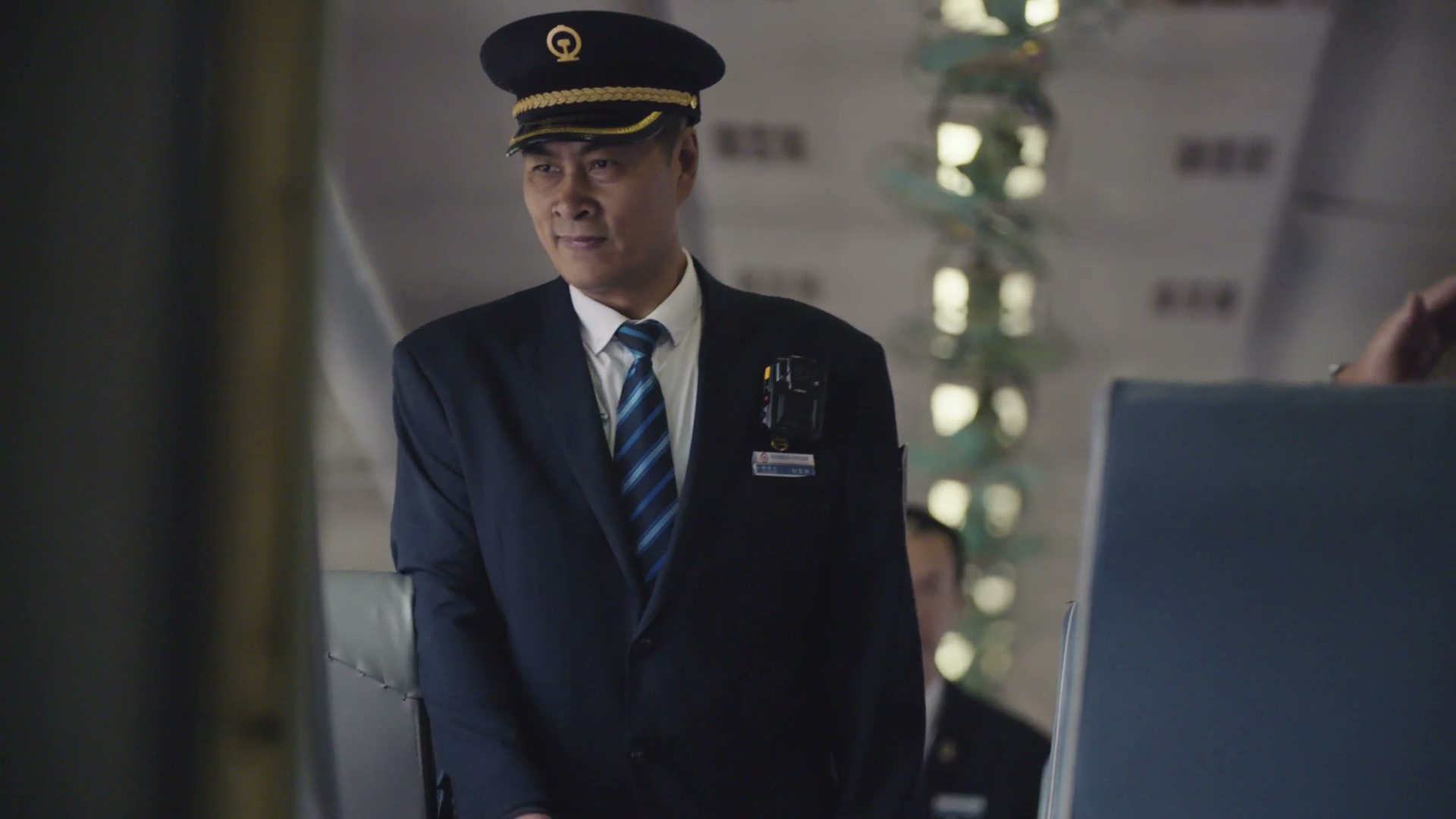 From Baoji City to Guangyuan City, train No. 6063 runs across Shaanxi, Gansu and Sichuan provinces, in a total journey of 350 kilometers. Its highest speed is 70km/h. There are 38 stations along the way. It takes 21.5 yuan to travel the entire route, and one yuan for any trip within 20 kilometers. 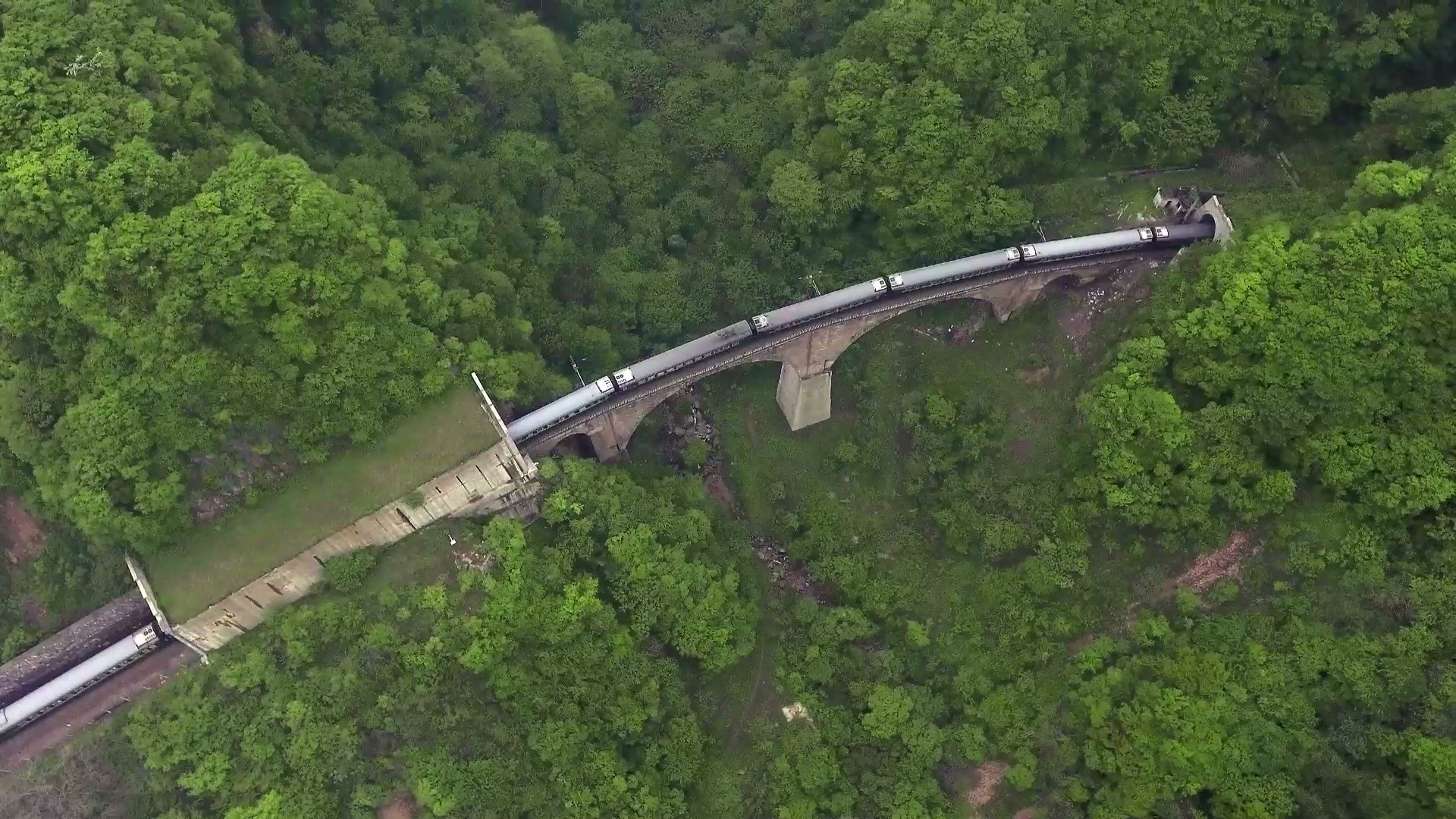 Nicknamed the "Qinling slow train," it connects the villagers living in the mountains to the cities. In winter, when the roads are closed due to heavy snow, the train becomes the only option for transportation. "It's their best choice for traveling, going to the market and visiting the folks," says Xiang.

Most of the villagers along the railway earn a living by farming or animal breeding. They bring their farm products and poultry onto the train, and sell them in the neighboring counties. "The convenience and cheap price of the slow train fulfill their basic needs."

Apples from Shaanxi, loquats and salted meat from Sichuan and farm chickens from Gansu, all are placed in the carriage. To better serve the villagers, the "carriage for farmers" also provides business information and recruiting information for them. Some people even do business on the train. 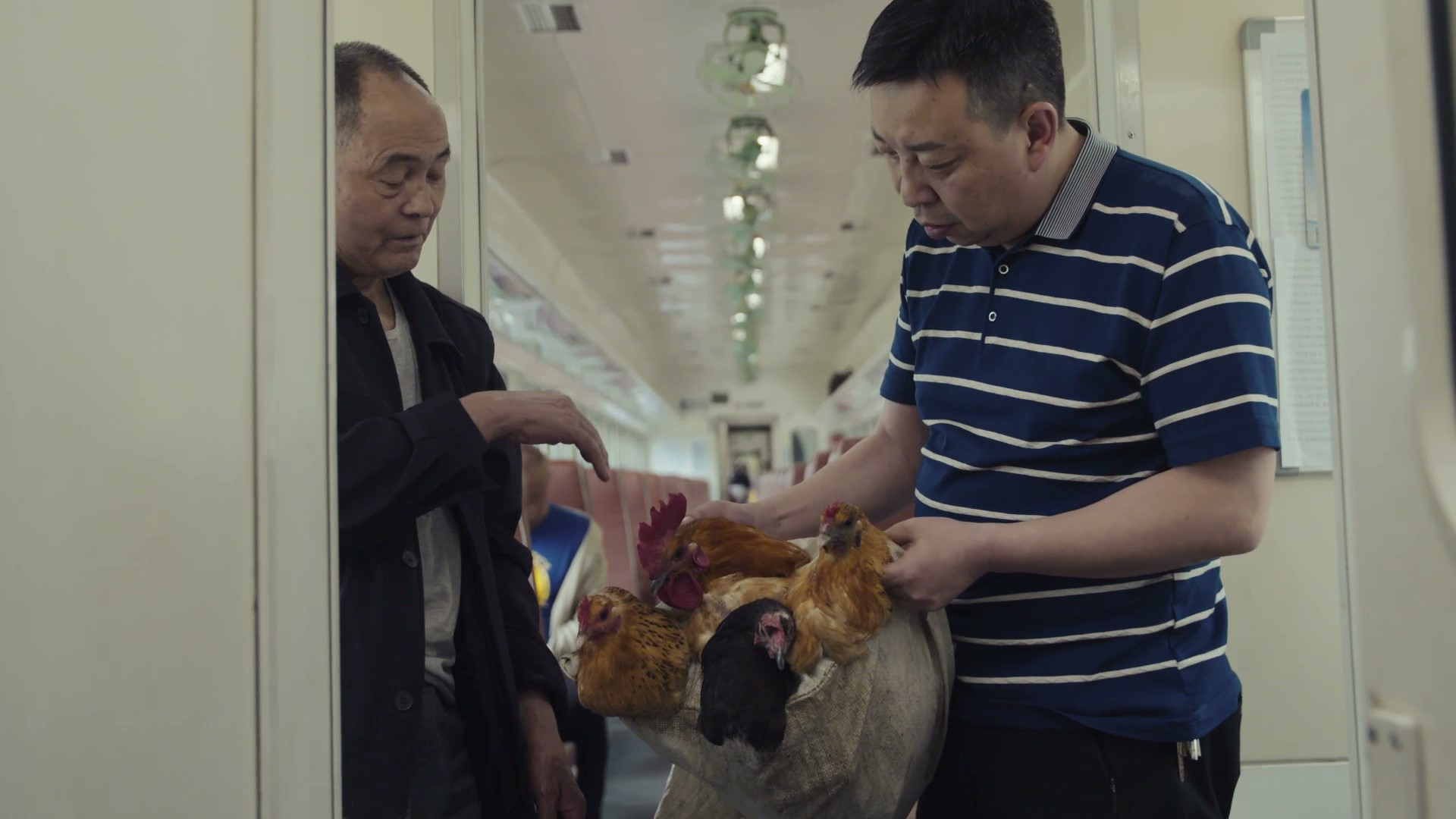 People do business on the train. /CGTN Photo

People do business on the train. /CGTN Photo

The slow train had become an essential part of Xiang's life even before he began working for the railway system. The Baoji-Chengdu Railway was built in 1956, and Xiang was born near the Ciba Station along the way. He used to take the train to school every week. "It was the same train that I work in."

More than 50 years have passed, and there're about 1,000 kids who take the train to a dozen schools along the way. "We have modified some of the carriages by adding bigger tables," Xiang says, " And the books donated by our staff are categorized and put there, so that students can study and read on the train. I wish they could walk out of the mountains and serve their hometown in the future." 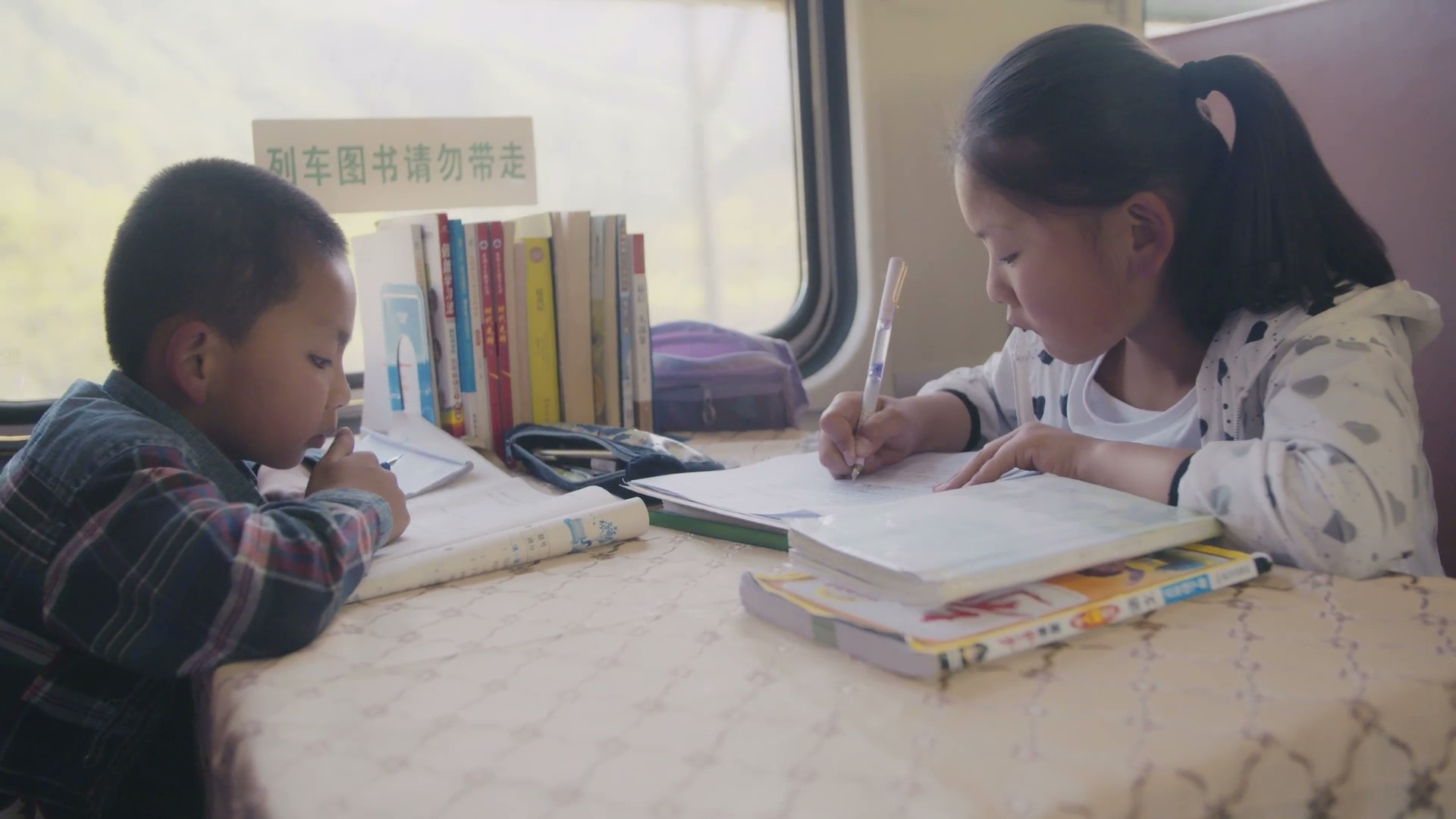 Nowadays, aerospace and high-speed railways have significantly developed. But slow green trains like No. 6063 still serve the remote, impoverished areas, some of which dwell ethnic minorities.

For 60 years, the slow train has been taking generations of students to the school, and witnessing how the villagers relieve poverty and accumulate wealth. As Xiang says, "we are slow, but we all benefit from the warmth and kindness of people in the three provinces."