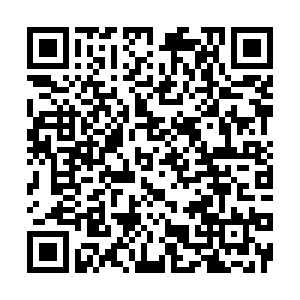 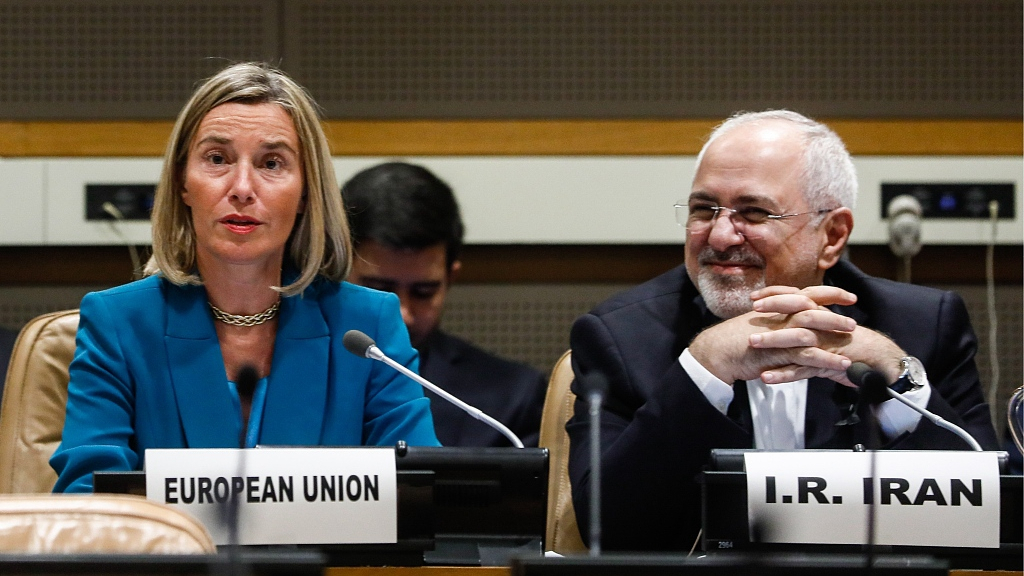 With the American spin machine on overdrive, Iran has installed a new generation of advanced centrifuges (IR-4 and IR-6) to boost its stockpile of enriched uranium. This is in response to Washington's deliberate violation of the 2015 nuclear accord, officially called the Joint Comprehensive Plan of Action (JCPOA).

As part of its previous response to the non-compliance by the U.S. and the European signatories to the deal (the UK, France and Germany), Iran has already increased its enriched uranium stockpile to purity rates and beyond the limit of 3.67 percent. The reductions are in line with Tehran's rights under Articles 26 and 36 of the JCPOA ratified by the United Nations Security Council.

With the third step, Iran has effectively rolled back half of its JCPOA commitments. The countermeasures are designed to strike a balance between its rights and commitments and to encourage other signatories to meet their end of the bargain.

The message is clear: Tehran stands its ground and will not give in to any illicit demands and pressure by Washington, including signing a new nuclear agreement. The third step came after the Europeans failed to meet a 60-day deadline to meet Iran's demands and fulfil their commitments.

Whatever happens next, the road ahead will still be that of cooperation between Iran and the International Atomic Energy Agency (IAEA), as the country has no intention to walk out of the international accord.

The third phase of countermeasures is reversible, as is the case with previous ones. The UN nuclear watchdog has been informed about the new steps and will monitor them accordingly. 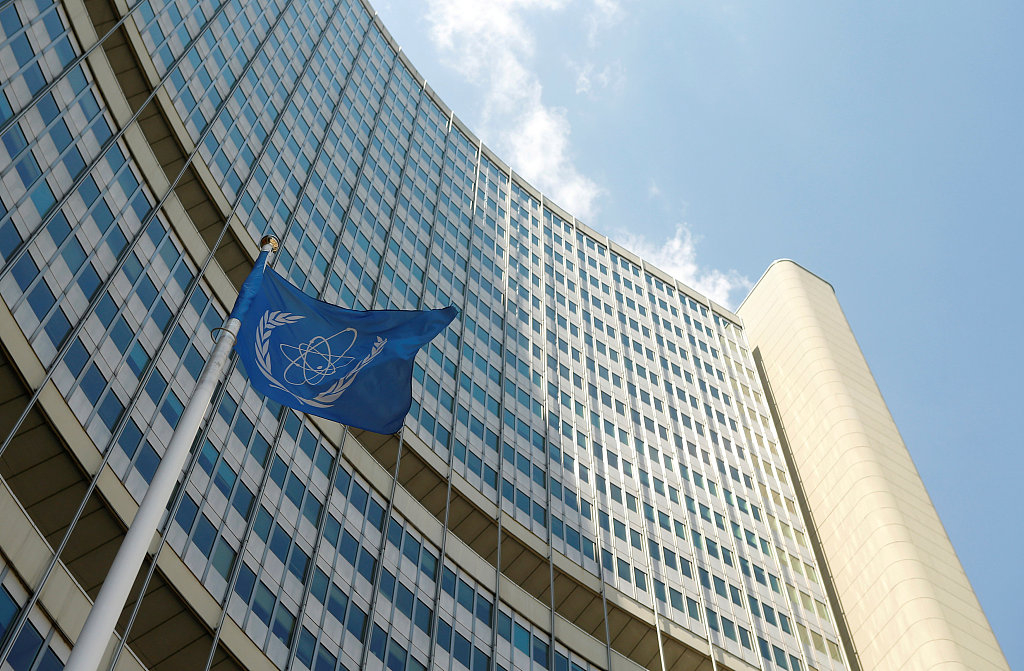 This is to say Iran is still committed to the nuclear agreement and in full compliance. It's a fact that has been acknowledged by the IAEA in numerous reports and official visits. Quite the opposite, the U.S. government refuses to return to the deal. Using different pretexts and lies, the U.S. government refuses to remove all obstacles to Iran's banking transactions or unfreezing its offshore assets.

Although the UK, France and Germany have so far failed to provide meaningful economic incentives albeit expressing vocal support for the deal, sooner or later they would have to, because the deal serves their security interests. They should find practical measures to protect their mutual trade from U.S. sanctions, which were reimposed last year after President Donald Trump withdrew from the accord.

After all, and as maintained by several presidential candidates during their election debates, there is no guarantee that the next president will fulfill U.S. obligations. Quite the opposite, some hard-right presidential hopefuls are competing with each other against Iran and the deal. America's enmity with Iran will not go away if a new president abandoning international treaties and undermining multilateralism takes office.

The same cannot be said about other signatories. Multilateralism for the remaining signatories is still on agenda. They should distance themselves from half measures and empty promises, and protect an international deal that is fair and sustainable.

Despite pressure and sanctions, Iran will continue the development in nuclear technology and its numerous applications, especially in industry, hydrology, mining, agriculture, food, medicine, science, environment, and space exploration. The technology answers most of its present and future needs, and is an absolute need amid U.S. sanctions.

Here is just a small reminder: The U.S. under the leadership of Donald Trump has abandoned global norms and treaties, including the Iran nuclear deal that is backed by the international community. A rules based international order is failing and the nuclear deal is on life support while trade wars undermine international trade and drive the global economy towards recession. 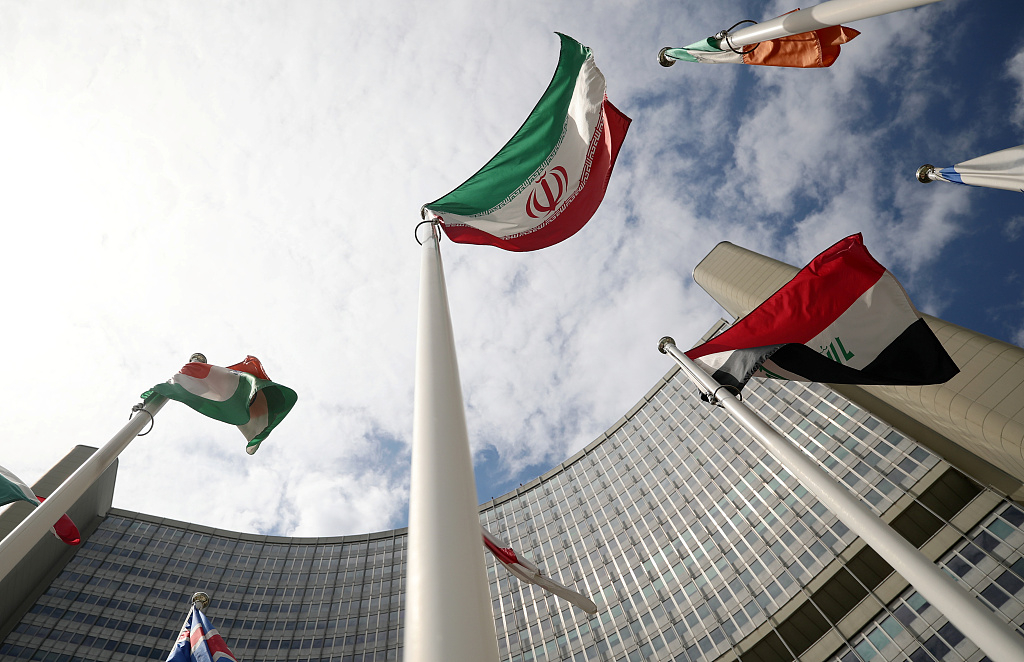 The nuclear deal might not reach many of its goals, including a Middle East free from nuclear weapons, without greater commitment by remaining signatories. With the U.S. disengaged from the deal, it falls to the UK, France and Germany to show political will to recommit to these goals.

Above all, they shouldn't lose their political influence. Media hype and uncertainty notwithstanding, they can and they should help to save the deal and salvage sensible limits on Iran's nuclear program in collaboration with Russia and China.

New stringent agreements on other issues could be negotiated too, although the deal is just about Iran's nuclear program and doesn't cover other issues.

One last thing that is important to underscore is that saving the nuclear deal will be a real credit for the European Union. Diplomacy is the only way forward regarding the situation with Iran. They know that nothing could hurt them more than an aggressive stance against Iran that failed to achieve its goals.