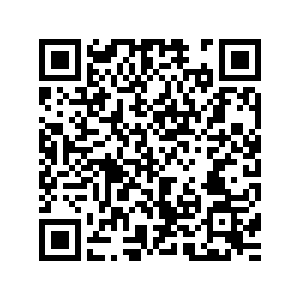 A magnitude-5.4 earthquake jolted Weiyuan County in Neijiang City, southwest China's Sichuan Province, early on Sunday. Strong tremors were felt in areas near the epicenter. One person has been killed and 63 others were injured.

By 6:00 p.m., 63 people had been confirmed injured including three severely, according to local authorities.

The number of local residents affected by the quake increased to 10,883, with 2,417 people relocated. A total of 132 houses collapsed after the quake, with 161 houses severely damaged and 4,880 others slightly damaged, the bureau added.

This is the third earthquake to hit Sichuan Province this morning, according to local media. 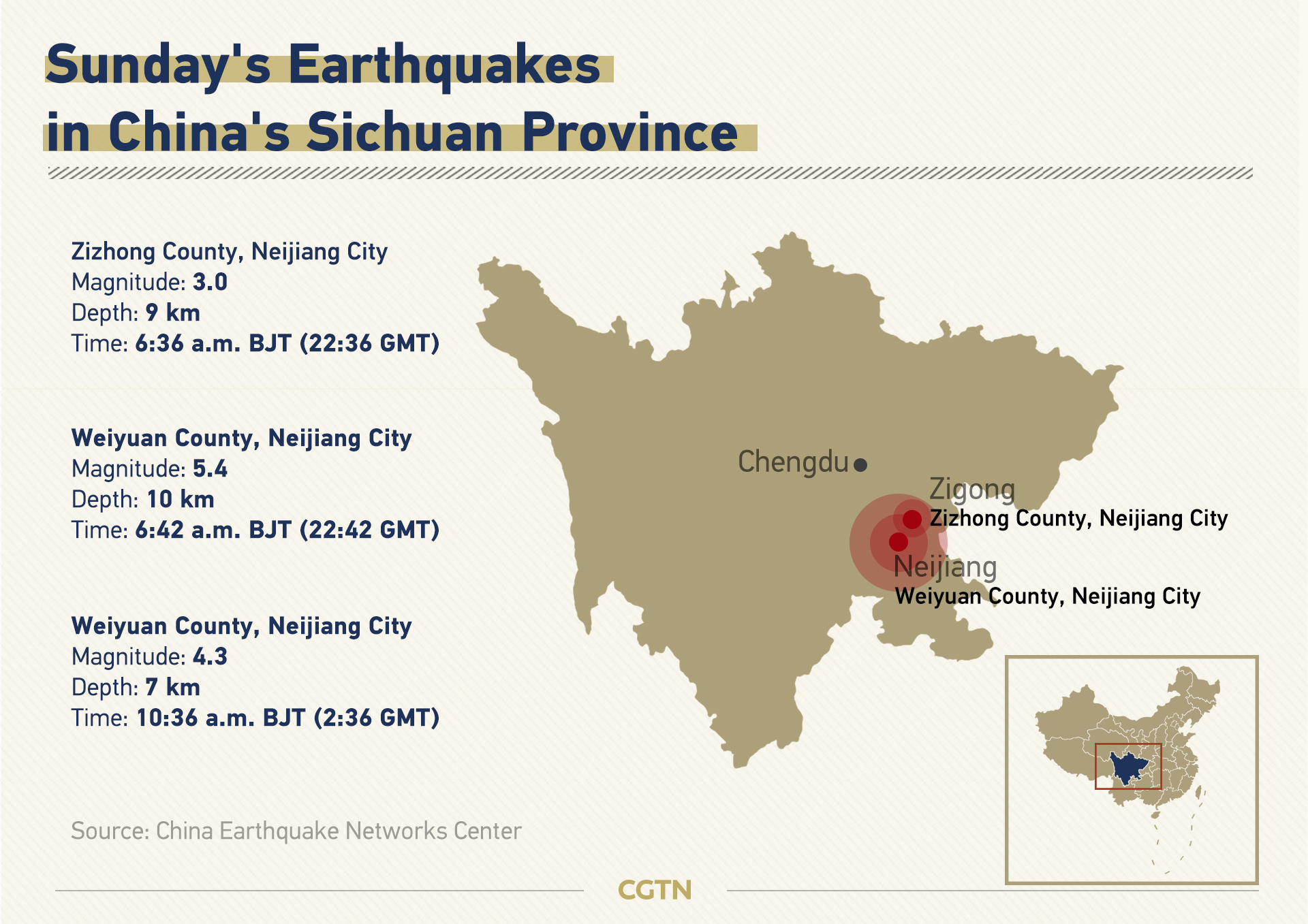 One person was killed, and 29 were injured after the earthquake struck Neijiang City. Among the injured, two are in critical condition.

A total of 215 houses were slightly damaged, and 17 have collapsed due to the earthquake, local authorities said.

The earthquake also caused a power outage in the area, while restoration efforts are underway.

A strong tremor was felt in nearby cities, including Chengdu and Yibin, local media reported.

Some buildings in Neijiang City sustained minor damage as a result of the earthquake.

An estimated 600 police officers have been dispatched to the affected areas to carry out relief operations. 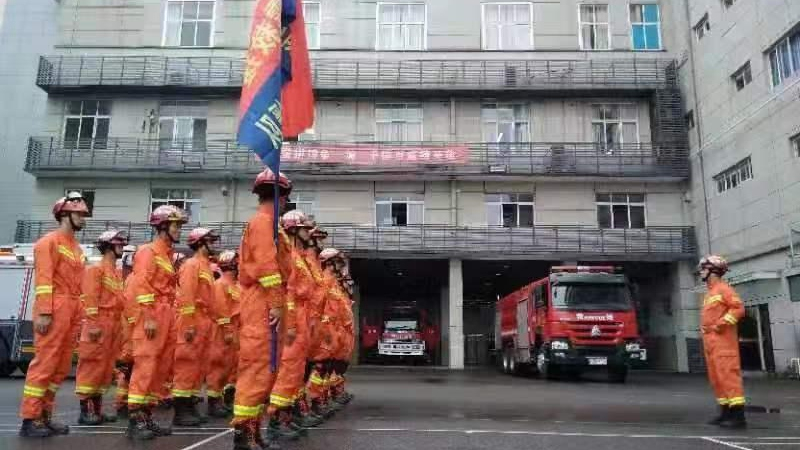 So far, no casualties have been reported.