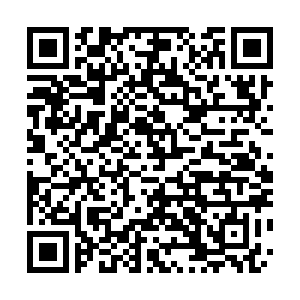 He said five males and one female, all aged from 20-23 years old, have been prosecuted by police on Saturday afternoon.

A total of 12 police officers were injured during recent operations, most of them during arrest operations.

Police also refuted some false accusations against police officers in which people claim police used tear gas at the exit of Causeway Bay Station and that a male police officer searched a female protester.

Kong Wing-cheung said, "One tear gas was used when protesters were throwing stones and trash bins at police officers in Causeway Bay Station to ensure safety" and that  "searches were conducted only by officers of the same gender."

The demonstrations once again caused severe damage and disruption around the city.

Police said dozens of traffic lights were damaged over the weekend and many train stations were also  vandalized.