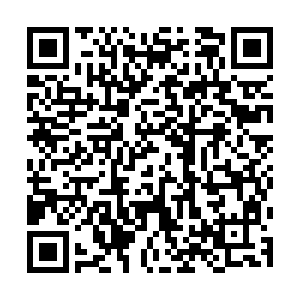 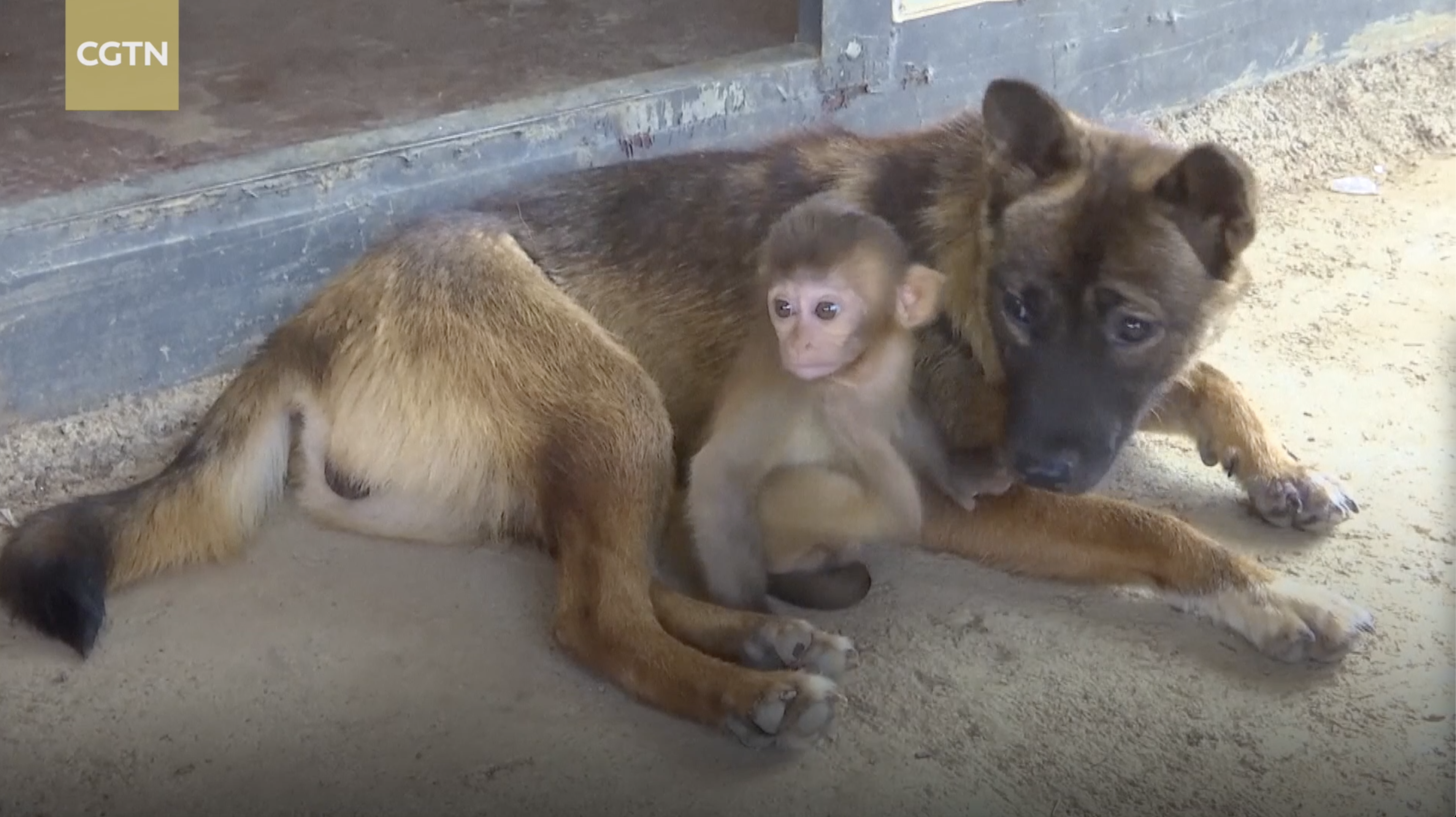 A Chinese villager recently found an injured macaque at his farming base in Yingtan City, east China's Jiangxi Province, and voluntarily took it in while awaiting to release it into the wild. The macaque is under China's second level national protection.

This injured animal is only about one month old. When Zhou Min found it, the baby monkey had an injured leg, so Zhou immediately contacted the local animal protection station. But, given that the macaque is too young and may not be adapted to a different environment, the station personnel decided to let Zhou take care of the monkey for a period of time.

"It was a little afraid of strangers in the beginning and it did not come close to me. Then I bought a can of milk powder and a nursing bottle to feed it. It doesn't eat anything else yet because it is too young," said Zhou.

Several days later, the baby macaque got used to Zhou and even became friends with the three dogs raised by Zhou.

"It plays with my dogs all day long. Probably it thinks that dog is its mother. That dog treats it very gently. It responds gently to the baby monkey and never bites it," added Zhou.

The baby macaque has gradually recovered under Zhou's care. The local animal protection station said they will release it into the wild after it is healthy and old enough to live in the wild.