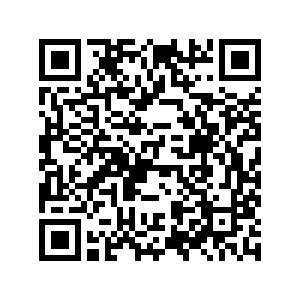 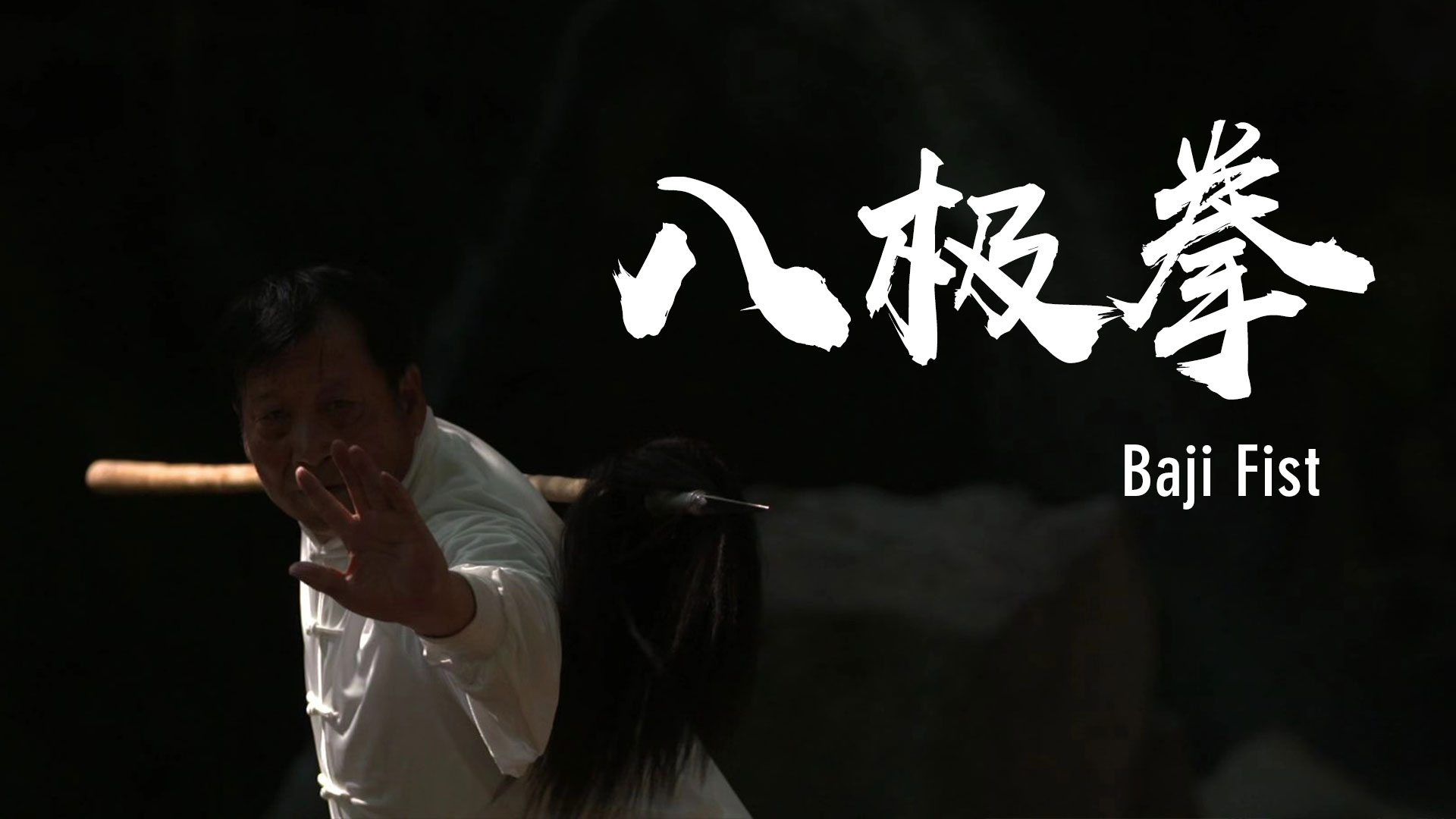 Baji Fist (literally Eight Extremities Fist) has a mysterious origin. The records say that one of the first practitioners was named Wu Zhong the Spear King, who lived in the early years of the Qing Dynasty (1644-1911). He was recruited in Mengcun Town in north China’s Hebei Province and taught all his skills to his daughter Wu Rong. In the final years of the dynasty, it became popular across the country. It is more than 300 years old.

Unlike the gentle Taichi, Baji Fist features explosive, short-range, swift and fierce strikes. “It emphasizes striking with a burst of power and ends the fight in no more than one round,” says Wang Shiquan, a famous master of the art. “The force is generated from the feet and is pushed out through the waist. The shoulders, elbows and hands thrust it all around. The force should break out as a whole.” 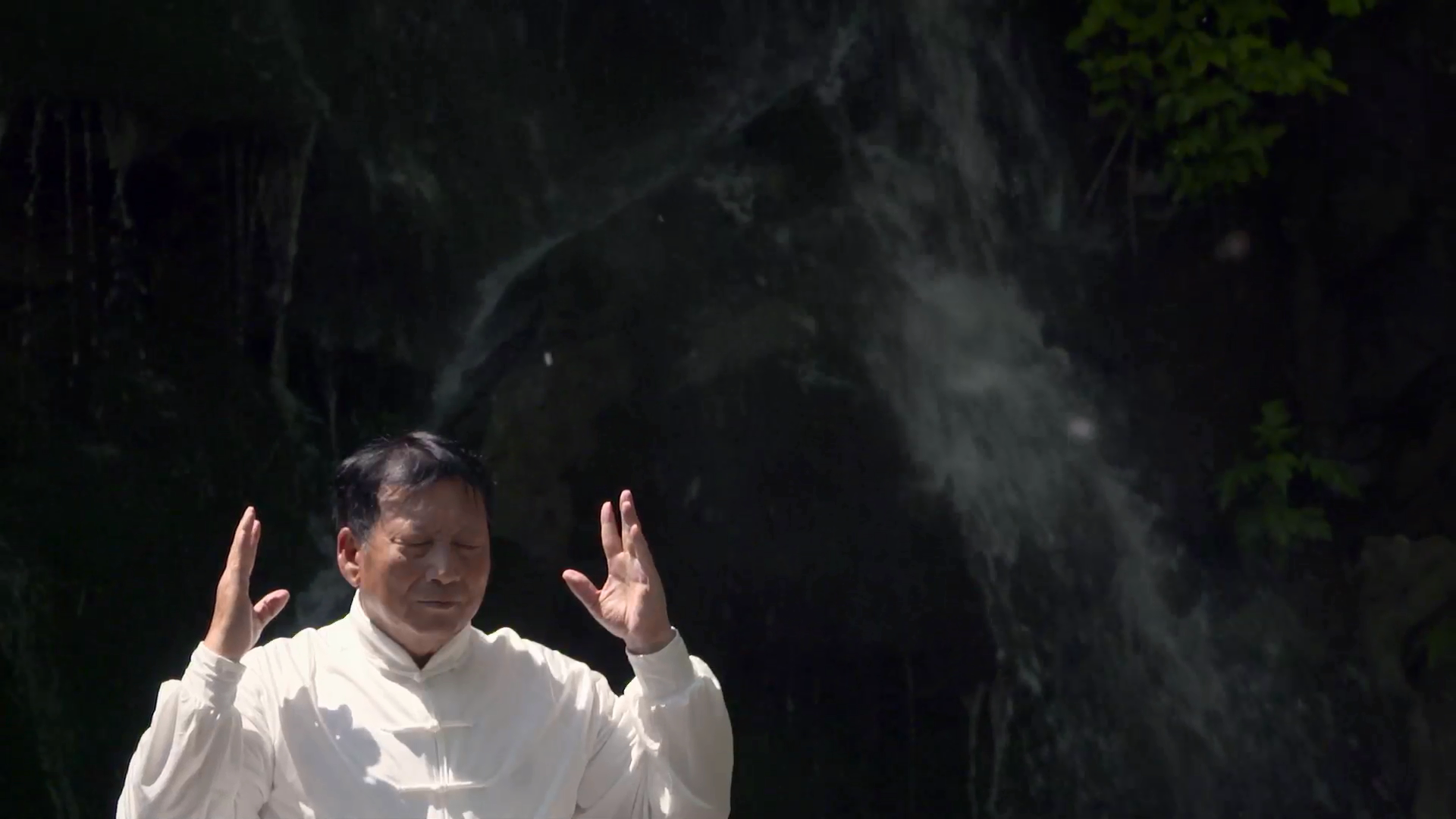 Wang was born in 1948 in Beijing. He has loved practicing martial arts since he was little. In 1965, he began to learn Baji Fist with a senior fellow apprentice. Later, he went to Tianjin on several occasions to learn from Bao Yousheng, the seventh inheritor of the art. 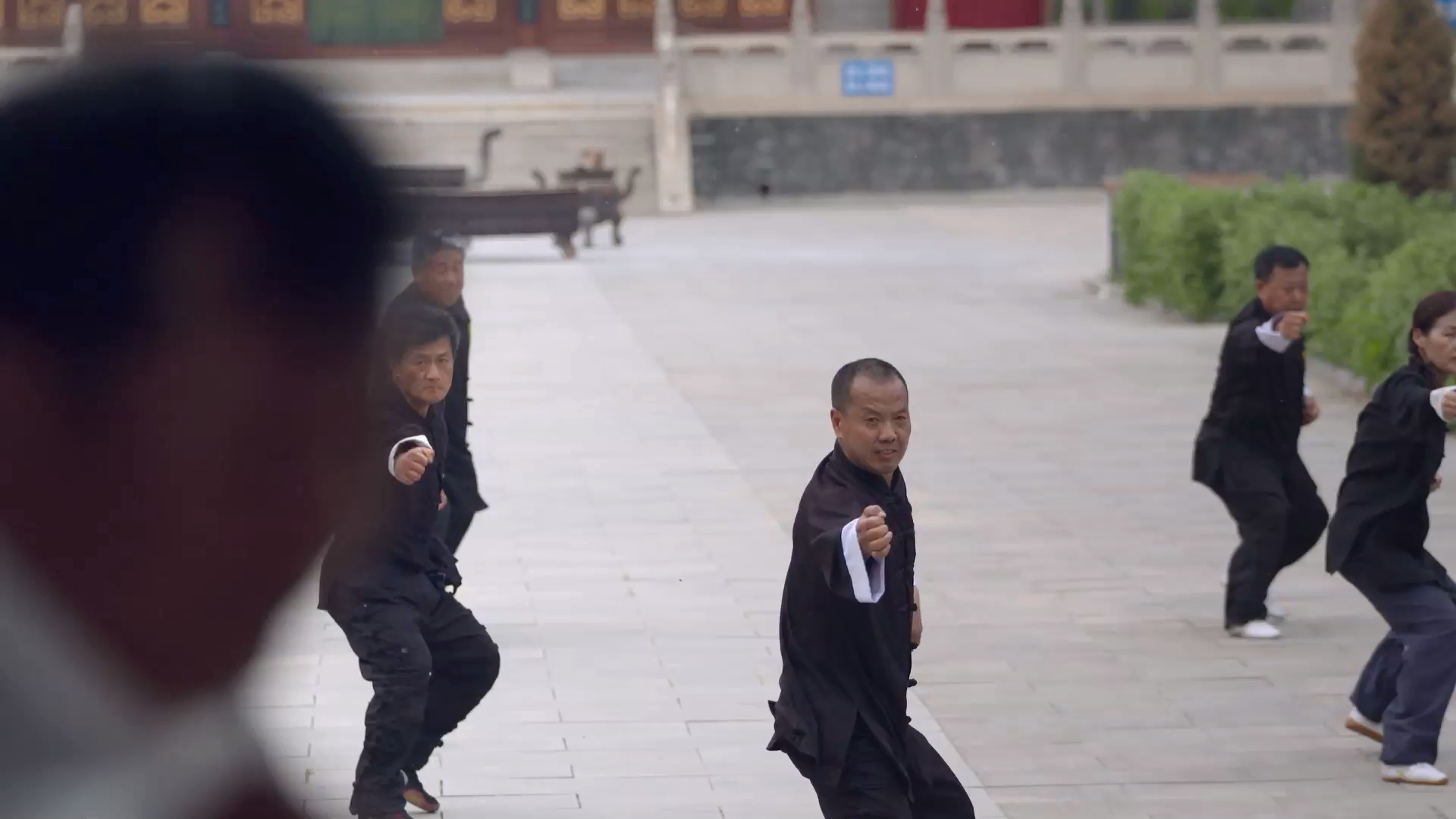 “I was 15. Kungfu masters were hard to find then,” Wang said. Martial art was an isolated field, and it was regarded as one of the “Four Olds” that the Cultural Revolution intended to destroy. They had to practice in secret before sunrise. It also took a lot of time to find good masters and pupils. “Virtue is more important than techniques. They have to take responsibility for each other.”

“Life was very hard. I even ate grass and willow bud when I was starving. But I continued practicing with an empty belly. Nothing could stop me,” recalled Wang. “Basic techniques are the most important in Baji Fist. When we were practicing horse stance, we have to maintain the position for over half an hour. In the summer the mosquitoes sting all over us but we would never move.” 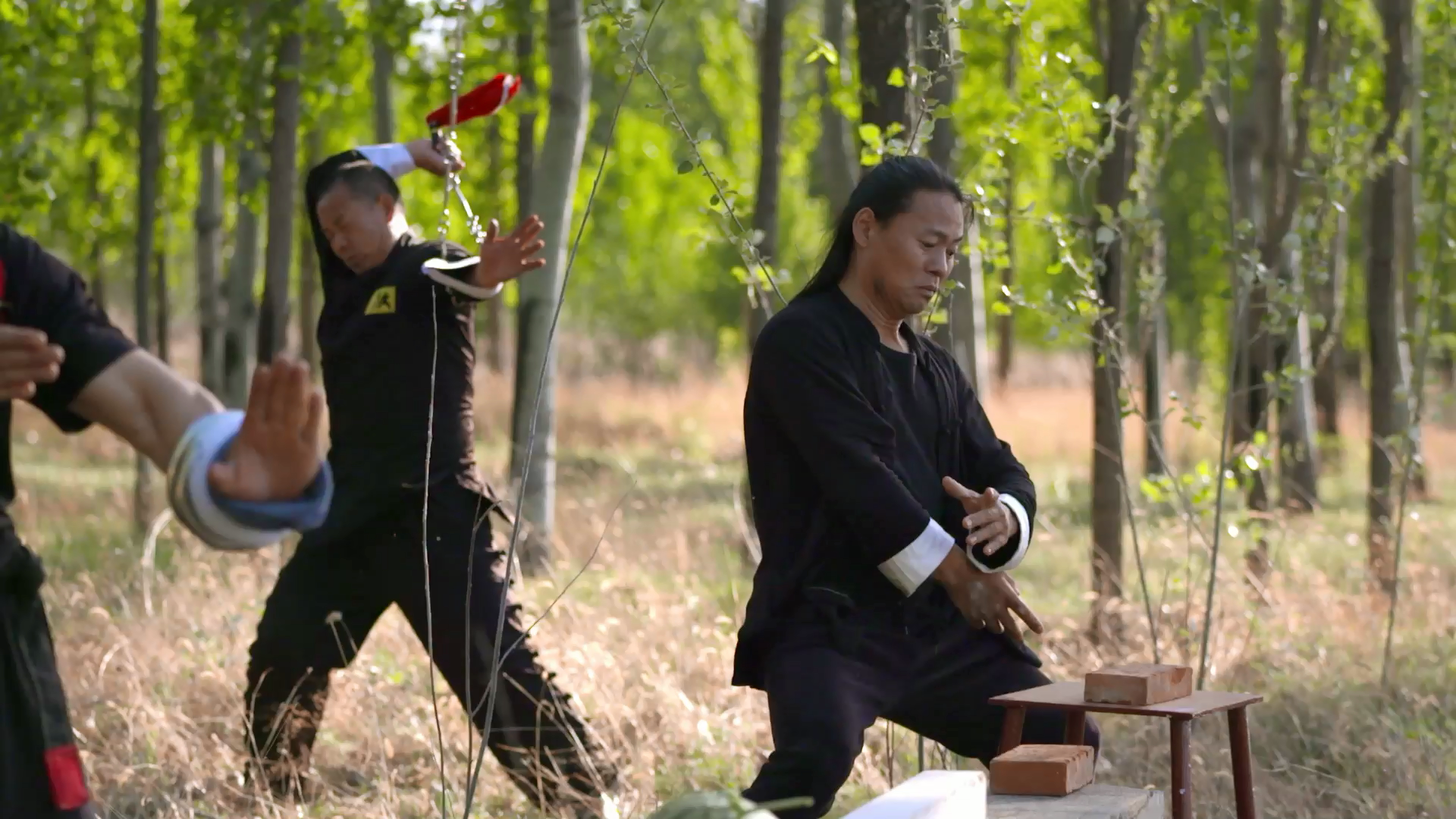 Although Baji Fist is extremely aggressive, practitioners should never bully others. They must go all out facing a strong enemy, but never intentionally hurt a weaker one. “It’s all about harmony in the end.”

For Wang, the motto is not only about Baji Fist, but also about life. Respect the rival and remain humble.