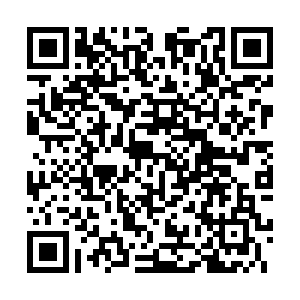 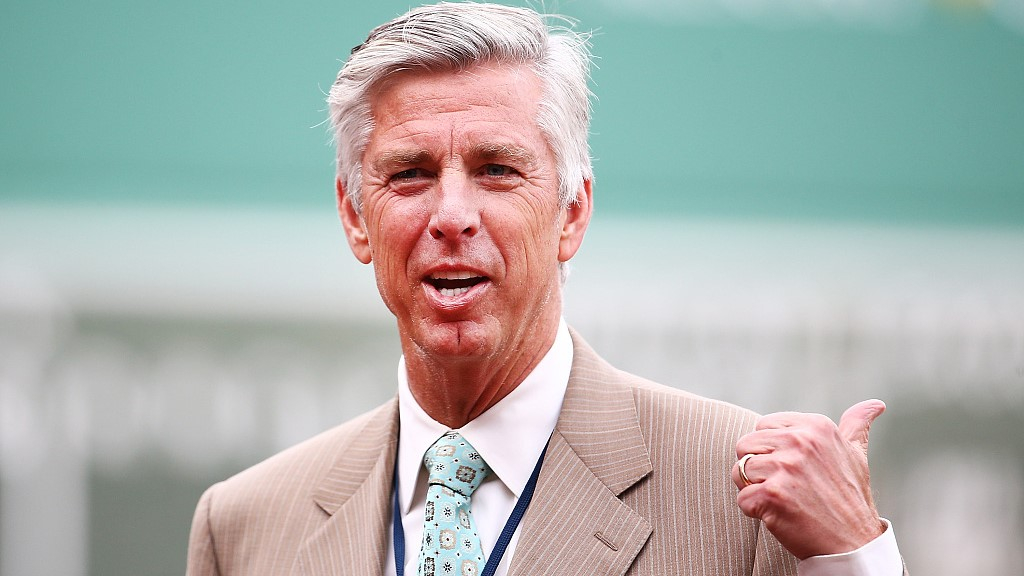 On Sunday, Boston Red Sox fired Dave Dombrowski, the team's president of baseball operations, according to ESPN. The team plans to get senior vice president Raquel Ferreira and assistant general managers Eddie Romero, Brian O'Halloran, and Zack Scott together so that they are in charge of the baseball operations for the rest of the season. 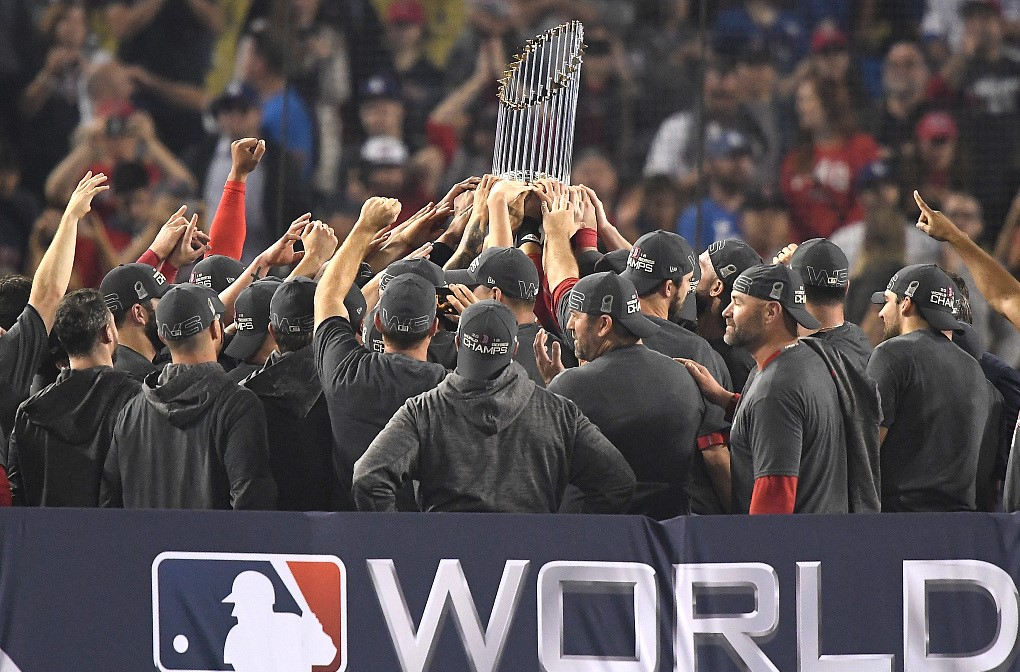 Since he became the team's boss in August, 2015, Dombrowski has been busy building a real champion franchise for the Red Sox. Having landed stars including Chris Sale, Craig Kimbrel, J.D. Martinez, and David Price, the Red Sox finished the 2018 season with 108 wins before defeating the Los Angeles Dodgers 4-1 to win the title of the 2018 World Series.

However, such great achievement was followed by a painfully disappointing season. By Sunday, the Red Sox have only won 76 of their 143 games. Not only they are 18.5 wins away from their long-time foe New York Yankees, the team are also eight wins from the second wild-card spot in the American League. Considering there are only 19 games left, the team are more than likely to miss the playoffs. 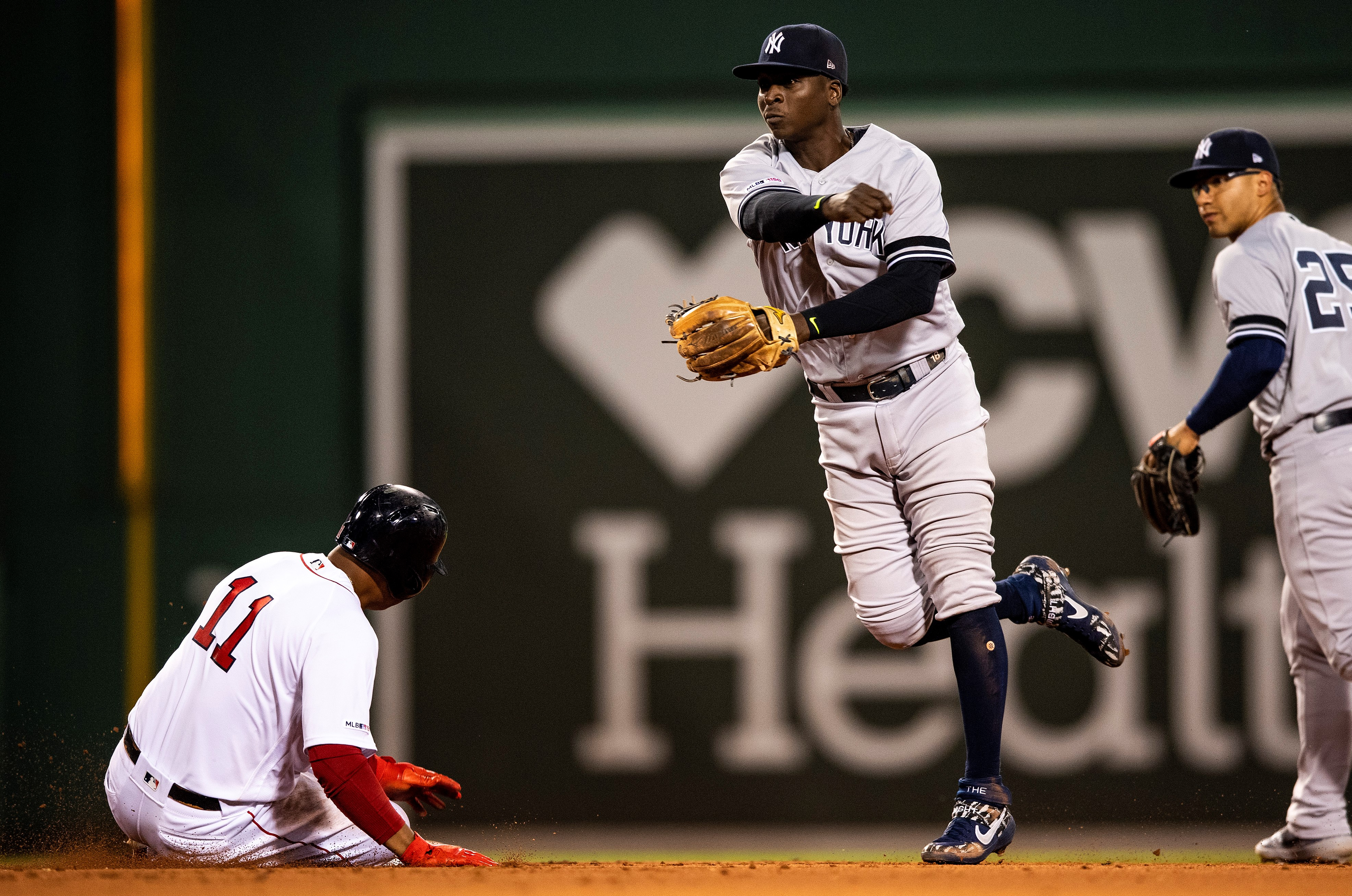 Didi Gregorius #18 of the New York Yankees turns a double play over Rafael Devers #11 of the Boston Red Sox in the at the Fenway Park in Boston, September 8, 2019. /VCG Photo

Didi Gregorius #18 of the New York Yankees turns a double play over Rafael Devers #11 of the Boston Red Sox in the at the Fenway Park in Boston, September 8, 2019. /VCG Photo

The Red Sox have to find someone to blame for their failure this season and finally, they decided it's Dombrowski. Ironically, this was not the first time for Dombrowski to be fired after a championship-winning season. Twenty-two years ago, he first helped the Miami Marlins win their first World Series title but in the following season, the team lost 108 games. As a result, Dombrowski lost his job.

Though the team kicked Dombrowski away, it won't help much solve their current problems. For example, the Red Sox will have to pay 96 million U.S. dollars to Price in the next three years; Chris Sale's five-year, the 145-million-U.S.-dollar contract will take effect next season; Nathan Eovaldi signed a four-year, 68-million-U.S.-dollar deal and he is struggling in his first season with the team.

The above burdens included, the Red Sox will have to pay as much as 200 million U.S. dollars to their players next time, yet knowing that such money is unlikely to buy equally good performance. Whoever to fill in Dombrowski's position will have a lot of problems to deal with.